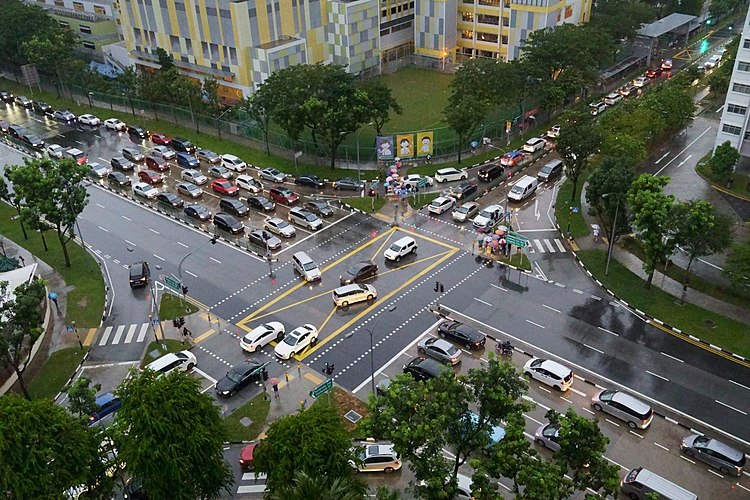 With calls for discretionary right-turns to be abolished, we present a case for preserving them by arguing that risk of accident is something that is implicitly accepted by all road-users, and that the true issue lies with responsible driver judgement. 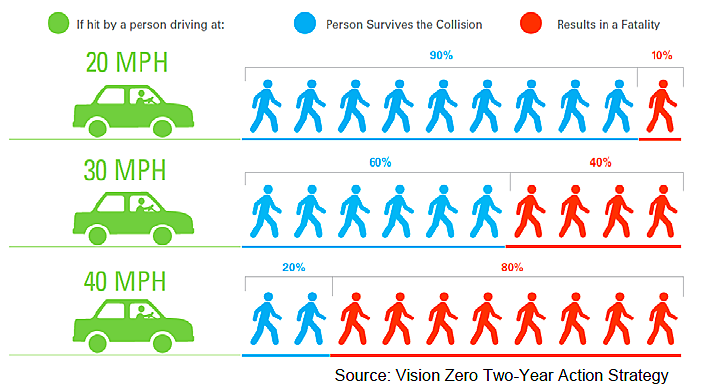 
According to the Vision Zero Network, the chance of fatality for a person in an accident with a vehicle moving at 64km/h (40mph) is a staggering 80%. At 48km/h (30mph), that percentage is halved to 40% instead. These statistics are similar to those presented by the Curtin-Monash Accident Research Centre, which presented this graph of the probability of fatal injury in relation to vehicle speed: 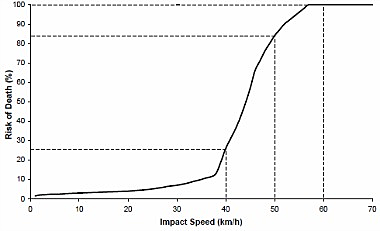 No matter how we skirt around it, it is a fact that lower speeds save lives: every 1.6km/h reduction in vehicle speeds on urban streets results in a 6 percent decrease in traffic fatalities.

Why Don't We Have Reduced Speed Limits? 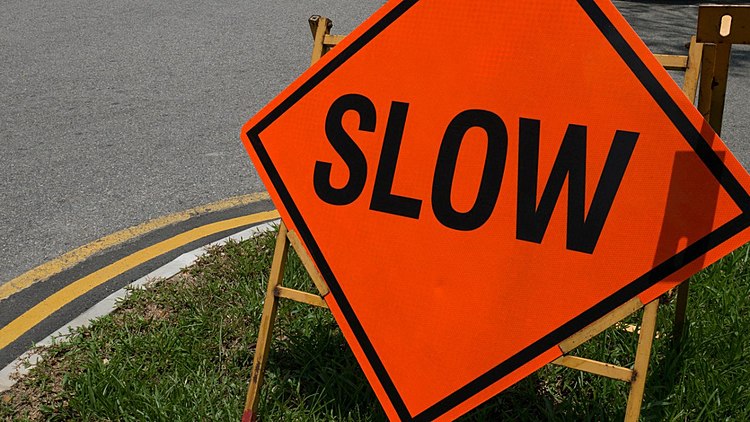 Why then have we not reduced our 70km/h speed limits to 50km/h in order to reduce the potential crash fatality rate from 100% to around 40-80%? It isn’t as if we aren’t used to 50km/h roads in Singapore--it is the default speed limit on our local roads.

The answer to this question may seem repulsive, but it is simply because we, as road users, accept the risk.

This cycle can be repeated until we end up with a speed limit of 0km/h, in which case there will be zero chance of road fatalities, or indeed, any road injuries at all! But this would also mean zero road use, and we don't want that, do we?

We are used to the convenience of being able to zoom past pedestrians at up to ten times of the walking speed of humans. And so, every year, we accept the risk a few accidents and a few lives in order for all of us to enjoy the convenience of taking the bus, or driving our own vehicles.

In other words, we are all complicit in accepting that there is an optimal point that balances high enough speed limits with low enough risk of road accidents.

Taking into account factors like the presence of the elderly or students in different areas, and the size of the roads, and to ensure an optimal point of effective traffic flow balanced with an acceptable level of risk of accidents, Singapore thus imposes a speed limit of 50km/h on roads, unless otherwise stated.

On the Issue of Discretionary Right-Turns 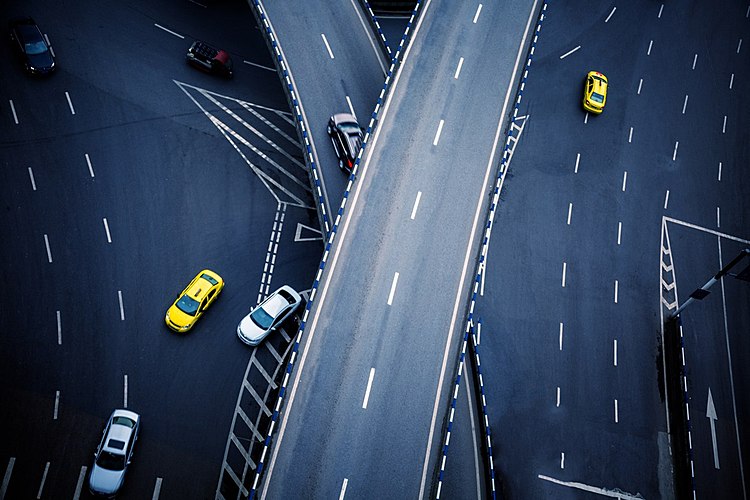 There have been two relatively recent and horrific fatal accidents that have prompted many to call for the replacement of discretionary right-turns in exchange for Red-Amber-Green (RAG) arrows. Members of Parliament (MPs) have called for the abolishing of discretionary right-turns, and the Land Transport Authority (LTA) have announced that a majority of our 1,600 traffic junctions will be replaced with RAG arrows.

The two accidents are indeed tragic and avoidable, but it would seem that the cause of the accidents were a result of a failure to abide by traffic laws and improper exercise of driver judgement, rather than some fundamental failure in the system of discretionary right-turns.

Drivers are supposed to wait in the right-turning pocket at junctions, and only execute the turn if traffic is clear. In both cases, the drivers involved in the accidents did not adhere to this rule, thus exceeding the optimal point of risk prescribed by our traffic laws. Additionally, in one case, the oncoming vehicle was also speeding, which further increased the risk of fatality. 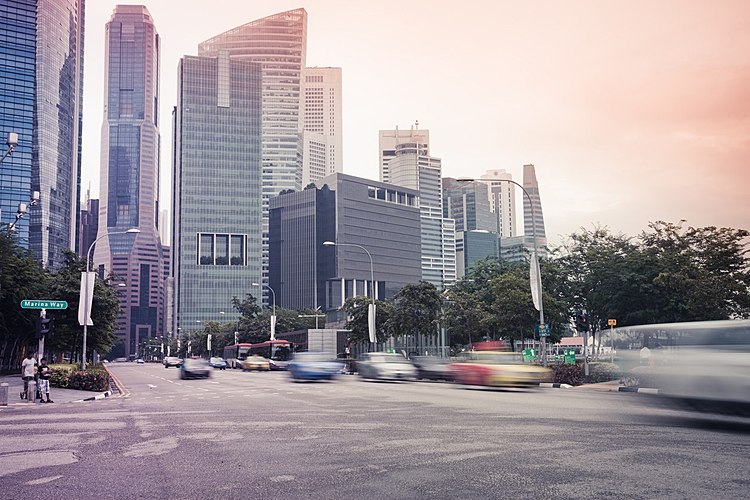 A constantly-repeated adage in driving school comes to mind: "Driving is a privilege, not an entitlement". It would seem that much as we accept the risks that come with motoring at speed, we also accept--as drivers, passengers, and pedestrians alike--that there is the risk of accidents at traffic junctions, and in conducting discretionary right turns.

The crux of the issue lies with whether drivers choose to exercise their privilege of driving in a responsible manner. When in doubt, the driver ought not to conduct the right-turn manoeuvre in order not to put themselves, their passengers, and other road users at risk.

It is an indisputable fact that the implementation of RAG arrows to replace discretionary right-turns will bring about less risk for road-users, and that is something that we welcome.

But yet again, risks can be further reduced if discretionary left-turns are also abolished, or speed limits are lowered too. And once you add all these implementations together, we end up with the same absurd conclusion again: have zero road use, or accept that there is some level of risk to road usage that we all must implicitly agree to.

The replacing of discretionary right-turns with RAG arrows signals a step to a lower level of accepted risk in exchange for more waiting time at the junctions, but we think that at the end of the day, "driving is a privilege, not an entitlement": the onus ought to be on the driver to exercise responsible judgement, rather than a recalibration of the optimal point of our road system.

Have an opinion on this issue? Join in the conversation about all things automotive on our Motorist Community Telegram Chat.