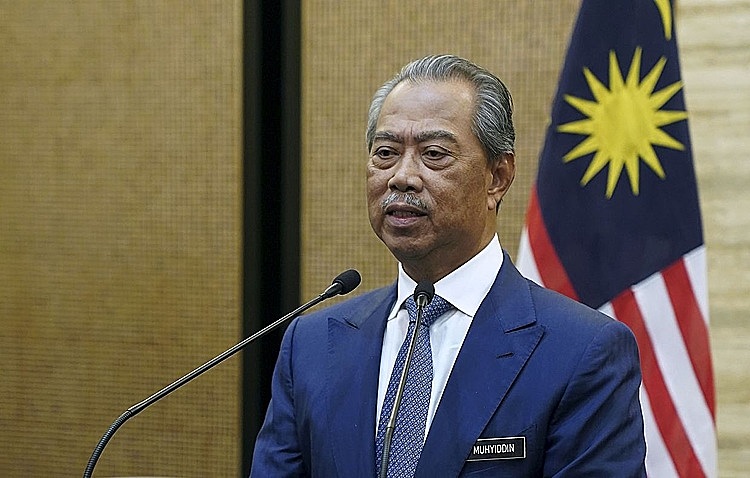 Malaysian Prime Minister Muhyiddin Yassin has announced that the Movement Control Order (MCO) will be extended for another month, until 9 June 2020. This will officially be the fourth extension since it was first introduced on 8 March.

The MCO was scheduled to end on 12 June 2020. In a special address on 10 May 2020, Mr Muhyiddin said even though the country saw many positive developments in its fight against COVID-19, the efforts have not fully succeeded.


According to the Malaysian Prime Minister, he said that “based on public opinion, I realised that people want the government to continue to take the necessary steps to fight against the epidemic”.

Mr Muhyiddin also explained that this extension was based on “the advice of the Ministry of Health and the National Security Council”.

Since the introduction of the MCO on 8 March, there have been a decline in new Covid-19 cases in Malaysia. New cases plunged to mostly two-digit figures from the initial three-digit spike since the beginning of mid-April.

According to statistics, the country reported a total of 6,589 cases and 108 deaths as of 9 May 2020. An approximated seventy-five percent of patients have since recovered.

In terms of economical impact of the MCO, the Prime Minister mentioned in his address on May 2020 that total losses were estimated at RM63 billion.

However, the government has since eased some of the measures of the MCO. Dubbed as the “Conditional MCO”, majority of economic sectors were allowed to resume their operations beginning on 4 May 2020, with precautionary measures in place.