How Did the Global Automotive Industry Respond to the COVID-19 Pandemic? 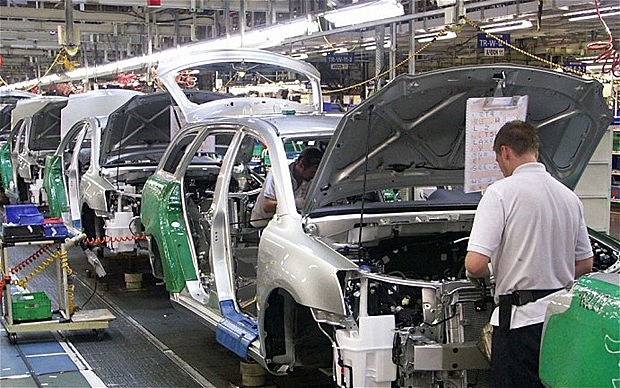 Automakers across the world have declared temporary shutdowns in epic proportions since the outbreak of the COVID-19 Coronavirus. In fact, with cases surpassing the three million mark and death tolls surpassing 200,000, these shutdowns might even be extended beyond their original due dates.

Similarly in Singapore, many auto dealers and businesses were forced to rethink their business strategies in order to remain afloat during this difficult period.

In this article, we take a look at what some of our favourite car brands are doing across the world. 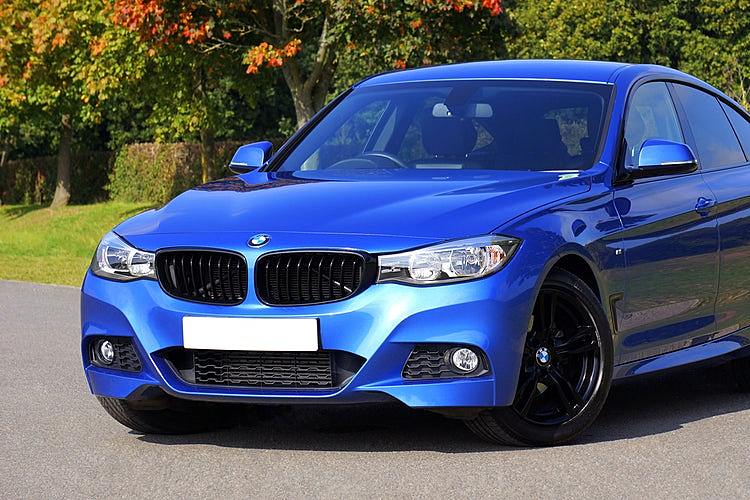 German automaker BMW has announced that it will resume its production plant in Spartanburg in California on 4 May.

According to the President and CEO of BMW Manufacturing in the US, the company “has taken many precautionary measures to provide a safe workplace for our associates”. 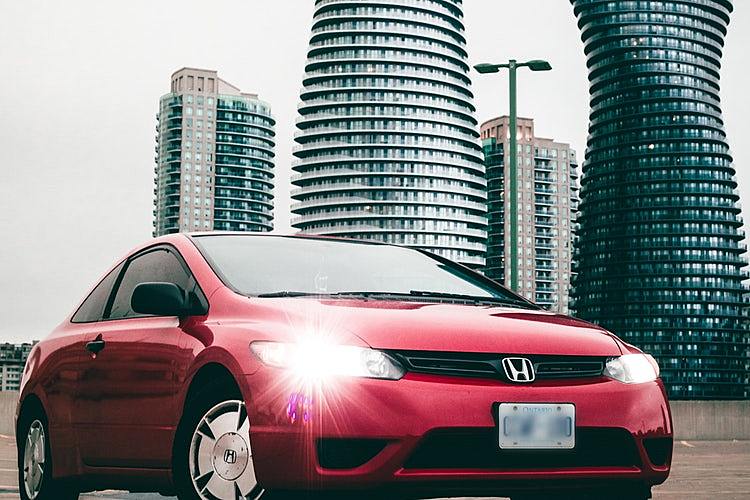 Japanese automaker Honda, responsible for the popular local model Vezel, was one of the first company to announce a halt in production on March 23 in the US.

Initially, it was scheduled to end after a week, but it currently expects to resume production in the US only on 8 May 2020. 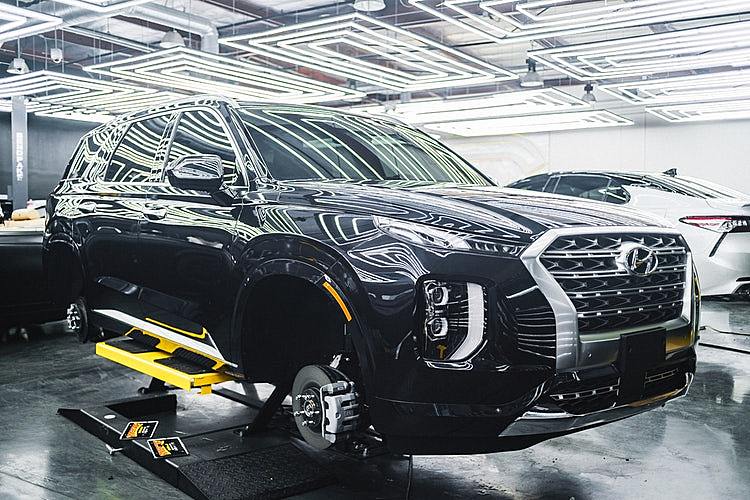 South Korean automaker Hyundai is set to resume production in May in India.

It is reported that Hyundai are likely to operate at minimal capacity of about 20-30%, depending on approval and permission from the local authorities. 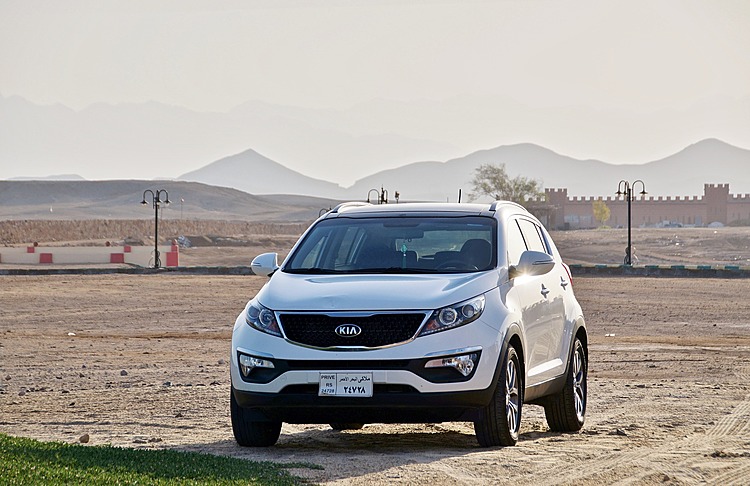 Fellow South Korean automaker Kia, which is responsible for the economical models of cars in the local motor scene, had earlier suspended its manufacturing plant in Georgia, USA.

In response to a nationwide shortage of Personal Protective Equipment (PPE) in the US, KIA has announced that its manufacturing plant will be used to manufacture face shields instead.

Kudos to Kia for contributing to the fight against the novel coronavirus! 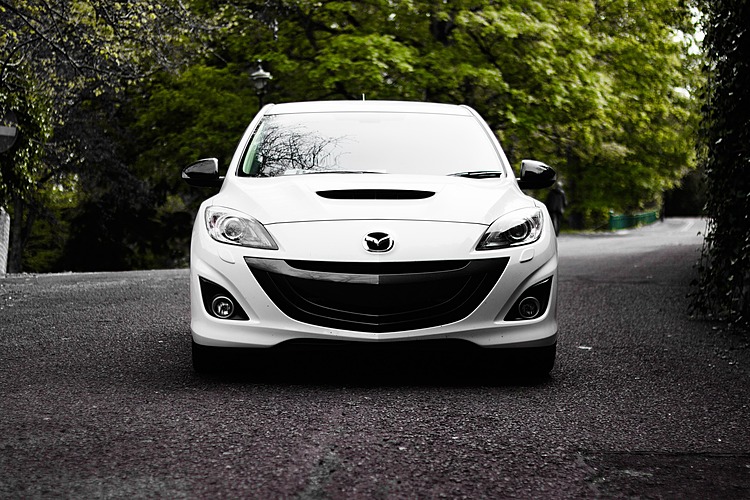 Fellow Japanese automaker Mazda announced on March 24, that “production adjustments” will be in place at production facilities both in and outside Japan.

According to Mazda on 22 April 2020, due to extenuating circumstances, “production adjustments” will continue beyond April 27. 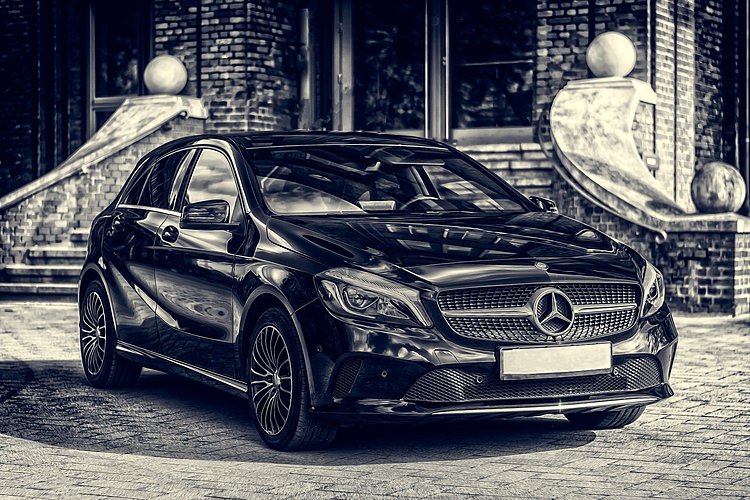 German automaker Mercedes has restarted vehicle production in Hungary. It was previously suspended on 20 March 2020.

In a statement from the company, it mentioned that “more than 120 measures have been taken at the plant to ensure compliance with social distancing rules”. 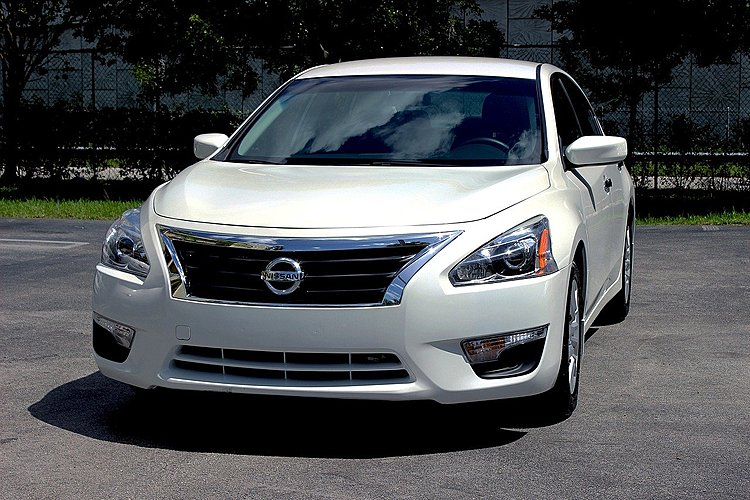 Japanese automaker Nissan is set to slash car production in May 2020 by 78% in comparison with last year.

As automakers around the world reel from declining sales amid lockdowns imposed in many countries, it seems that the hit is particularly severe for Nissan.

Profits have already been deteriorating as it grapples with the turmoil that followed with the ousting of Carlos Ghosn as chairman. 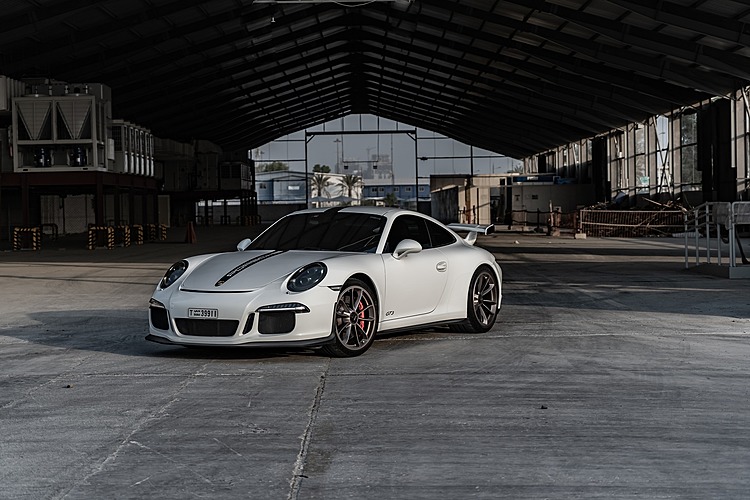 Luxury automaker Porsche previously announced on 18 March that they would stop all production in its German plants to protect its employees.

The hiatus was scheduled to last two weeks but has since been extended.

However, the production of Porsche is scheduled to restart on a “site and task specific basis” at its plants in Zuffenhausen and Leipzig, Germany. 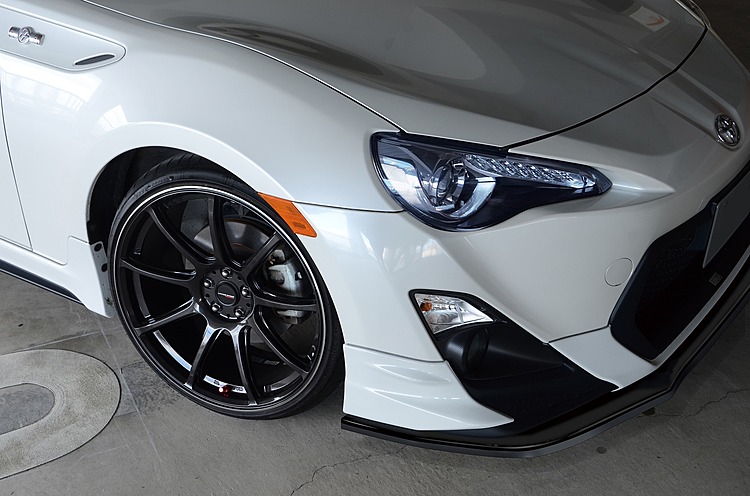 Perhaps the epitome of reliability, Japanese automaker Toyota announced that manufacturing operations in North America will resume in the week of 11 May instead of 4 May 2020 due to concerns about the coronavirus.

According to Toyota, it intends to “gradually resume its manufacturing operation in compliance with federal health and safety guidelines, and local and state ordinances where our facilities are located”.

German automakers Volkswagen initially planned to resuming production in Tennessee, USA, on 3 May 2020.

However, it has since mentioned that it will be indefinably delaying the resumption of production.

Volkswagen also said that it will “weigh the readiness of the supplier base, as well as market demand and the status of the COVID-19 outbreak”.