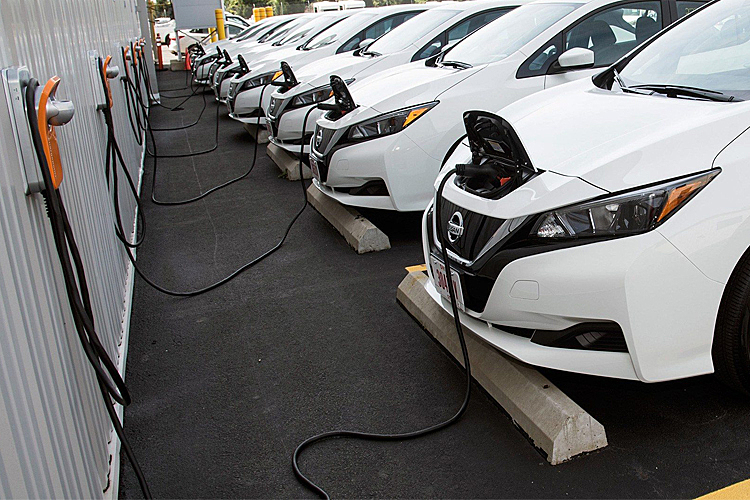 In this episode of mReview, we compare three popular electric car models: the Hyundai Ioniq, the Nissan Leaf, and the Renault Zoe.


In the recent Budget 2020 announcement, Deputy Prime Minister Heng Swee Keat announced that internal combustion engines (ICE) will be a thing of the past come 2040, in a bid to reduce combustion emissions in times of climate change.

Electric Vehicles (EV) ploughing our roads will soon be the new norm, as plans to construct 28,000 electric charging points islandwide by 2030. Because of this, there is an increasing number of car markers shifting their resources into developing the next hit EV.

For this episode of mReview, we have shortlisted three electric vehicles already on the market that are relatively wallet-friendly and will eventually become cheaper when the 2021 EV early adoption incentive kicks in,

This incentive entitles early adopters to enjoy up to 45% rebate on the Additional Registration Fee (ARF) which is capped at $20,000.


Let’s take a look at the cars! 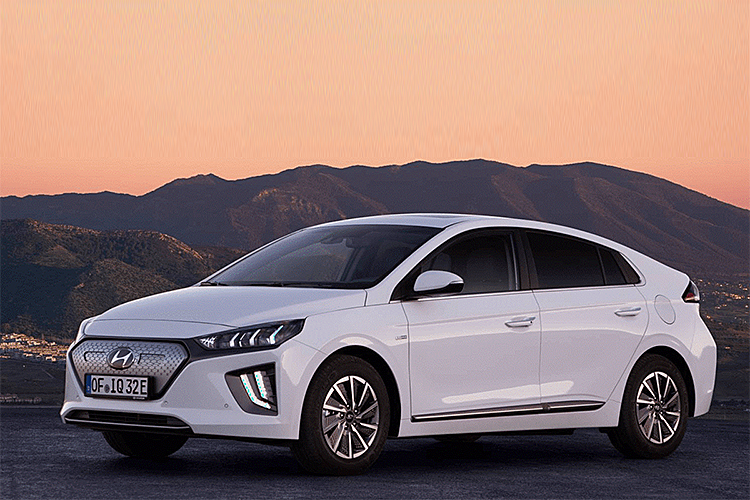 Hyundai is no stranger to the hybrid market. However, this year, Hyundai has made its move into the EV market with its all-electric lineup for 2020, with the Hyundai Ioniq Electric and Kona.

The two key specifications buyers should look for in any electric vehicle is its range and power. The Hyundai Ioniq Electric boasts a 38.3 kWh battery – a third more than the previous model first introduced back in 2017.

With a bigger battery definitely comes more power. The Ioniq is able to do 0-100 km/h in 9.9s, additionally allowing it to travel up to 311 km on a full charge. 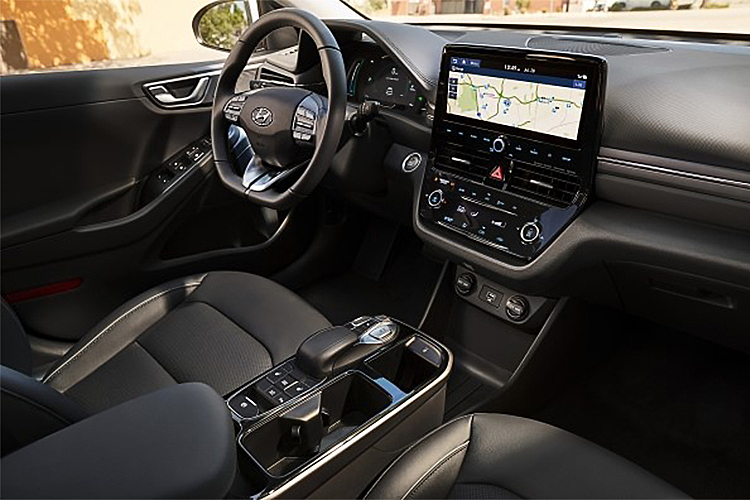 The Ioniq’s futuristic and sporty cockpit is set to impress its owner. The dashboard comes fully digital, paired with a leather trimmed steering wheel with chrome accents and equipped with paddle shifters that control the regenerative braking system.

The Ioniq’s infotainment system is the highlight, packaged in a 10.25-inch touch screen that allows the driver to seamlessly control media functions and supports both Apple CarPlay and Android.

The cabin can fit up to three passengers and ensures maximum comfort for passengers with rear aircon vents, ample legroom and head space. Going on weekly grocery runs as a family won’t be an issue especially with the 357L boot!


All these awesome features are complemented with an ambient light running through the front of the car, giving the driver the ultimate driving experience.

An honourable mention is the gear knob which allows the driver to change gears with the press of its buttons. 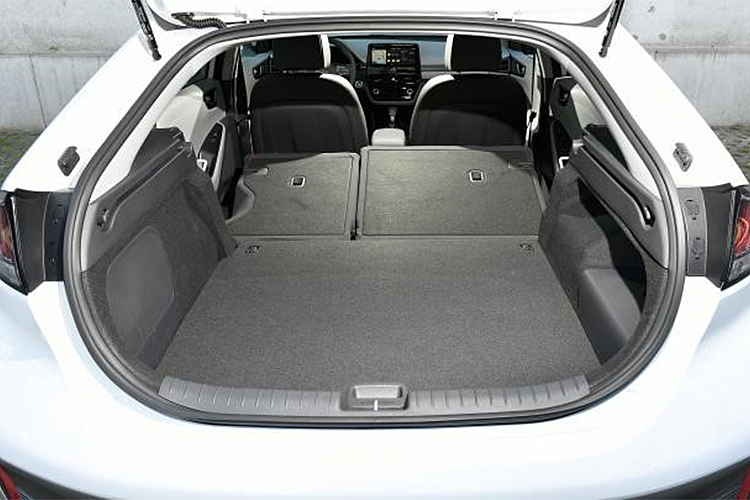 Hyundai Ioniq Electric has already been released. The base model starts from S$151,999. 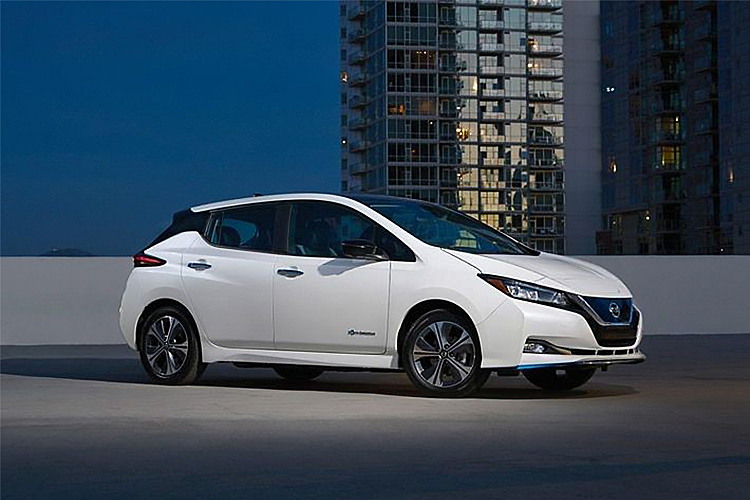 The Nissan Leaf is the Japanese car maker’s response to the Hyundai Ioniq Electric. The V-shaped grille of the Leaf combined with its curved body shape and a dual-tone paint job gives it a much sportier look over the Ioniq. It performs much better too in terms of power and range.

Despite the Leaf’s smaller 40kWh battery, it has a range of 311km on a full charge and packs a punch with Nissan’s E-pedal, completing the century sprint in 7.9 seconds, 2 seconds faster than the Ioniq. 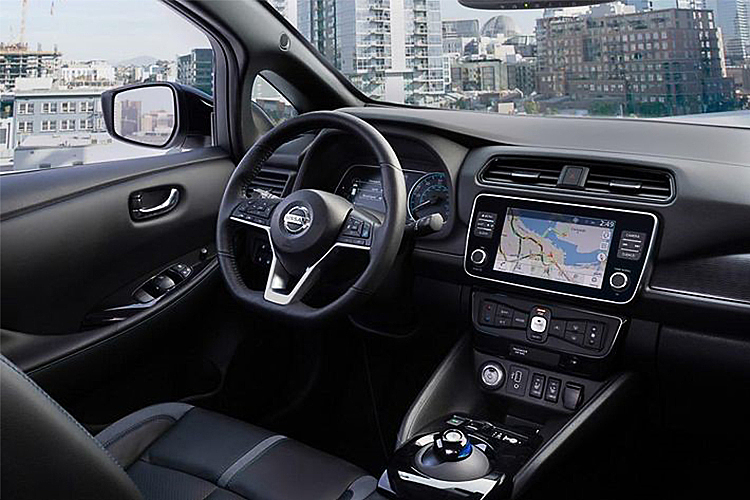 The Leaf’s interior, however, is not as elegant looking as compared to the Ioniq’s but instead gives off a sportier feel. Unlike the Ioniq, the Leaf does not have a fully-digital dashboard and the infotainment system is not quite as impressive as the Ioniq’s. Nissan, however, offers Bose sound systems as an option, which should be seriously considered as it will definitely enhance the driving experience.

Another signature of the Leaf is its unique “hockey puck” style gear knob, a sporty finishing touch to the cockpit.

The cabin of the Leaf, understandably, is definitely smaller than the Ioniq due to its aerodynamically streamlined body. There are no rear aircon vents but yet can fit two adults comfortably.

We believe, however, that one of the more surprising features of the leaf is its boot, boasting an awesome 435L capacity! If that isn’t enough for your groceries, fret not because the Leaf’s rear seats can be knocked down to increase space.

Safety was definitely Nissan’s priority with the Leaf, as it comes with many safety features such as the Intelligent Emergency Braking, Intelligent Around View Monitor with Moving Object Detection and the Intelligent Driver Alertness.

If you are an environmentally conscious adrenaline junkie with the need for speed, and has a small family in tow, this car should definitely be one of your top considerations! 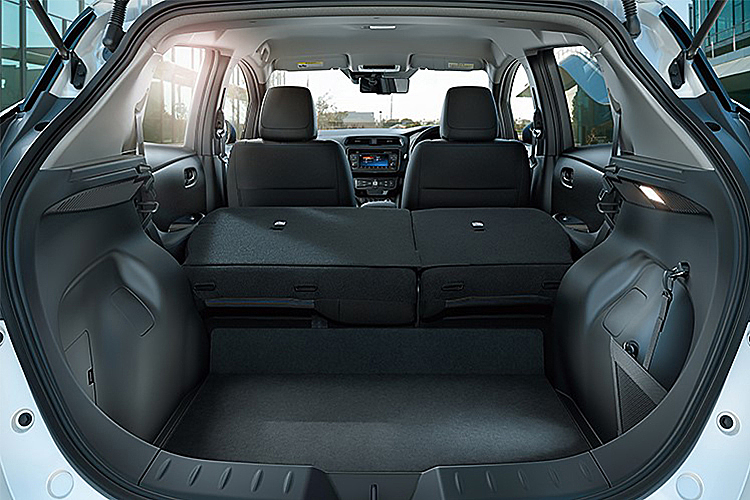 The Nissan Leaf has been released and retails from S$147,888. 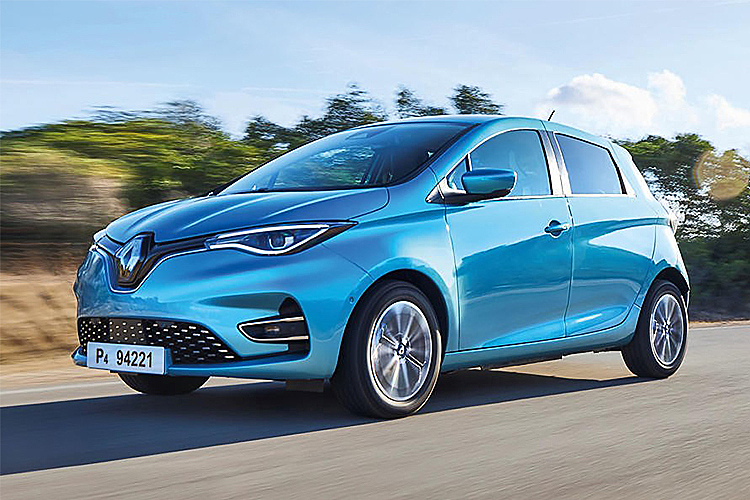 Last but not least on our list is the 2020 Zoe which was recently released by Renault. This cute but compact car is made for city driving and is especially suited for Singapore’s tight roads. 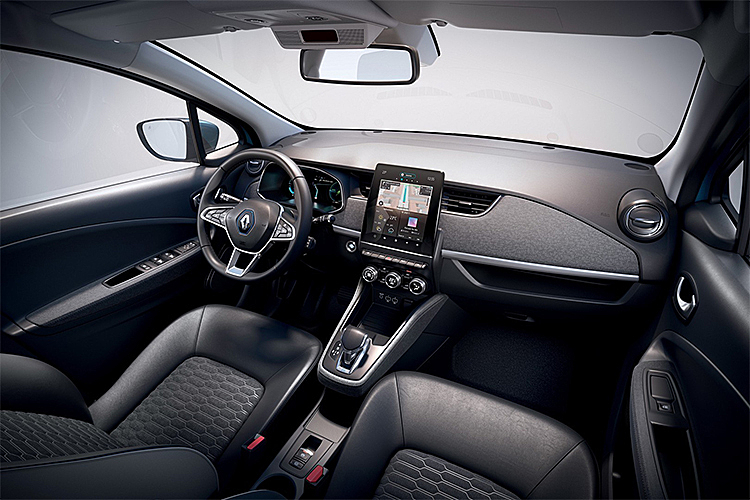 The design of the Zoe’s interior is simple yet sleek, with its digital dashboard offering clear visibility of the car's speed and petrol gauge.

It also features a 10-inch infotainment system, allowing the driver to have access to the car’s display and media systems at his fingertips. The screen is beautifully integrated into the design of the Zoe’s cockpit, highlighting the capabilities of Renault in producing such an aesthetic car.

The cabin of the Zoe is definitely smaller, meaning fitting three adults would definitely be a bit of a stretch. However, that shouldn’t be a huge concern in Singapore as long rides are relatively rare considering how easily accessible our destinations are.

Despite the Zoe being such a small and compact vehicle, the boot capacity of the Zoe is an astounding 338L. This is definitely sufficient for couples who frequently go for short weekend staycations in Singapore! 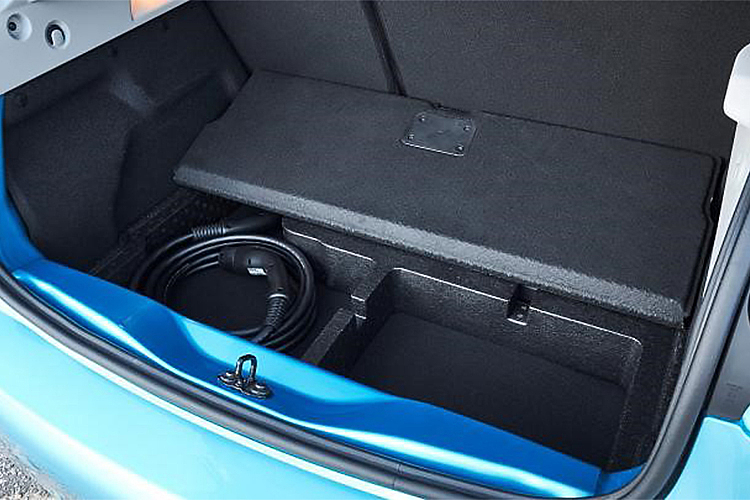 This car is not yet available in Singapore.

If the cars featured in this article didn’t pique your interest into committing to an EV, fret not because there are many more EVs from various car markers reaching our shores soon, and you can be sure they won’t disappoint. This line-up includes the MINI Electric, Porsche Taycan and the Volvo XC40… stay tuned!

Did you know we have a Motorist Telegram Channel ? Created exclusively for drivers and car owners in Singapore, you can get instant info about our latest promotions, articles, tips & hacks, or simply chat with the Motorist Team and fellow drivers!