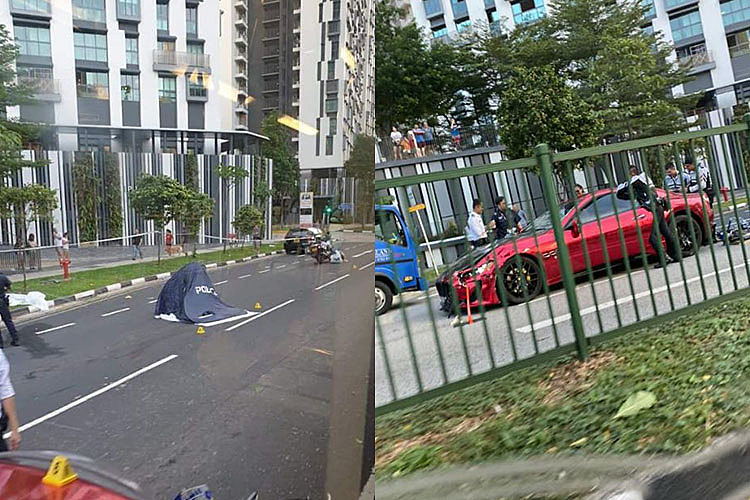 A fatal accident between a Maserati, cyclist and a yellow car occurred at Cantonment Road on 5 January 2020. Here’s the details of what happened.

It was mentioned by The Straits Times that the driver of the yellow-green Honda Freed, the second car that ran over the victim, was arrested.

The first Sunday of the year saw a fatal accident, where the deceased victim was a 69-year-old woman by the name of Ong Soh Boey.

The victim was riding a power assisted bicycle (PAB), otherwise known as an e-bike, when the accident occurred.

According to an eye witness, at about 5 a.m., Ong was crossing the traffic light when a red and black Maserati ploughed into her, dragging her until it stopped in the middle of the road, as shown in the photos circulating around social media. 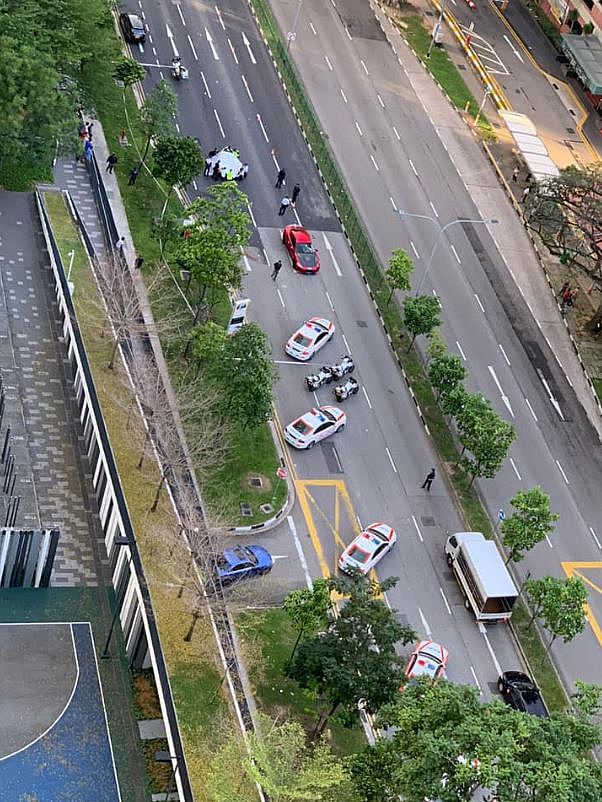 Ong was pronounced dead at the scene by paramedics.

It was mentioned that the driver of the Maserati, a 25-year-old male, was drunk and was driving against traffic when he hit the victim. When the police arrived, they conducted a breathalyzer test on the driver and he has been subsequently arrested.

According to Mothership.sg, Ong was working three jobs in an effort to stay active at her age. She operated a sundry shop in Chinatown, but when her brother went to the shop, he did not find his sister there. He then got a call from the police, who gave him the bad news.

"My sister has worked hard all her life, but unfortunately she didn’t get to enjoy her life," Ong's brother shared.

Ong was also a single mother who raised two daughters. 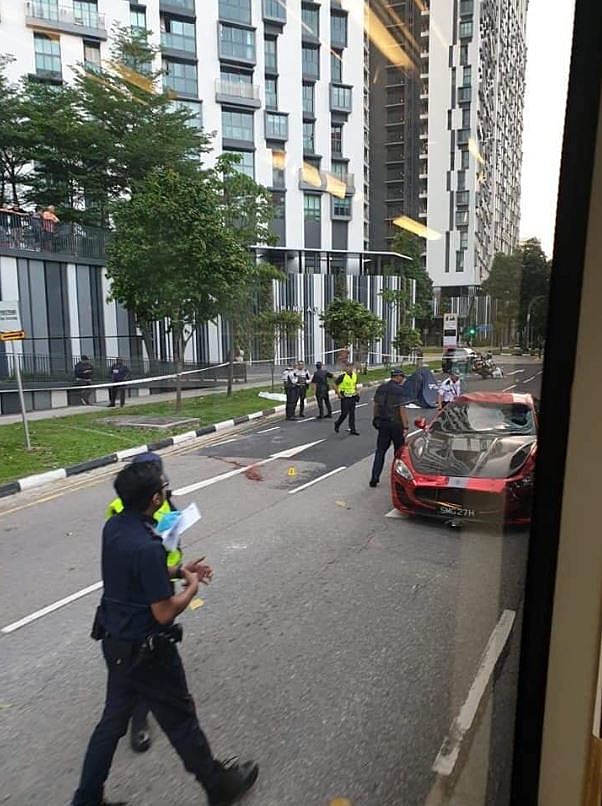 As stated by the eye witness, a yellow car drove over the victim after the accident and proceeded to run away. The car and driver have not been found as yet.

On the morning of 6 January 2020, a video was uploaded showing the aftermath of the accident, followed by the yellow car running over the victim’s body before driving off.

According to Mothership.sg, the yellow car appeared to be a Toyota Sienta.

As seen in a follow-up post on SGRV, the yellow car turned out to be a yellow-green Honda Freed. It has since been towed away by the police.

Due to the driver fleeing the scene, it is considered a hit-and-run on his part.

The driver is still at large, but now with his car in custody, the police will have a much easier time finding him. 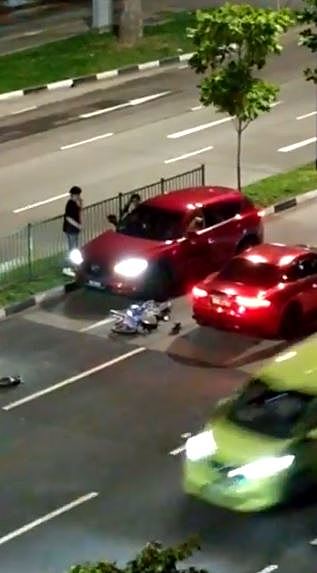 The picture is a screen capture of the video. Although blurry, you can see the yellow car.

Investigations are still ongoing, and we hope the poor woman will rest in peace. We also hope that the driver of the yellow car will be found, and that the victim’s family will find closure for this accident.


Did you know we have a Motorist Telegram Channel? Created exclusively for drivers and car owners in Singapore, you can get instant info about our latest promotions, articles, tips & hacks, or simply chat with the Motorist Team and fellow drivers.