Taxi Companies May Soon Be Able to Bid for COEs Again 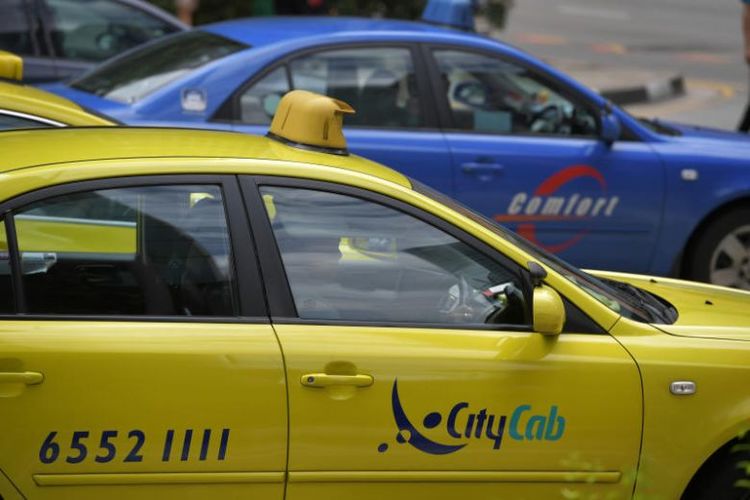 
In a move that might drive COE premiums even higher, taxi firms may soon get to compete with car buyers for COEs again.

The rule against cab companies bidding for COEs was implemented in 2012, and it is said to be under review. The rule was put in place then to cap competition for COEs.

Such a move might reignite tensions among car buyers and sellers that taxis were raising COE premiums and tipping the scales in their favour.

The Straits Times heard that the regulation implemented seven years ago are being reviewed, and it could possibly be reversed.

However, LTA said that it would not comment on "market speculation".

Back before the ruling was put in place, taxis were lumped with Cat A (cars up to 1,600cc) cars, despite the fact that most taxis had engine over 1,600cc. During that period, it was common for cab companies to take up a third of the bids submitted during a tender.

The ruling eased the premiums on the Cat A category almost immediately. But just two years after, private-hire companies like Uber and Grab came in and started growing their fleet size by bidding for COE premiums aggressively.

The increase in prices eased off when Uber left Singapore last year. But with Grab and Go-Jek growing their fleet, and other companies like Ryde and Tribecar joining the trend, premiums have been increasing in the past few months.

The Straits Times also heard that this possible reverse in policy could be part of an industrywide review of taxi and private-hire operations. Another possible outcome from this review could be a new licence allowing Private-hire operators to provide street-hailing rides.

Results of the review done by the Land Transport Authority are expected in the next few months.

Companies in the industry have said that they have been hearing about the possible change, but no one has received any official word on it.

Teo Kiang Ang, Trans-Cab’s managing director, said such a move would not be desirable as it is likely to drive up COE prices, translating into higher business costs.

Lim Chong Boo, Premier Taxis’ managing director, said companies would have to make "strategic changes to the business model" if they are allowed to bid for COEs again.

Should the policy be implemented, industry professionals expect it to upset more car buyers. In recent years, private-hire giants have been aggressively expanding their fleets, edging out thousands of car buyers with high COE premiums. But what resulted was just thousands of cars left untouched.

When Mr Ang Hin Kee, adviser to the National Taxi Association and the National Private Hire Vehicles Association, was asked what he thought about the massive idle fleet, he said, “we have a zero car growth policy. This is not a very smart way of doing things.”

Industry experts place the number of unused cars in the private-hire fleet at over 2,000 currently.

He also went on to say that the minimum age for new taxis and private-hire drivers could also be raised to curb an oversupply of drivers. 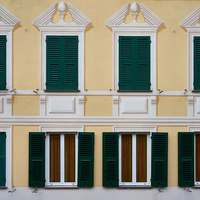 Sammy Oi
Wah jialat, as if COE prices aren't high enough, this will only make it rise further
Like Reply