2017 marks the start of Singapore's own electric car-sharing scheme, and it's something to be pretty excited about. It's cheaper, more convenient, and it's a step into a totally different transport landscape.

Couple that with self-driving cars and other technological marvels, we have to wonder what futuristic gear will come along next? 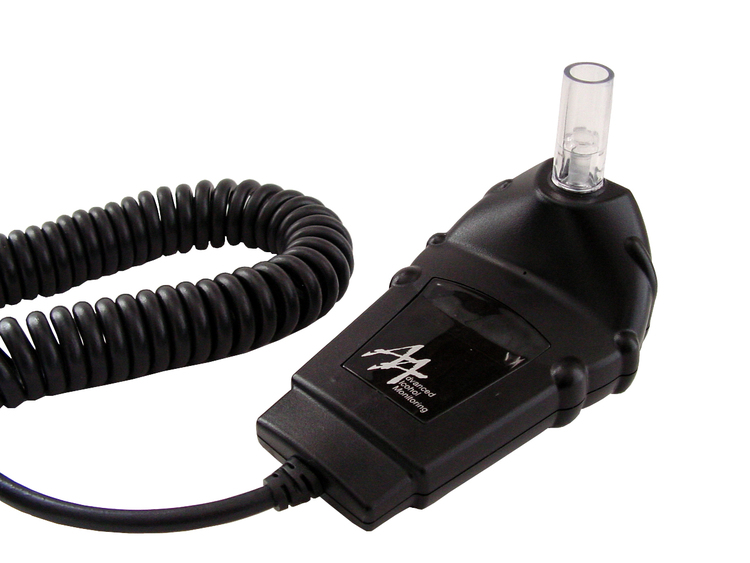 Driving drunk in Singapore is a death wish. It's less of whether you get caught and more of when, and when you do, you fall hard.

In the States, where DUIs are prevalent, those that are arrested on charges of drunk driving are required to install an in-car Breathalyser device. You exhale into the device when you want to start your car, and if your blood alcohol is over the legal limit, the device locks the ignition. There will always be a voice at the back of the room that say: "Sure, just ask somebody else to blow into the device and drive away lor." Bad luck for you: the breathalyser also has something called a "rolling retest" which requires another breath sample when you are moving.

We're not nearly close to legalising road-safe bumper cars, and frankly we'll never be responsible enough for it.

This is different. For a few years now, Mercedes has been developing external airbags that would deploy just milliseconds before a head-on crash. The airbag is located under the car, and when inflated, it acts on friction with the road surface to greatly reduce your braking distance. Considering that the tyre contact patch on a car is not that large, having an airbag to increase the contact area is pretty awesome.

Not as fun, sure. But at least it makes the adage "life fast, die young" a little less literal. 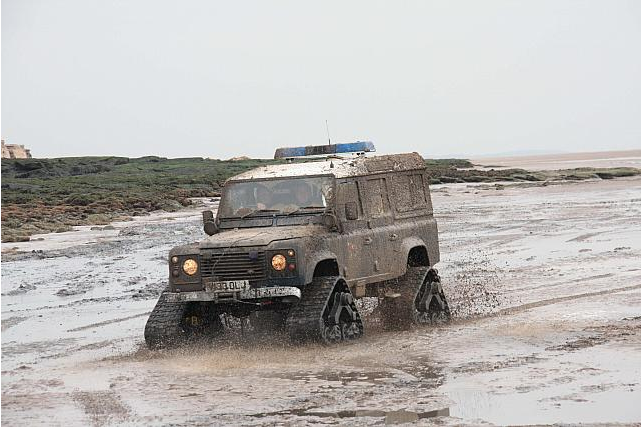 Imagine being able to swap your car tires with tracks and exploring the great unknown with your car-tank. Rainforests, dunes, beaches and even floods don't stand a chance when your upgraded machine gives even the Curiosity Rover an inferiority complex.

Remember when steering your virtual car with a first-generation iPhone was mind-blowing? That was 10 years ago, and now we've got this.


Last year, Kia and Hyundai held their R&D Idea Festival, and one of the concepts that shone through was the Avatar Drive Technology. Combining VR with in car cameras and controls, users can essentially drive a car using a virtual driver unit that is similar to a car gaming setup. The best part is, visuals is handled only by a VR gear and smartphone and controls are done by commercially available gaming gear. Signal is streamed via 4G from the smartphone to the car. Latency over 4G is still an issue but expect to see this technology commercially available in 5 years time. If any of you techies want to try your hand at building something like this, Gearbest offer some of the parts that you may need. You can also get deals for their products here.

The future is here folks! Earlier this year, BMW unveiled their new concept car with an Augmented Reality (AR) Windscreen. Sensors around the car transmit information about the speed and distance of objects around you as well as relaying route info real time to your windscreen. There is even a boost mode available, where the car calculates the optimal driving line and displays this as a line on the road that you follow. Judging from the time it usually takes for BMW to bring technology from concept to reality, expect to see this in one of their cars in 5 - 7 years time.

Read more: 10 Items to Have in Your Car in Case of an Emergency