The Singapore Government Collected S$37.8 Million in Traffic Fines in 2018 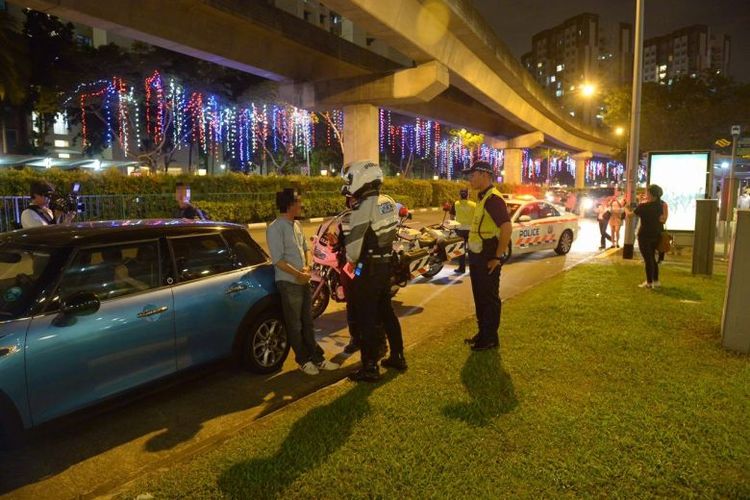 This is according to revenue figures released by the Ministry of Finance (MOF) as part of Budget 2019. This was an increase of around S$1.7 million from 2017, when the government collected S$36.1 million in traffic fines.

Despite an increase in traffic fine collection from 2017 to 2018, the figure for the latter is significantly lower than the estimated figure for 2018, which stood at S$44 million. 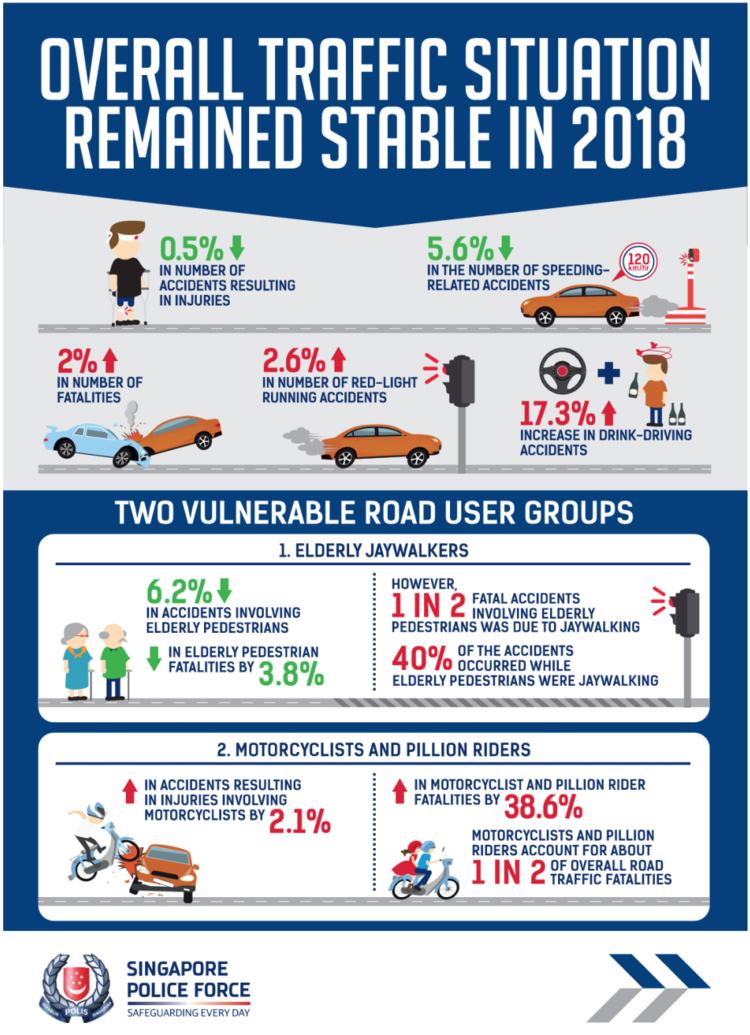 In other related news, the Singapore Police Force has also released its Annual Road Traffic Situation report for 2018. According to the report, the overall traffic situation “remained stable” in 2018.

There was a decrease in the number of accidents resulting in injuries, as well as speeding-related accidents. However, the number of fatalities and accidents involving a vehicle skipping a red light went up slightly.

In addition, there was a large increase in the number of accidents involving drink-driving, which went up by 17.3% from the previous year.

The police also identified the two most vulnerable road user groups, elderly jaywalkers and motorcyclists along with their pillion riders. 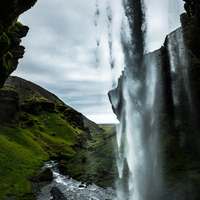 Eugene Lee
wonder what do they do with that much money..
Like Reply