Standstill Traffic Along Central Boulevard Since the Start of the Week 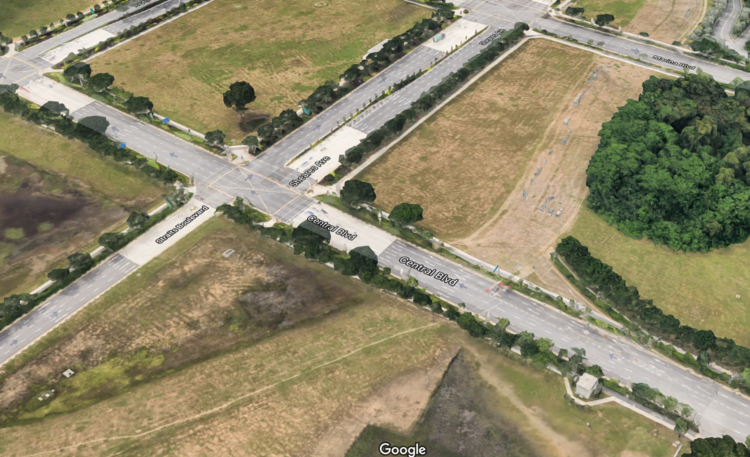 Since this Monday (7 January), drivers who enter the Central Business District via Central Boulevard have been expressing their anger over an exceptionally slower-than-usual traffic flow in the morning rush hour.

This issue was first brought to our attention by one of our readers who sends his wife to work in the Central Business District (CBD) from the western part of Singapore every morning.

“Mr Lee” told us that this morning (9 January), he was driving eastbound on the Marina Coastal Expressway (MCE) and turned off the expressway at the exit that leads to Central Boulevard at around 9.20am. When he reached the start of the one-way road leading up to the CBD, he found himself caught in a massive jam at the tail-end of the Boulevard. 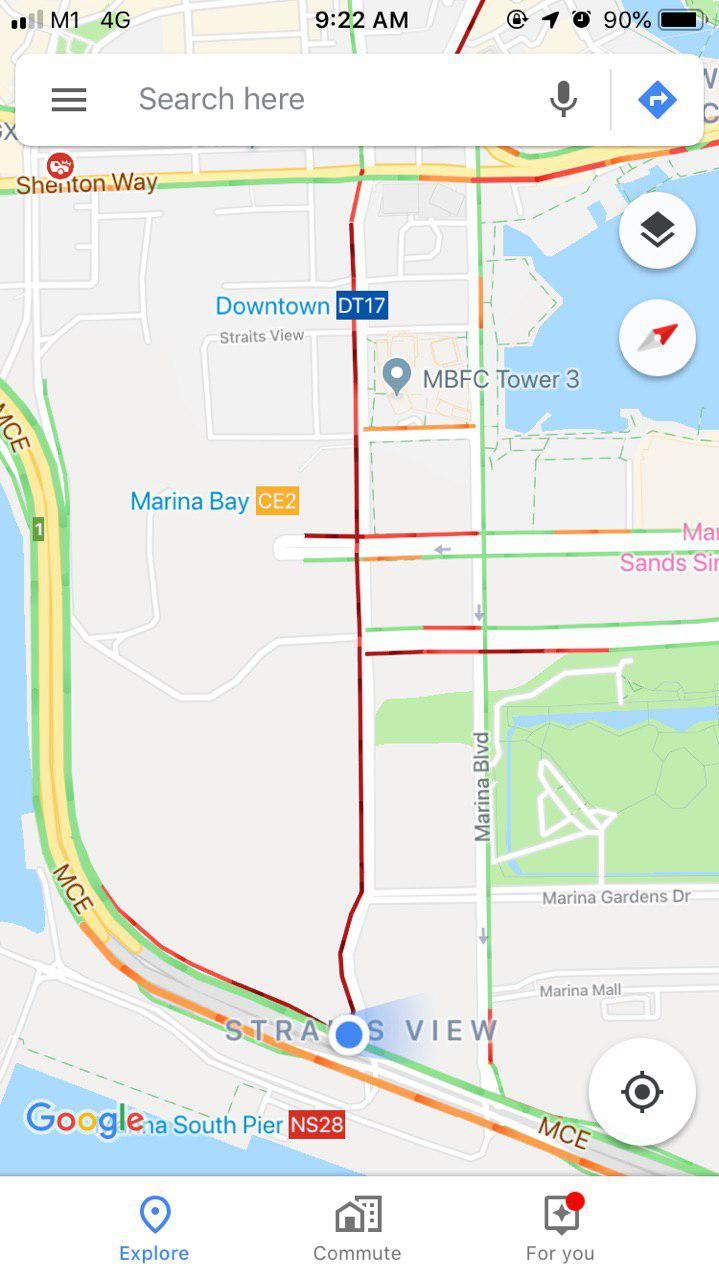 Above is a screenshot he sent to us of Google Maps on his phone, which he uses for navigation while driving. The map shows the Central Boulevard almost completely coloured dark-red at 9.22am this morning. On Google Maps, a road coloured dark-red means extremely heavy, almost standstill traffic on that road during that particular time.

“Mr Lee” also told us that, “at this time, it usually takes less than five minutes to clear Central Boulevard. For these past few days, including this morning, it took almost 30 minutes to reach the Marina Bay Financial Centre (marked MBFC on the map).”

A quick check on another popular driving navigation mobile application, Waze, shows comments left by users about the congestion on Central Boulevard. One driver left a comment on Waze saying, “jam here since Monday (7 January)!”

While it is extremely difficult to pinpoint the cause of this unusual heavier-than-usual congestion on Central Boulevard, “Mr Lee” has told us what he thinks is causing the congestion. 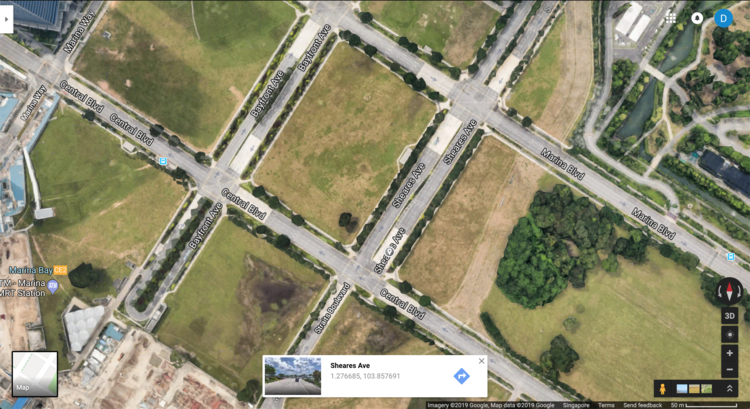 Halfway through Central Boulevard, there is a traffic junction where drivers from Sheares Avenue can enter the Boulevard from the right-hand side. Sheares Avenue can also experience a high volume of drivers as it is a straight road down from the East Coast Parkway (ECP) for drivers who want to enter the CBD from the east of Singapore. 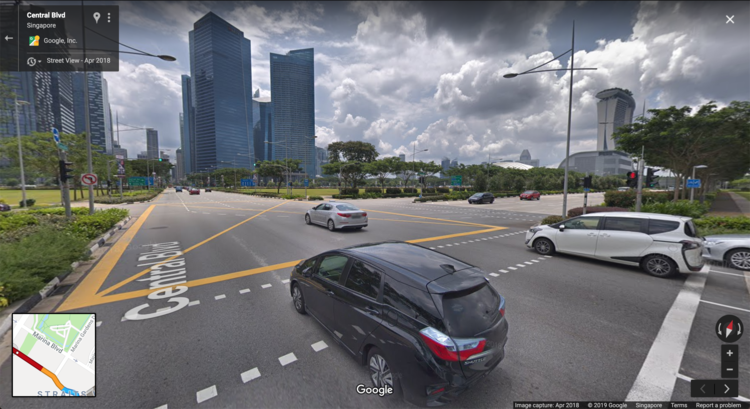 Speaking about this particular junction, “Mr Lee” said, “the traffic lights change way too quickly here for this amount of traffic,” adding that, “the cars that turn into Central Boulevard from Sheares Avenue usually almost take up the entire yellow box at the junction. So, when the lights turn green for the cars on the Boulevard, only three to five cars can clear the junction at a time due to the congestion in the yellow box.”

With such a high amount of traffic, there is little recourse for drivers besides looking for alternative routes to enter the CBD. But for drivers going eastbound on the MCE, they have little choice but to brave the jam going in.

However, there is a way to ease this congestion on Central Boulevard, as “Mr Lee” pointed out, albeit with a little help from the Land Transport Authority (LTA).

Have you experienced this jam along Central Boulevard? If you have, let us know in the comments below. 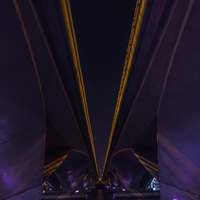 Ania Tan
woah. from less than 5 mins to 30 mins now?! thank god i don't have to drive that route anymore. hope the authority will do smth about this :/
Like Reply