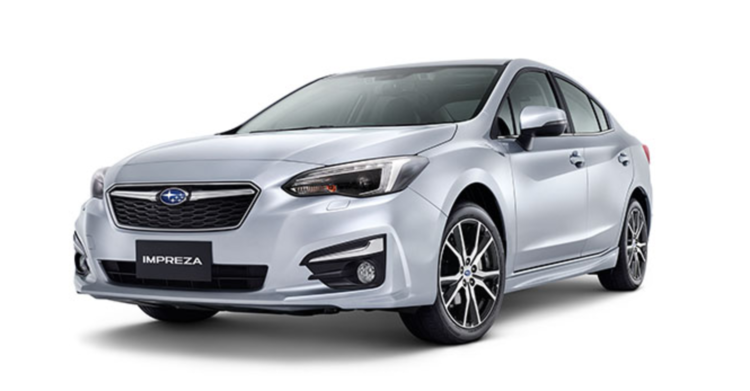 Japanese carmaker Subaru issued two recalls of its cars due to a faulty engine part and information display.


The carmaker announced the global recall on Thursday (1 November 2018). The recall affected some of its best-selling vehicles, over a part of the car’s engine that is faulty and a defective multi-information display.

The recall, which affects some Subaru cars here in Singapore, include the Subaru’s BRZ sports car, the Impreza and Legacy sedans, and the Outback and Forester sport-utility vehicles. This is according to a press release by the distributor of Subaru cars in Asia.

In Asia, around 9,000 cars are said to be affected by the recall. The countries affected also include Hong Kong, Indonesia, Malaysia, the Philippines, Taiwan, Thailand and Vietnam. In Singapore, distributor Motor Image said less than 100 cars are affected. The Wall Street Journal had reported that the number of cars affected globally is around 400,000.

In its press release, Motor Image said that the recall is a “precaution against the possibility” that affected valve springs may “fracture” under stress. If that happens, the engine would produce an “unusual noise” or stall and the car would not be able to start up again.

Motor Image said, “Motor Image customers across the region, including in Hong Kong, Indonesia, Malaysia, Philippines, Singapore, Taiwan, Thailand and Vietnam will be notified about this recall. We will work closely with affected customers to replace the valve springs and related parts, free of charge.”

The company has also issued a separate recall of its 2018 MY Legacy and Outback vehicles manufactured before August this year over possible issues with the cars’ electronic displays.

Motor Image said, “A programming issue may lead to inaccuracies between what is shown on the multi-information display, with regards to the amount of fuel left, and the actual drivable distance left.”

“Subaru is taking a precautionary measure to ensure that information on the fuel gauge and the amount of drivable distance left is accurate,” the company added.

This recall affects Subaru cars in Singapore, Hong Kong, Malaysia, Philippines, Taiwan, Thailand and Vietnam. Affected customers will be notified ,and Subaru will update the software in their multi-information displays for free.

It added, “Motor Image is in constant contact with Subaru Corporation for any further updates and will notify affected customers accordingly.”

This latest global recall of cars comes after BMW recalls over a million vehicles worldwide due to a fire risk. In that case, approximately 1.6 million BMW cars around the world were recalled due to an issue with the exhaust system that ‘in extreme cases can cause a fire’.

The company also issued an apology in South Korea after around 30 of their cars caught fire there this year due to the same issue with the exhaust system. No injuries from the fires were reported. 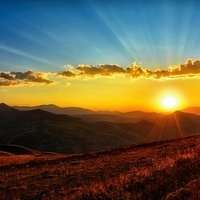