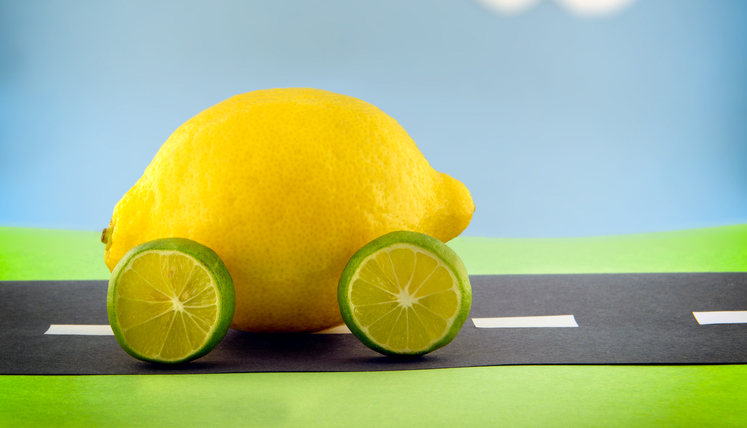 
The lemon law, which covers only purchases from businesses by a consumer, would not apply to consignment cars.

It’s a common assumption that all car purchases from used-car dealers are covered by the lemon law. Unfortunately, its protection doesn’t extend to consignment cars. With that, more and more car buyers are realising that dealers are selling consignment cars, which do not have the same protections as cars sold directly by dealers.

The lemon law protects buyers of consumer goods with defects at the time of delivery. If a detect is found by the consumer in the first six months after delivery, the consumer can choose between repairing or replacing the defective item at the seller’s cost. However, the lemon law does not cover the sale of a used car by a private individual to a buyer.

Currently, the automotive industry in Singapore continues to get multiple complaints from car buyers over defective sales. Due to that, used-car dealers are starting to see the appeal of selling cars on consignment. They do so by selling cars on the behalf of car owners, rather than resorting to the traditional method of buying used cars and reselling them.

Mr Wu added that since its implementation in September 2012, he has seen a large number of customers trying to abuse the lemon law by demanding the replacement of old parts. He also said that dealers are turning to selling consignment cars for other reasons apart from just avoiding lemon law disputes.

“With today's low COE prices, customers want to sell their cars at the highest possible price, as most of them would have paid much more for their COEs back then. At the same time, new cars have also become cheaper,” said Mr Wu.

Michael Lim, President of Singapore Vehicle Traders Association, has also noticed the rise in consignment car sales this year, but it appears to mostly just be premium cars exchanging hands.

He said that, “If COE prices for cars continue to remain low, we could see more consignment sales for smaller cars in the future.”

Mr Lim also said that dealers make a lower profit as compared to selling used cars, with dealers usually taking only 1% from consignment sales. However, there are zero risks for them in this method of selling.

Last year, the motorcar industry had the highest number of complaints for the sixth time, according to the Consumers Association of Singapore (Case). Last year, they received 2,335 complaints. From January to September this year, there were 1,365 complaints, out of this, 45% were regarding car defects.

Loy York Jiun, executive director of Case, said that they have seen quite a few complaints regarding consignment cars over the past few years.

Mr Loy also said that, “Such complaints are generally about consumers being unaware that the second-hand car they purchased was sold on consignment, thus they were not able to seek recourse under the lemon law after discovering that the car was defective”.

A lawyer the Straits Times spoke to dispensed advice to buyers, telling them to ask the seller right from the start if the car in question is under consignment.

If you are interested in buying a used car, Motorist has just launched its Used Car Listing page! This bidding platform is the first of its kind as we connect you to direct sellers for all the convenience, affordability and credibility perks you won't find anywhere else. So start your search now!

Read more: How to Sell Your Used Car for the Highest Price