BMW Recalls Over a Million Vehicles Due to Fire Risk 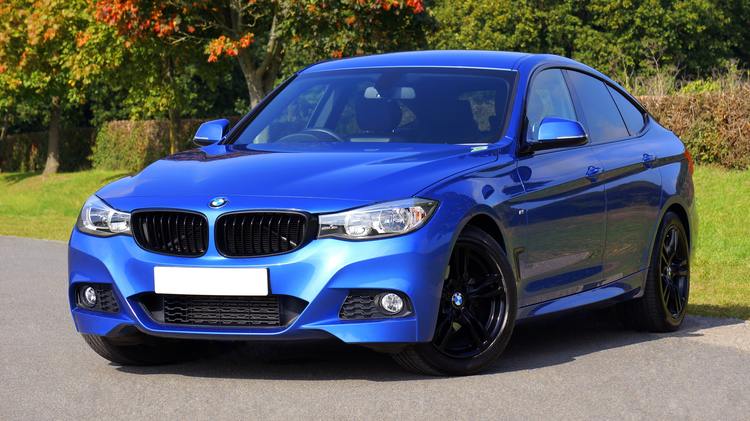 BMW has announced a recall of over a million of its vehicles after discovering an exhaust system fire risk. This is on top of the almost half a million cars it also recalled back in August this year.

The luxury carmaker released a statement on Tuesday (23 Oct) about the recall, citing an issue with the exhaust system that “in extreme cases can cause a fire”.

The company said the fire risk comes from a faulty component called the exhaust gas recirculation cooler. “In some diesel vehicles, glycol cooling fluid can leak” from it, said BMW. When that happens, the fluid can combine with other substances in the system that can possibly start a fire.

The BMW group also said, “the exhaust recirculation module will be checked and if there is a fault the parts will be exchanged”.

The carmarker will be contacting sellers, who in turn, can contact owners of the affected cars to arrange an inspection. This recall affects over a million diesel vehicles that BMW has manufactured between 2010 and 2017 with four and six-cylinder engines.

This is on top of the 480,000 vehicles affected by the same problem recalled in Europe and some Asian countries back in August this year. The company also issued an apology in South Korea after around 30 of their cars caught fire there this year. No injuries from the fires were reported.

On Tuesday, after checking more of its diesel cars, the company said it has identified a ‘minimal risk’ of fire in some of them. This latest batch of cars brings the number of recalled vehicles to approximately 1.6 million around the world.

Read more: What Should You Do If Your Car Catches Fire? Xavier
HOMG ? thaknk god there weren't any injuries reported from this!
Like Reply