​Inconsiderate Drivers of the Week: Episode 7 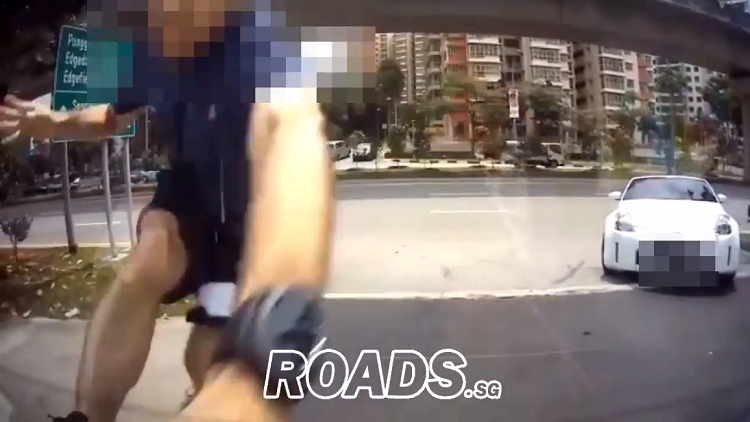 Errant cam owners and several reckless drivers make up this episode of Inconsiderate Drivers of the Week. Make sure you don't follow in their example!


Netizens on Facebook have called out the owner of this video for not being gracious and failing to help out a fellow driver. The video shows a white car that got stuck at a parking gantry. Instead helping the driver out by reversing, the cam owner (and his wife) kicked up a fuss and refused to give way to him. Heated words were exchanged, and it eventually led to the white car owner to jump onto the cam owner’s car. Although the white car owner was wrong to lash out physically, most netizens agreed that this incident could have been avoided if the cam owner had been more gracious. In situations like this, it’s always better to remain calm and be more considerate to others. Wouldn’t you agree?


The owner of this video accused a van driver for driving recklessly. However, it appears he may have shot himself in the foot, as netizens have pointed out that he’s being selfish for hogging the fast lane on the highway. He was also caught preventing the van from switching lanes, by intentionally speeding up and slowing down.


As the saying goes: “Can drive expensive car but can’t pay for parking”. This Mercedes-Benz driver was caught tailgating the owner of this video while exiting a car park gantry. The driver’s action also appears to be premeditated, as he only drove off from his parked location after the cam owner passed him.

4) Driver Caught Speeding in the Wrong Lane, Against the Flow of On-Going Traffic


Putting other road users at risk is this reckless driver, who was caught speeding in the wrong lane against the flow of traffic. Happening on the midnight of National Day, the cam owner tried to track the errant car down, but it was long gone.

Here's an accident that could have been completely avoided if the lorry driver had followed traffic rules. Instead of using the turning lane to make a right turn, this reckless lorry driver made a turn from a straight-only lane, causing a motorcyclist to collide into it. By the looks of it, the motorcyclist had no chance of avoiding this accident. 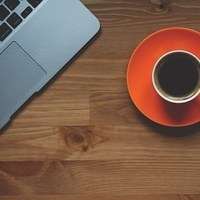 Luna
nope, not if they're endangering the lives of others! :(
Like Reply Adam Mayer
all these inconsiderate drivers should have their license revoked! ?
Like Reply