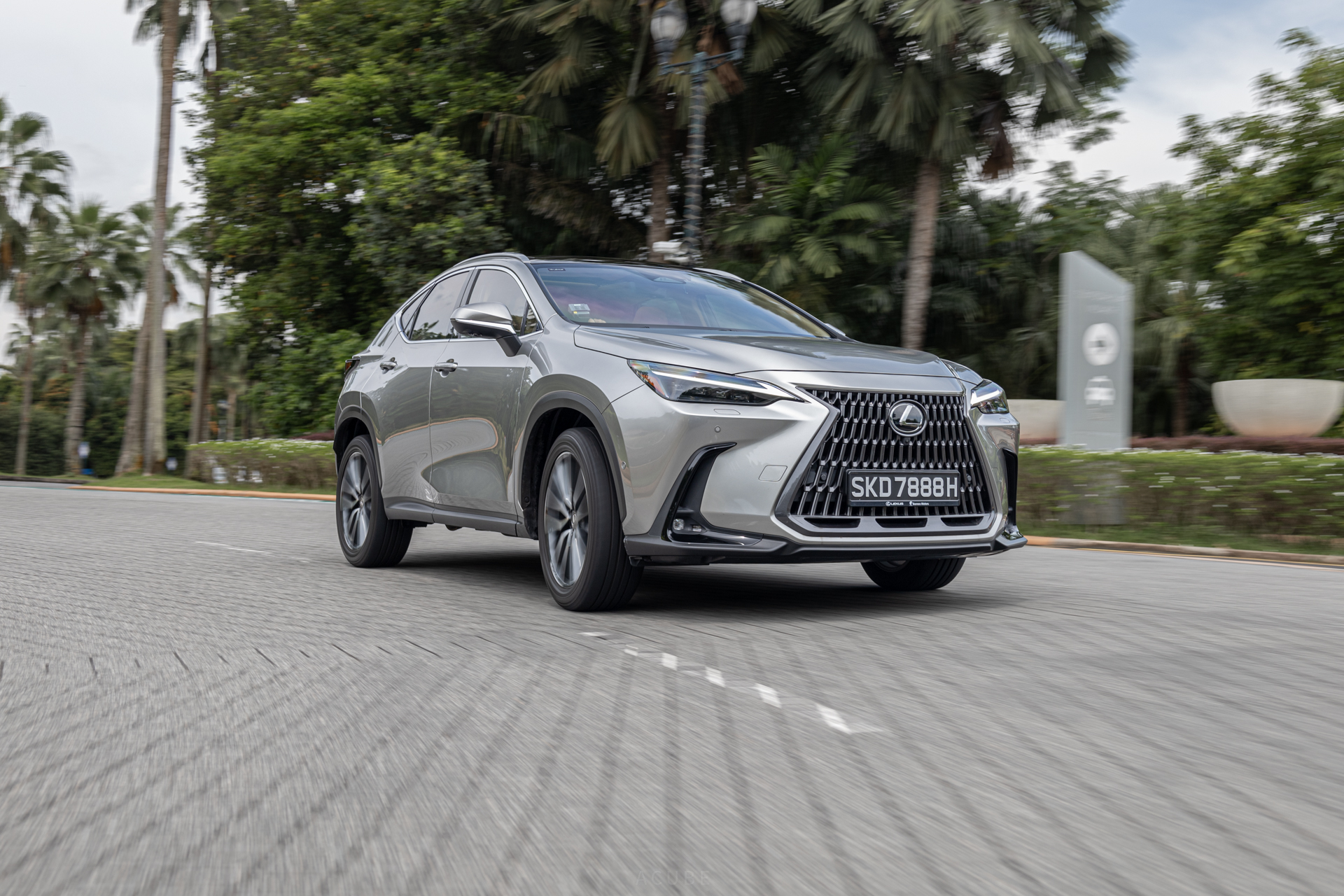 Every manufacturer appears to be vying for a slice of the luxury crossover pie. You’d find at least one example of said car in the portfolio of most car makers.

And for good reason too. Crossovers and SUVs have topped sales charts globally for quite some time now, a direct result of the initial success of the original Range Rover and the Porsche Cayenne. They offer a high driving position, almost creating a sense of invincibility, allowing you to feel more at ease ferrying your loved ones around in one. 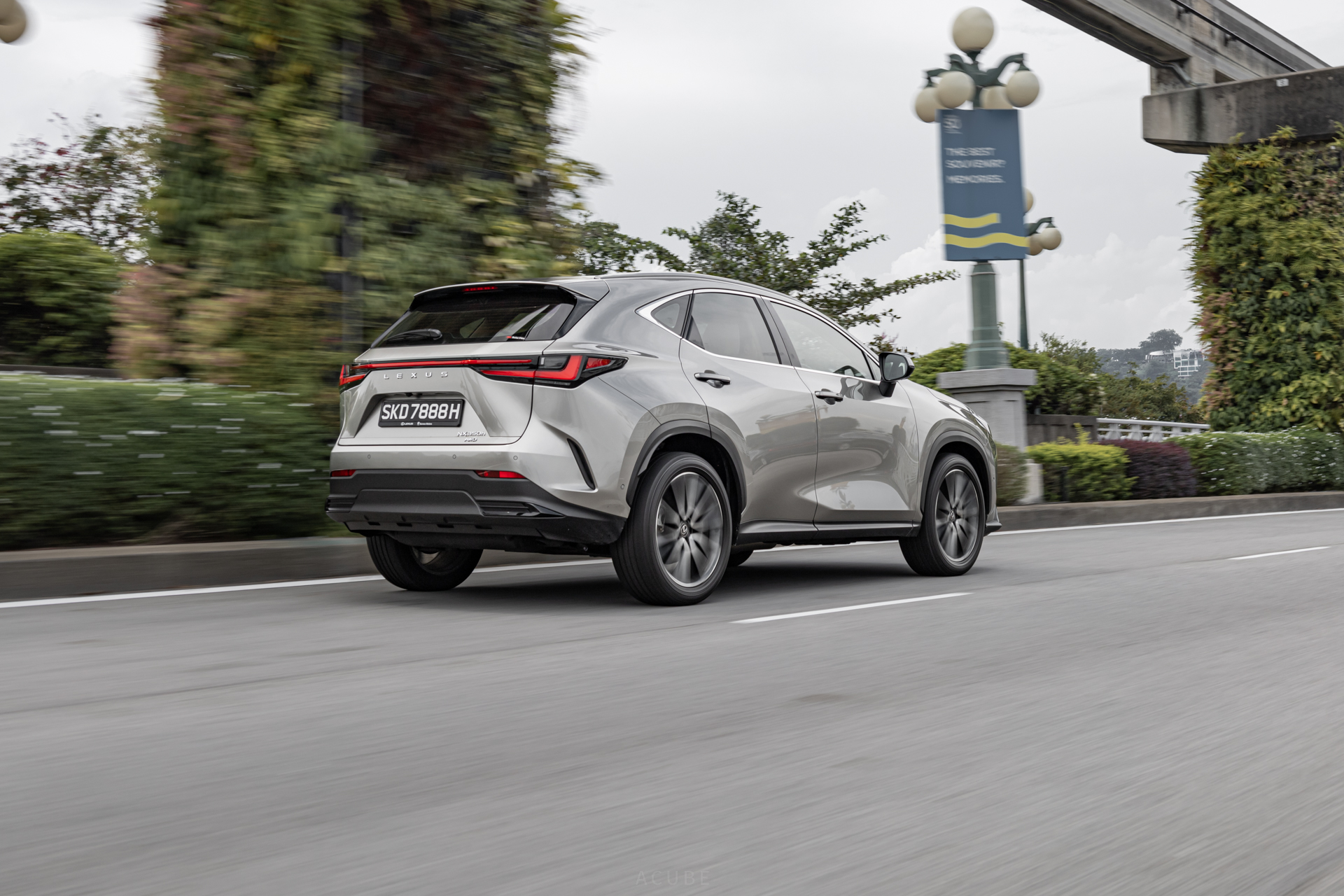 There are many options to choose from, though the Lexus NX350h does make a really strong case for itself. Here’s why!

An Ideal Balance of Maturity And Aggression

Many were unsure when Lexus first unveiled their Spindle grille. This was a time where manufacturers first started embracing the oversized cooling apertures up front, much to the chagrin of the consumers. 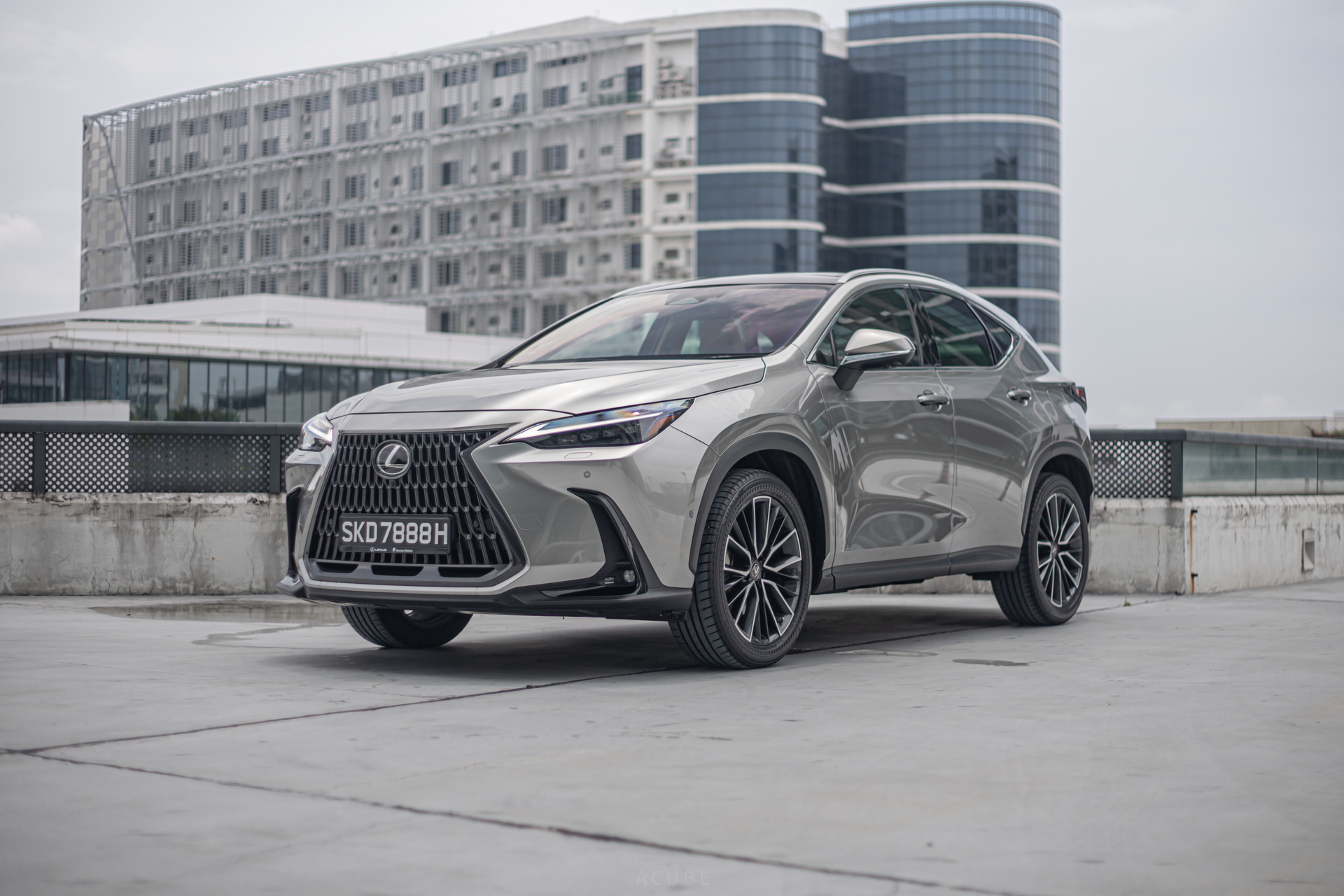 Whilst the original Lexus NX was hardly a bad-looking car, you can’t exactly say that it is a looker too. One thing’s for sure - the spindle grille didn’t properly fit the front fascia of the car, with it dwarfing the headlights and creating an awkward proportion of the visual elements upfront.

The same cannot be said for the new NX. Integration of the grille into the front fascia has been properly optimised, creating a good mix between aggression and maturity. This thoughtfulness to surfacing continues throughout the car, and is then further enhanced by the detailed lightwork front and rear. 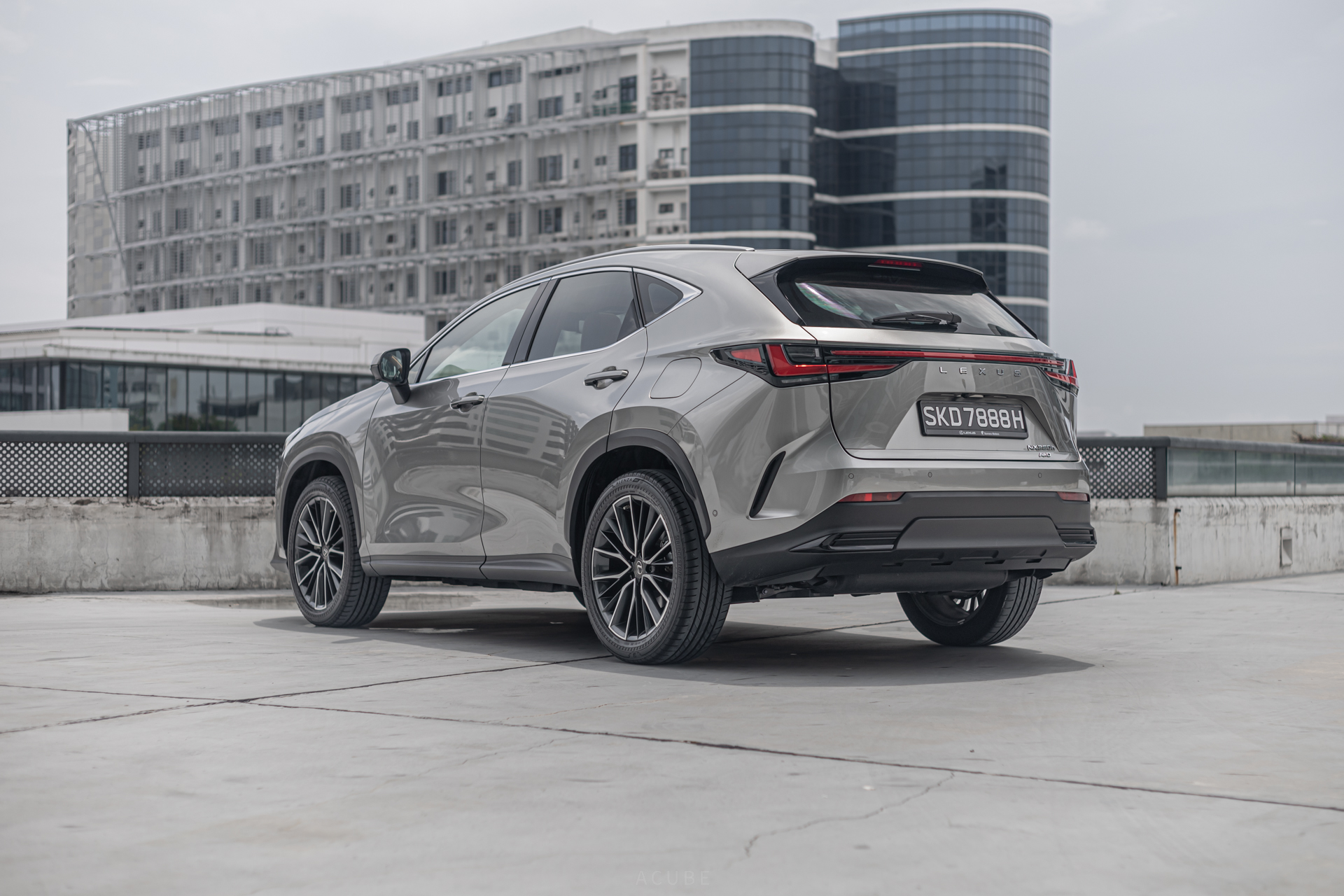 Also, props to the Lexus folks for speccing the press car in this rather marvellous shade of champagne gold (or in Lexus speak, Sonic Titanium). This hue really highlights the attention-to-detail the designers had when penning the NX.

In keeping with the industry’s shift to minimalism, Lexus has also opted to spell out the brand’s name on the tailgate of the vehicle, keeping the emblem to the front end of the car only. A subtle but classy touch.

This second-generation NX is a massive step-up from the original NX that was launched back in 2014. The interior feels properly premium and thoroughly modern, and can properly rival the cabins of cars built by the Europeans. 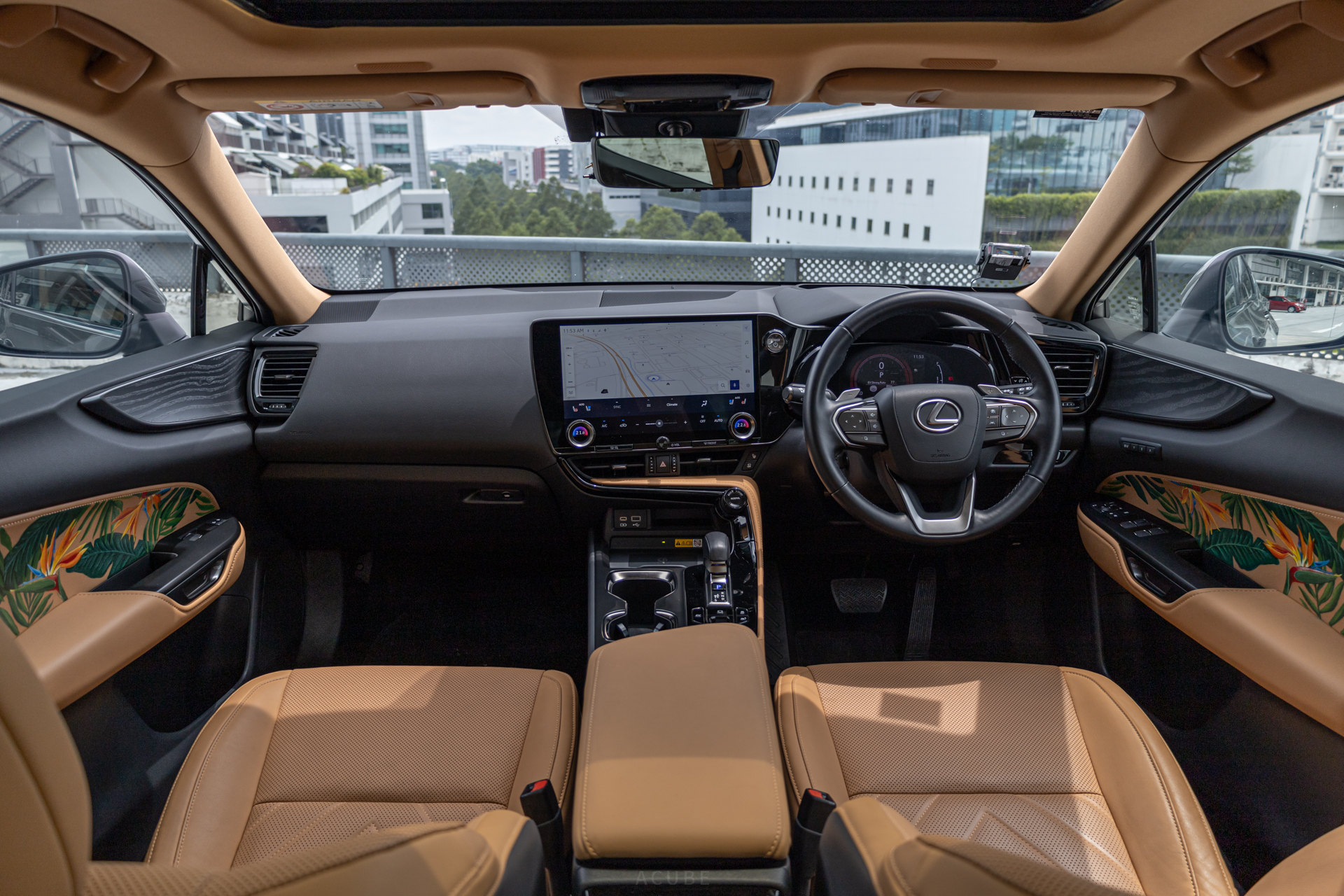 Actually, I think that's a little unfair - it does feel like it surpasses some of its Western compatriots. The infotainment screen is similar in idea to the tablet-on-dashboard concept that a lot of the Germans have now adopted, but the execution just feels better. The screen is physically larger too, standing at a whopping 14 inch across. Lexus also got rid of the clunky trackpad, and the panel is now fully-touch only. Some key functions, like the drive mode selector switch, remain as physical toggles mounted on the centre console. 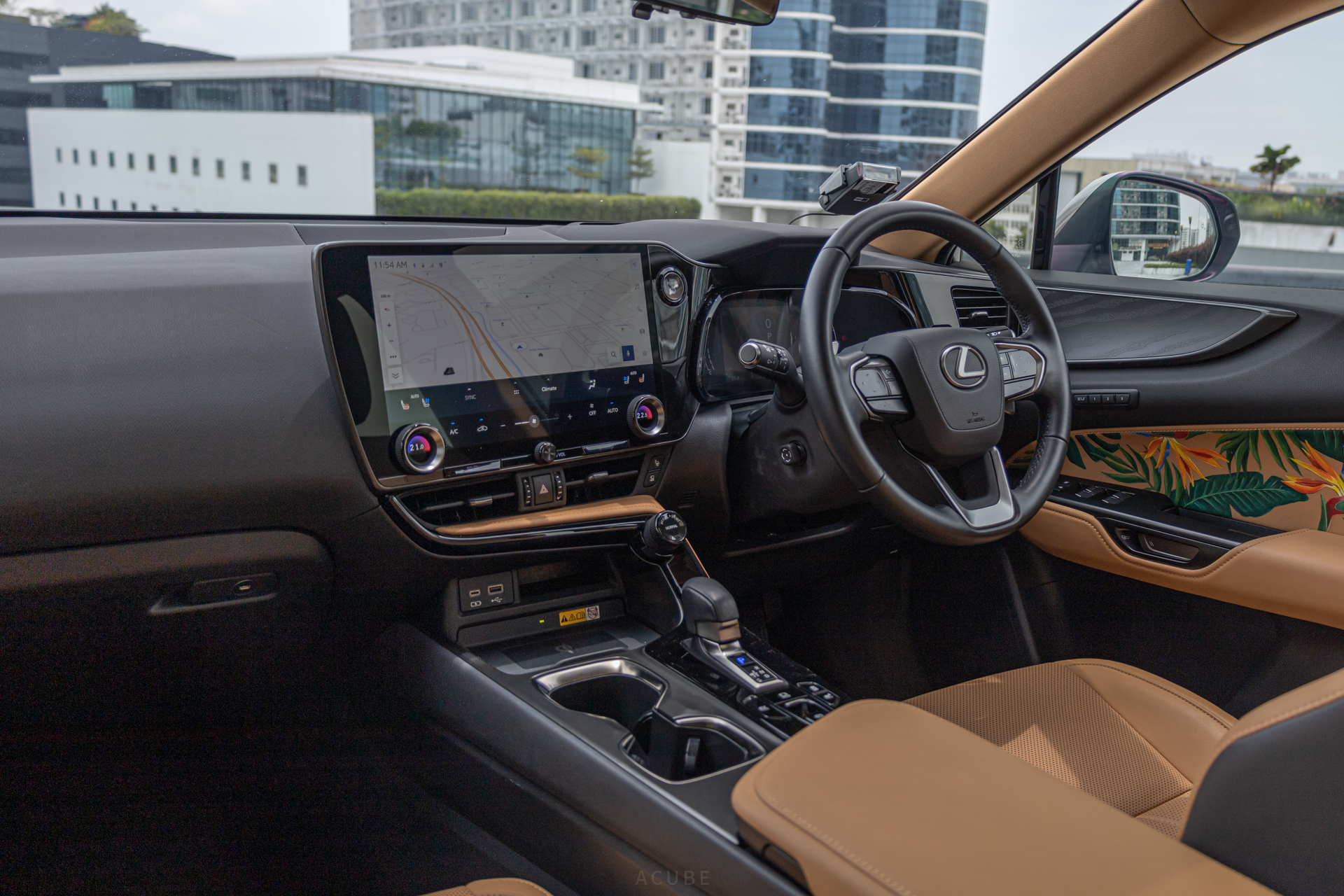 You’d also be able to get comfortable regardless of which seat you choose to be on. Mainly because this new car is larger than the first gen NX it succeeds, but also because of the premium materials that Lexus has liberally applied onto literally every touch point on the cabin.

In short, it most definitely is a bonafide luxury crossover.

How Does It Drive?

Where the car departs from its luxury character is in the way it conducts itself. Or to be more specific, the way a certain component of the drivetrain behaves. Whilst there’s no denying the smoothness of the engine and hybrid system, I do feel that the CVT does let the car down.

Whilst you’ll never be able to tell when the car is toggling between petrol and electric drive, you will be able to hear the drone of the CVT when the car is really pushed. The noise and vibrations that result are a departure from the relative calm that the car wants you to experience in normal operation. 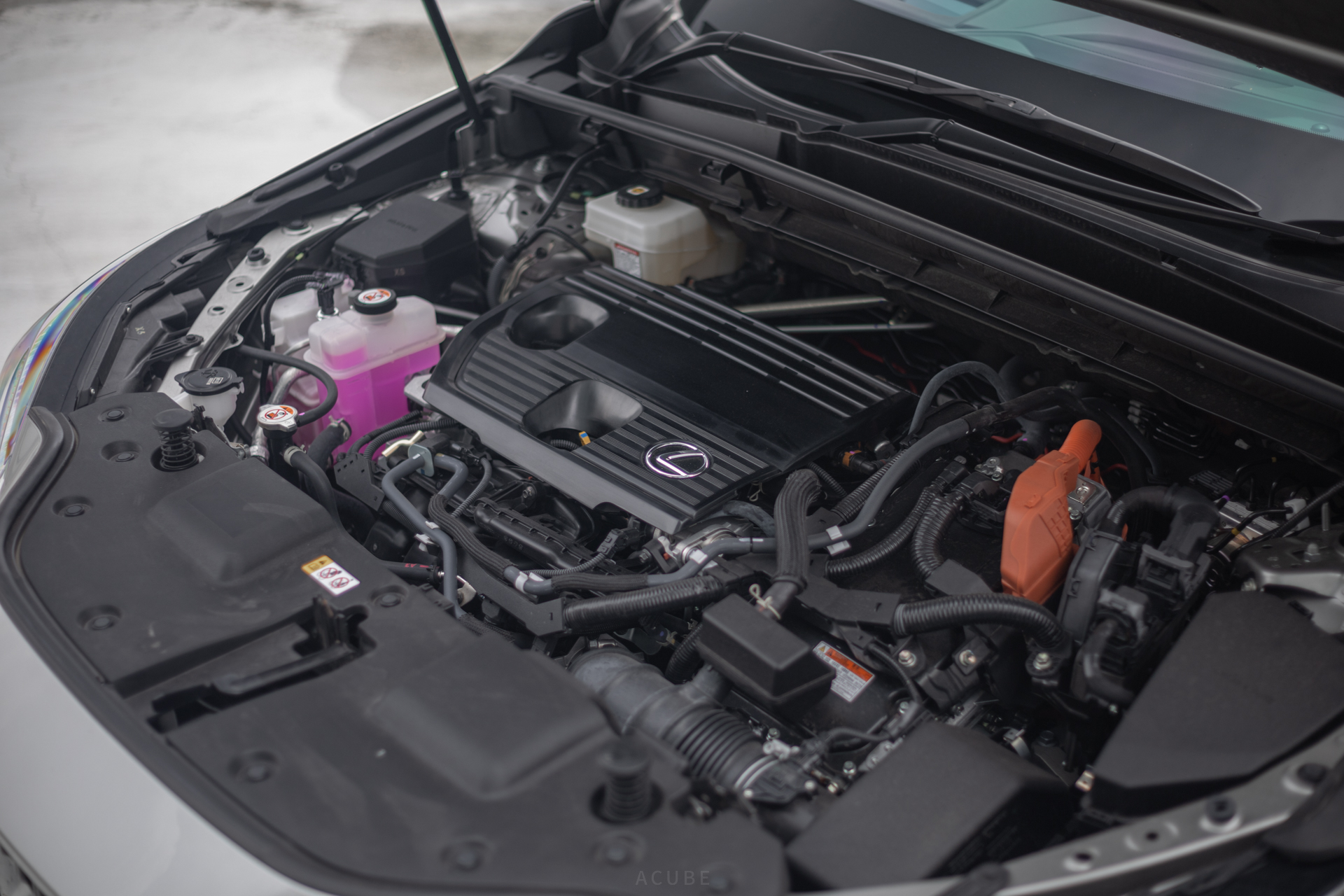 This relative calmness also extends to the way it conducts itself in day-to-day driving. You are well-insulated from road noise and vibration, so the steering can feel detached from the wheel at speed. When driven sensibly, the rack does feel fairly quick, making u-turns and low-speed manoeuvrability a relative breeze.

Props to the lane-keep assist system and the adaptive cruise control too - the car can practically drive itself when these features are kept on. In all of my testing, Toyota’s safety systems are consistently robust, especially amongst the mass-market brands.

So Then, Should You Buy One?

If you’re in the market for a premium compact SUV, the NX lineup does make a fairly compelling case for itself. It combines materials and build quality in a way that even some of the European manufacturers fail to match.

It certainly offers a less engaging drive than its Western rivals, is that really on the top of a family man's priority list when all you are looking for a comfortable crossover to shuttle your family members about in? 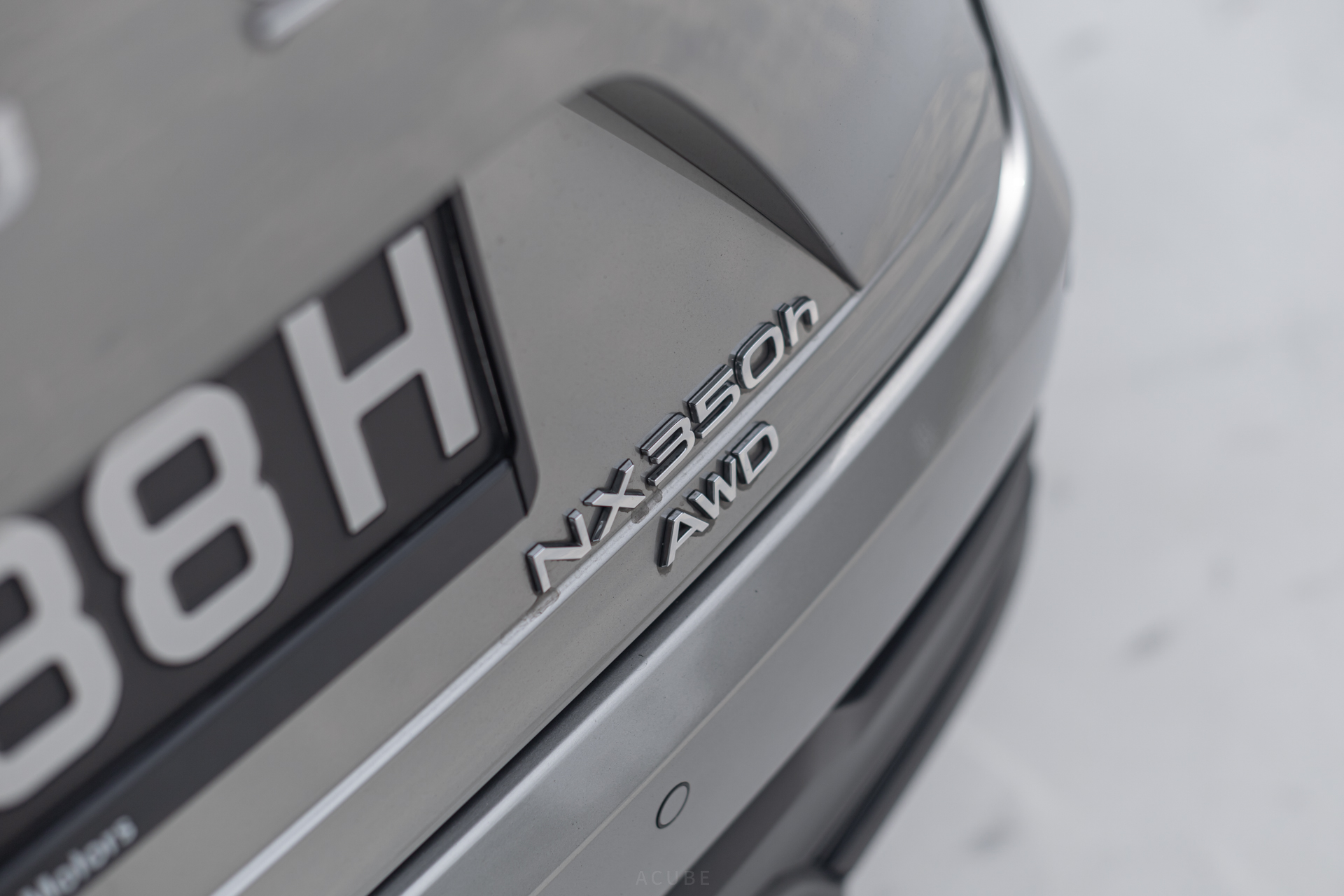 This is a feature-packed premium vehicle, backed by Toyota’s reputation for reliability, and built out of proper, quality materials. The question isn’t should you buy an NX if you’re looking for a luxury-oriented crossover, rather which NX variant should you get?