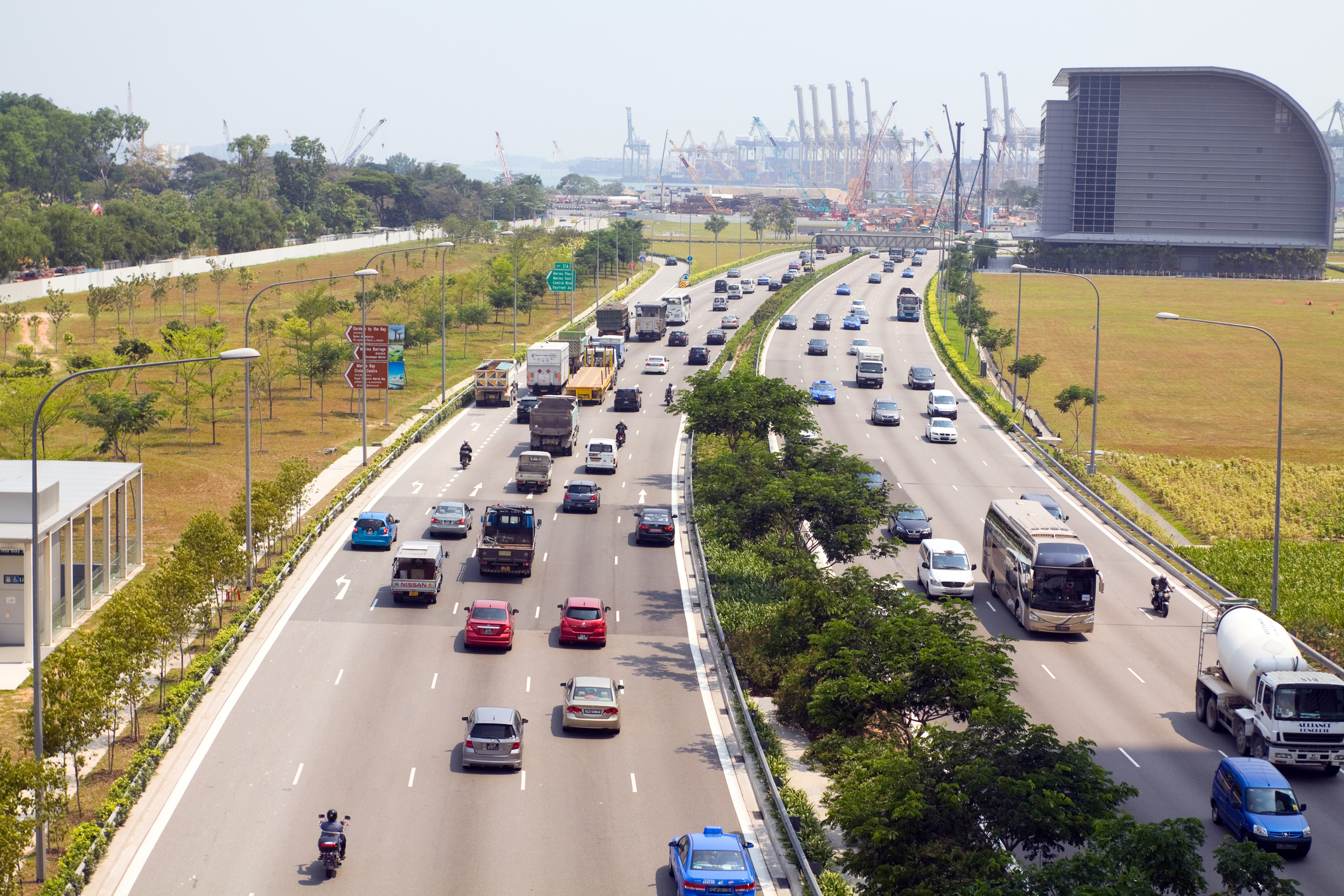 Major roads in the Changi and Pasir Ris neighbourhoods will be closed to facilitate the development of extensive transport infrastructure enhancements, such as new MRT stations and the new Loyang Viaduct.

These new MRT stations will form part of the Cross Island Line (CRL), and other supporting improvements include extended cycling paths, and upgraded commuter facilities and community spaces.

To facilitate these works, some changes to the roads and bus routes in Pasir Ris and Loyang/Changi will be progressively implemented from the end of this month. Circulars and wayfinding signs will be put up to guide motorists, commuters, pedestrians and active mobility users before the changes are implemented.

The following roads will be affected by the upcoming construction works:

This is to allow for the construction of the CRL Pasir Ris East Station. Pasir Ris Drive 1, from between Pasir Ris Drive 2 and Drive 4 will be cosed from 30 October 2022 to Q2 2028. Motorists travelling towards Loyang Avenue and Pasir Ris Central areas will be diverted to Pasir Ris Street 11 and Street 12.

This is to allow for the construction of Loyang Station and Loyang Viaduct. Loyang Avenue between Pasir Ris Drive 3 and Loyang Way will be closed from the first quarter of 2023 to second quarter of 2029.

Motorists plying along Loyang Avenue towards both Tampines Expressway and Changi Village will be diverted to Pasir Ris Drive 3 and Loyang Way, which have been widened to support traffic capacity. Additional connecting roads have also been introduced off Pasir Ris Drive 3, Loyang Drive and Loyang Way 4 adjoining Loyang Avenue, to improve road network connectivity. Park Connectors affected by the road closure will also be diverted.

Six bus stops along the road will be removed and the seven bus services plying the affected stretch will be temporarily diverted to use Loyang Way via a new bus-only corridor adjacent to Loyang Avenue, which has been constructed to support the diversion. The two existing bus stops outside Loyang Valley along Loyang Avenue will also be relocated to the bus-only corridor. Access the map of the closures here.

When the road closure is implemented, motorists can travel via Pasir Ris Central or Pasir Ris Drive 3 to access Pasir Ris Drive 8 and vice versa. Seven bus services plying the affected stretch will also be temporarily diverted. More details will be shared in the coming months. Here's a map of the closed road!