Why Do Modern Cars Look The Same? 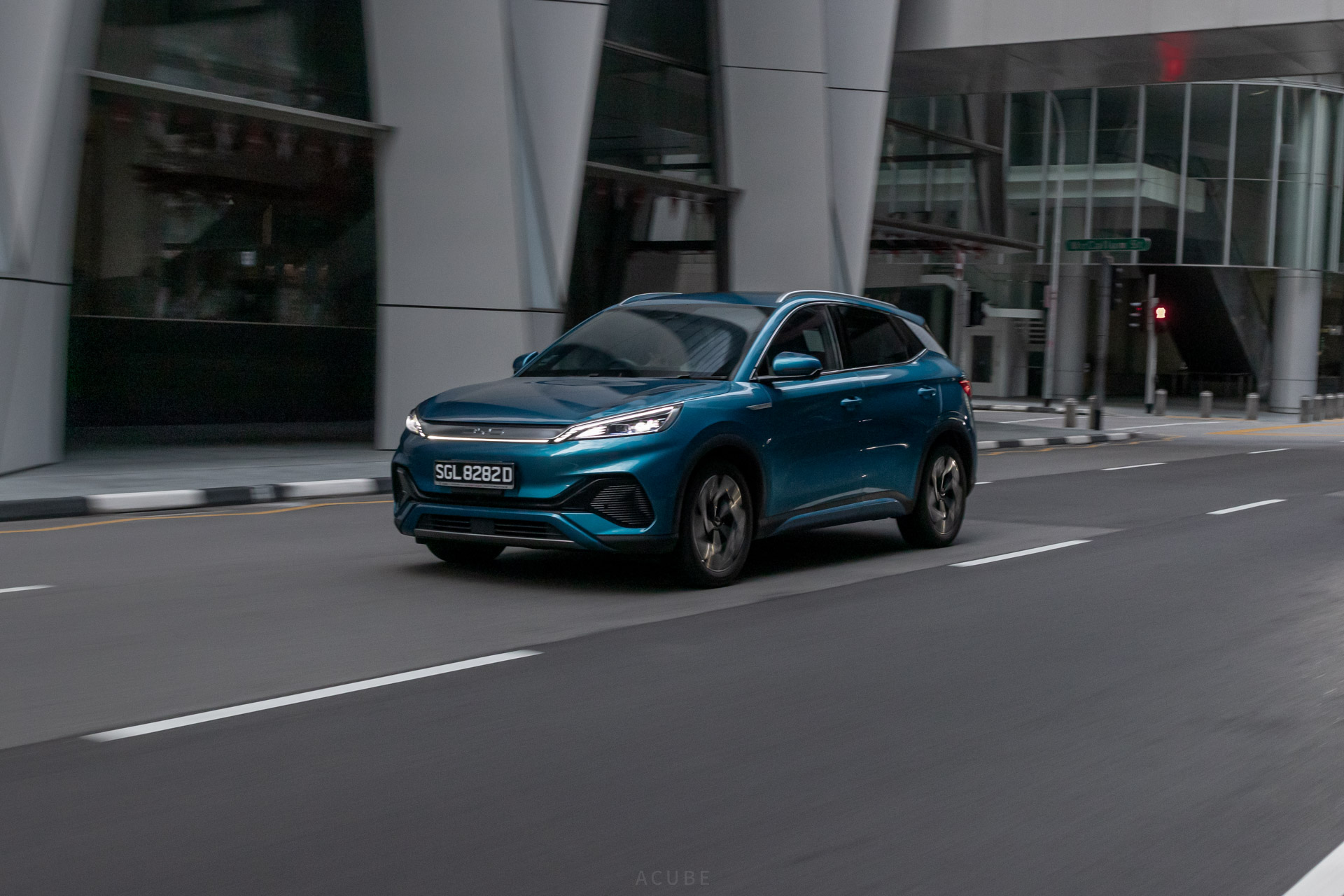 It’s a question that we’re sure you’d have asked yourself at some point - why do so many modern cars look the same? Because this definitely was not the norm just a decade ago.

Even back then, cars from different manufacturers had design features that were unique to its marque. Of course, we cannot directly compare cars then to the cars of today as we now live in a very different world.

Where car companies were busy trying to acquire rival brands just over ten years ago, the larger conglomerates created as a result of those decisions are now attempting to turn a profit in a world ravaged by tightening emissions regulations and the fall out from a pandemic. And whilst plausible, we do think there are a couple of more compelling reasons behind this current trend. They are as follows:

As governments around the world continue to shun fossil fuels in favour of more ecologically-conscious mobility solutions, manufacturers have been forced to keep up. Car development, especially in a transitionary period that we find ourselves in, can be a costly endeavour, and a risk with potentially no returns. So how do you minimise the chances of creating a commercial flop? 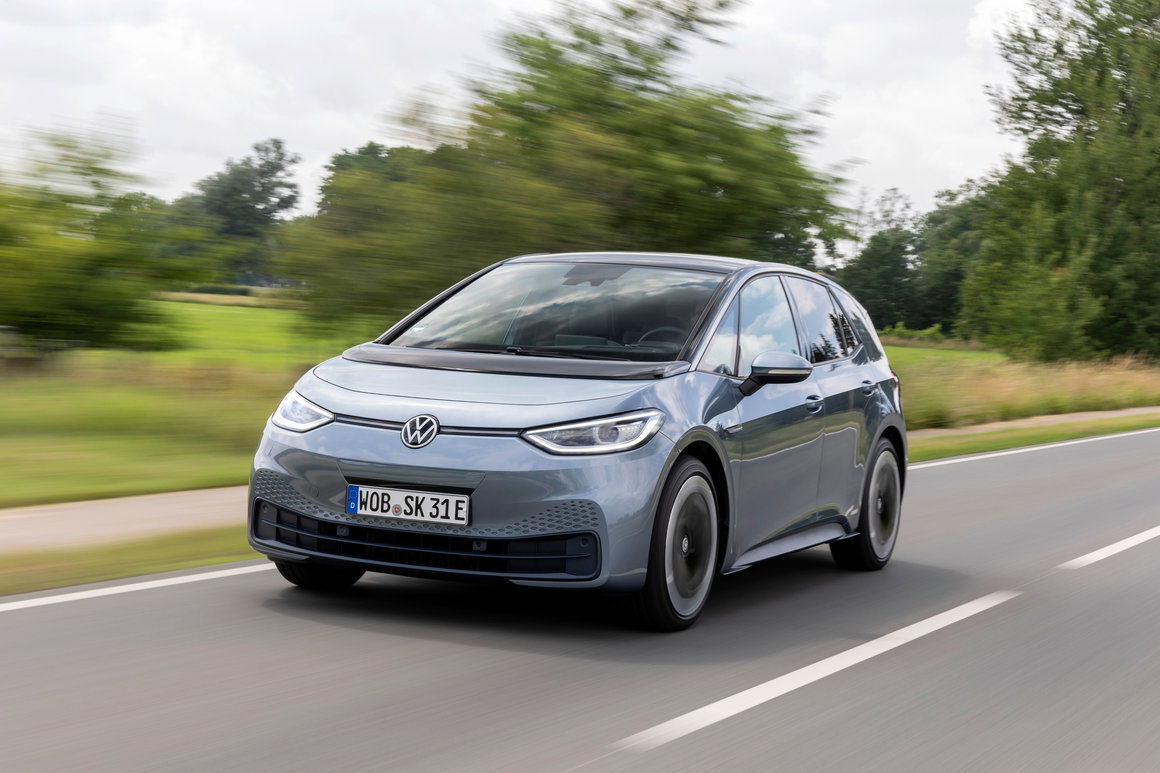 Two words - Herd Mentality. Instead of creating revolutionary designs and/or coming up with novel engineering solutions, it is often safer to stick to a formula that already works for the first-movers. This is especially true of the electric crossover, a segment that greatly appeals to the latte-sipping, calorie-counting, TikTok-scrolling Gen Zs amongst us. Heck, the segment itself is a marketer’s wet dream, since it is filled with SEO-friendly buzzwords such as ‘crossover’ and ‘electric vehicle’.

It is therefore imperative that you get the formula right. So instead of creating your own interpretation of what such a vehicle should look like, why not follow the lead of an already-established product, such as Volkswagen’s ID.3, which was first previewed back in 2016?

Many of the iconic nameplates in the automotive sphere are now owned by larger holding companies. As it makes little financial sense to develop separate platforms for each individual brand, automakers under said umbrella organisation will adopt the same underpinnings to build their latest offerings. 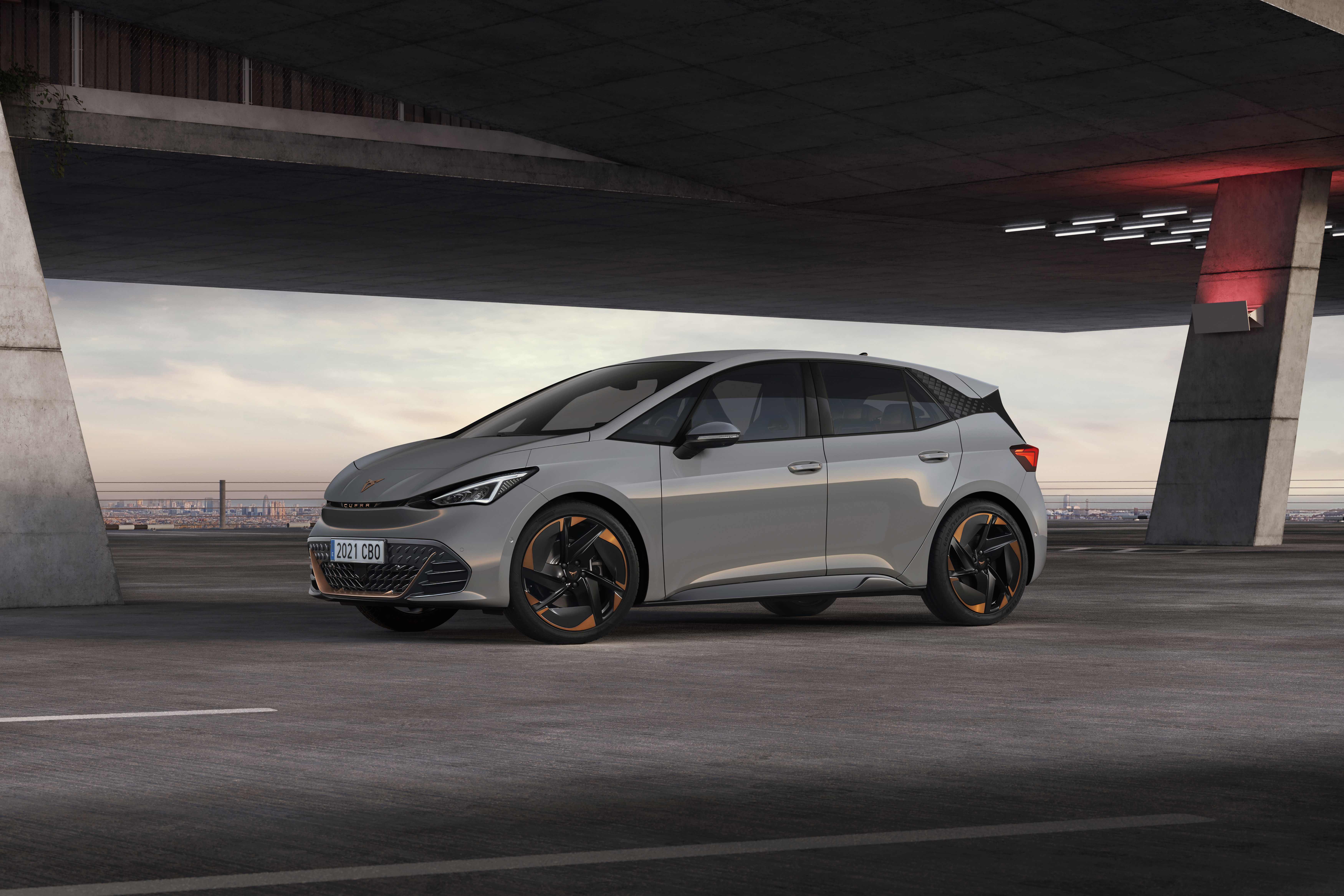 Previously, they’d only utilise the structural and mechanical components, with each company then developing their own body panels to create distinctive designs. However, the trend now is for manufacturers to badge-engineer their offerings, opting to only change the badges, graphics and perhaps slightly alter the front or rear fascias from the base car.

There’s a downside to this homogeneity obviously (the lack of aesthetic variability being one), but the cost savings at the time of R&D, and parts availability down the line are strong motivating factors behind this continued decision.

Some of the visual similarities behind mechanically-unrelated cars can come from a non-malicious source. These companies can simply hire the brains behind the cars that they were opting to use as a reference in the first place (we use the word ‘reference’ loosely here).

As copyright laws have become more stringent in recent years, it does seem that imitation of any kind has become less ‘hip’. And you definitely do not want to be on the ‘uncool’ side of the moral spectrum, especially in a world where copyright infringement has become a touchy subject. Spending power is increasingly held by the cancel-culture-loving, quinoa-eating and almond-milk-drinking demographic (evidenced by their financial ability to prop up the bougie cafe industry). And manufacturers know better than to upset these potential customers. 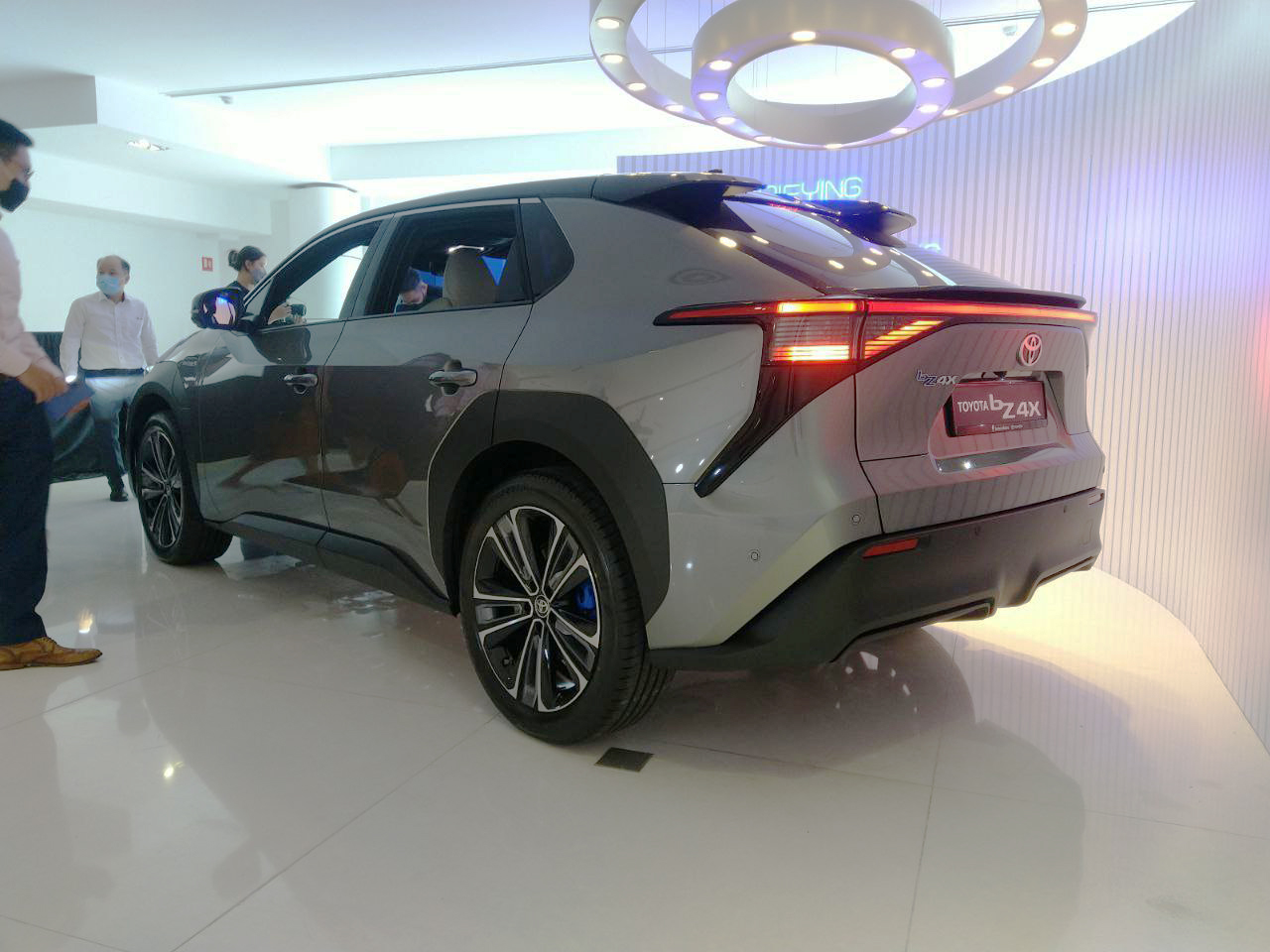 It is therefore very much worth the hassle and finances to engage the services of a big shot designer. They may not be able to recreate the very cars that gave them fame in the first place, but what manufacturers are looking for is their ability and design sense to pen the next design icon!

Will Cars Ever Be Distinctive Again?

We’ll eventually reach a point where car makers will inevitably start to experiment with different design styles and form factors. This is likely to happen once the current crop of new bread-and-butter cars have already generated a decent ROI. We’ve seen this before, as cars transitioned from being motorised carriages to the form factor that we’ve come to know. 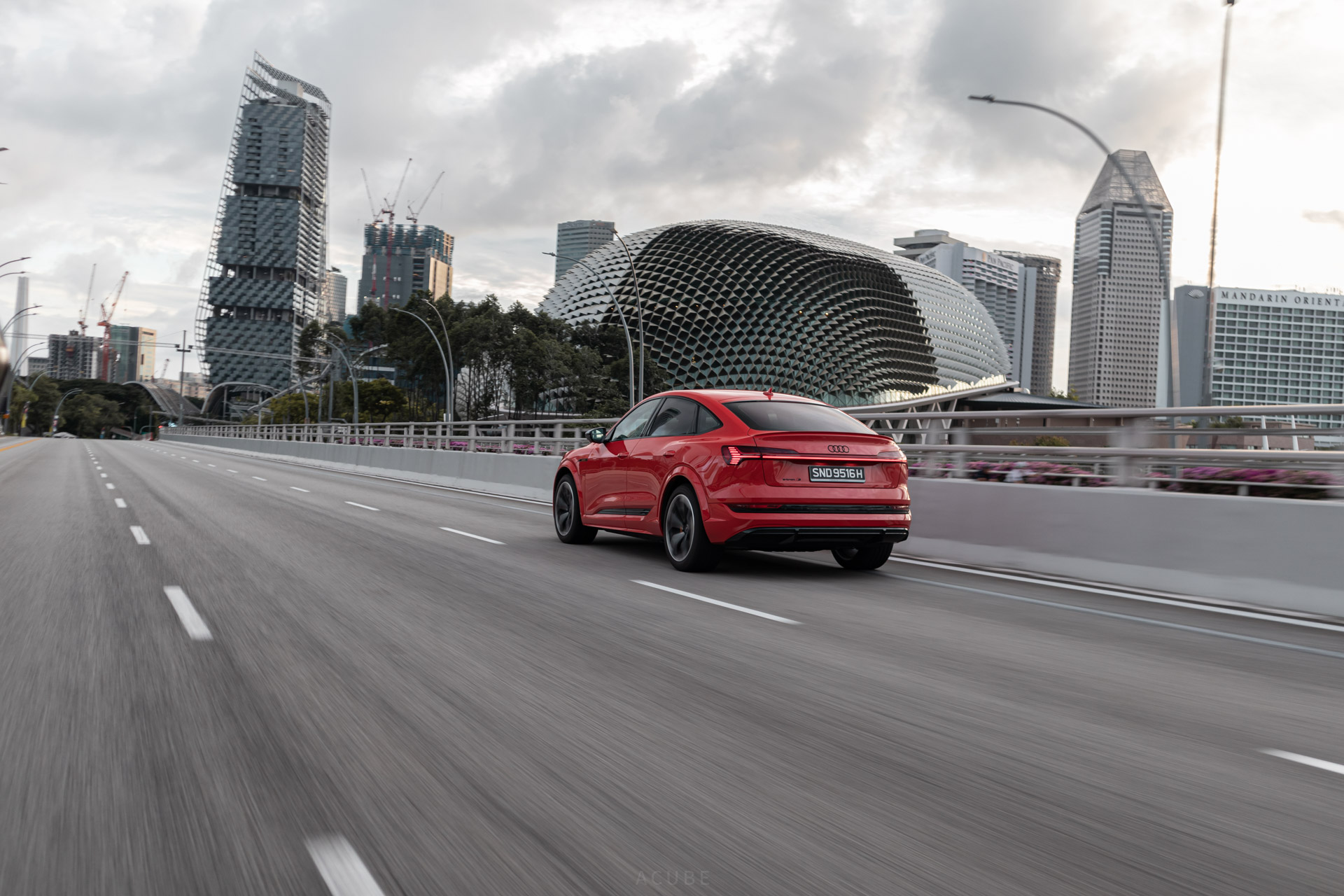 Once a decent ROI has been achieved, automakers will have to start looking for unique competitive advantages, and you can actually already see this happening with legacy brands that have embraced the EV revolution earlier on. And there’s no reason to fear what the future holds, especially judging by the attempts that we’ve seen so far.