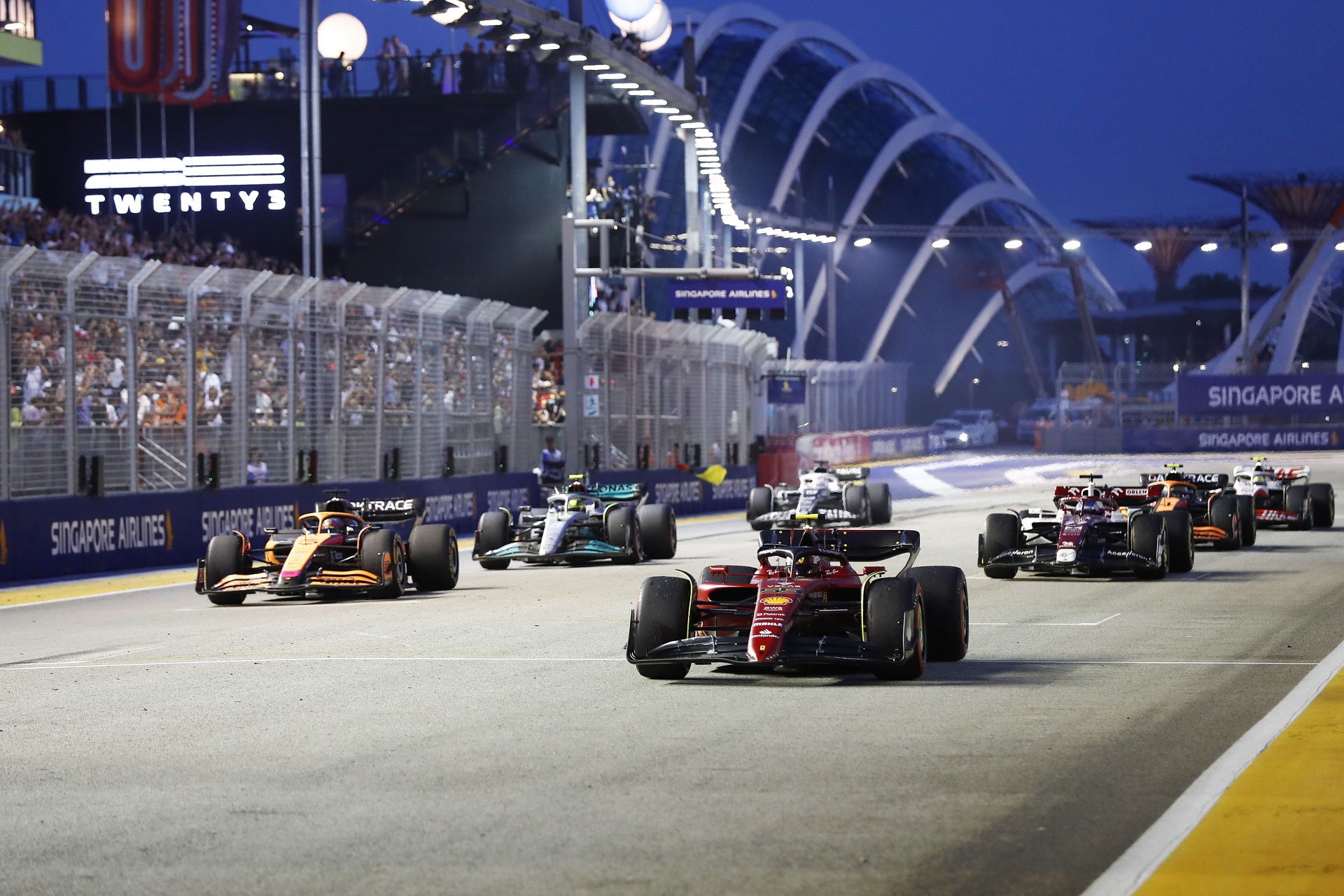 Back after a two-year hiatus, the Formula One Singapore Grand Prix marked its return with the glitz and glamour befitting the original night race of F1.

With a record-breaking and sold out crowd of 302,000 attendees, the Marina Bay Street Circuit welcomed fans from the world over, all of whom revelled in the celebrations of the Singapore Grand Prix.

2022 not only marked the first time Formula One has returned to Singapore since the COVID-19 pandemic, but it also marked the debut of two new supporting race series; TSS The Super Series, one of Asia's most competitive GT series, and the W Series, an all-female single-seat racing series featuring some of today's best female drivers. 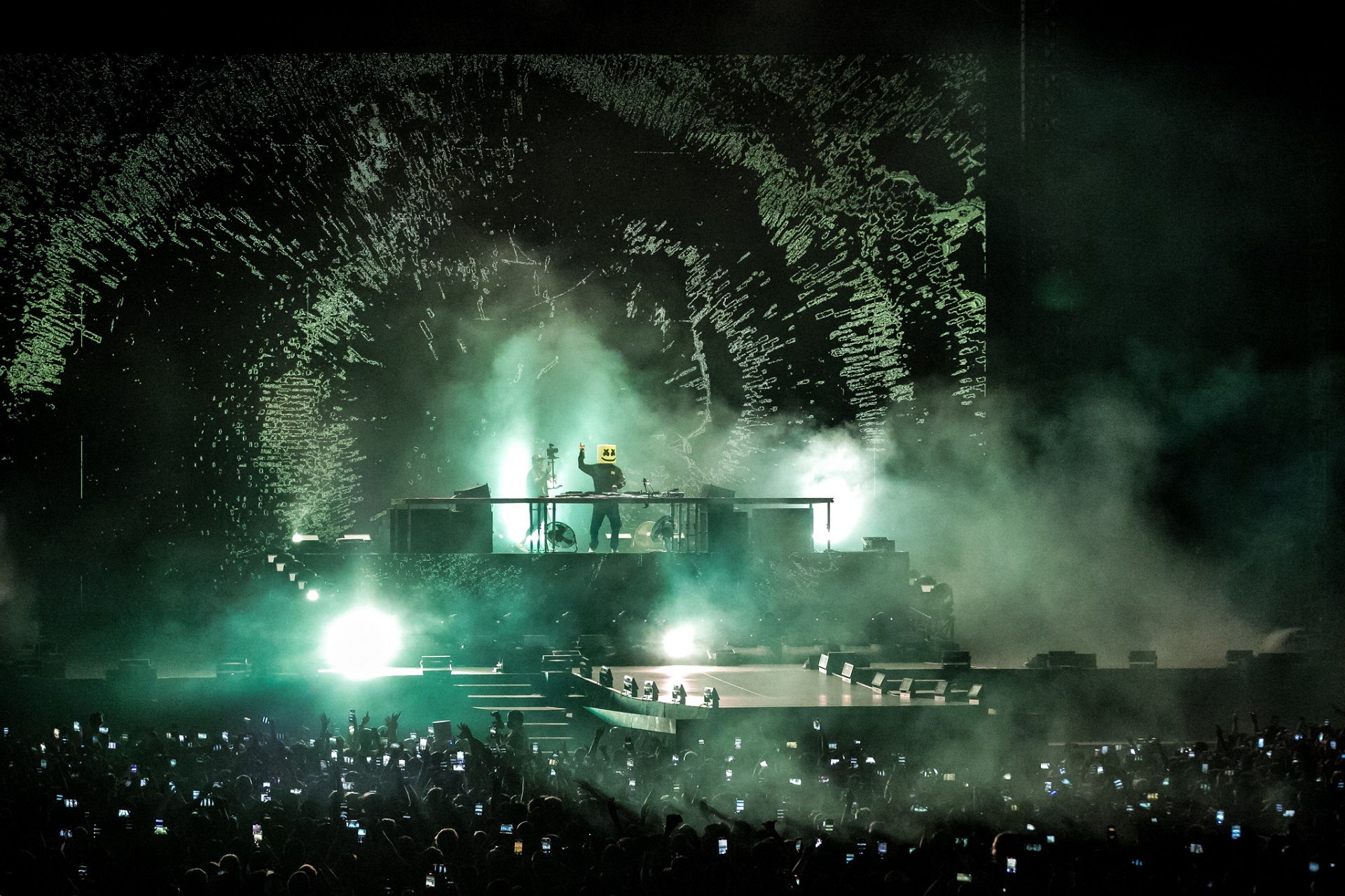 Besides the action on-track, action off-track was aplenty too. With over 100 hours of entertainment, and a star-studded line-up of musical acts like the Black Eyed Peas, Westlife, Green Day and Marshmello, there was something for everyone, racing fan or not.

Sergio Perez from Red Bull took the chequered flag, with the Ferraris of Charles Leclerc and Carlos Sainz in second and third place respectively. 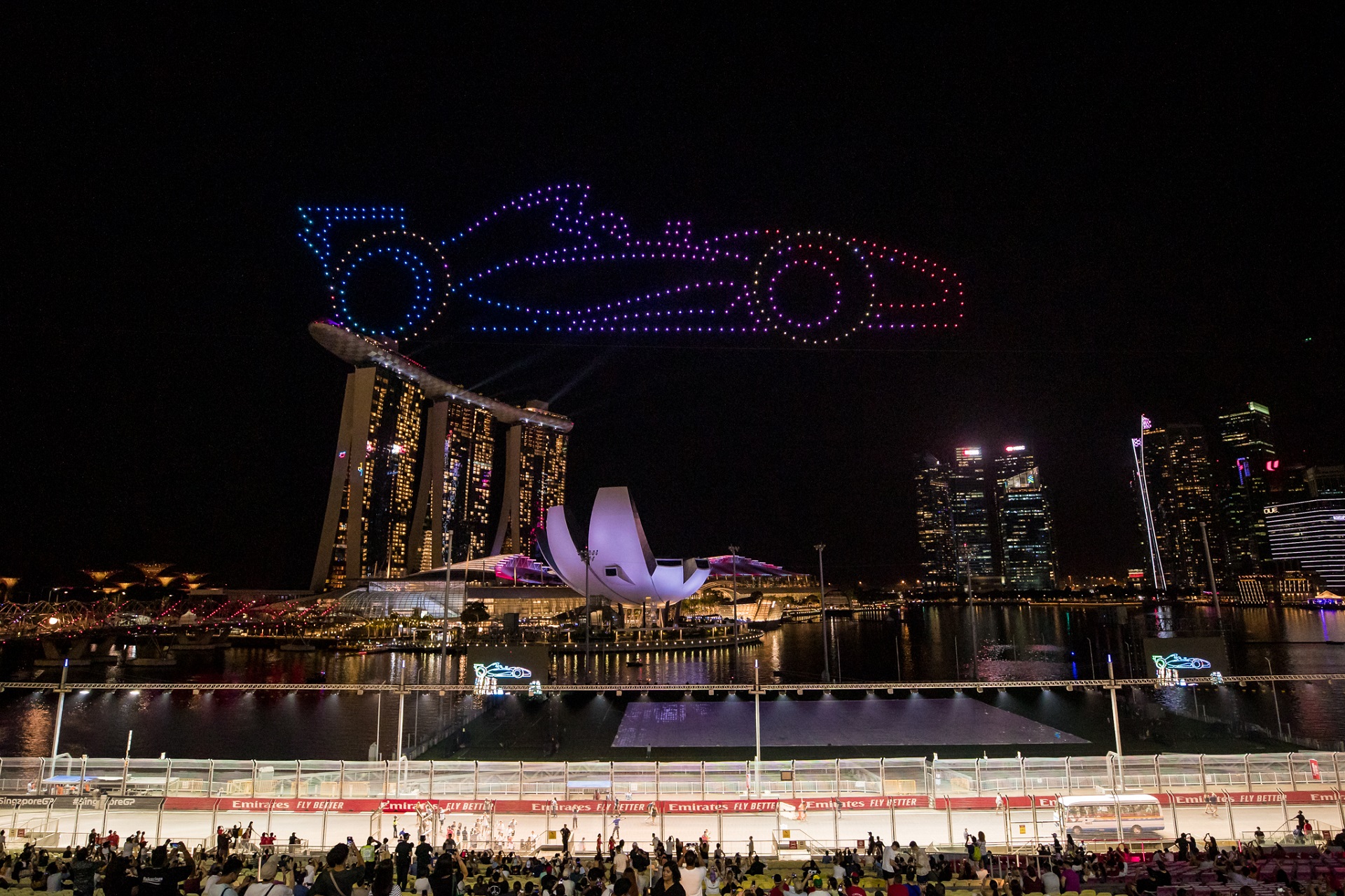 Championship points leader Max Verstappen had to be content with seventh place after what he described as an "incredibly messy" race, and will have to wait until this weekend's Japanese Grand Prix at Suzuka to see if he can claim his second Formula One Championship title.

The Formula One Singapore Grand Prix will return next year from 15 to 17 September, with super early bird tickets now available for sale here. If this year was anything to go by, next year's race could only be bigger and better than ever before.