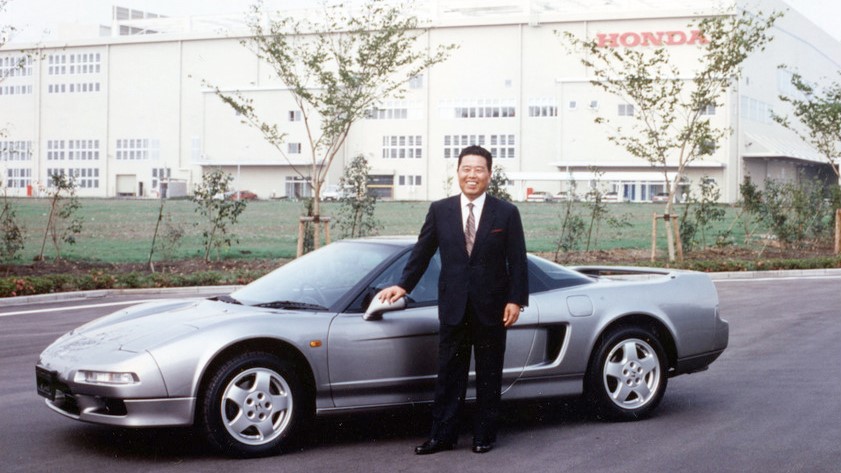 The third president of Honda Motor Company, Tadashi Kume, has passed away. It was announced today that the engineer-turned-businessman had died on 11 September 2022, at the age of 90.

Mr. Kume is credited for being a trailblazer during his tenure as the company president from 1983 to 1990, greatly elevating Honda's reputation on an international scale. Among his achievements are bringing back the automaker's F1 program in the 1980s, and kickstarting the development of the Asimo humanoid robot (which led to advances in medical assistive technologies).

He also took charge in the development of Honda's first ever Civic and its revolutionary CVCC low-emissions technology, making it the first carmaker to comply with provisions published in the 1970 US Clean Air Act, which even American marques were struggling to comply with. 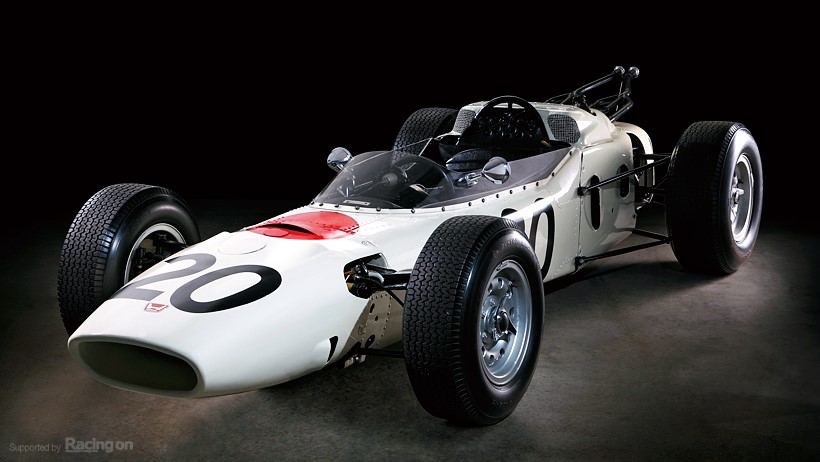 His tireless tenacity and ambition came as no surprise to many. Mr. Kume joined Honda Motor Co. shortly after graduating from Shizuoka University in 1954, where he worked as an engine developer and received direct guidance from company founder Soichiro Honda. His contributions to the development of the V12-powered RA271 (pictured above) and RA272 race cars in the mid 1960s – the former being the first Honda to enter a race – ultimately resulted in the company's first ever F1 victory at the 1965 Mexican Grand Prix. 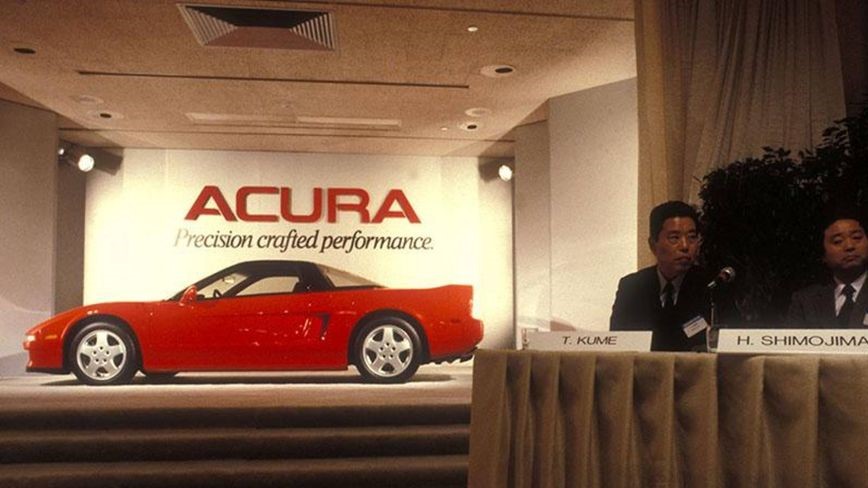 Perhaps one of Mr. Kume's most iconic moments in industry history was at the 1989 Chicago Auto Show, where the NS-X (New Sportscar eXperimental) concept car under the Acura branding was set to debut. As recounted by American Honda Public Relations vice president Kurt Antonius:

"Kume wanted to inspect the car, so he took off the cover and checked the paint quality, and looked at the fit & finish of the vehicle.

Then he hopped inside and before we knew it, he started the engine. Keep in mind, right next door there was a Ford press conference going on. And we ran over to him. ‘Stop! Stop! Please stop!’ And he’s going ‘Vrooom! Vrooom! Vroooom!’ These weren’t polite revs. He pegged the throttle. By the time we had our press conference, word had spread that we had a super sports car and the room was packed, wall to wall.” 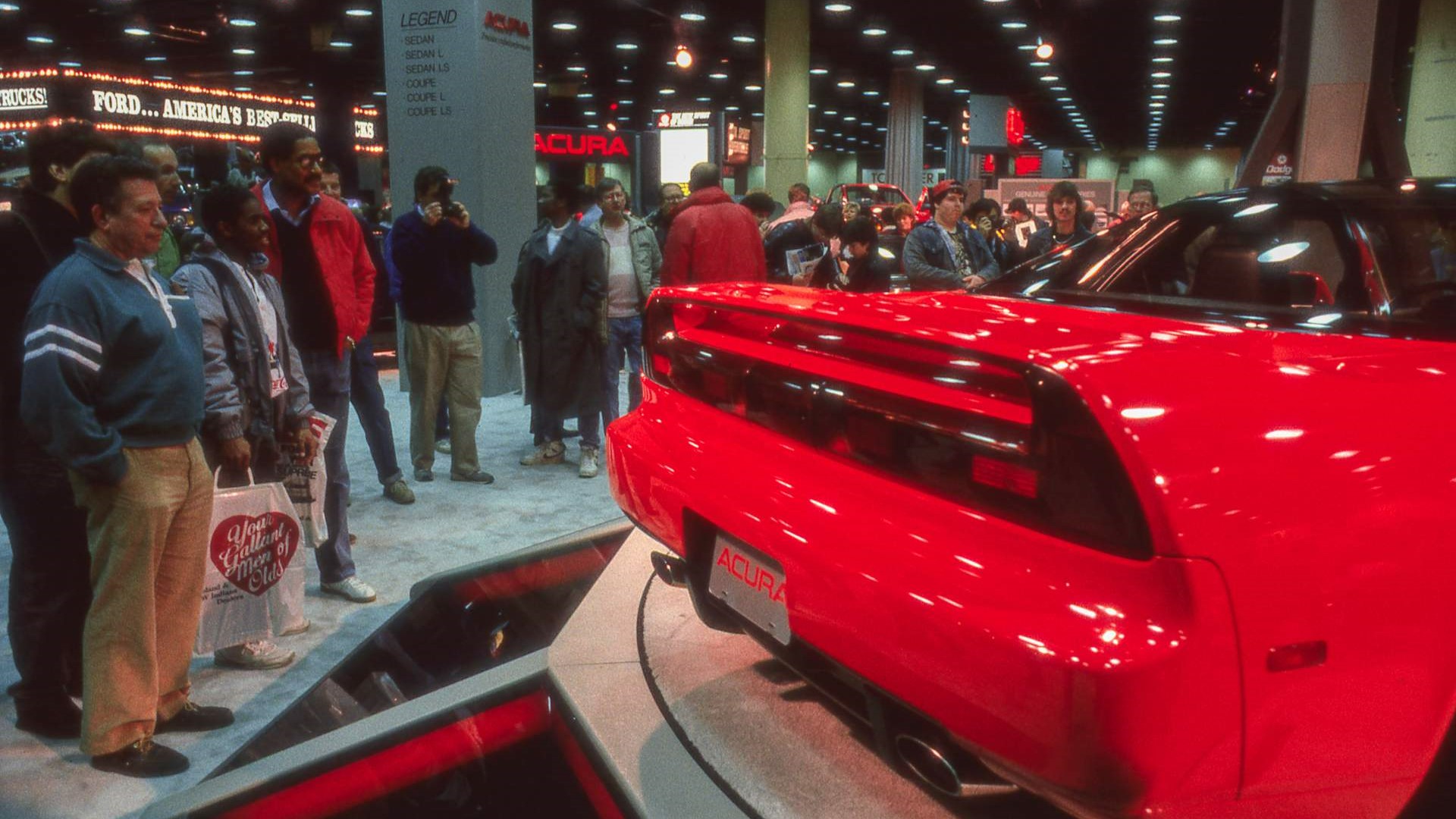 Angry Ford staff aside, this cheeky demonstration succeeded in redirecting the international media's attention to the NS-X, and gave the world a preview to what would eventually become the NSX (with the hyphen dropped), Honda's first ever mass-production supercar and the first proper threat to Ferrari from Japan. 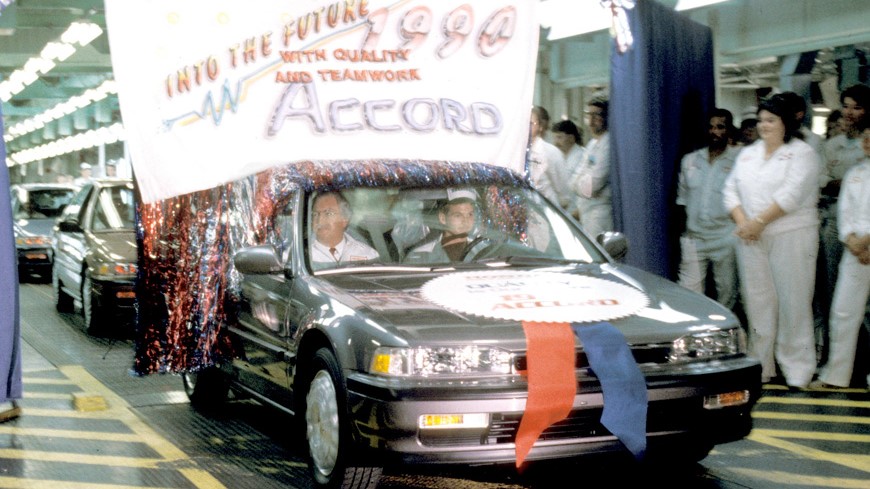 Under Mr. Kume's charge, Honda also saw their global production surge in the 80s, allowing it to stand toe to toe Japanese car giants Toyota and Nissan. In North America, the Accord luxury saloon was even recorded as being the best-selling Japanese car for 16 years (from 1982 to 1997). 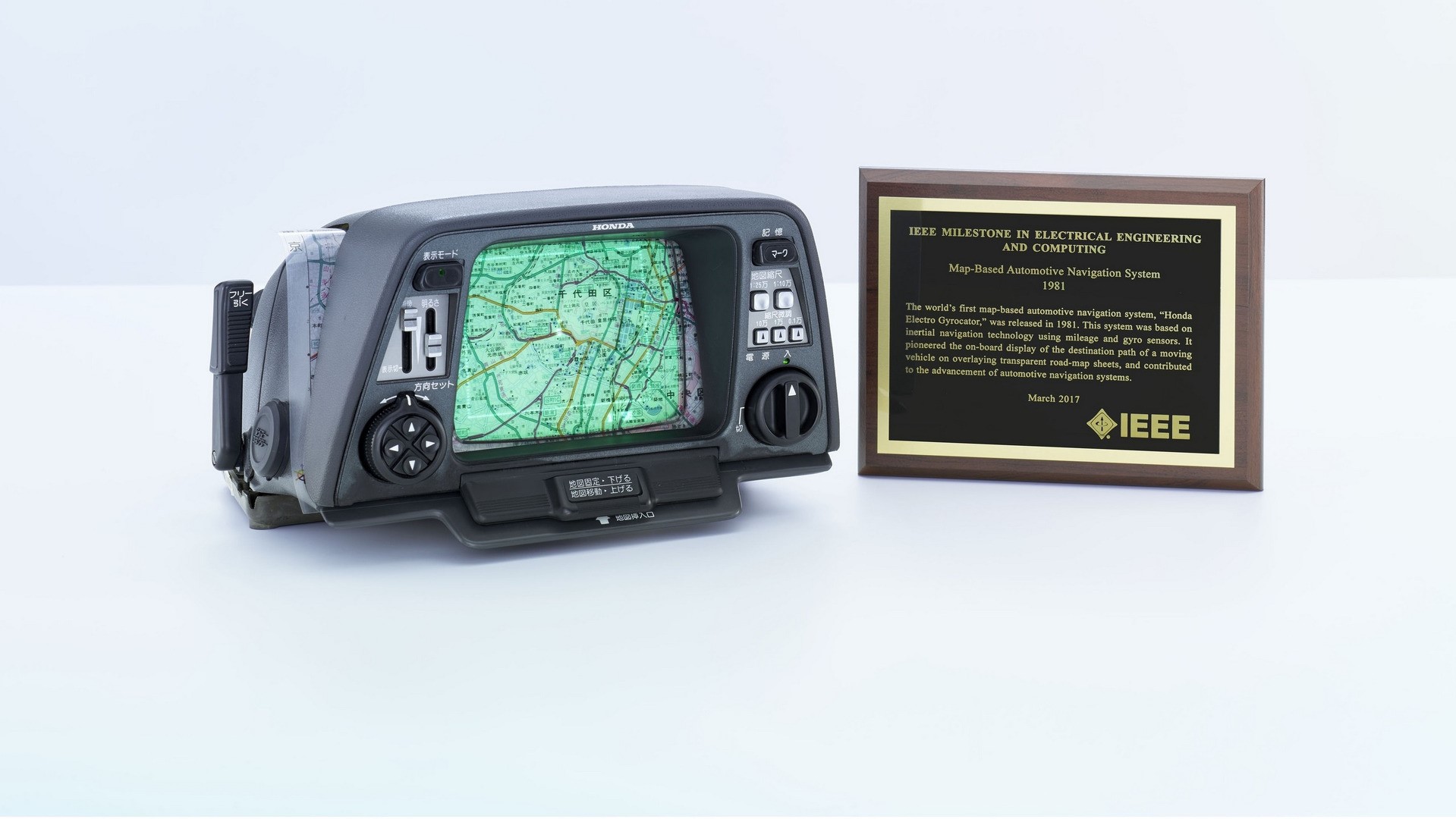 He also oversaw the birth of several innovations, including the world's first map-based car navigation system (dubbed the Honda Electro Gyrocator), and even Honda's foray into the aerospace industry with the Hondajet.

The company plans to hold a farewell tribute for the late Mr. Kume soon, and celebrate his life achievements. He is survived by his wife Taeko.