Your Ultimate Guide For Parking In The City During National Day 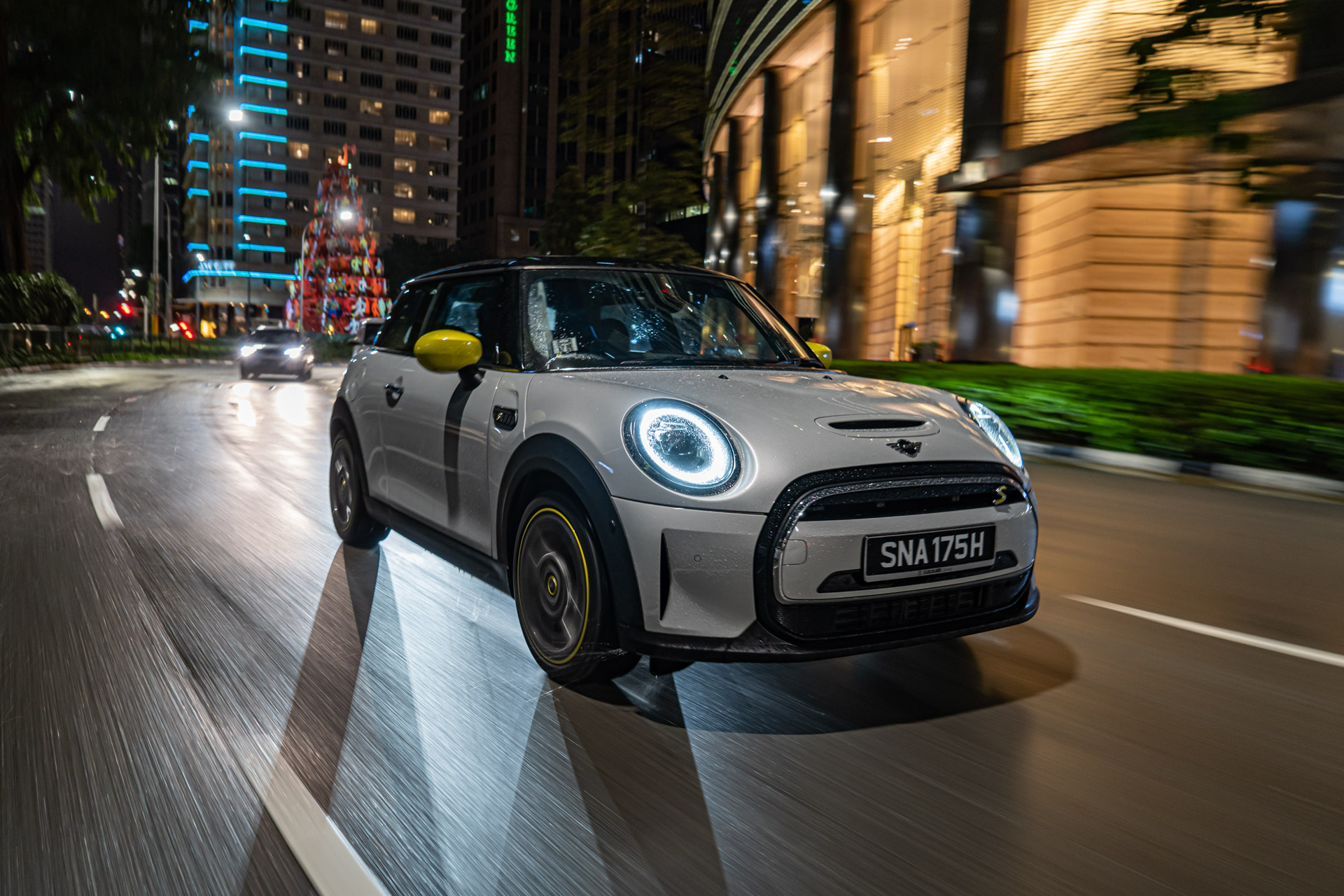 With multiple roads around the Marina Bay district closed to traffic tomorrow, it would be most ideal to leave your car at home and take public transport (ideally the MRT, since the road diversions will affect certain bus stops) into the city should you want to soak in the National Day atmosphere. City Hall, Esplanade, Promenade and Raffles Place stations will be your best bet if you're heading into the city.

But, if circumstances dictate that you absolutely have to drive, here are some tips on navigating the road closures and where to park. 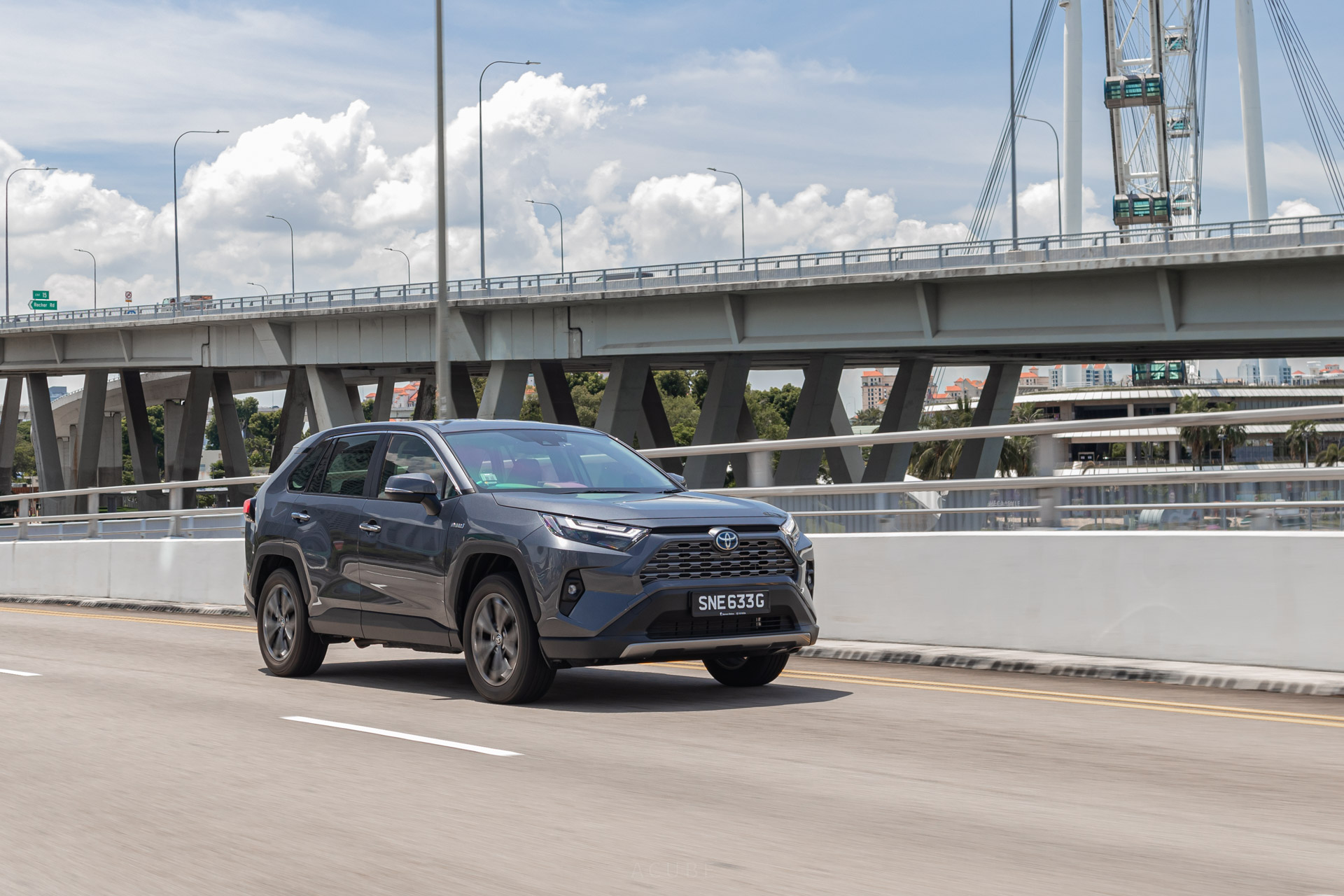 Starting with Republic Avenue, the left lane towards Republic Boulevard will be closed from 7.30am to 11.30pm. Republic Boulevard towards Raffles Avenue will be closed from 7.30am to 1.30am on 10 August, and the same will apply up to the junction of Raffles Avenue and Temasek Avenue. This effectively blocks off the Singapore Flyer car park, so don't park your car there unless you want it to be stuck until the wee hours of 10 August.

After the Junction of Raffles Avenue and Temasek Avenue, that stretch of Raffles Avenue will be closed from 11am to 1.30am on 10 August. This will block off access to The Ritz Carlton, Marina Square's Raffles Avenue carpark entrance, Mandarin Oriental, and The Esplanade. These buildings will still be accessible via train and underground walkways, so they won't be completely inaccessible. 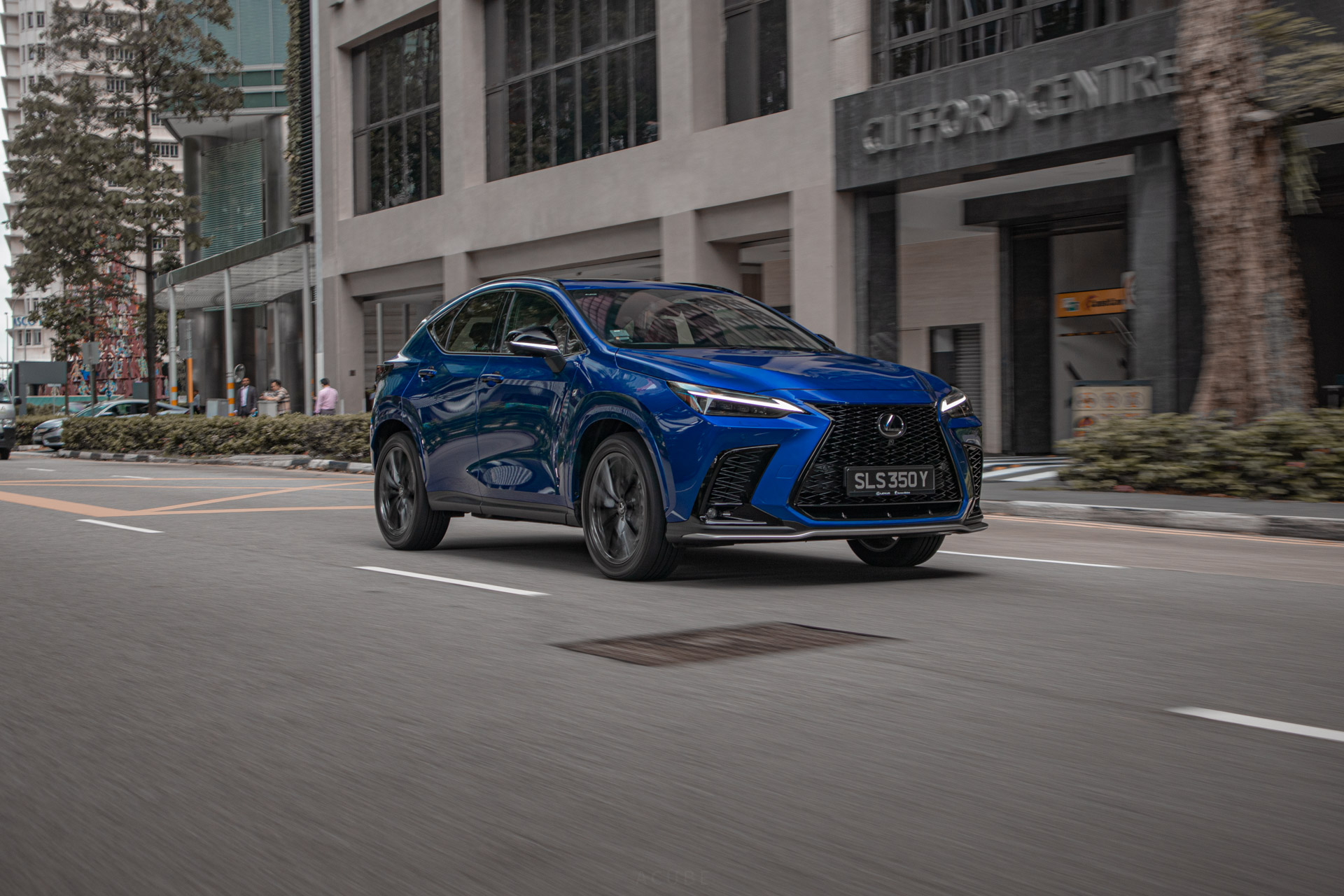 Esplanade Drive will be closed in both directions from 2pm to 11.30pm. This, coupled with the closure of Raffles Avenue, would mean that there will be no access to The Esplanade's car park, so do take note of this. That would also mean accessing Raffles City, Swissotel The Stamford and the general City Hall area will not be possible via Esplanade Drive, as the road will be blocked off at Esplanade Bridge.

Bayfront Avenue, starting from the Bayfront Bridge (after MBS Tower 3) will be closed from 7.30am to 1.30am on 10 August, which would most likely mean that drivers will have to make a U-turn before the bridge. Marina Bay Sands will still be fully accessible by vehicles, but be prepared for bad traffic as the immediate roads around Marina Bay Sands already have heavy traffic on a weekend or public holiday, and it will only get worse when the road ahead to Raffles Avenue is closed. 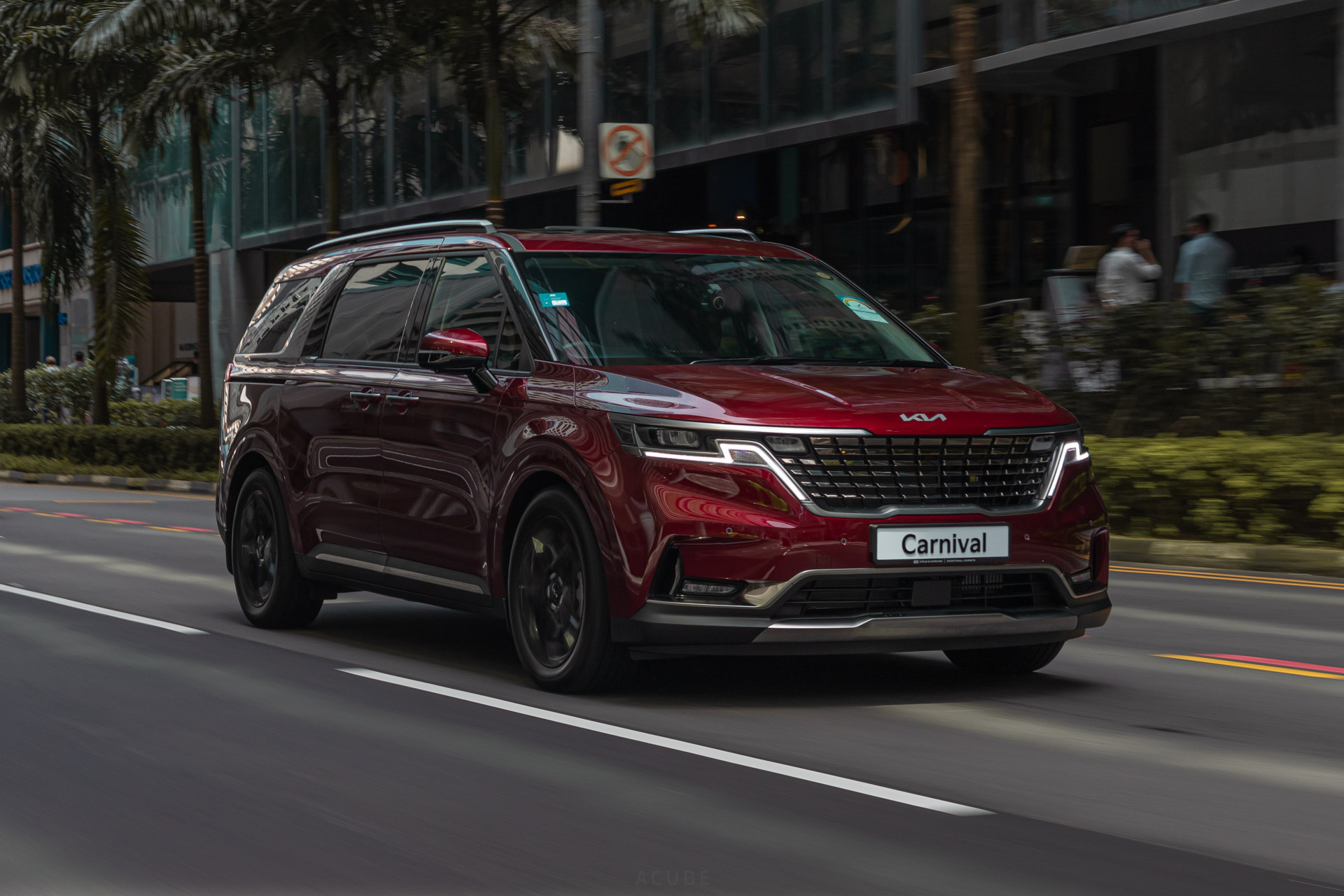 From 8pm to 10pm, Fullerton Road, Collyer Quay and Raffles Quay will be closed to traffic. Specifically, the carriageways towards Collyer Quay, Raffles Quay and Shenton Way will be closed. This would effectively block off access to buildings along that road, like Ocean Financial Centre, OUE Bayfront, Clifford Pier, Fullerton Bay Hotel, Chevron House, One Fullerton and Fullerton Hotel, at least for those two hours the carriageways are closed. If you did park there, you're stuck until at least 10pm, or until the roads in the area clear up enough for drivers to exit the carpark.

Lastly, Marina Boulevard towards Garden By The Bay will be closed from 12.01am to 8am on 10 August. The road closure will be up to the T-junction of Marina Boulevard and Marina Way, and this could result in some difficulty accessing buildings like Marina Bay Financial Centre and The Sail @ Marina Bay.

So what does this all mean?

If you truly must drive, and want to be near to the center of the action, your best bet would be to secure a parking spot at Raffles City, Funan, Capitol Singapore, Suntec City, South Beach Tower, JW Marriott South Beach, or even the Bugis area, and take a short walk over to a good vantage point where you can see the military display and fireworks. 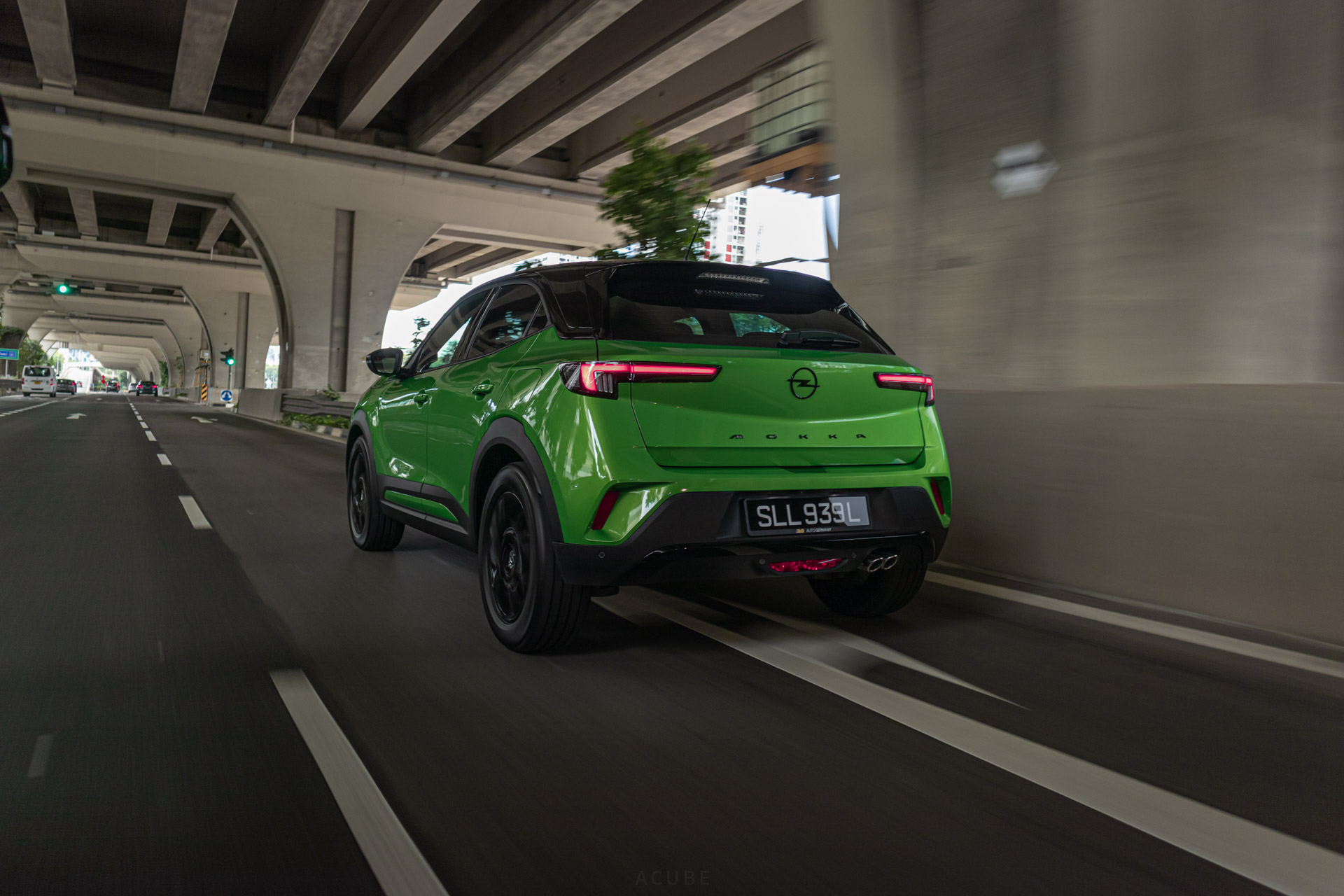 Ultimately, it is still recommended that you take public transport, preferably the train, as bus services that ply the city centre will have their routes diverted due to the road closures, and you may not be able to get off at your desired stop. You can also utilise overhead bridges like the one connecting JW Marriott South Beach to Suntec City to get around the road closures, as you won't be able to cross the roads properly given the road closures.

However, if it really is necessary for you to drive, do drive safe, keep alert, and obey the instructions of traffic marshals. The road closures around the city is only temporary, and it is up to all of us to make the best out of an inconvenient situation. Or even better yet, use the Motorist app for the latest real-time traffic updates!

Motorist would like to wish all our readers a happy National Day, and Happy 57th Birthday Singapore!

Read More: Road Closures In The City For The National Day Parade

Did you know we have a Motorist Telegram Channel? Created exclusively for drivers and car owners in Singapore, you can get instant info about our latest promotions, articles, tips & ha