Can Hydrogen Really Be An Alternative To An All-EV Future? 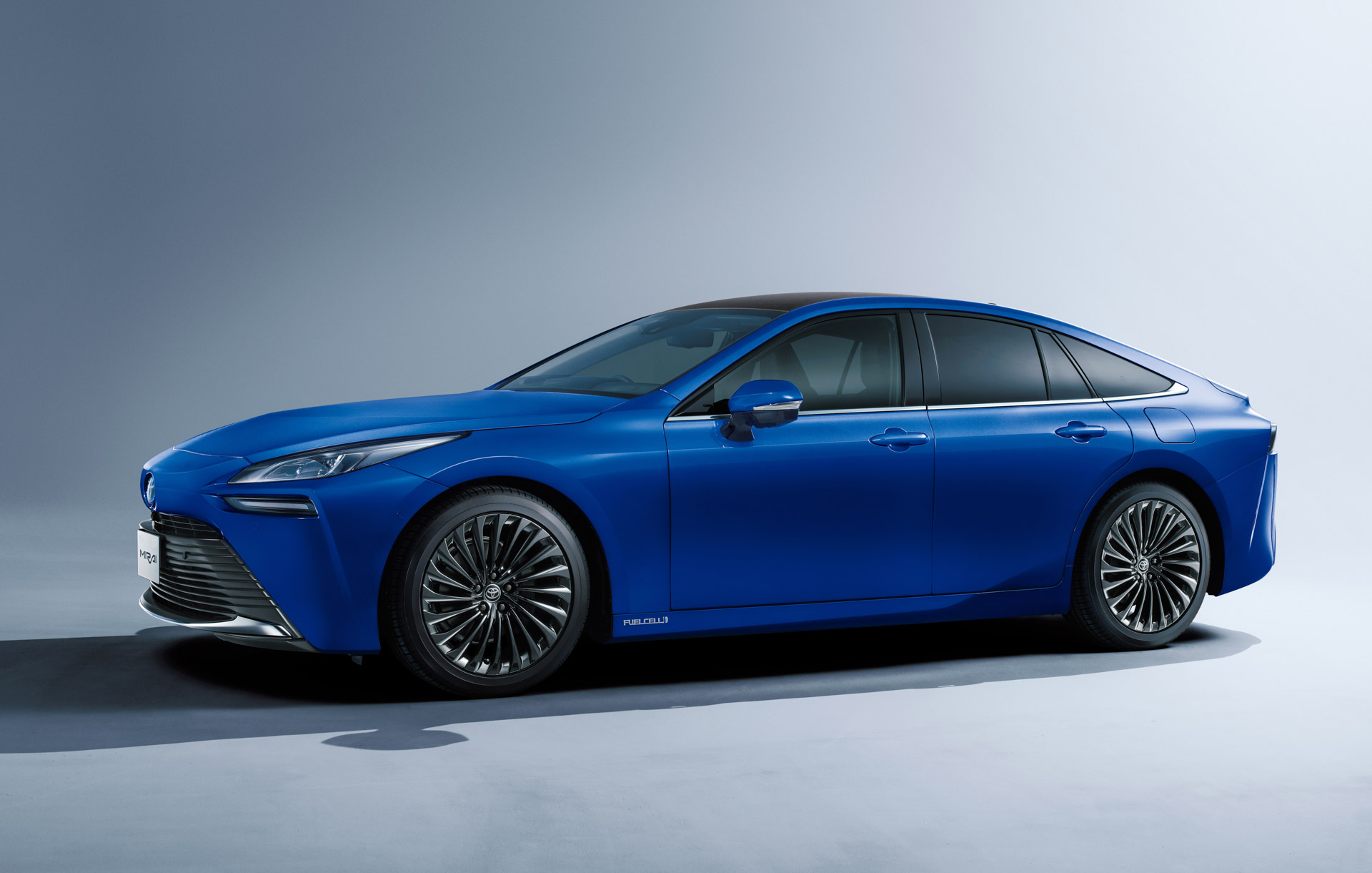 The Internal Combustion Engine’s days are numbered. With even legacy automakers pledging to ditch dinosaur juice for electrons, it seems like the future would be mind-numbingly rapid, but silent.

Or would it be? Several automakers have held the firm belief that alternative propulsion systems are available, going against the EV grain and investing millions of dollars into R&D into a vision which they think is a viable future.And the aforementioned alternative fuel is Hydrogen. 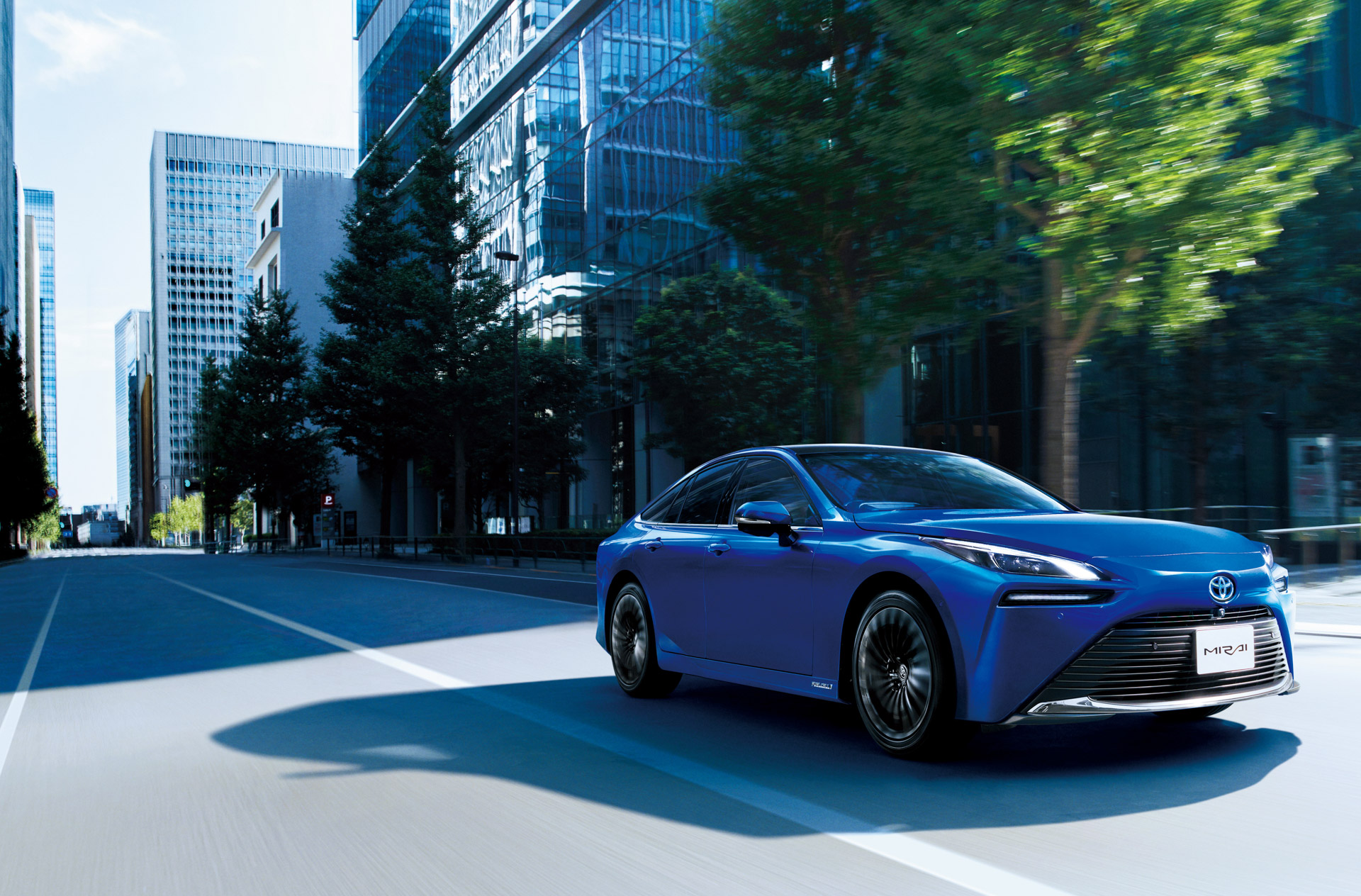 Let’s be clear about something - Hydrogen as fuel isn’t even that far-fetched of an idea. In fact, Toyota has already put a Hydrogen-powered car into production, and has done so since 2014. The Mirai, now in its second generation, incorporates several key innovations, such as the Toyota Fuel Cell System (TFCS), which combines fuel cell technology with hybrid powertrain components, and various Hydrogen-specific developments.

As Hydrogen also happens to be highly flammable (Google Hinderberg disaster), Toyota has also figured out another way to utilise this energy source. Efficiency does take a hit here, but the upside is that almost all of the current ICE vehicles on our roads can be retrofitted to use Hydrogen instead of petrol as a fuel - only minor modifications are needed. This also means that the sweet noise of internal combustion may be preserved well into the future. 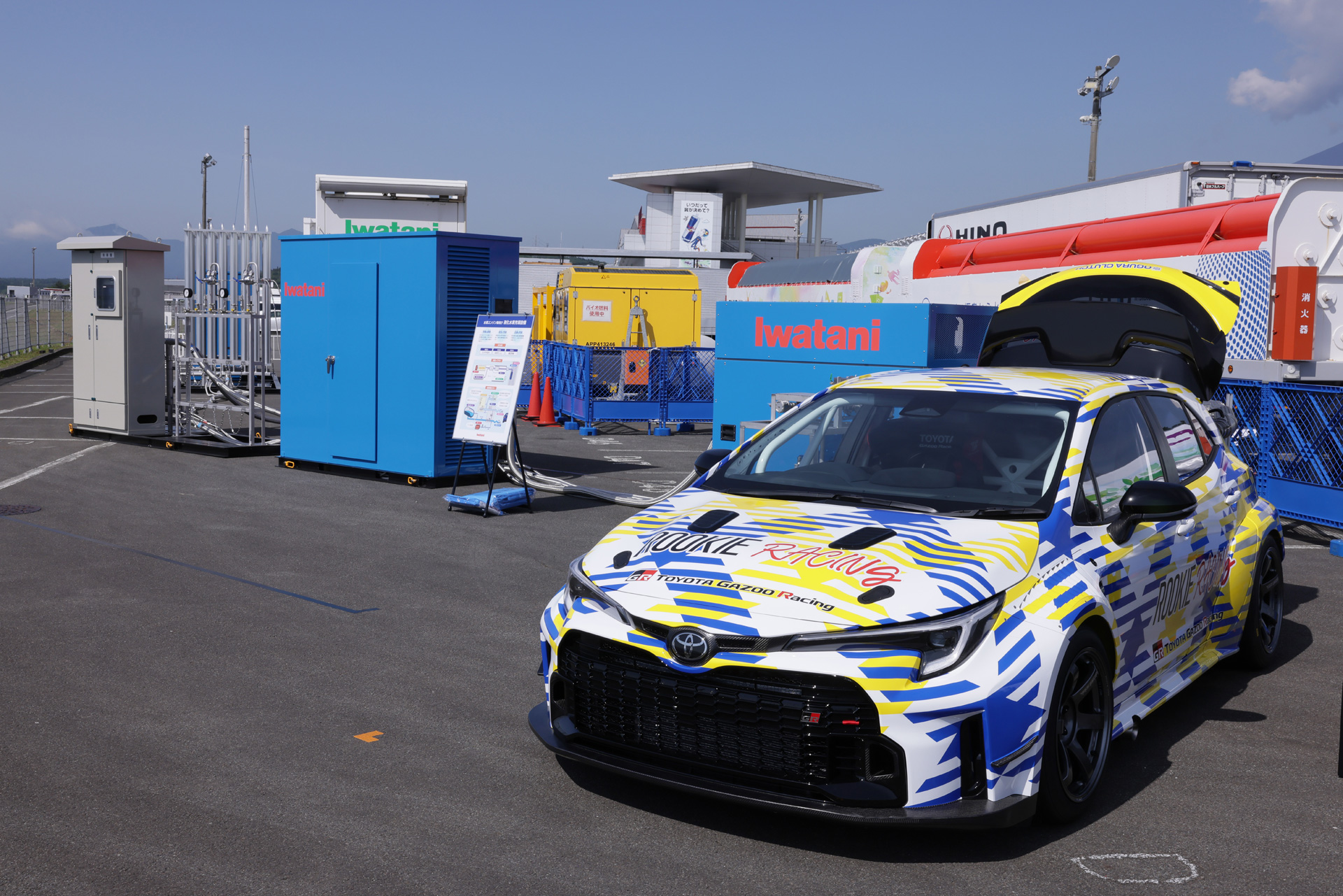 And again, this isn’t some newfangled concept that only exists in computer simulations - Toyota actually built, and raced, their Corolla H2 Concept at the 2022 Fuji Super TEC 24 Hour Race. The car was competitive on pace. It unfortunately had to stop for fuel 41 times throughout the race, which cost the team a total pit-stop loss time of five hours. The car turned almost 500 laps in total.

Panacea Hydrogen is not. At present, the infrastructure is in its infancy, and you’d really struggle to keep a Hydrogen-fuelled car on the road. As a result of the lack of overall global development, it is extremely resource intensive to extract and store Hydrogen.

If you remember your secondary school chemistry, we are actually surrounded by the Hydrogen atom. It’s in water and in hydrocarbons, and forms one of the building blocks of life. But we can’t use the Hydrogen atom as it is - it needs to be extracted from these compounds. 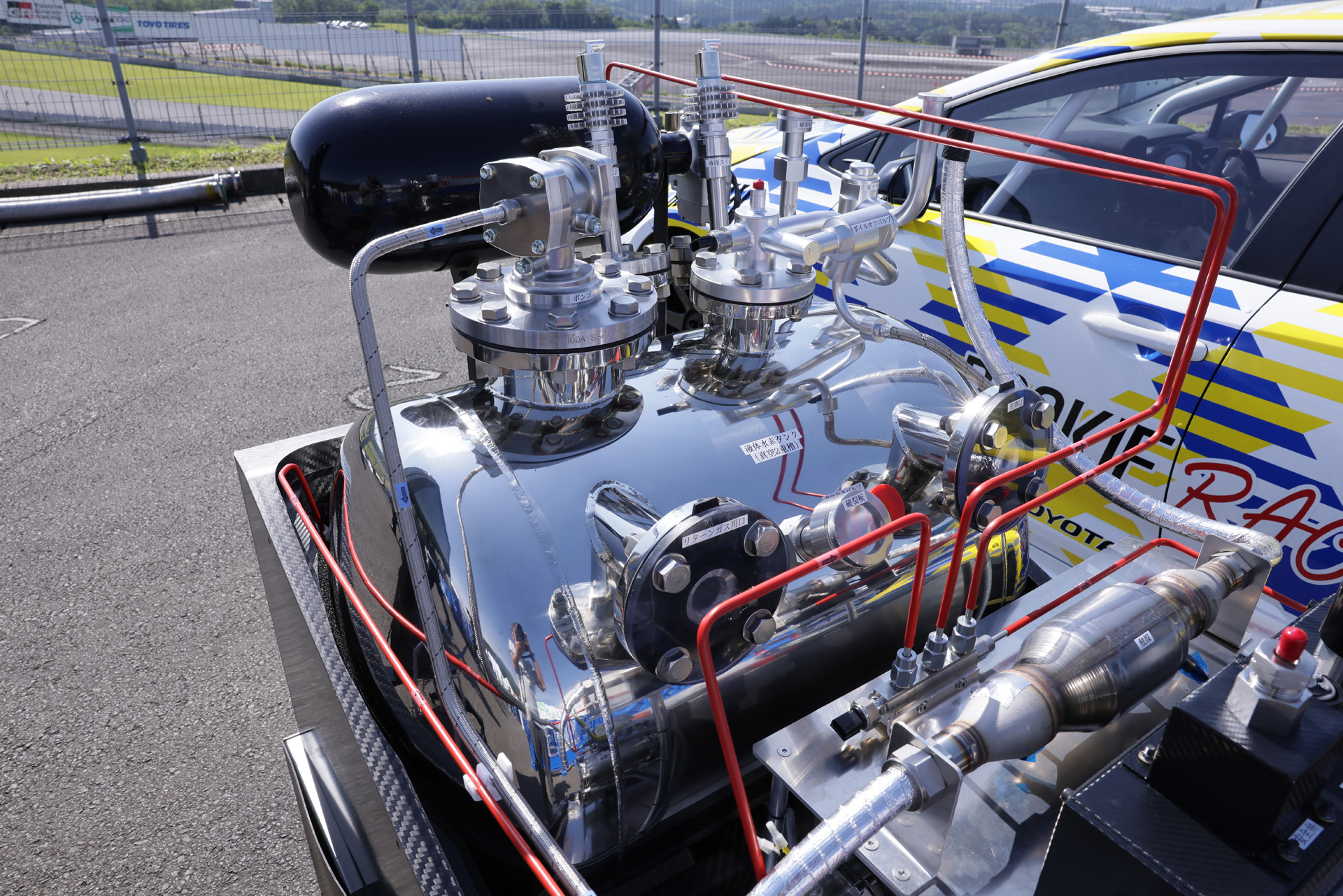 And that is the first hurdle we need to clear. Steam reforming, combining steam with natural gas, is one method of Hydrogen production, even though that isn’t really environmentally friendly in itself. Electrolysis of water is another method. It consumes even more energy, but its effects on the environment can be negated if a renewable energy source is used instead.

Safely storing hydrogen on a mass scale is also another issue that we need to overcome. Currently, hydrogen is stored in high-pressure tanks, but global adoption is prohibitively expensive, and lax regulations in certain markets can turn these storage facilities into literal explosives. 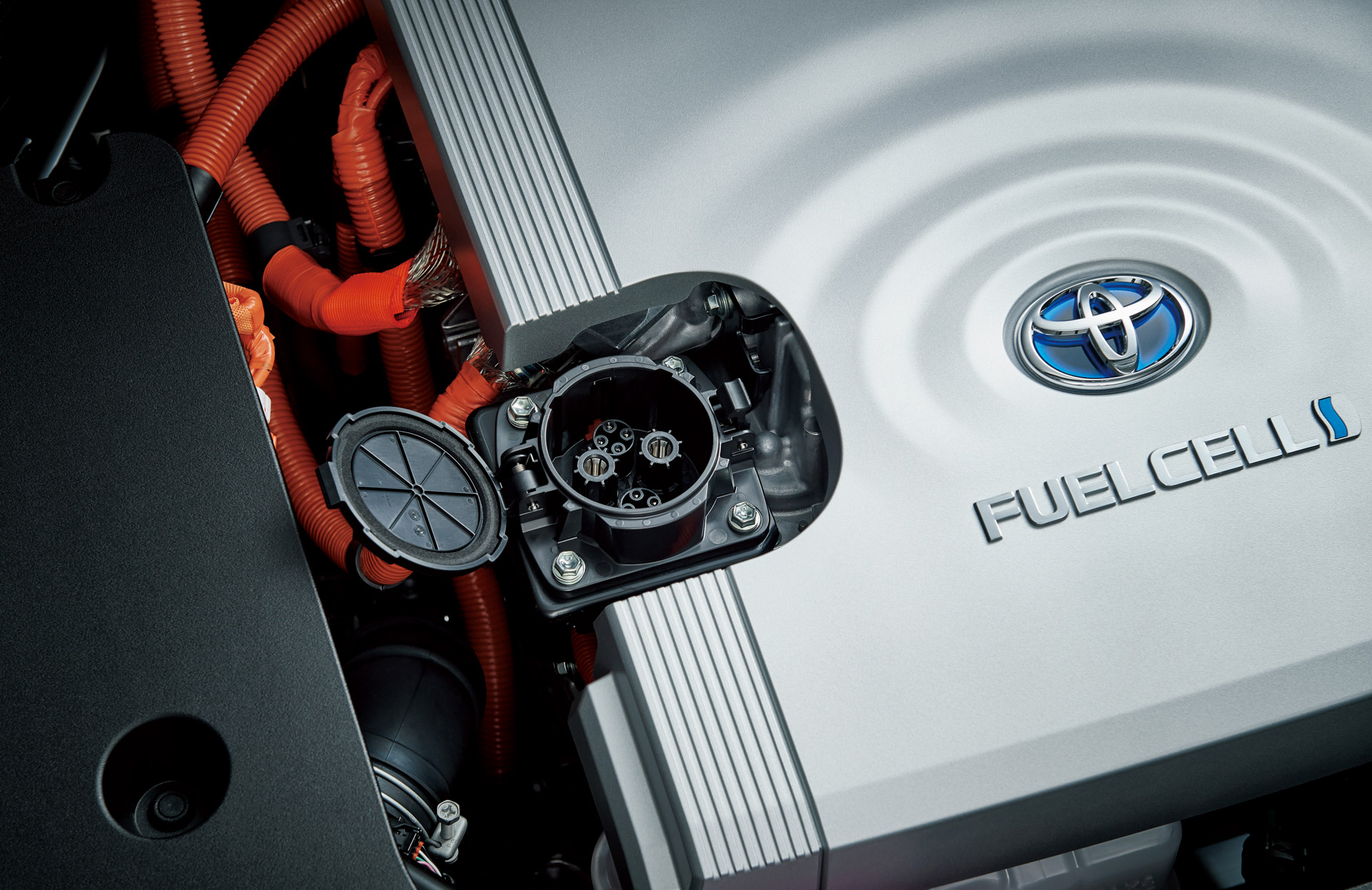 At present then, hydrogen as a fuel is impractical, as it will cost the consumer too much money to extract and store it. It boils down to this - is it really worth paying a steep premium to preserve the wail of a highly strung ICE motor?

Too Many Pros To Ignore

We would not be surprised if more automakers adopted Hydrogen fuels eventually though. Costs related to its industry are sky high at the moment, but that’s only because we are taking niche technologies and attempting to simply scale them up. As developments mature, costs will fall. Promising advancements are already in the works, with various independent companies coming up with other means to store hydrogen - temporary chemical bonding of hydrogen with a material, or storing it in low-temperature sorbent materials. 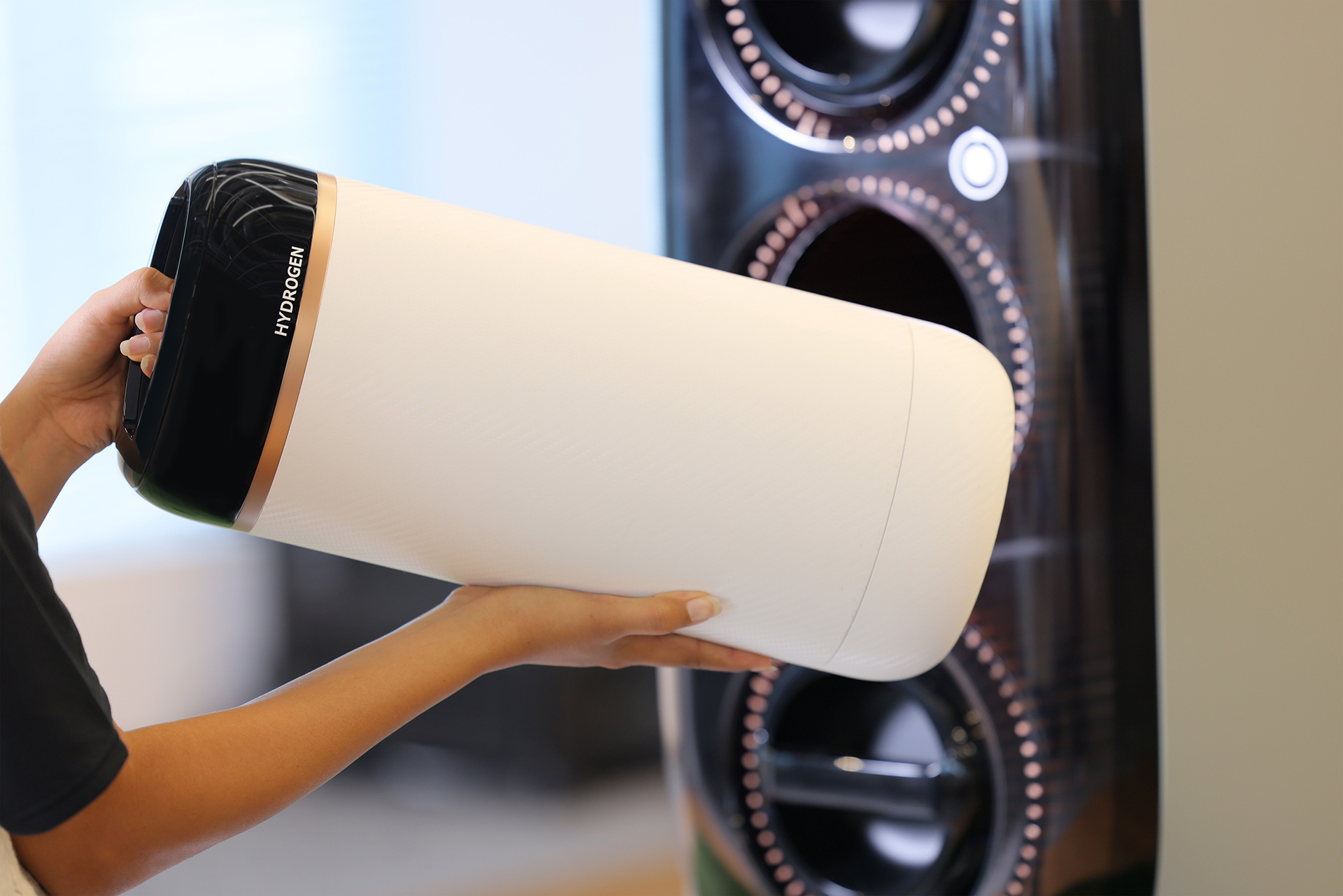 Hydrogen vehicles offer the best of both worlds - the convenience of rapid refuelling à la an ICE car, but with the zero-emissions nature of an electric vehicle. And that honestly sounds very promising, and could be a viable way to get those die-hard petrolheads to adopt a more polar bear-friendly fuel source.

All things considered, can Hydrogen really be an alternative to an all-EV future? Yes, but that can only be a reality when the technology and infrastructure is mature and ready for mass adoption - we are not quite there yet.