Why Race Car Engines Do Not Work In Road Cars 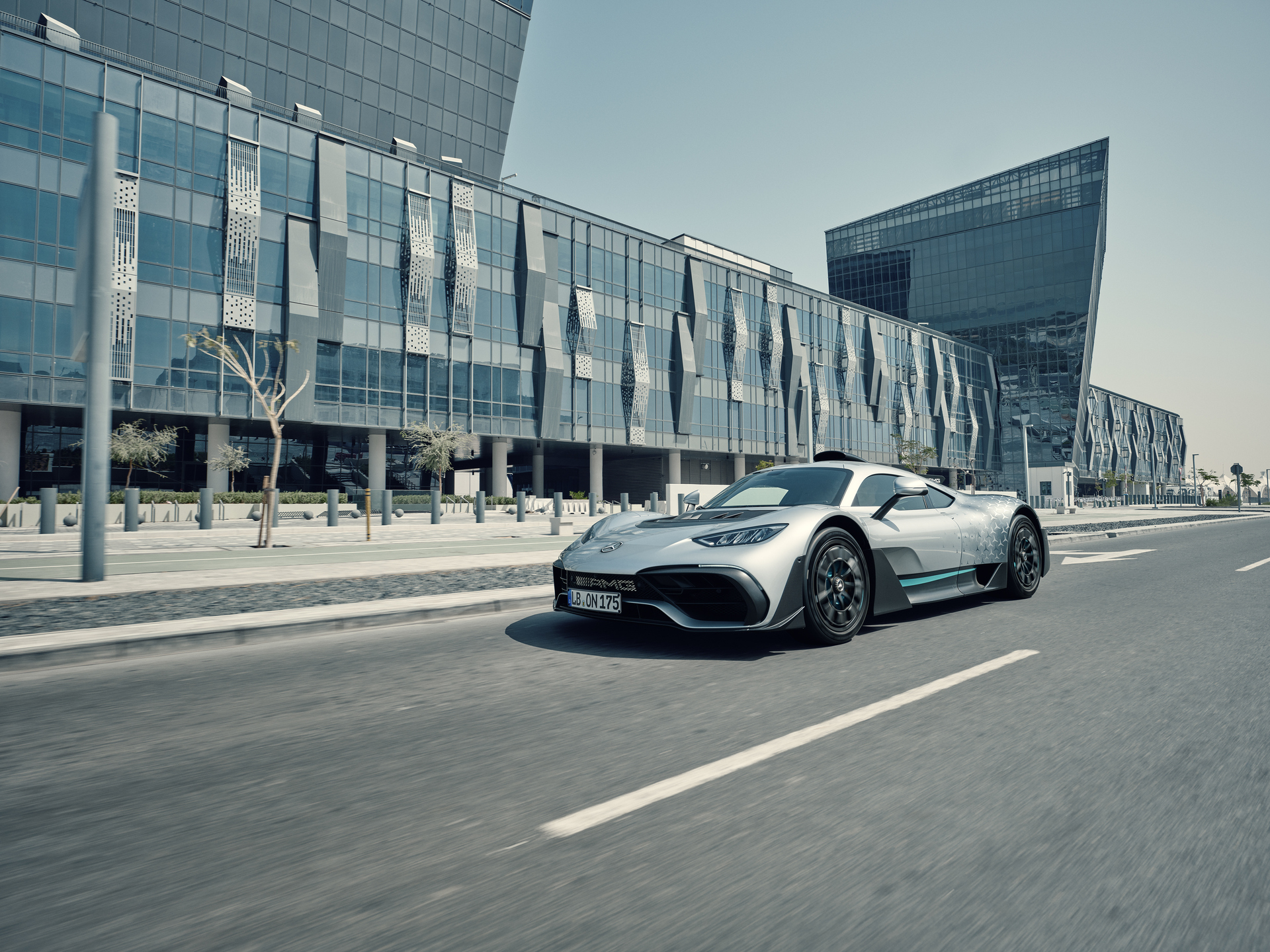 After almost five years since Mercedes initially unveiled their Project One concept car, the finalised, limited-production Mercedes-AMG ONE is finally ready for customer deliveries.

Half a decade of engineering does seem like a really long time, considering that most of the powertrain fitted to the AMG ONE are units that already have three years of continual development at the point in which the original concept car was first launched. To be fair to the AMG folks, the aforementioned three years of development was to develop the powertrain to be competitive in Formula One (F1).

This engine, and its derivatives, went on to win F1 constructor’s championships from 2014 - 2021. 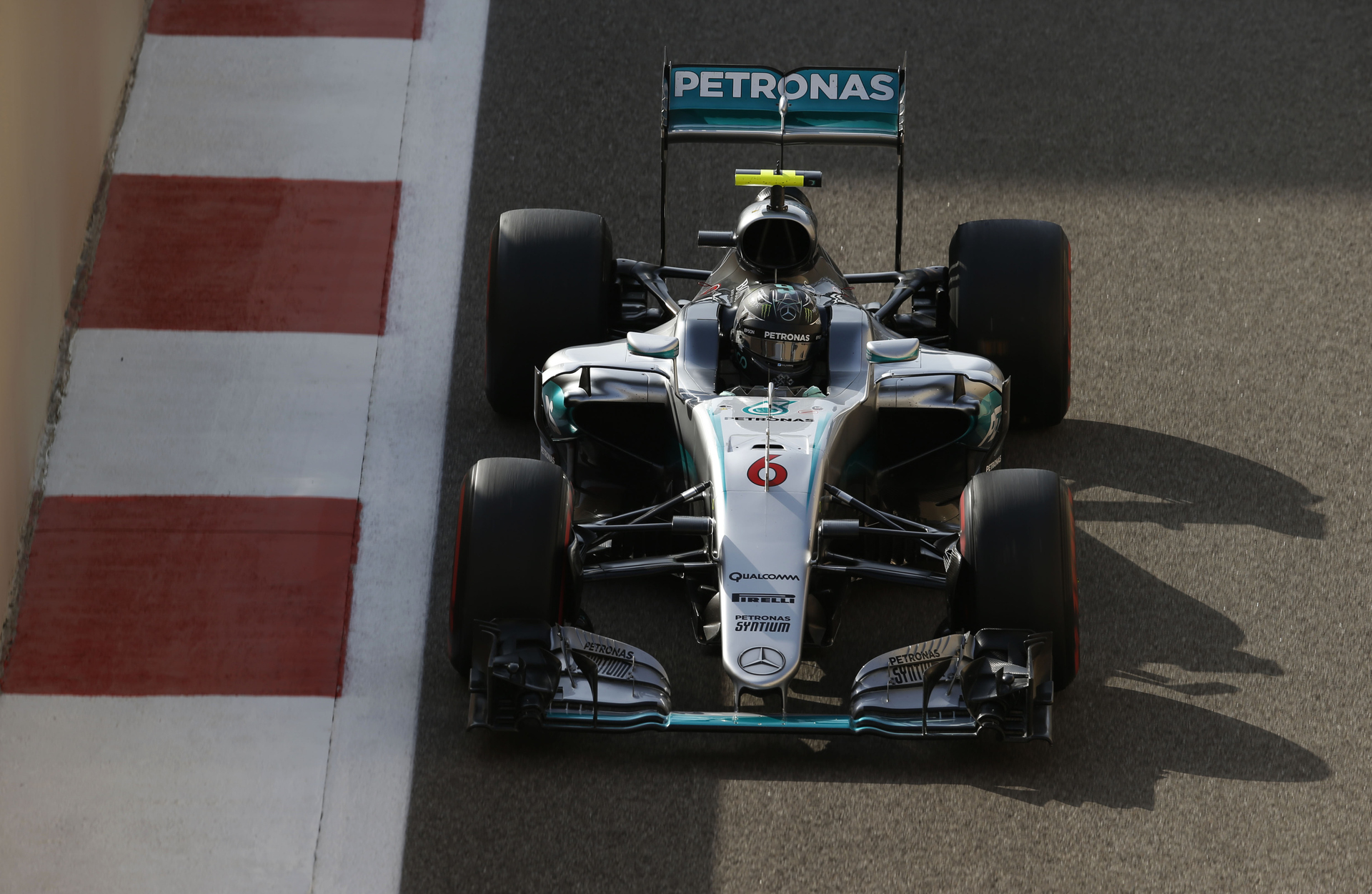 Still, the prolonged development cycle of the AMG ONE proves that race car engine development counts for very little if you intend to use the powerplant on the streets.

It’s all about the use case. Race engines are not designed for emissions or low speed usability. They are designed to provide maximum performance within the confines of the regulations the manufacturer opts to race in.

Car makers engineer road engines for efficiency and comfort, as well as overall day-to-day manners. The difference in the ethos in the build process means both types of engines have very different characteristics, which makes it difficult for either engine to endure the demands of the other without some substantial modifications. 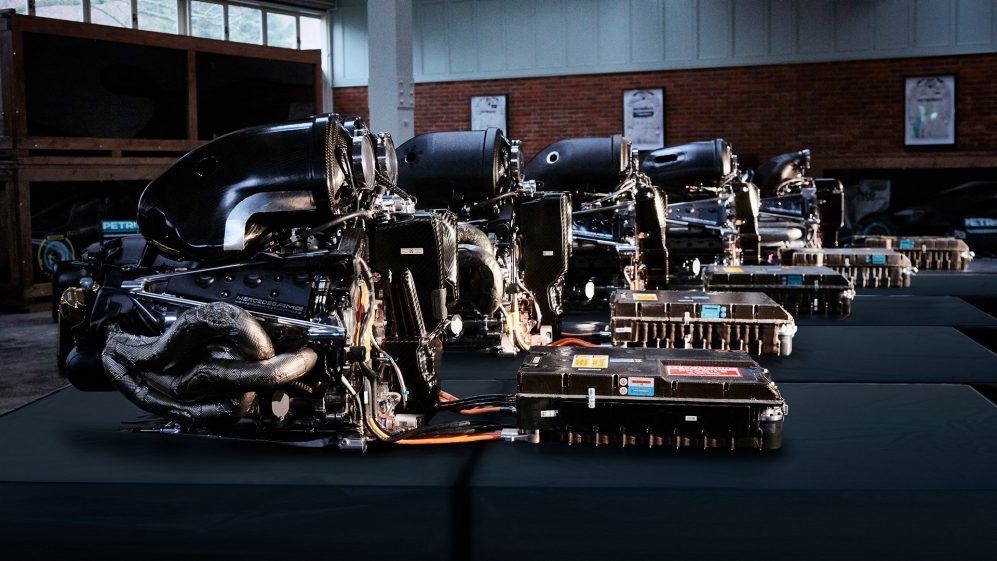 Again, let’s stress that the Mercedes PU106C Hybrid E-turbo V6 in the AMG ONE is very similar to the unit that Nico Rosberg won the 2016 F1 Championship in. In race trim, the power plant idles at 4,000rpm, redlining at a stratospheric 15,000rpm. This is a result of stiff valve springs and a lack of VVT, all designed to keep the power output and RPMs high. 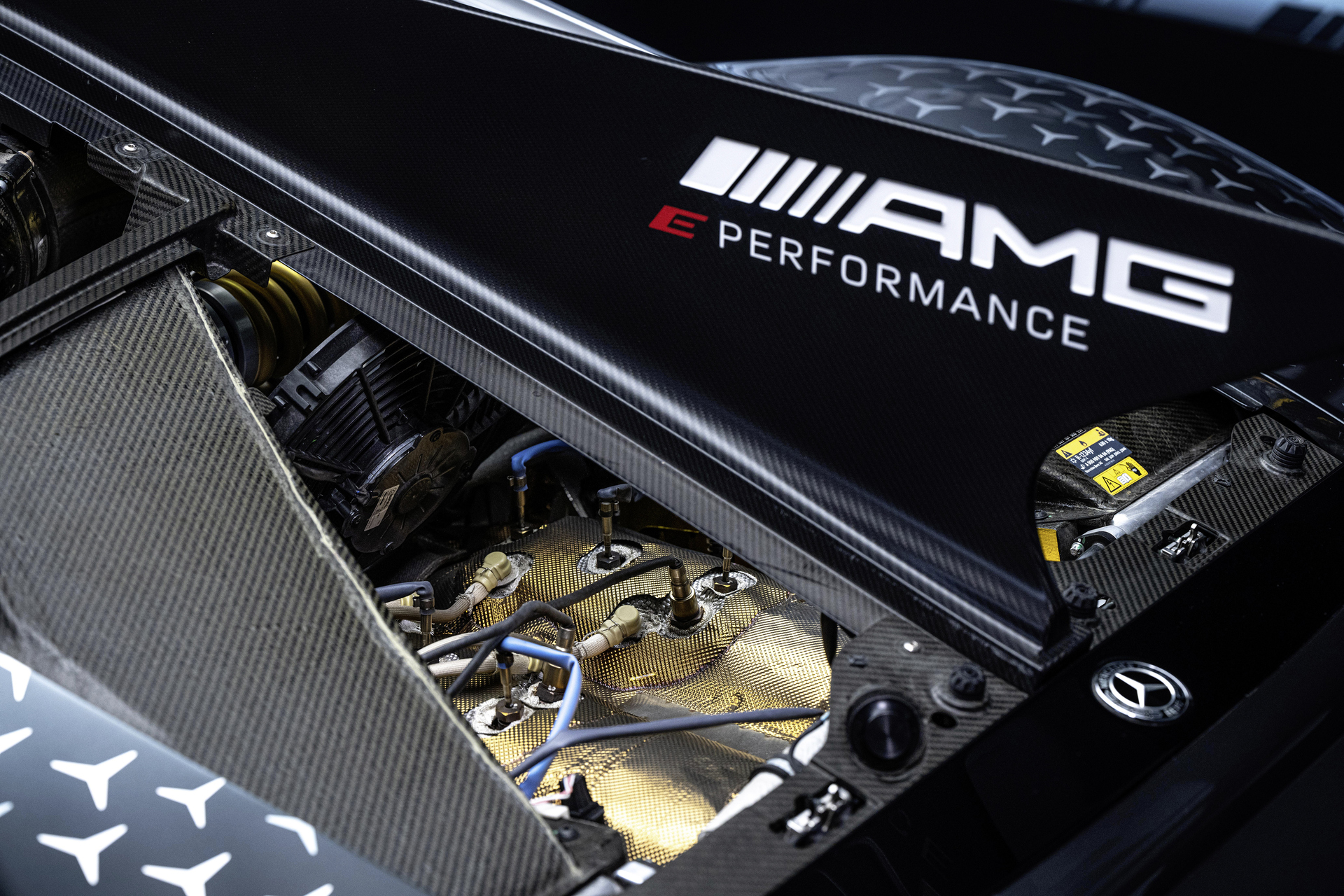 F1 motors also have very tight mechanical clearances. At ambient temperatures, the individual components are not able to freely move about. Fluids must be pre-heated externally, and pumped through the engine before it is able to be started, and the power units also have off-board starters (the V6s, with the hybrid systems, can be restarted by the driver). What this all means is that you’ll need an entire team of mechanics to even start a Formula One car’s engine.

The high idle speed and lack of emissions regulations also damages the environment, not allowing the engine to be homologated as it is. Some compromises have to be made to allow these units to be road legal.

And that’s the reason why Mercedes struggled to get an F1 race engine to play nice in stop-start city driving.

Mercedes were fairly tight-lipped about what they did to make the AMG ONE work on the road, but it’s safe to make an educated guess. They got the car to idle at around 1,700 rpm possibly via a reprofiled camshaft, which also explains why the road car now only has a redline of 11,000 rpm. 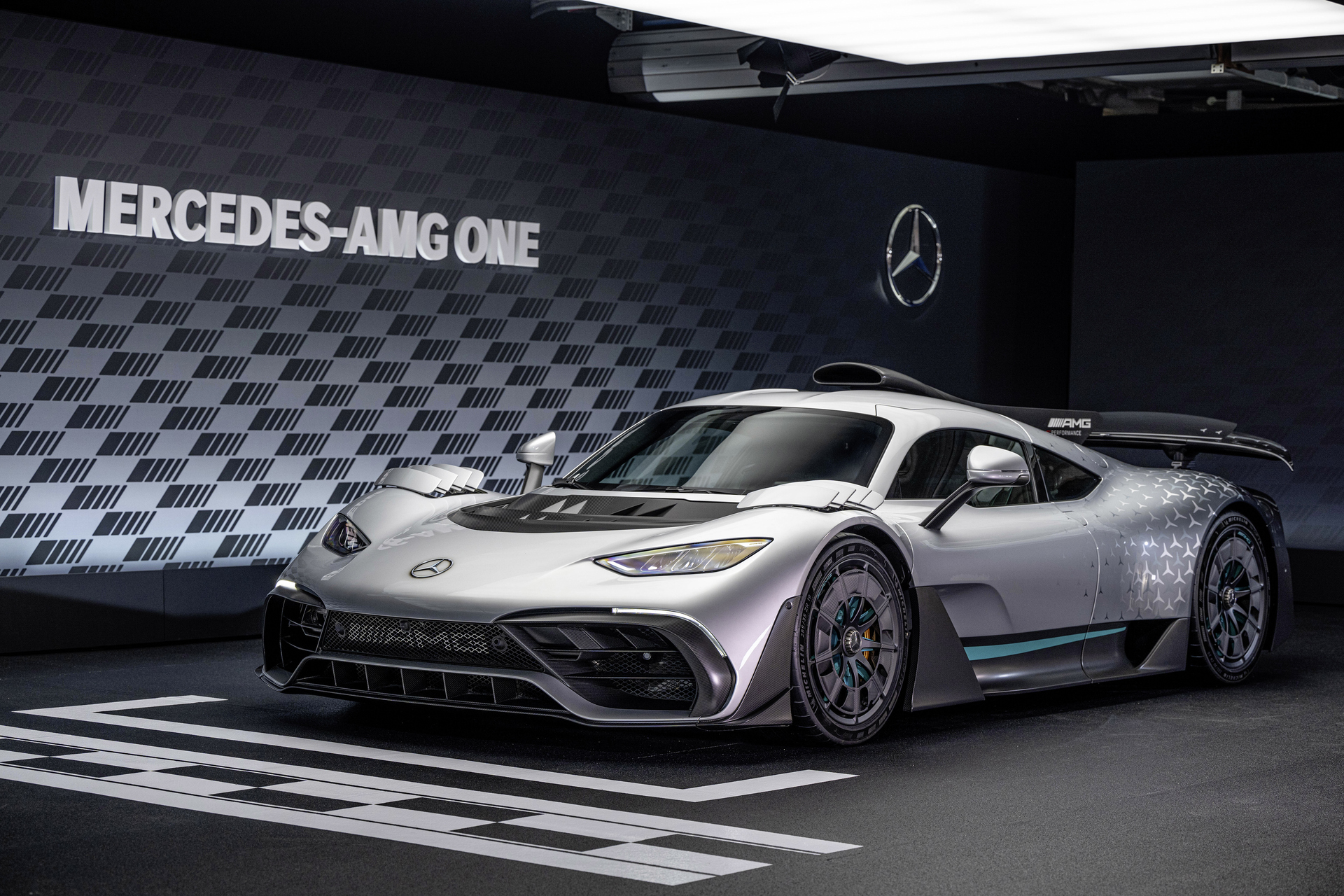 To further ensure road legality, AMG had to fit the ONE with an exhaust gas cleaning system. It consists of two pairs of preheated metal catalytic converters, a pair of ceramic catalytic converters and particulate filters. To ensure that the tweaks do not hurt performance, backpressure has also been optimised to avoid power losses.

Other tweaks have been made so the car starts at the literal push of a button, without needing the experience of a crew of highly trained technicians.

It may have very similar power levels to the unsullied F1 motor in full qualifying trim, but the composition of the way it makes the power varies (F1 cars are strictly rear-wheel drive only, and have power caps on the electric powertrain). The detuned and massaged ICE engine may now function in a road-legal hypercar, but its lifespan of 50,000 miles reveals that there’s still no fully disguising its motorsport origins. 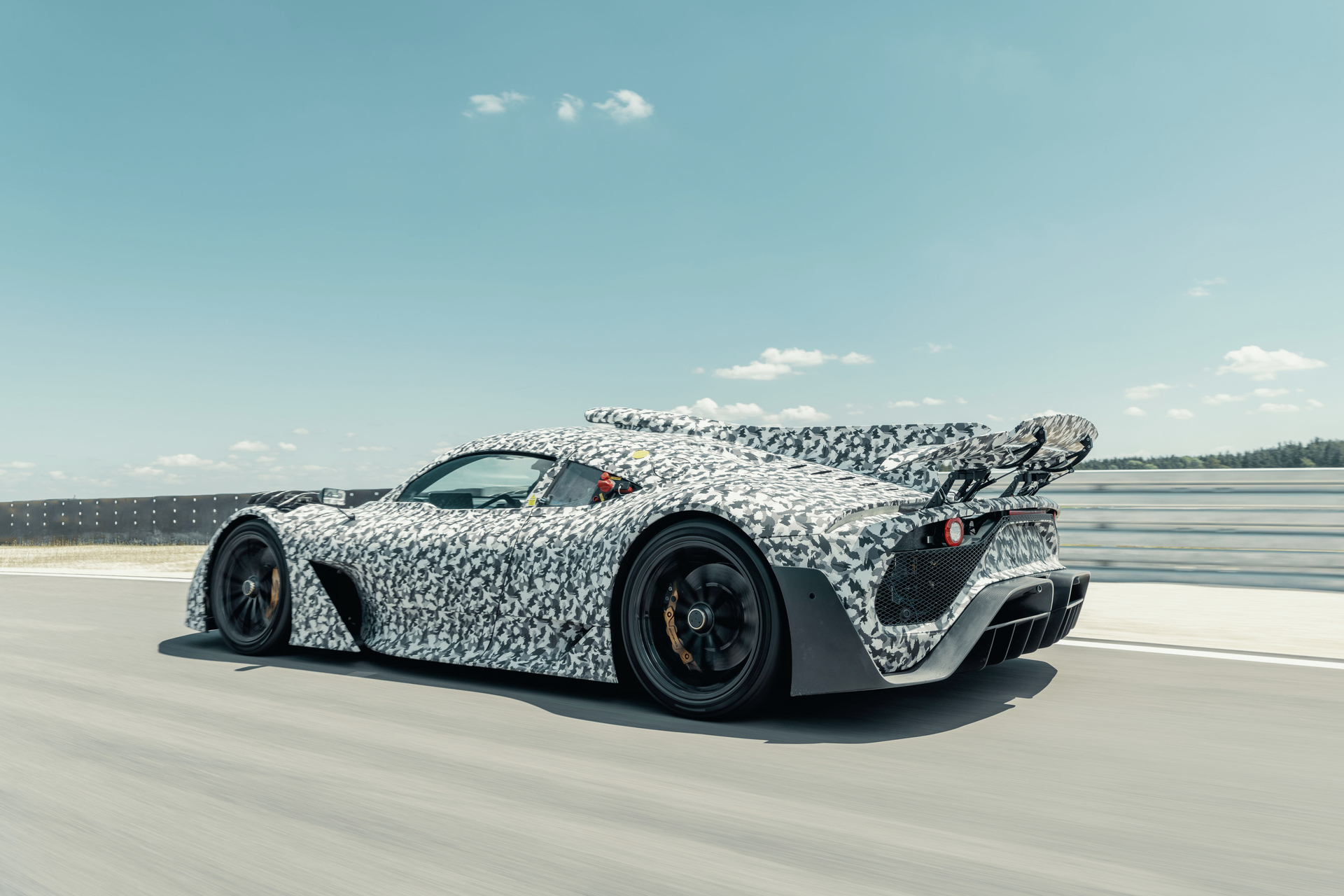 According to Phillipp Schiemer, chairman of the management board for Mercedes-AMG, the German automaker has “more than pushed the boundaries” in the creation of the ONE in their pursuit of making a modern Formula 1 powertrain suitable for everyday use on the road. It really is just an engineering exercise, and economically unviable for mass production.

Which is probably the reason why you do not see many other car makers attempting to shoehorn racing motors into road cars - without really deep pockets and intensive resources, the end product is almost always compromised in one way or another!