In 2017, the ​Singapore Government Collected S$42.5 Million in Traffic Fines


Traffic fines are at a three-year high. In 2017, the Singapore government collected a total of S$42.5 million in traffic fines.

These figures were released by the Ministry of Finance (MOF) as part of the 2018 Singapore Budget. 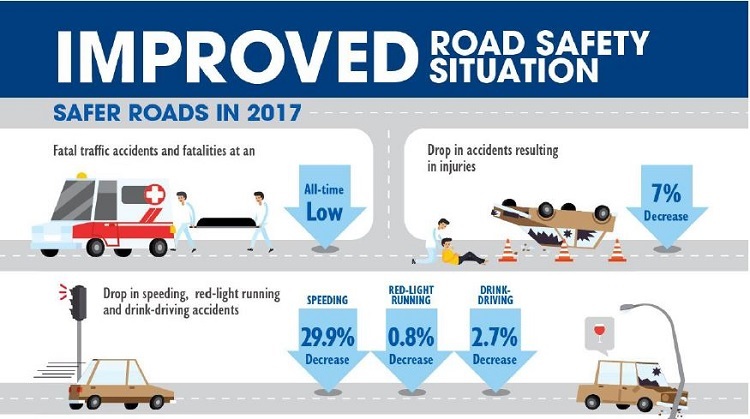 Although these figures might be worrisome to drivers, there are several positives that Singaporean drivers can be proud. According to the 2017 Annual Road Traffic Situation report by the Singapore Police Force, there were, in fact, fewer road traffic accidents last year. The number of fatal accidents and fatalities also fell to an all-time low.


If you are wondering, here are five things that can get you heavily fined in Singapore.