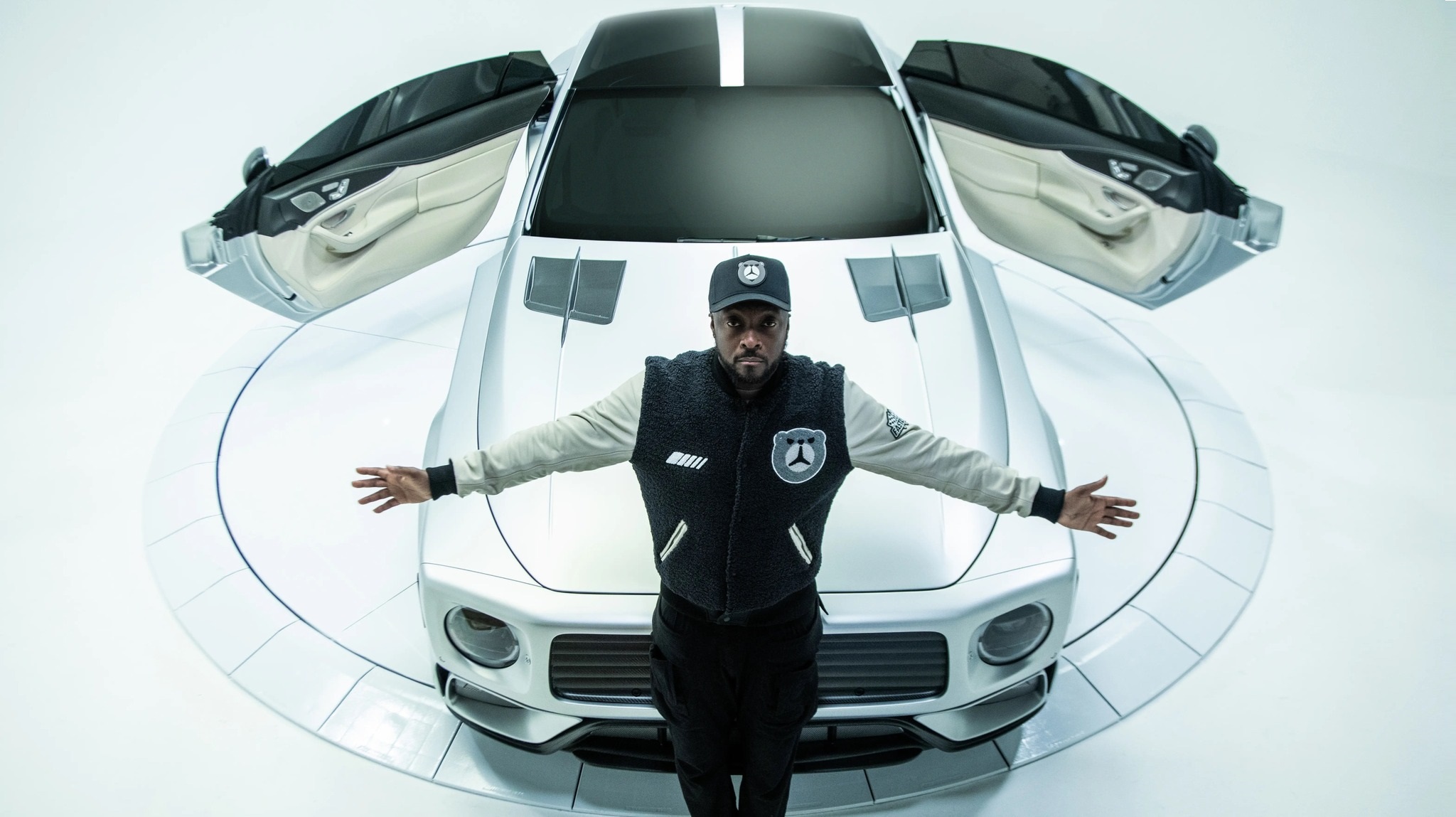 Will.i.am is a record producer and musician of Black Eyed Peas fame, and he can now add ‘car designer’ to his already-impressive repertoire.

Bear in mind (no pun intended, more on that later) that this isn’t actually the first custom car he has had a hand in designing - cue flashbacks to a visually re-worked DeLorean which IAMAUTO (his self-founded car company) styled, which was then built by the guys at West Coast Customs. We have no idea just how many other quintessentially noughties names can we cram into one article. 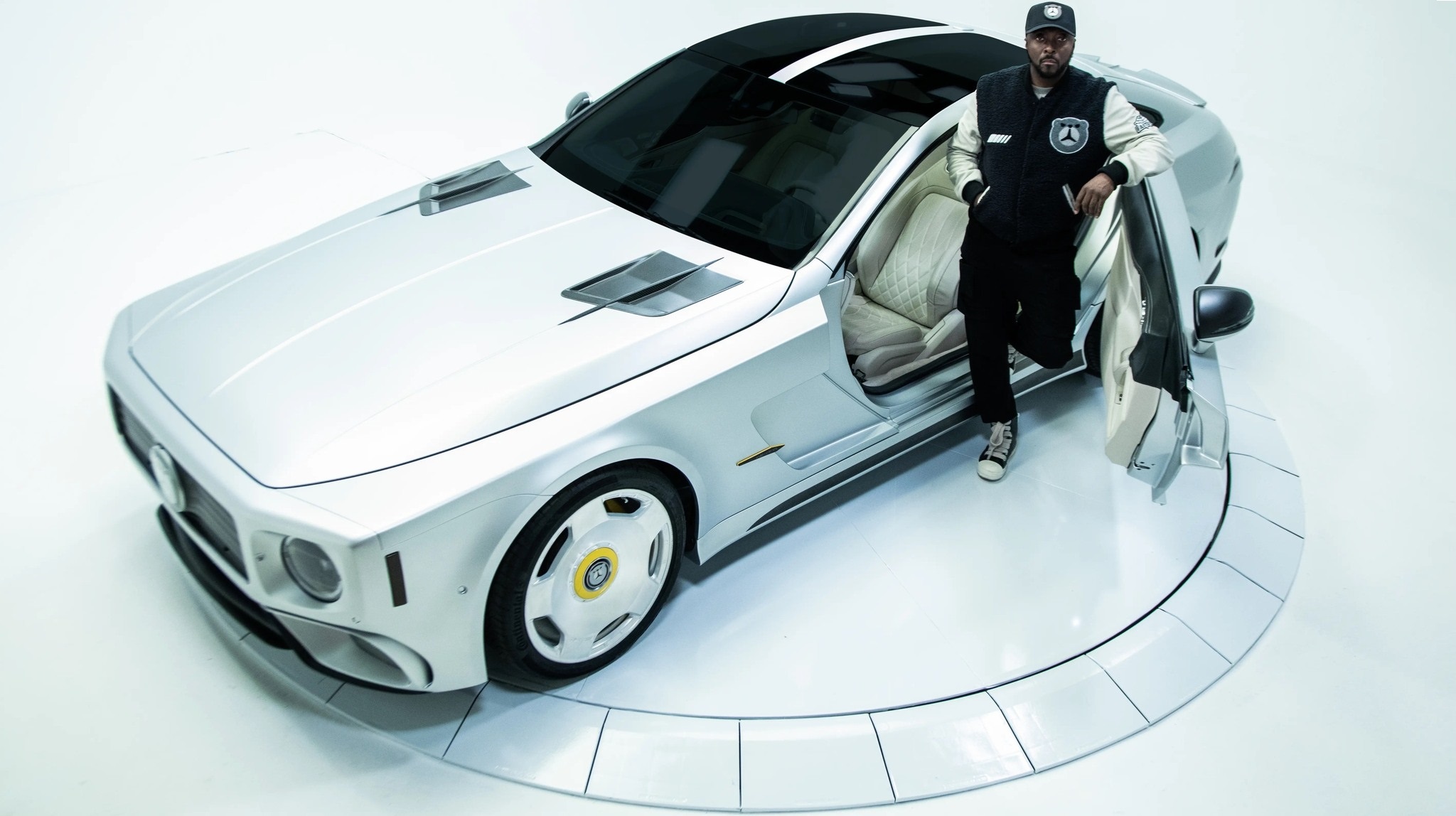 A Mercedes-AMG GT 4-Door served as the blank canvas for this one-off. And that’s quite the ‘canvas’ - the 4.0 litre turbocharged V8 made it over to the final car wholesale, with will.i.am citing that “I didn't touch the engine because AMG really does make the best engines".

As you’d expect from a one-off, the body has been altered fairly significantly. The svelte front profile of the original GT 4-Door has mostly been excised, replaced with the front end componentry borrowed from a Mercedes G Wagen. The shoulder line of the car has also been reworked to flow better with the stout new nose. 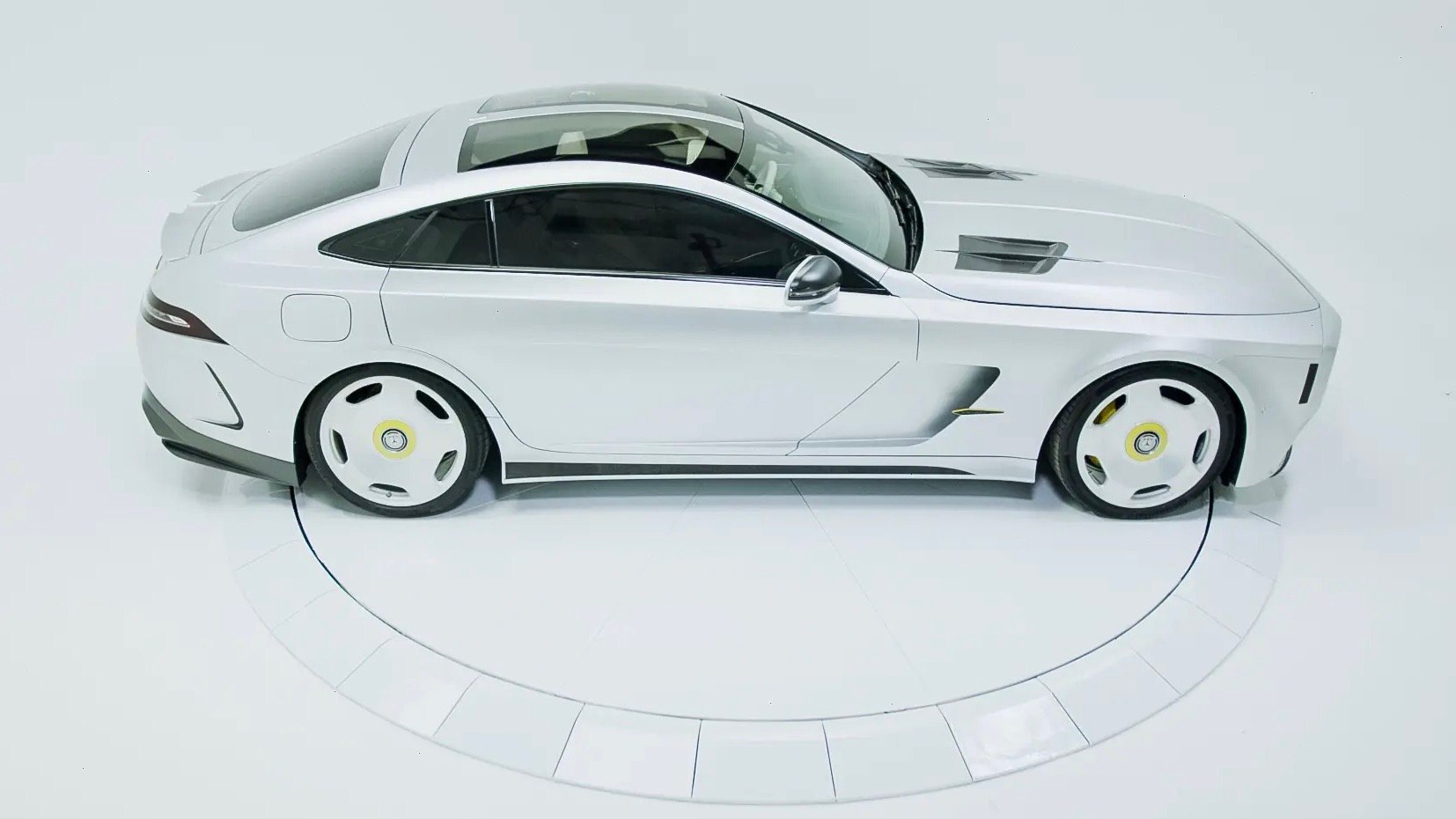 You will not find four doors on this car, for they have been fused into a pair of singular units that are now rear-hinged. Their massive size means you probably can’t open the doors fully in a tight carpark.

Not that it will ever be an issue though - Mercedes has no plans to put this into production, so if you’d like a big Mercedes with a boxy front end, tough luck!