Start-stop systems can be bothersome to live with. And with ever-tightening emissions regulations, it's not something that you can actively avoid too.

Progressively fitted to even mass-market cars towards the tail end of the 2010s, these systems help to reduce fuel consumption, and thus carbon emissions, by shutting your engine off in scenarios that it would otherwise be left idling.

Its benefits are obvious - think not insignificant fuel savings, though the judders as the engine fires back into life are something that most commuters still find too jarring, despite the system’s pervasiveness.

Misinformation is rife on the internet, so let's settle some scores and right some common myths about this controversial system! 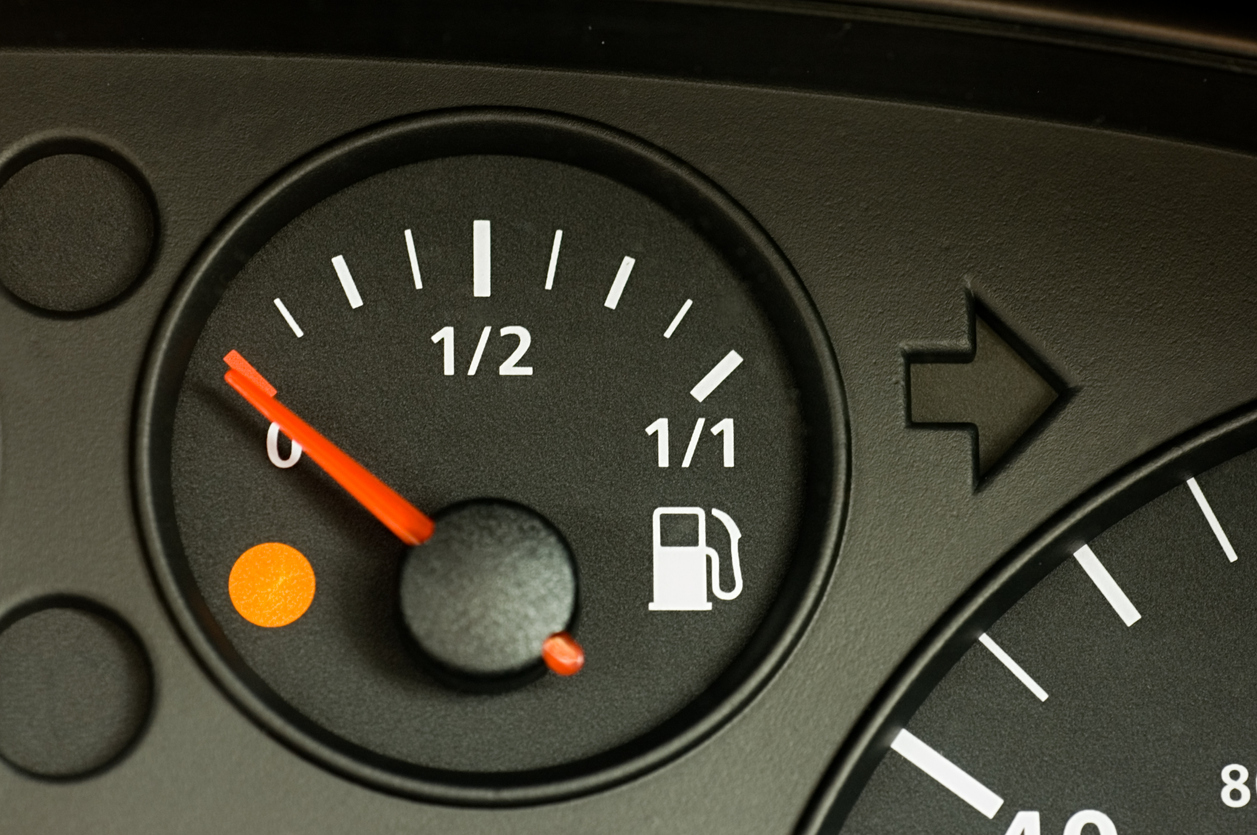 Many believe engines burn more fuel when they are restarted, and would rather just have the engine idling. But the science says otherwise. Rather, the actual answer is a tad more complex than that.

Research has shown that when idling for long periods (10 seconds or more), the fuel used would far exceed the volume of petrol needed to restart the engine. The amount of petrol saved though, varies depending on which expert you opt to consult.

What is agreed, is that you’ll generally see between 5-8% improvement in fuel consumption if your stop-start system shuts the engine off for the aforementioned duration, versus having it be kept running. 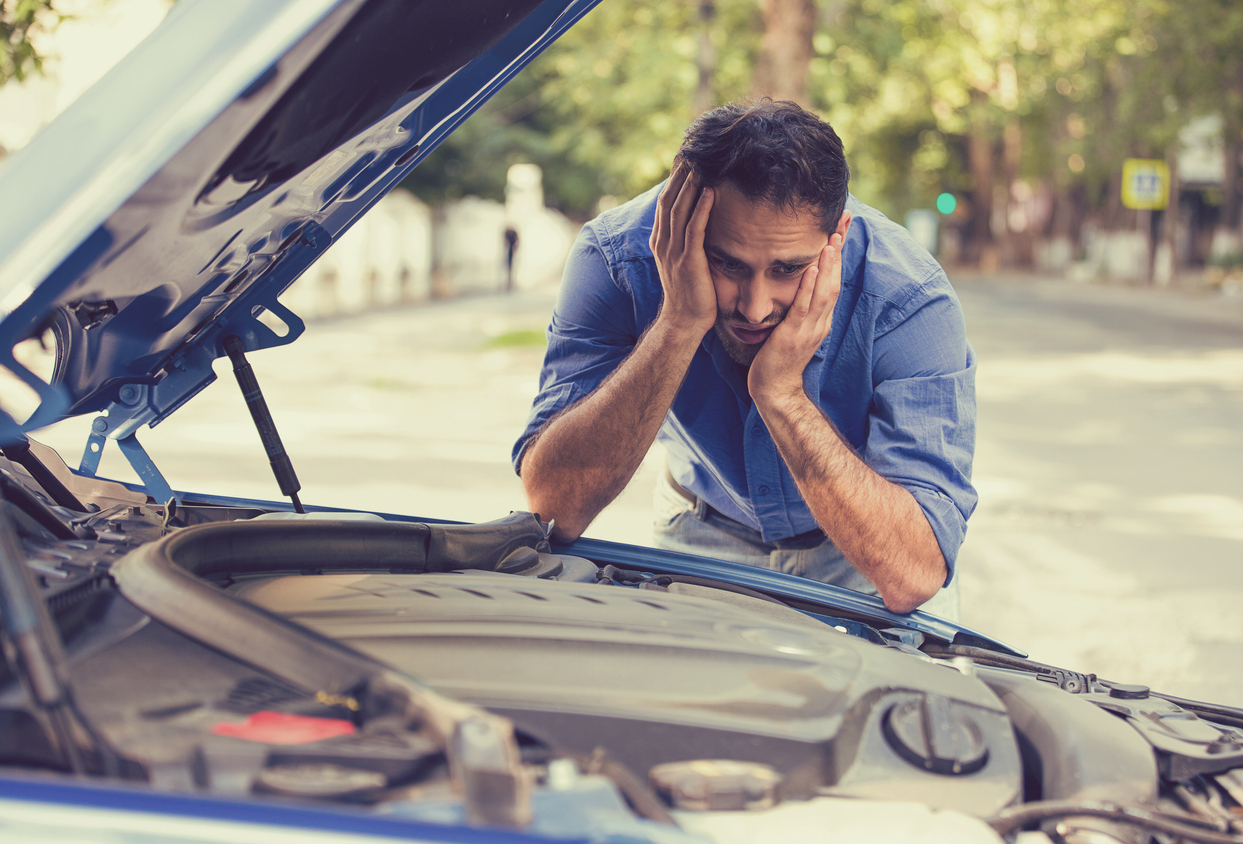 With more start and stop cycles, your engine would be worn out at a faster rate, right? It is a logical fallacy; the additional load would take a greater toll on your car's starter motor, which means premature failures.

But fret not, the legacy carmakers have only been able to remain in business by making sure that their products function as expected. Stronger brushes and bearings have been used in the construction of the starter assembly, which means they can withstand a substantially higher amount of engine start-ups.

More significant engine deterioration stems not from the start-up procedure, but poor maintenance. Regular servicing is cheap insurance again premature and catastrophic engine failure, so do not be penny wise, and pound foolish.

Should you be unsure of maintenance schedules, head over here for a quick consultation! 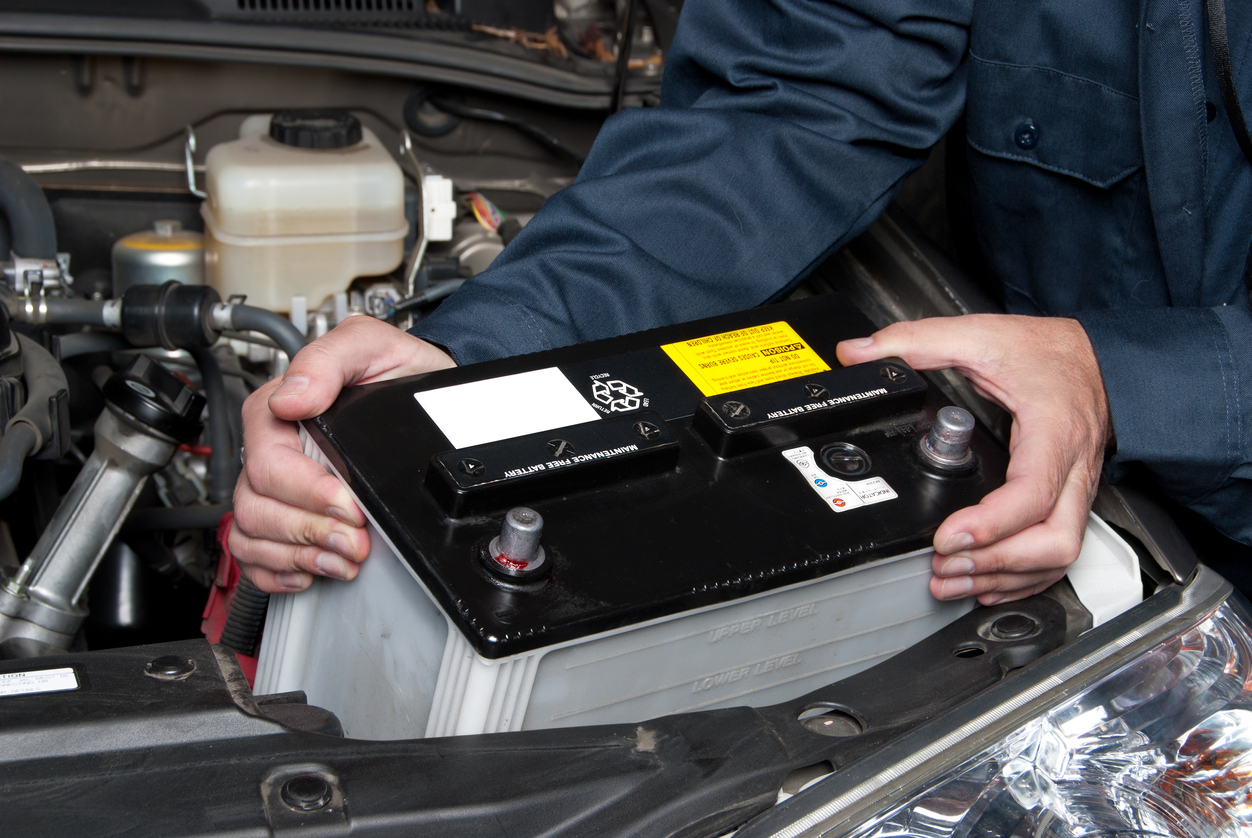 Your car's electrical systems will still draw amperage from the battery even if the engine isn't running. This means that as the battery isn't being charged up, the battery would quite literally have to do double duty to sustain all the ancillary systems.

This means that if battery reserves are heavily depleted, you will not be able to start your car after the system kills your engine. But modern start-stop systems will only let your battery take the additional workload if it determines that there is enough capacity for the engine to refire into life.

The onboard sensors will keep the engine running if there isn't enough battery power! 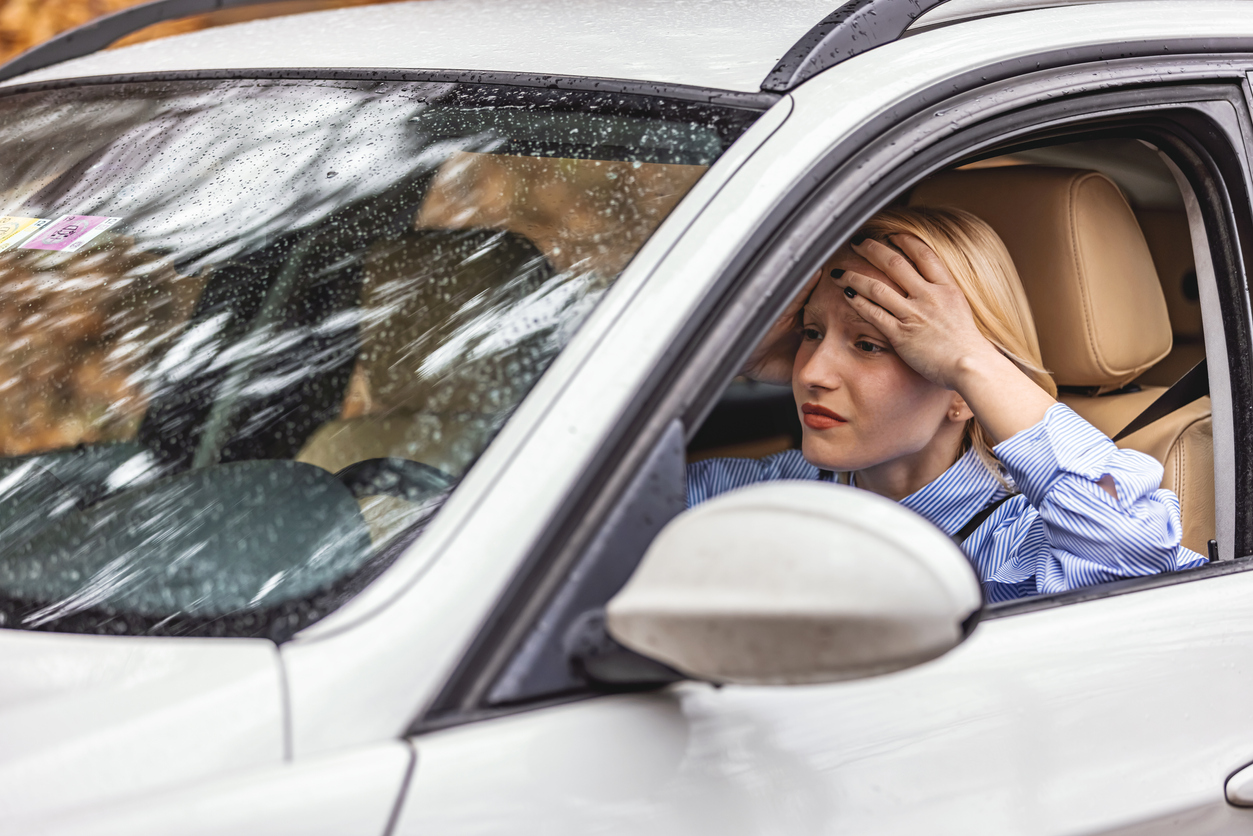 Not much to say about this in all fairness. The majority of the newer vehicles have systems with a very quick response time. They are very sensitive, and a light nudge of either the steering wheel or the throttle pedal will see your car registering you've requested for engine power in anticipation of changing traffic conditions.

As quick as they are, there's no faster way to go off the line than if your engine was kept running in the first place. Having said that, the system's response time is still faster than the average reaction time of the vast majority of motorists on the road anyways, so you if you respond appropriately, you'd still be quicker off the line than the folks around you! 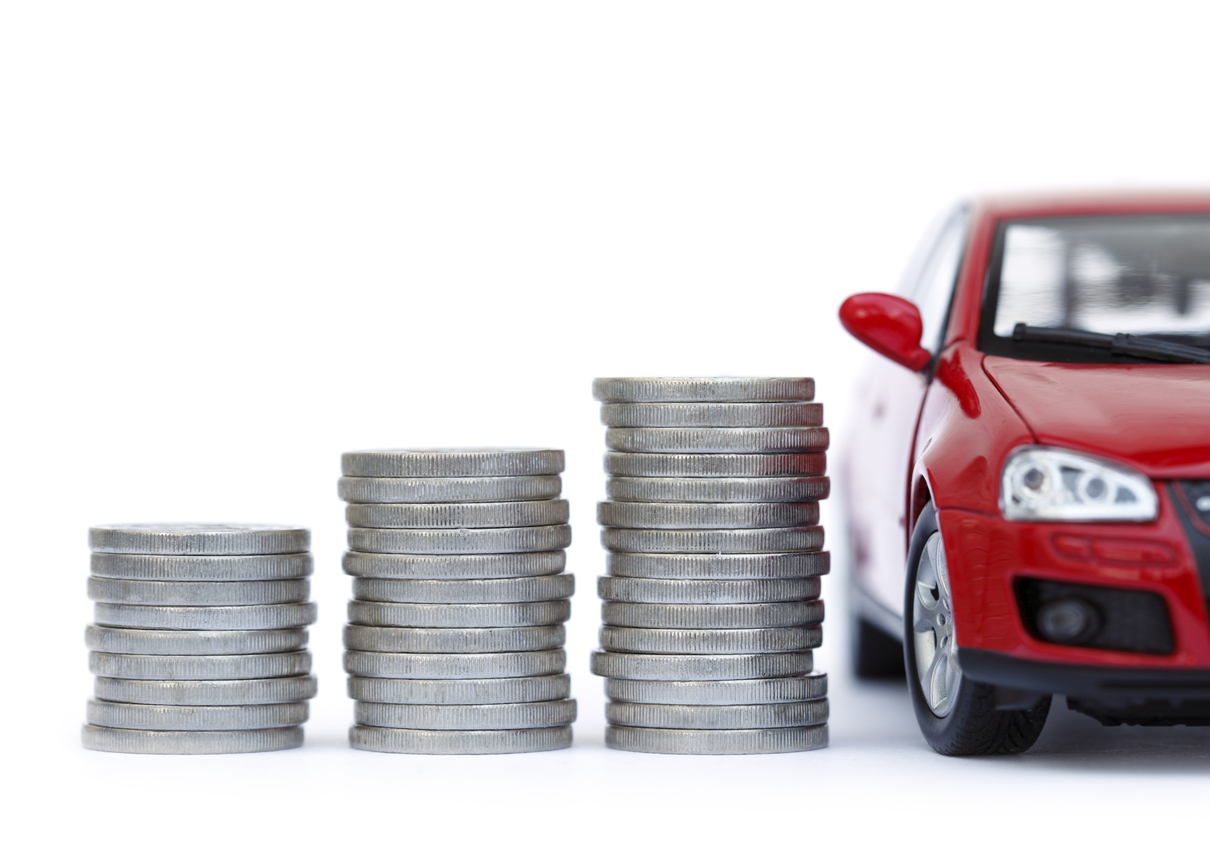 In a world of ever-tightening emissions regulations, and as the EV onslaught continues, start-stop systems are just one of the many features manufacturers have built into their cars to keep the ICE engine relevant. Less fuel burnt means lower overall carbon emissions, leading to savings of both your wallet (especially with the high fuel prices) and the planet.

Perhaps it's time motorists took a different approach to this feature. Instead of vilifying it, think of it as the legacy automakers wanting to prolong the reign of the petrol engine. In the modern 'cancel culture' we find ourselves in, it is a vain and defiant bid (along with turbocharging and e-Fuels) to keep the sounds and sensations of the 20th century well and alive well into the 21st.

Still, all things considered, it's really a personal choice if you'd prefer to keep the system on or off. But remember, everytime you reach for that button to disable it, you're indirectly robbing polar bears of valuable ice to reside on. And we're sure no one wants to be that guy.

Read More: Can You Really Save Money If You Switch to an Electric Vehicle?