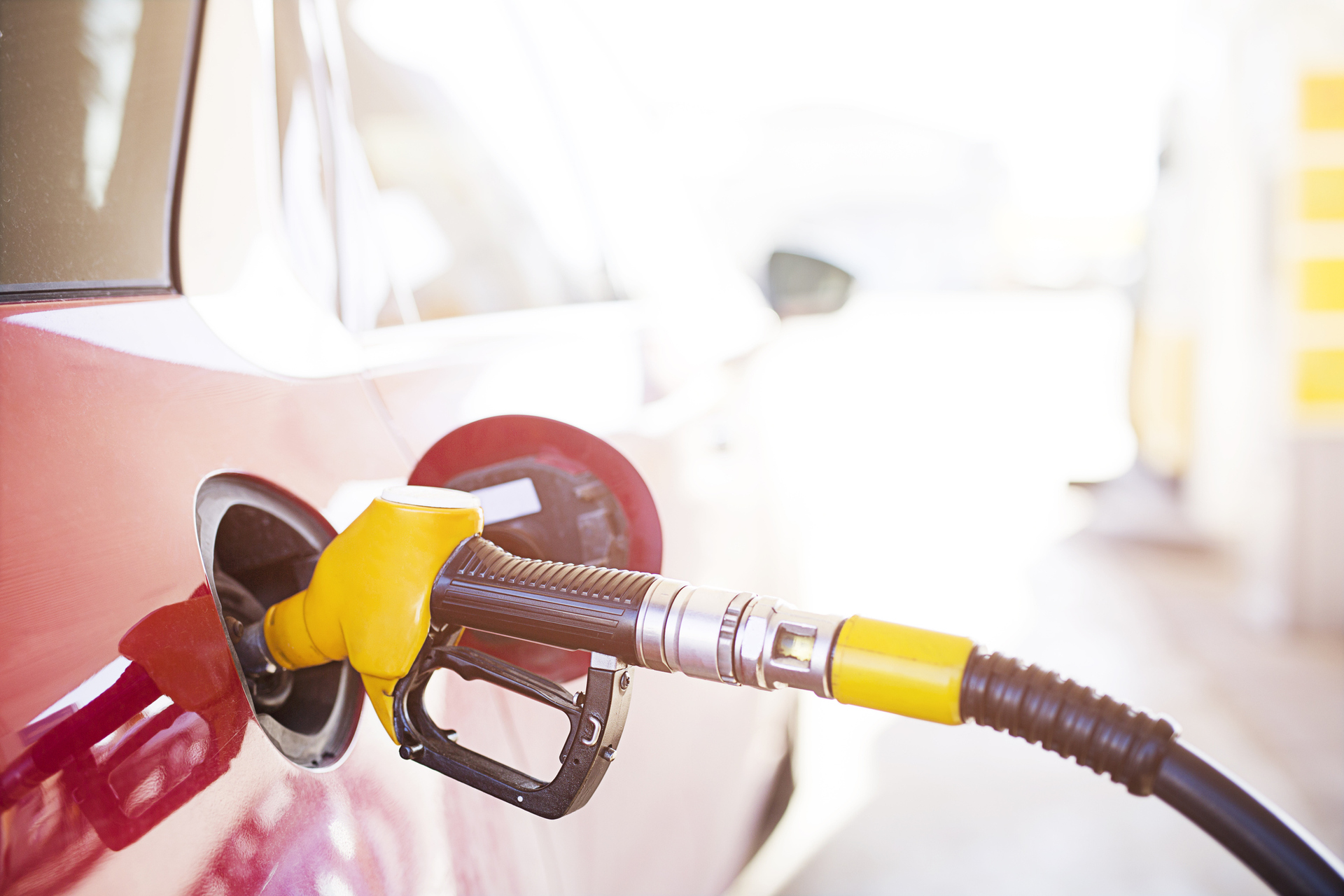 Expect to pay more the next time you fill up, as fuel prices are set to continue rising. And for once, this increase isn’t due to some newfangled tax scheme.

Crude oil prices have been on the rise lately, an indirect result of the ongoing Ukraine-Russia conflict. In an attempt to halt the progress of the Russian forces, global leaders have imposed sanctions on the Russian Republic, which accounts for up to 8% of the total annual crude oil supply.

These sanctions take form of western powers opting to shun Russian energy imports, replacing them with costlier but seemingly more ethical sources of oil and gas. This isn't a decision to take lightly, as Russia actually supplies a significant global percentage of crude oil, being the third biggest exporter of crude oil only behind the US and Saudi Arabia.

"And there’s reason to believe that we have yet to see the worst of the increase."

With such a vast resource now 'virtue-signalled' into scarcity, it has put a tremendous strain on the global oil supply chain. As energy companies elsewhere align with the anti-war stance, demand for each barrel of crude oil has gone up, raising the raw cost of a vital fuel source. The direct impact is an increase in pump prices obviously, as evident by the drastic rise to S$3.00 of even RON92 fuels across several fuel retailers across the island.

The highest Octane fuels are now fast closing in on the S$4.00 per litre mark.

To put that into perspective, filling up a frugal Toyota Corolla Altis' tank used to cost $154.00 the day before the initial invasion. You’re now looking at $170.00 for the same tank of fuel, or about a 10% increase. 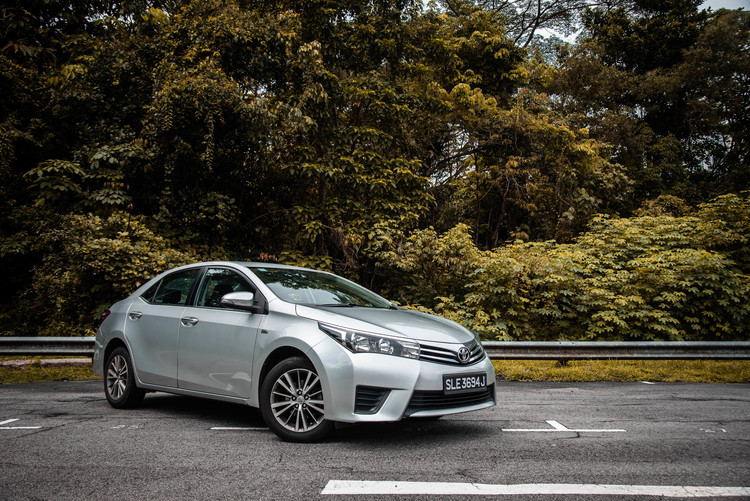 And there’s reason to believe that we have yet to see the worst of the increase.

That’s because fuel prices are not solely dependent on just the price of crude oil, but also on a whole raft of other socio-economic factors. Sure, part of the increase is due to the additional costs of the raw oil, but creating petroleum end products entails a whole suite of complex and energy-intensive processes. 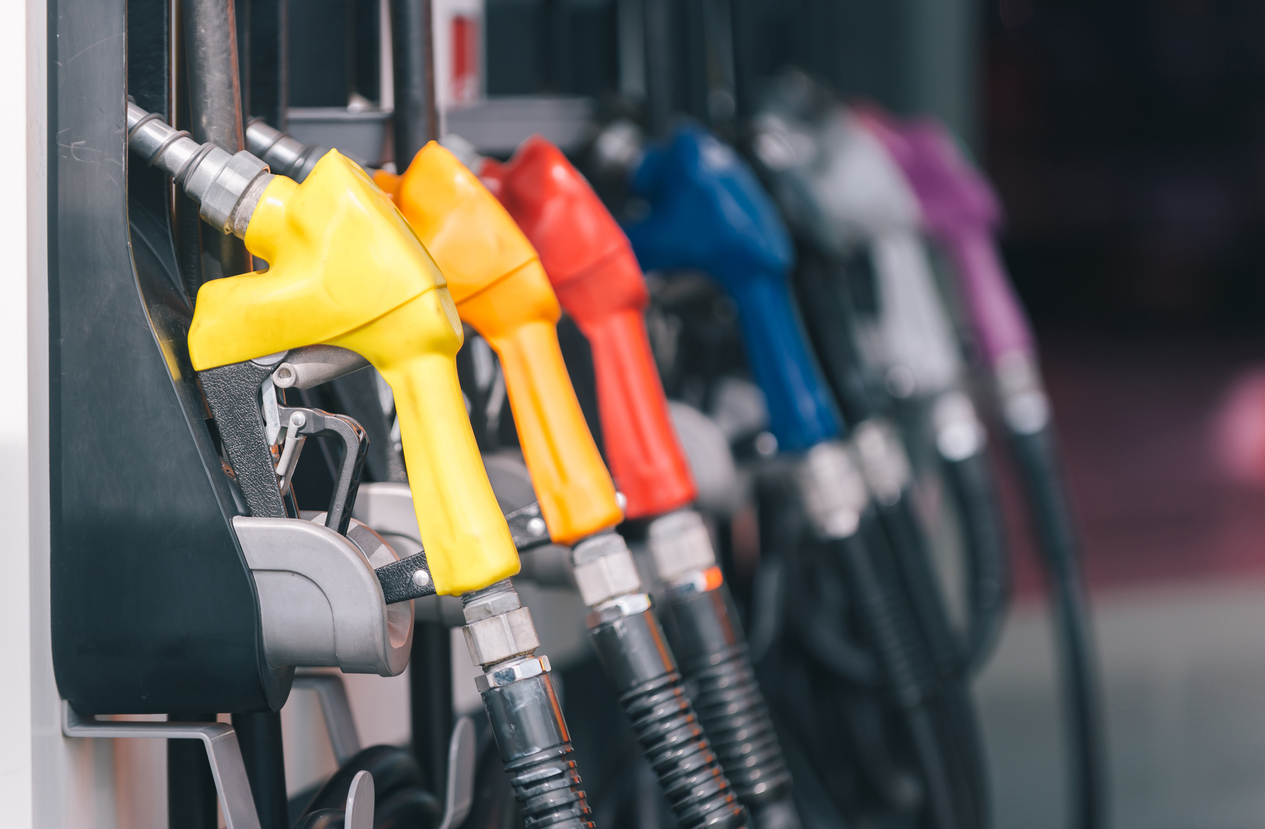 And where does this energy come from? You guessed it - electricity, that was most likely generated from a non-renewable source, such as crude oil or natural gas. This means that the conflict also indirectly translates into greater cost in refining, producing and transporting the end petrochemical products.

Put it simply, until an oil-producing country is able to step up to the plate and provide an alternative to satiate the world’s hunger for Russian oil, fuel prices will only continue to rise.

And don’t gloat if you drive an EV - you aren’t spared too.

The Inevitable Increase In Electricity Costs

Prices are stable for the time being, but it isn't unrealistic to expect electrical costs to rise eventually too. 95% of Singapore's power is generated from natural gas, a resource that is often found together, and priced against, crude oil. 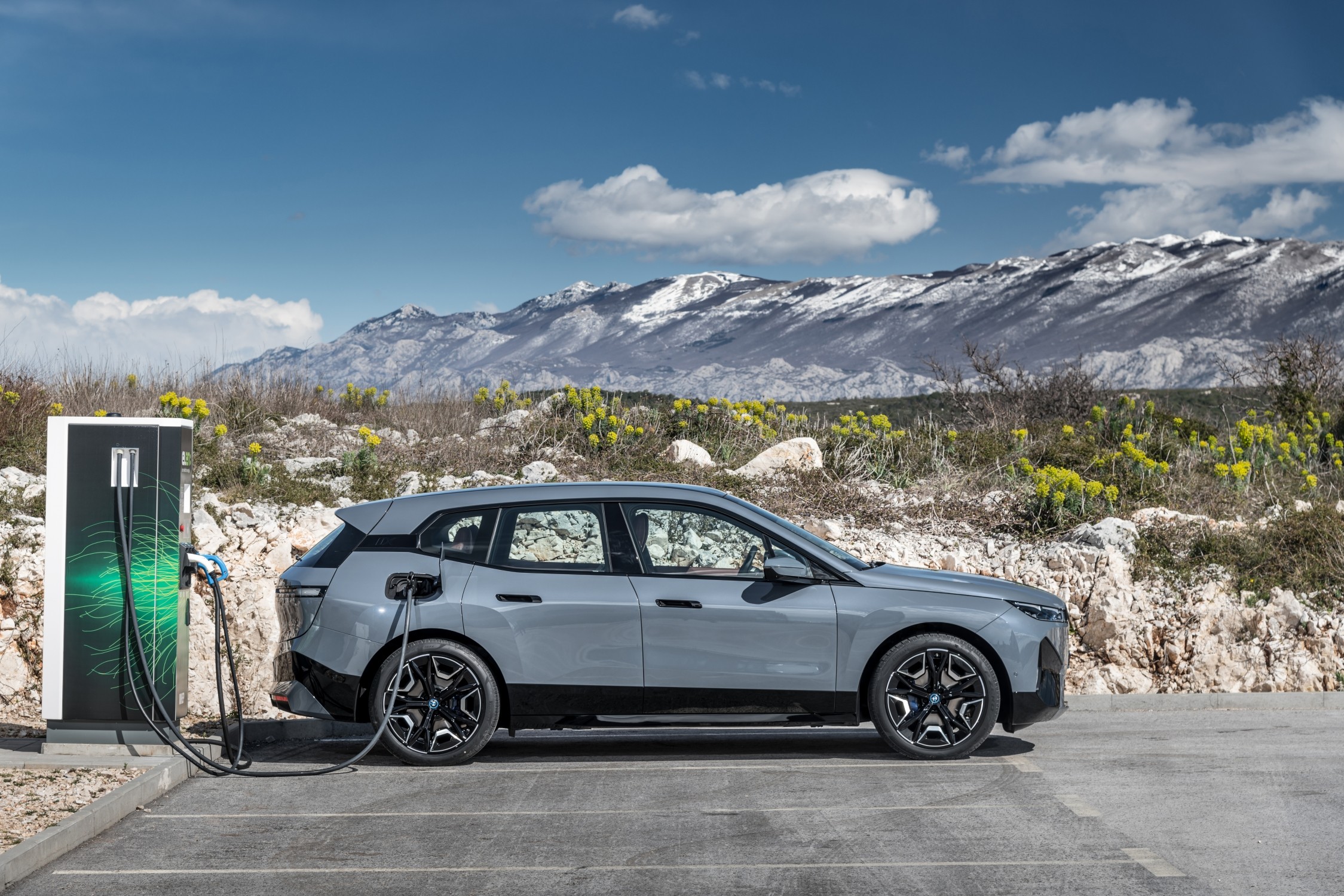 Economists call this relationship an ‘inter-commodity spread’. In plain English, what this means is that when the price of one resource rises, so too would the other.

So What Can I Do To Combat Rising Fuel Costs?

Burn less fuel by ensuring your car is kept in a decent shape. Check to make sure that your tyres are properly inflated, and that your engine is properly maintained. Suspension alignment can affect your economy too, if your overall geometry is out of kilter. 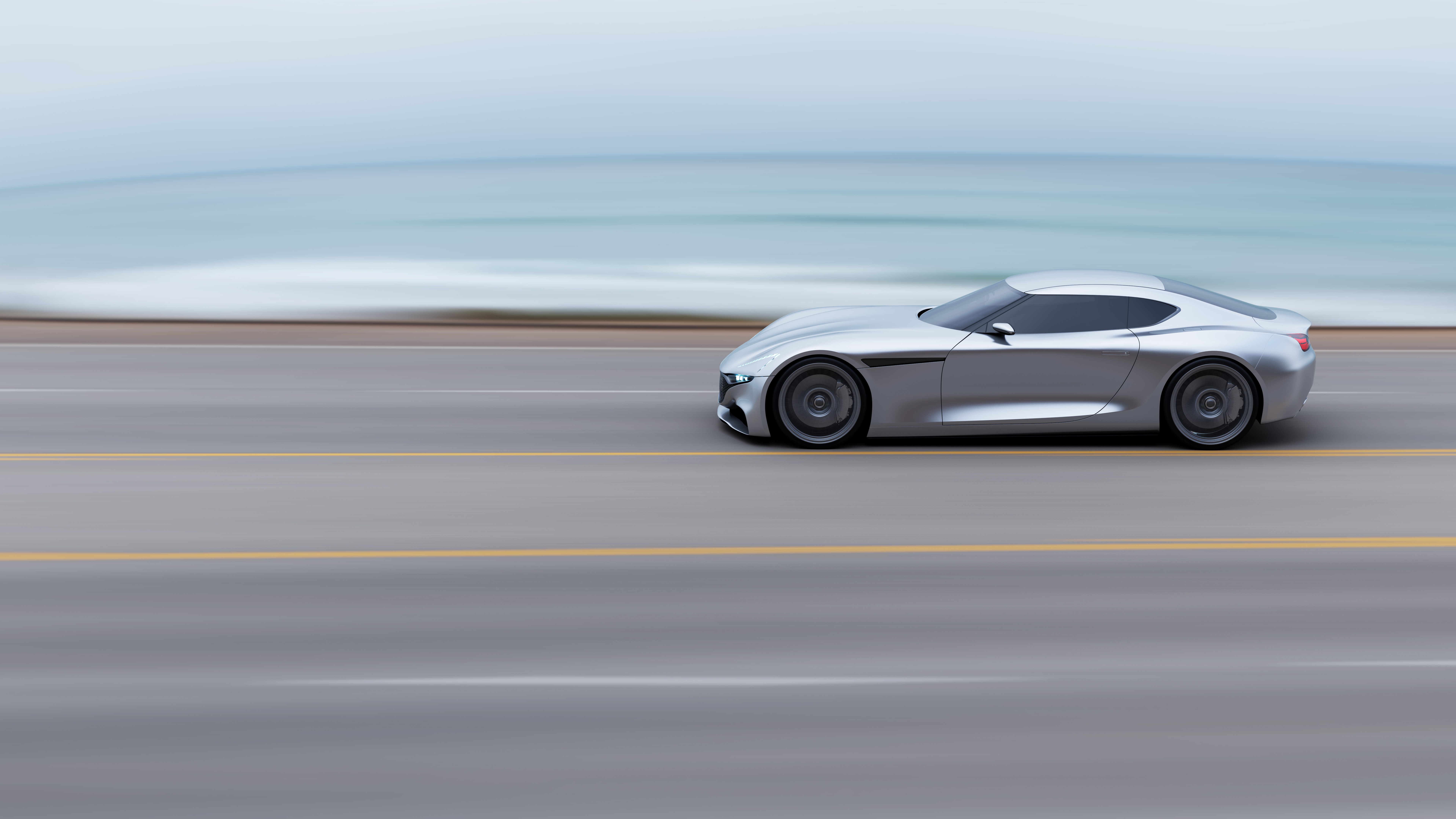 You can also alter the way you drive. Instead of inducing sea-sickness by using the throttle pedal as an on-off switch, opt to modulate the throttle to regulate speed instead. Better anticipation of traffic, and lifting and coasting when approaching a traffic junction can also help you to cut down on your fuel bills.

Opt to also use Motorist's mPay the next time your car is dropped off for servicing! Complete any transaction with Motorist or on the Motorist App to take part in our monthly lucky draw. 5 winners will each win $200 petrol vouchers in the monthly draws. The more transactions you complete, the higher your chance of winning!

Read More: 5 Best Credit Cards to Own in Singapore for Petrol