How A Flood Kills Your Car 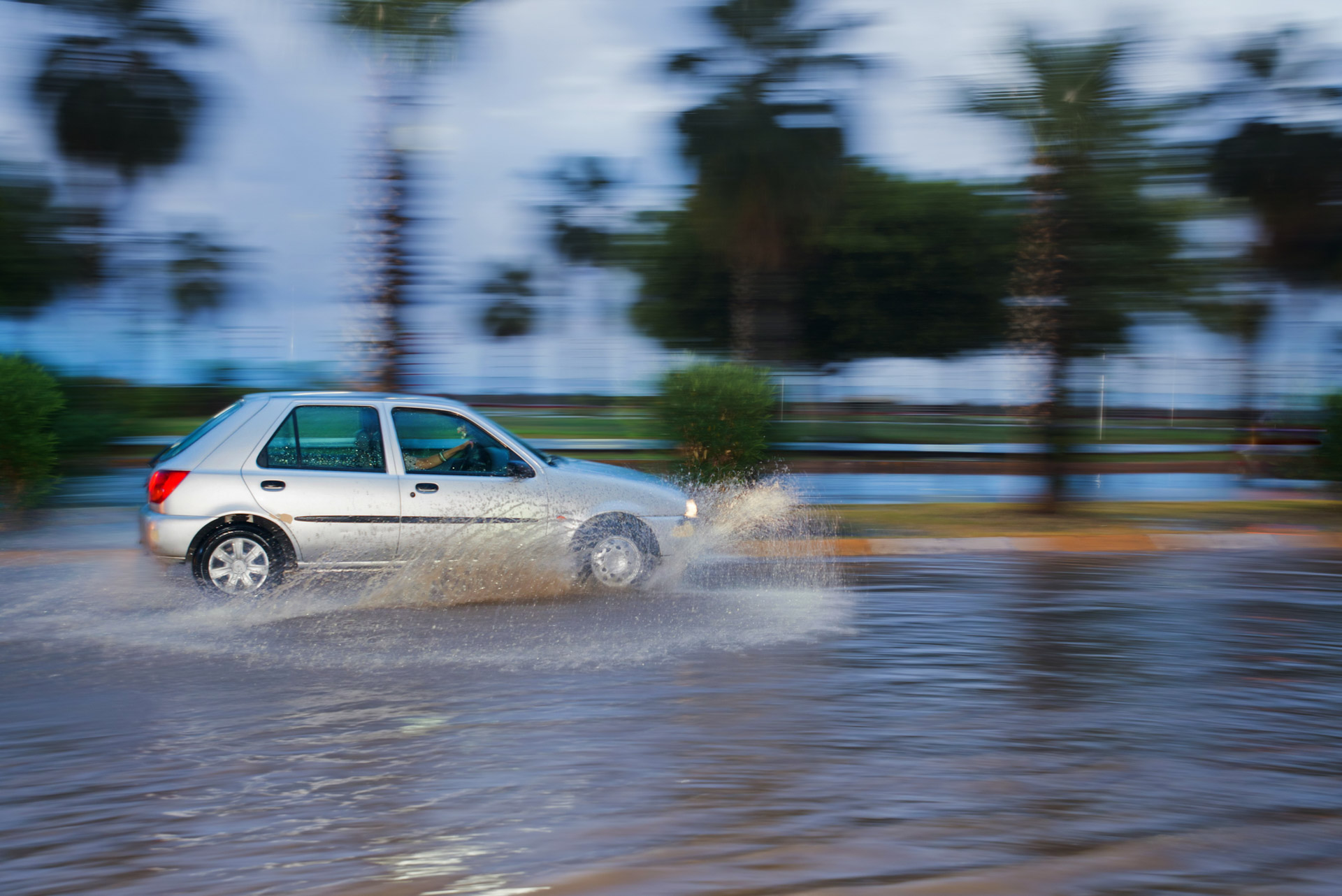 The first rainy season of the year is upon us. With higher-than-average millimeterage, low-lying areas may be susceptible 'ponding' episodes, causing hold-ups, accidents and potentially necessitating thousands of dollars of repairs.

If you've been unlucky enough to have fallen victim to rising water levels, you may have pondered about the potential consequence of being caught out. But just what havoc, and to what extent, can rainwater wreak on your pride and joy?

An engine undergoes four distinct, but related, processes to extract energy from the fuel that you put in. It sucks, squeezes, bangs and blows. It's really the 'squeeze' cycle you'll need to worry about here. Unlike fuel, water isn't combustible. 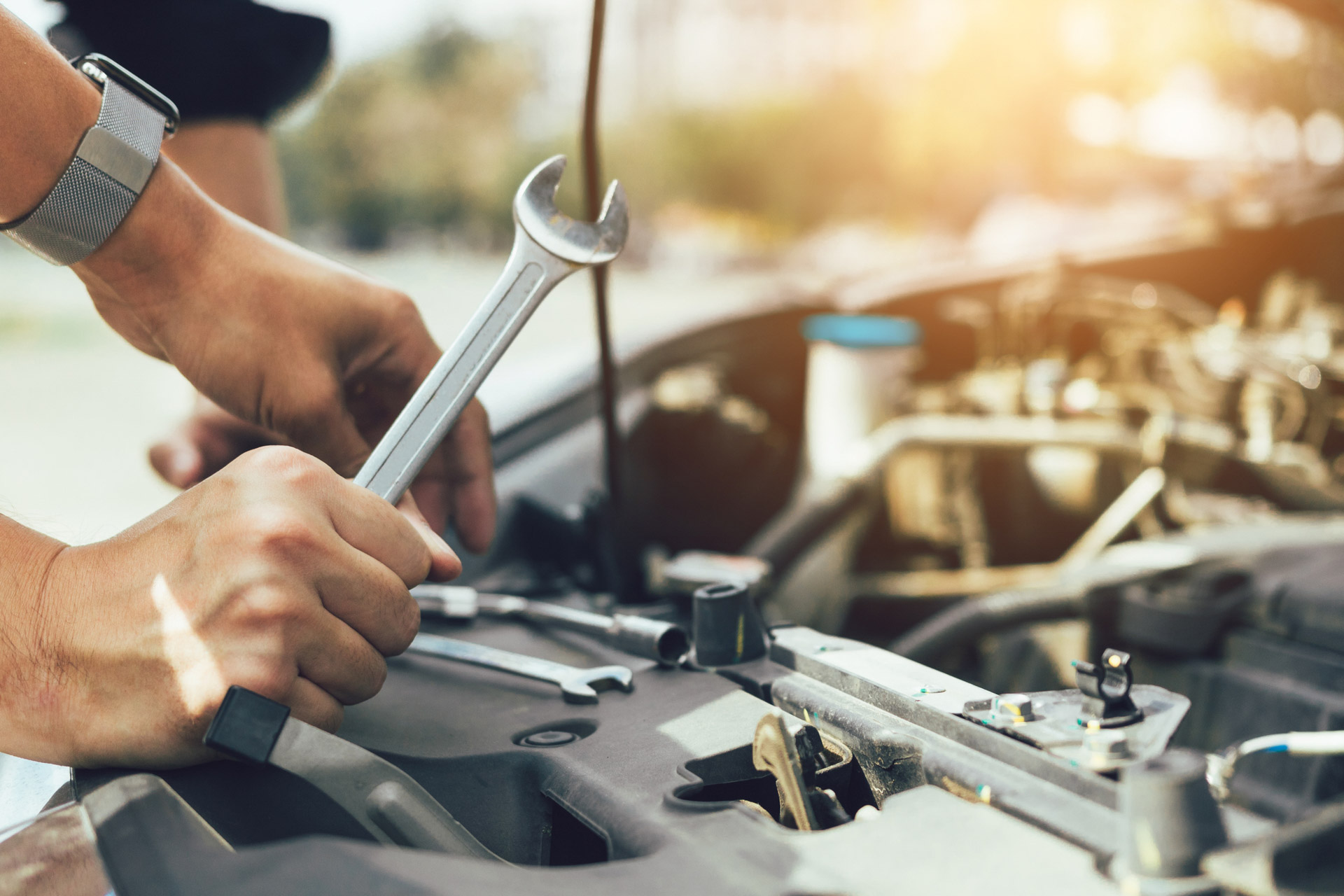 But water also isn't compressible. This means that as the engine attempts to compress the contents of a particular cylinder, if significant amounts of water happen to be present in the combustion chamber, there's the potential for catastrophic engine failure, as the increased pressures cause the metal in the various engine components to buckle and break.

Water can find its way into the engine in numerous ways, but cars in floods tend to inhale copious amounts of liquid through their air intakes. This is precisely the reason why many hardcore 4x4s have had their air intakes relocated!

Pure water isn't electrically conductive. Rain water is nowhere near electronically inert, as it contains many other impurities in it that can conduct electricity. When a car is submerged, or if its delicate electronics come into sustained contact with rain water, short circuits can form. 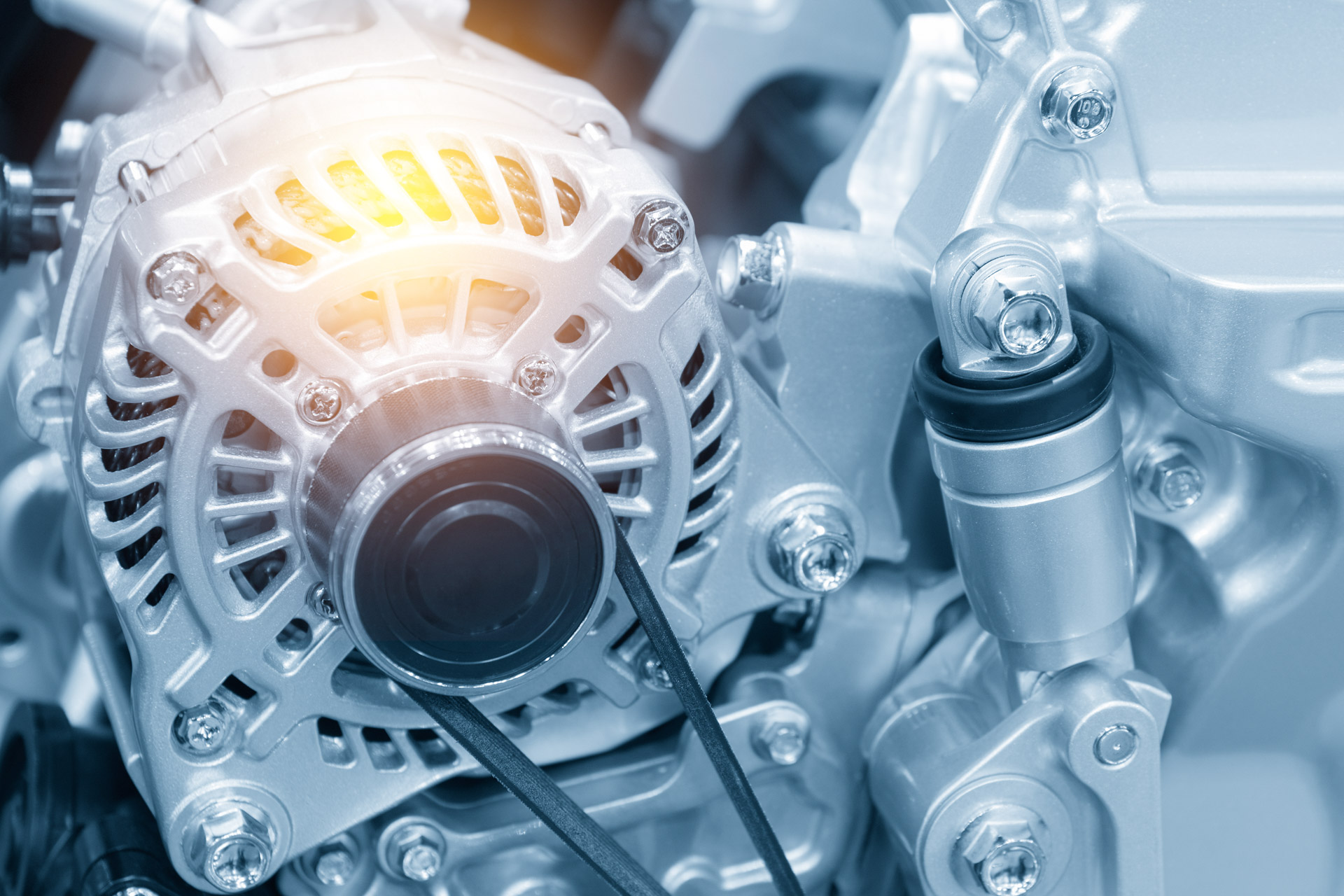 This can damage entire circuit boards, rendering a vehicle inoperable. Do not think that the fix is to just replace a few damaged boards - there's a very good reason why flood cars are typically written off. Onboard equipment, such as lights, airbags and even the luxuries that you find in your dashboard, may all be water-damaged.

Your wiring harness too, can suffer from corrosion, and the short circuits the occurred may have also melted thinner gauge wires that are sometimes used in various components across the car.

There are many cavities in a car's bodyshell, with the potential to trap copious amounts of water. These areas, which are typically between the structural metal parts and the external panels, are often only primed and may not even be fully weather-sealed. 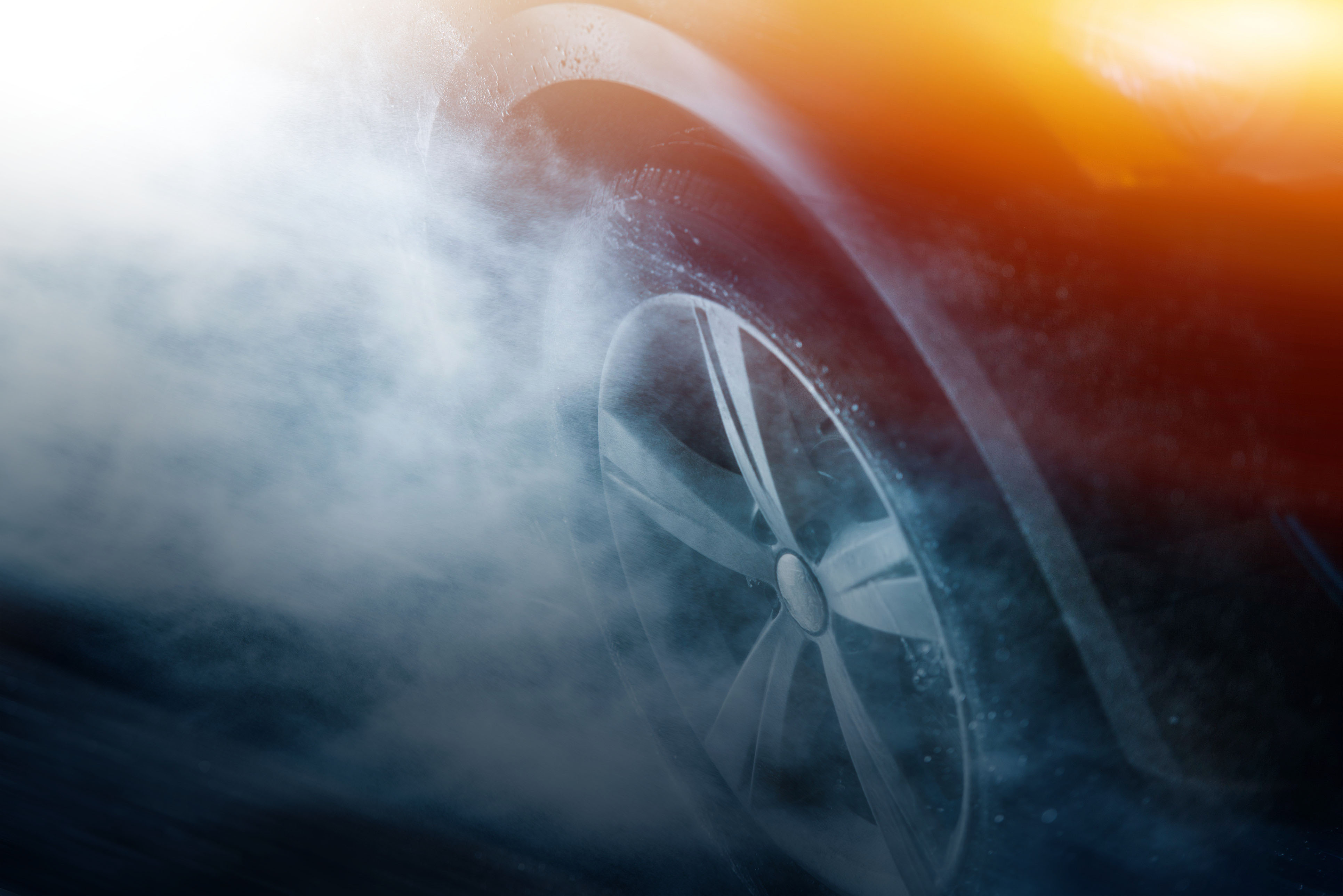 Water, in the presence of oxygen in the air, speeds up the oxidation of iron. And there's plenty of iron (in the steel alloys that most cars are built out of) in your daily. If left unattended, the cars can quite literally rot from the inside out.

Again, this is why most insurance companies choose to write-off flood damaged cars, as there's really no guaranteeing their long-term safety unless extensive measures are taken to ensure their road-worthiness!

The soft, squidgy surfaces on the inside that make you feel comfortable on your daily commute also serves as an absorbant sponge, soaking up much of the rain water and debris that your car may be exposed to if you find yourself in some flood waters. 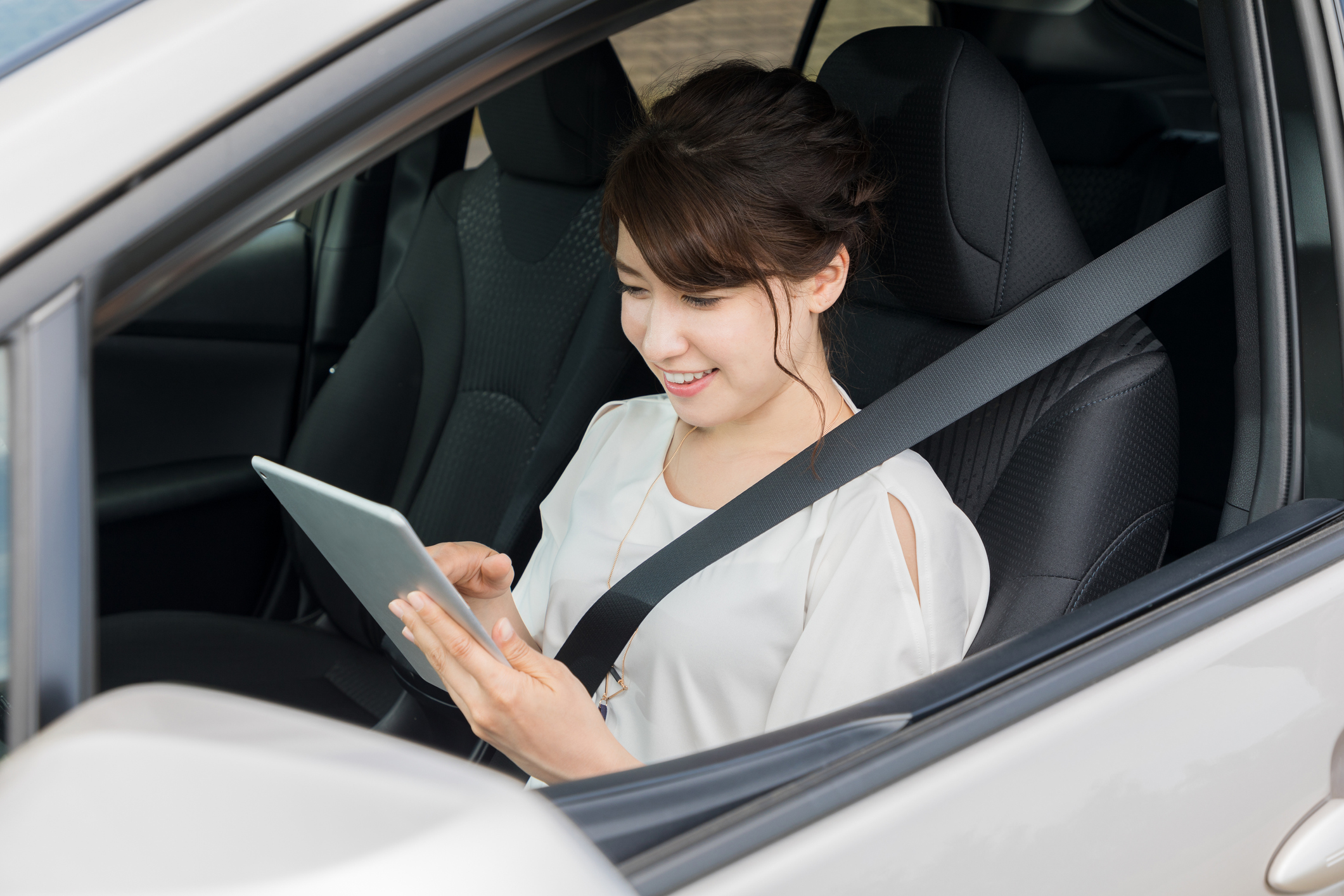 Carpets, seats and even dashboards may end up playing host to a whole ecosystem of microorganisms. The areas in which you find yourself in constant contact with, end up being a sort of nutrient broth, proliferating the progation of these creatures.

Mould isn't only really harmful to your health, but it can damage fabrics, leather and vinyl too. And whilst used replacement interiors from scrapped examples of your car may not be too expensive to source, it can be extremely labour intensive to replace, translating into costly repair bills! 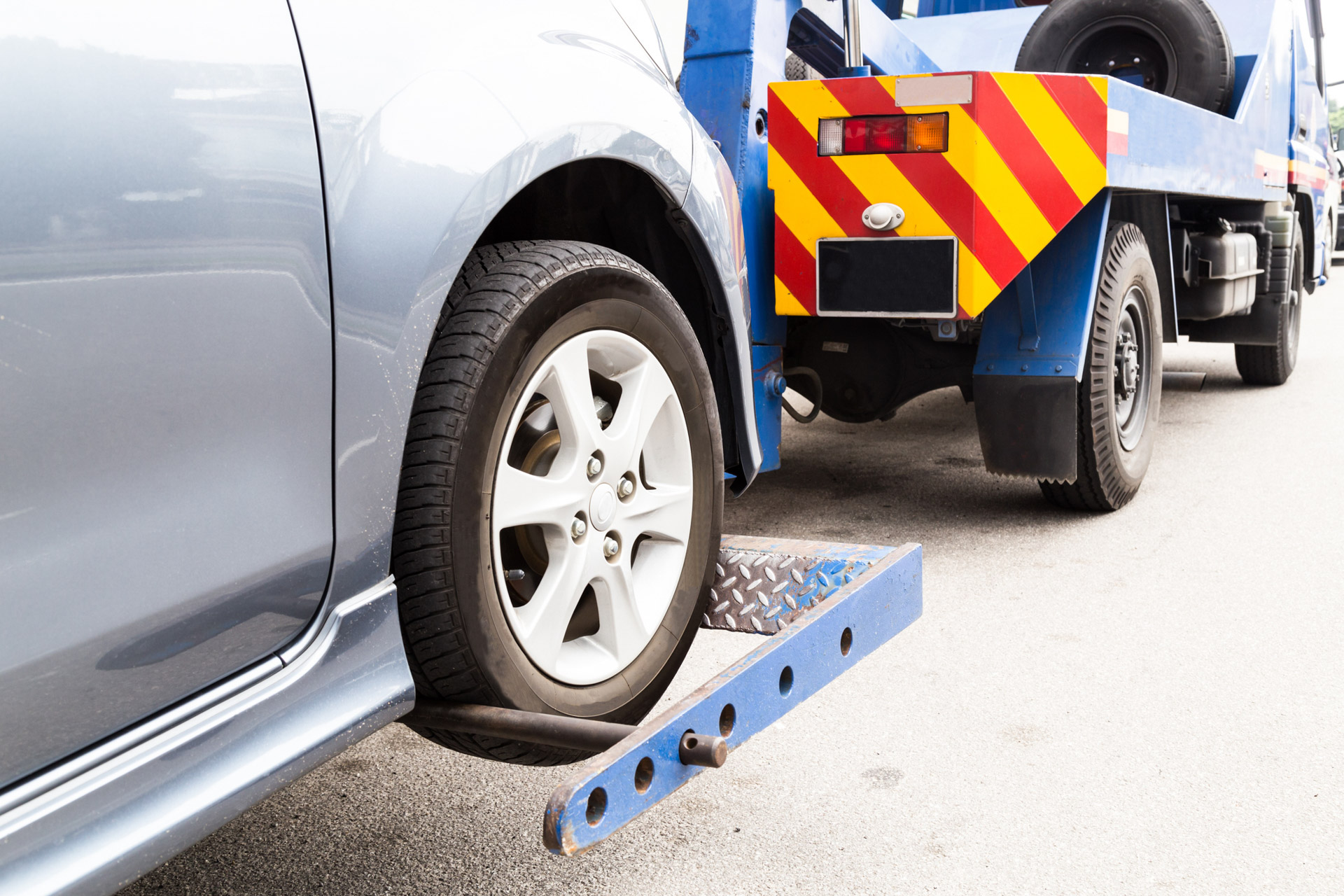 It's better to avoid floods in the first place, rather than having to deal with the aftermath. But there surely isn't a way for drivers to receive real-time flood alerts in an easy-to-digest format whilst on the go, right?

What if we told you that such a thing actually exists? Try it for yourself here - you'll thank us later!

Read More: Flash Floods: What, Why and Which Roads to Avoid