Reasons Why Car Enthusiasts Don't Like CVTs (And Why Car Makers Do!) 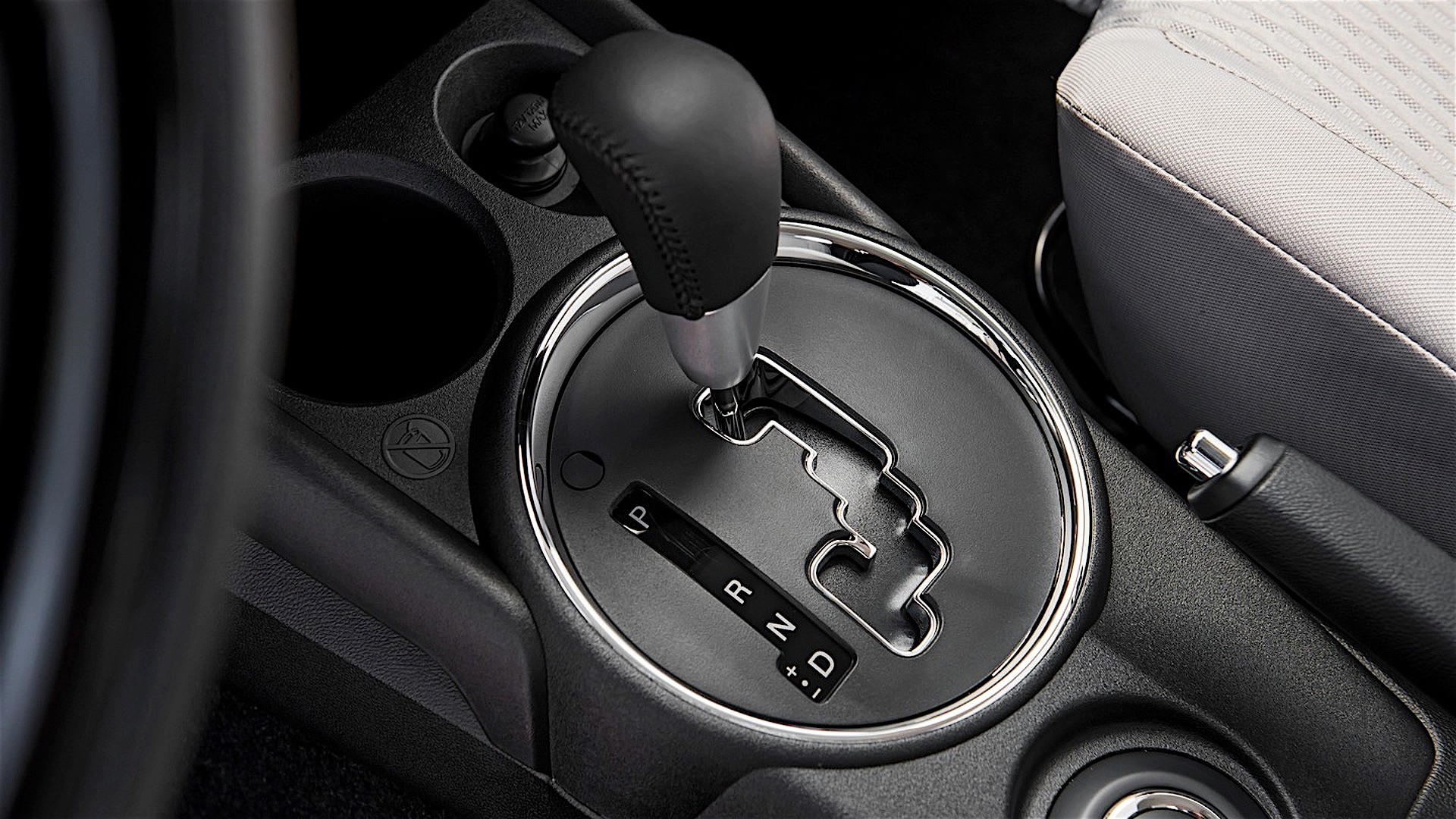 The Continuously Variable Transmission (CVT) has a unique reputation of being both celebrated and condemned by the automotive industry and enthusiasts alike. Today, we find out why it is so controversial and yet, so successful.

First appearing in the early 20th century before gaining mainstream popularity in the Noughties, the CVT was supposed to be the silver bullet to solve present-day automatic transmission woes - being cheaper to manufacture and smoother to run than conventional autos, all while returning superior fuel economy.

Unlike an automatic or manual transmission, the CVT does not rely on physical gear ratios. In fact, there are no physical gears to speak of. The CVT instead relies on a set of cone-shaped pulleys connected via a belt, with variable widths (depending on the amount of throttle being given) that constantly adjust to ensure smooth power delivery without any jerking or “shift shock”. 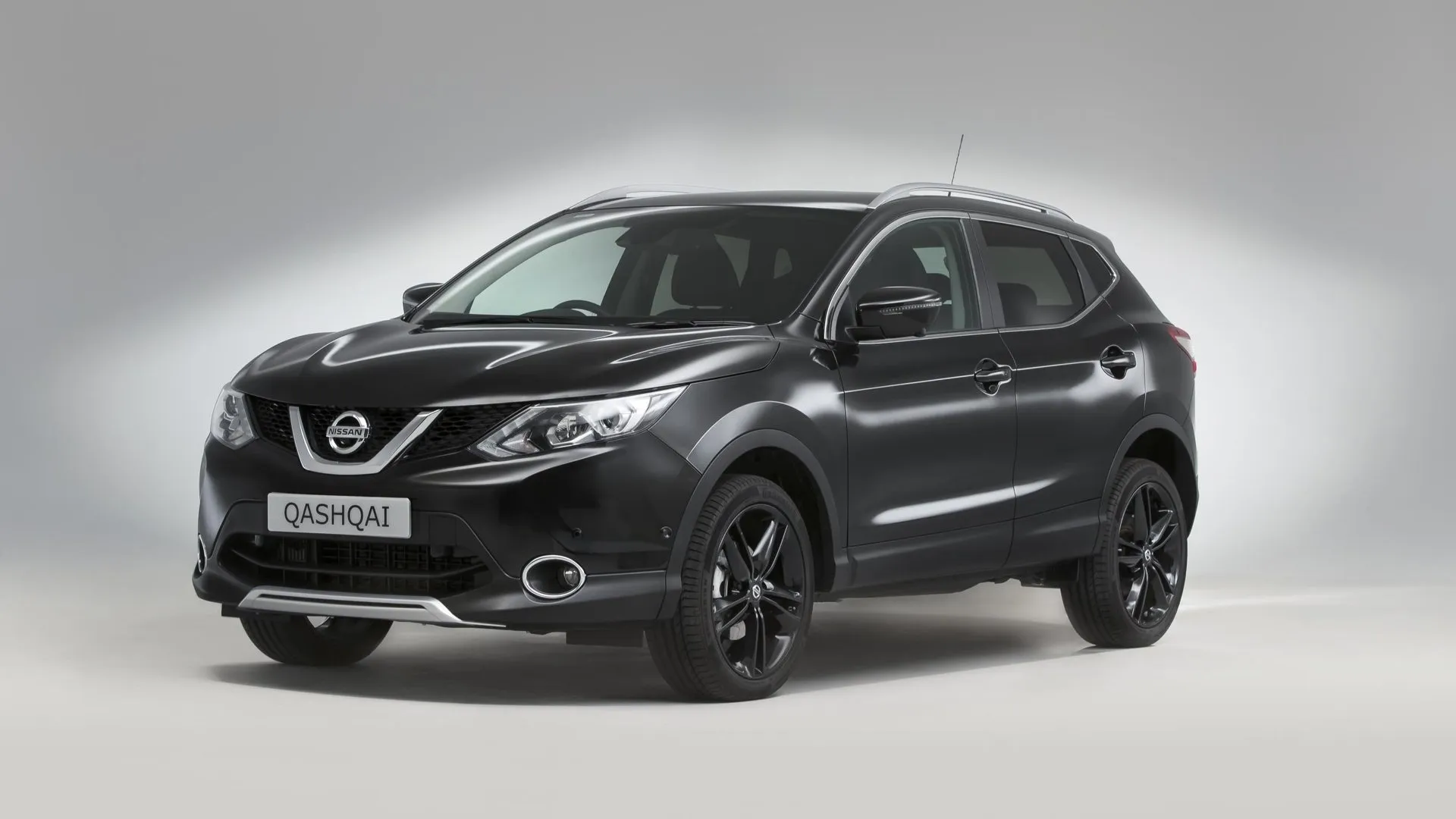 Carmakers the world over slowly started substituting their automatics for CVTs because of these qualities, but were quickly followed by indifferent consumer reactions at best, and hostile at worst. From generally low reliability to extremely costly repair fees should the gearbox grenade itself, it was critically panned everywhere.

But somehow, many manufacturers still managed to move hundreds of thousands of vehicles equipped with CVTs, even to this day. So, what exactly went wrong, and why is it still the preferred choice for carmakers? 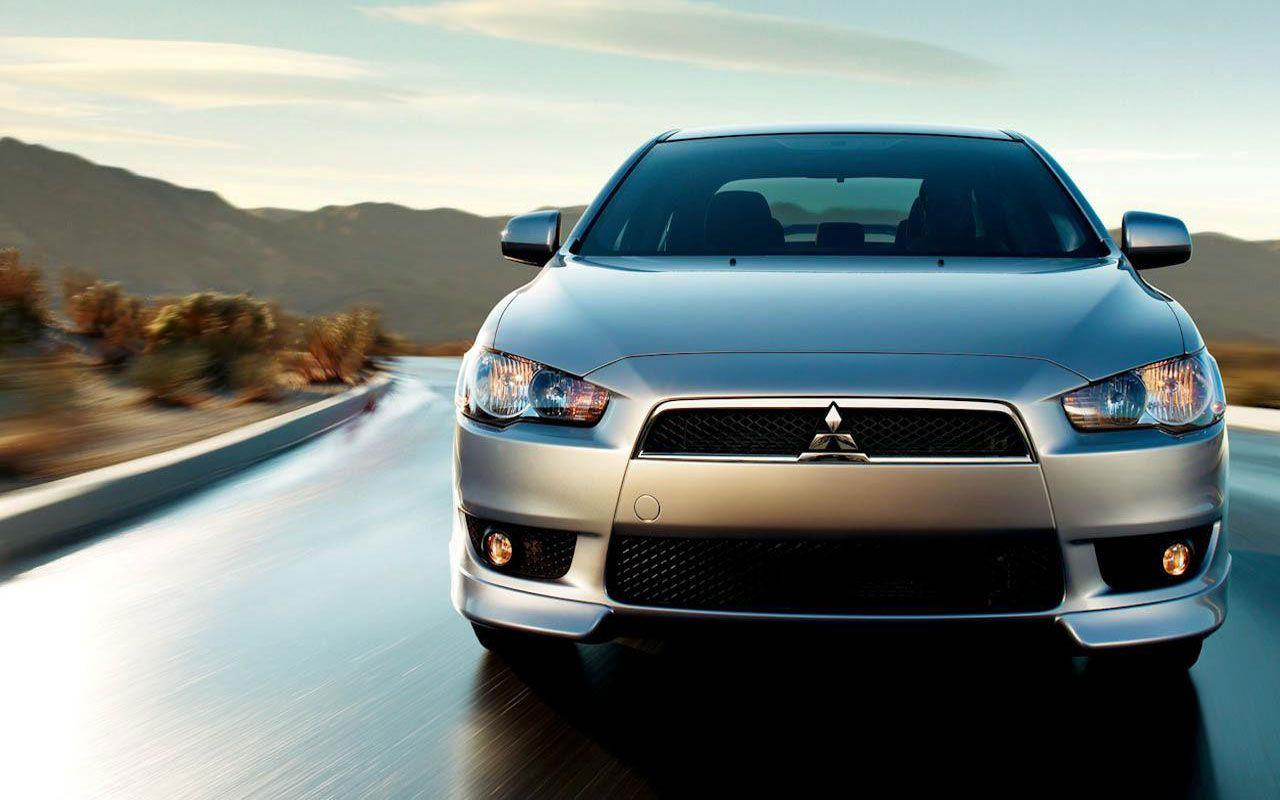 It’s all relative when it comes to cost. As mentioned early on, CVTs are cheaper to manufacture than their automatic and manual counterparts, due to fewer parts required. This in turn lowers the final cost of the vehicle, which ultimately leads to more sales. Simple enough, right? Well, this goes straight out the window once the transmission has reached its operational limit.

Unlike other types of gearboxes, CVTs require higher levels of maintenance and care, such as CVT-specific transmission fluids which need to be changed regularly. On top of that, only trained specialists are qualified to work on them. As a result, repair fees are extremely prohibitive and generally not cost-efficient for car owners. More often than not, those who own CVT-equipped vehicles would rather sell them off than to repair the transmissions once they conk out, citing high costs as a major factor. 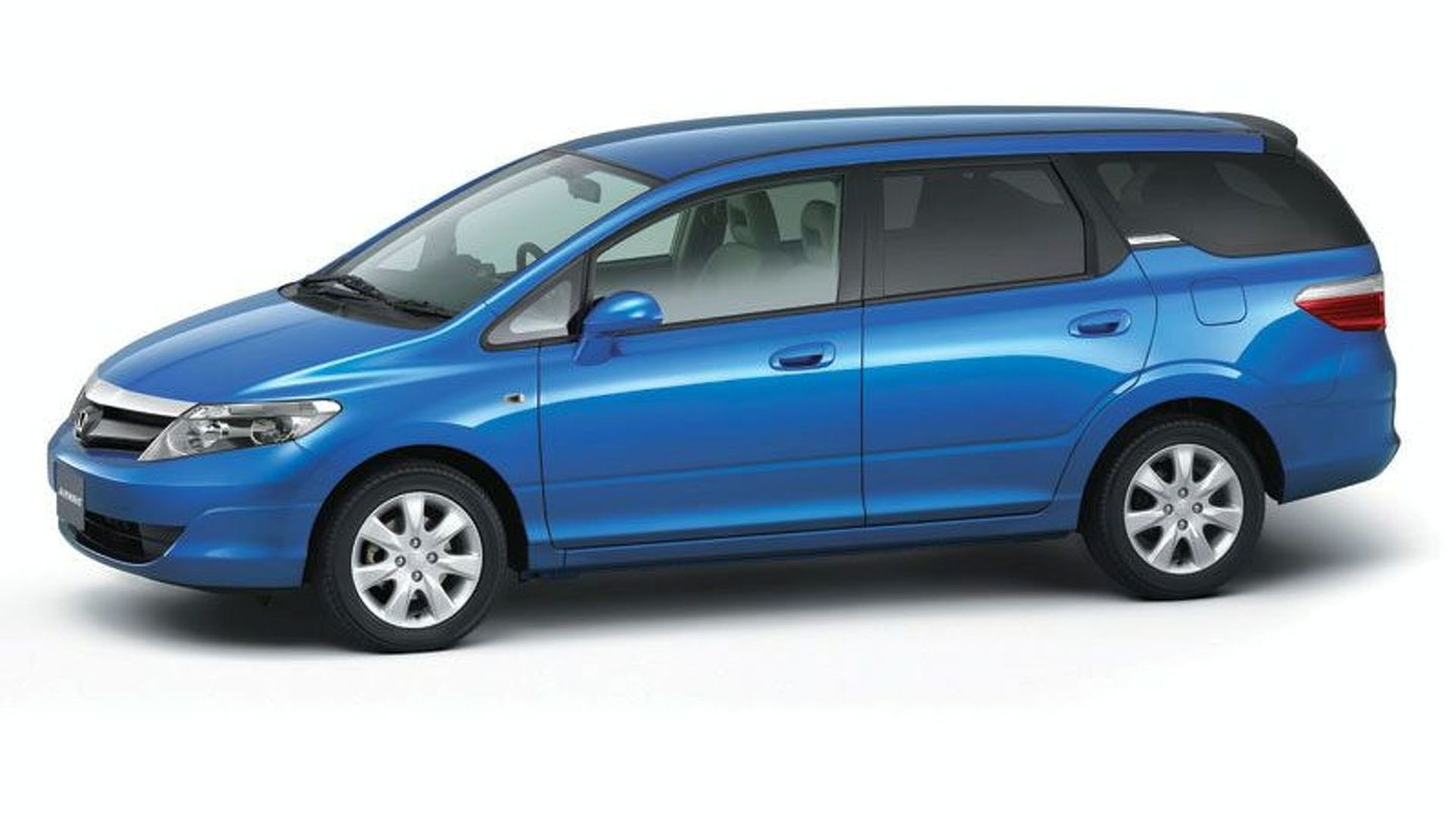 The other elephant in the room that needs to be addressed would be the general reliability of a CVT system. It is very sensitive to servicing periods and the type of fluids that are being used. And due to the constant movement & stretching of the belt whenever the car changes speed, it is more prone to wearing out or even completely failing over time.

It is also not the best transmission to have if you’re in the business of towing things regularly. CVTs generally do not perform well for pulling heavy loads due to low torque limits. Exceeding this would run the risk of overheating of the ‘box or damaging it. That’s one of the reasons why many SUVs worth their salt still depend on good old automatic or manual transmissions.

Towing is not the only Kryptonite for CVT systems. Even ambient temperature outside can affect the operational efficiency of the transmission. Hot and humid conditions can exacerbate the overheating issue. Granted, many automakers have built in transmission cooler systems to combat this, but it’s a stop-gap solution at best until there is a fundamental change to the transmission design. 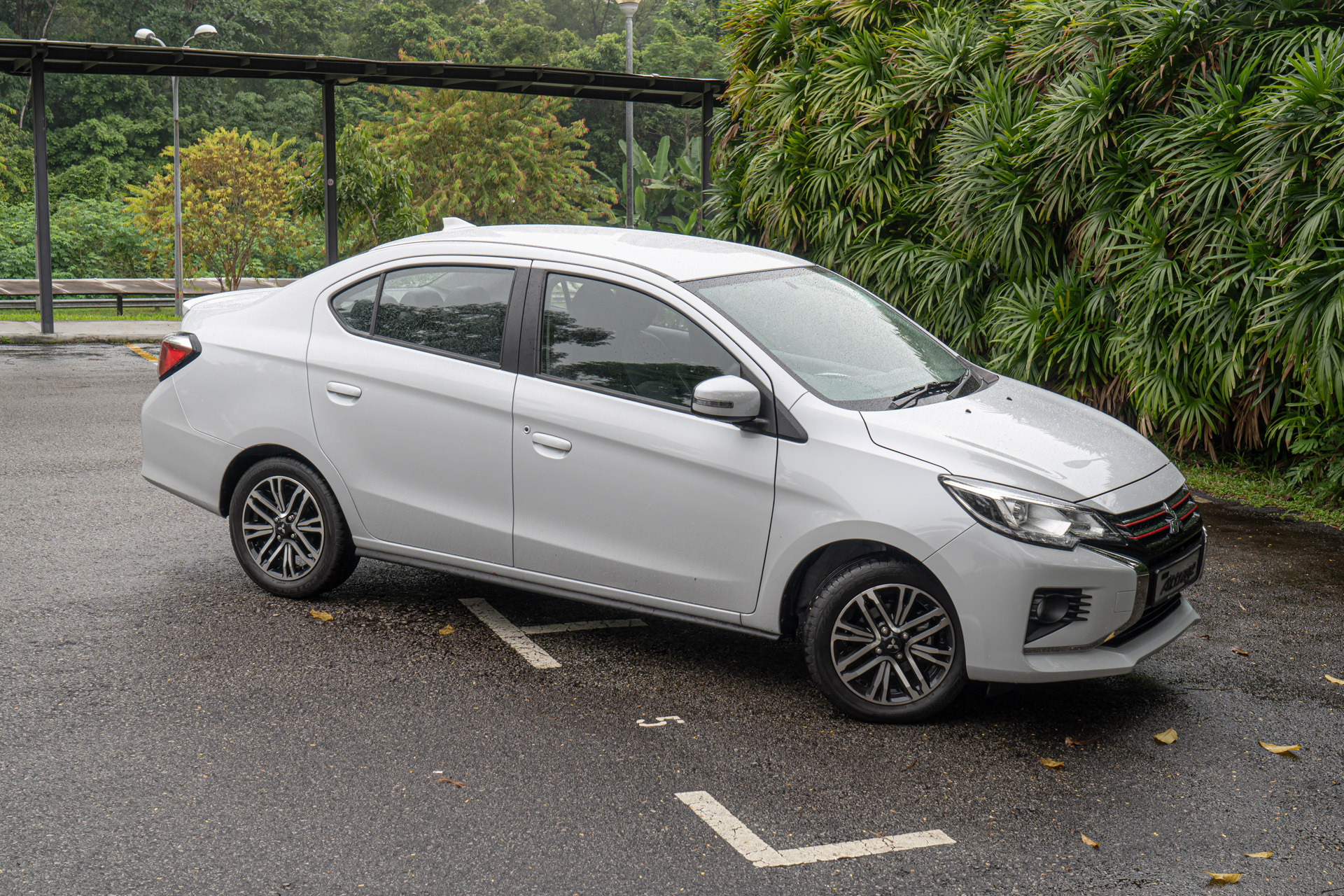 And then there’s the dreaded CVT drone. Because of the lack of physical gears present, accelerating a CVT-equipped car is a single continuous process. Depending on how much throttle you apply, the system decides on the most efficient RPM to settle on and stays there, while the speed rises in a linear fashion.

No changing of gears means that you do not get to hear any variance in engine tone while the car speeds up or slows down, which is disconcerting for the driver. We won’t go so far as to call the aural feedback rubbish, but it is almost akin to a slipping clutch, which is just as bad. 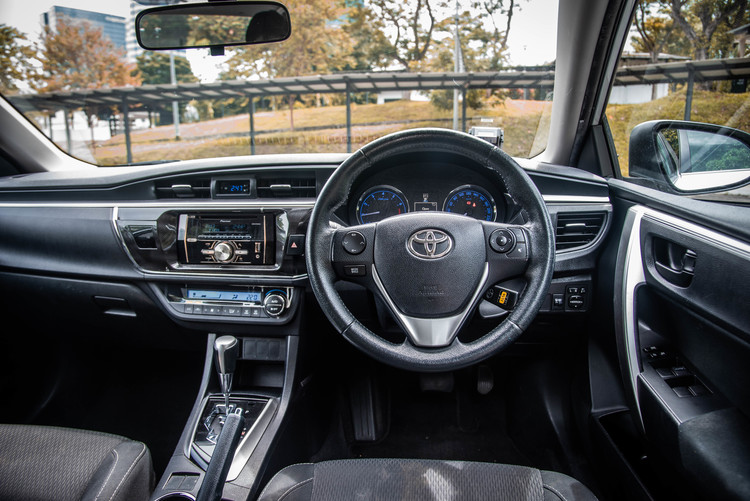 Is it efficient? Yes. Is it enjoyable? Far from it. The woeful monotonous drone robs any sense of speed away and disconnects the driver from having a decent driving experience, even when the pedal is to the metal. It is no wonder that car enthusiasts are generally quite dismissive of it.

To the automotive industry's credit though, many carmakers have begun to introduce "simulated gears" to bring back the feel of a conventional transmission, through fake shifts via the gear stick or paddle shifters. It goes directly against the point of a CVT, but you could say that the move was largely motivated by critical feedback from drivers.

Why is it Still So Successful Then? 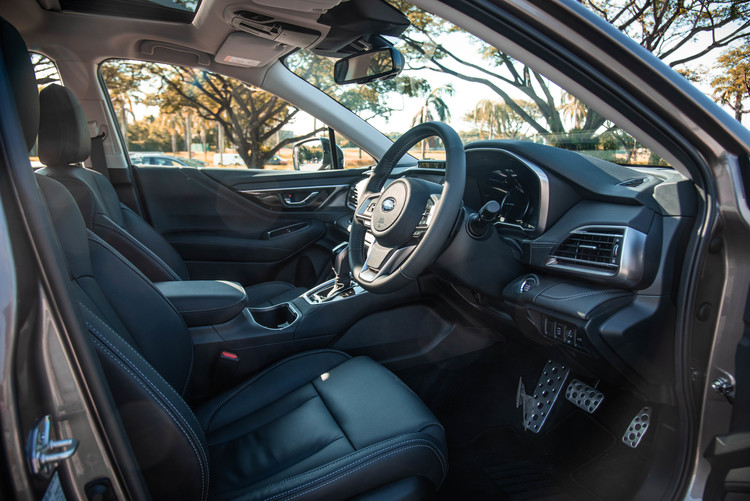 Simply put, many consumers are still drawn to the benefits of CVT. With fuel prices reaching stratospheric levels in recent times (and now due to the Russia-Ukraine crisis), having a car that sips fuel efficiently is paramount. CVTs help to fill that gap with ease, returning lower consumption levels than their automatic/manual equivalents.

Another compelling reason would be the cost. As we have mentioned earlier in the article, CVTs are cheaper to make and assemble than other types of transmissions in the market. This allows for carmakers to reach out to more customers, and thus, make more sales. In this sense, why should manufacturers change a winning formula?

The average car buyer would not be willing to fork out several thousand more hard-earned dollars if it meant having a more engaging drive. After all, to many drivers here, a car is simply a tool or an appliance to get from Point A to Point B, and the CVT already does a very good job at that. Couple that with an objectively smooth driving feeling and better fuel economy, and the transmission has basically won the battle against other transmissions. 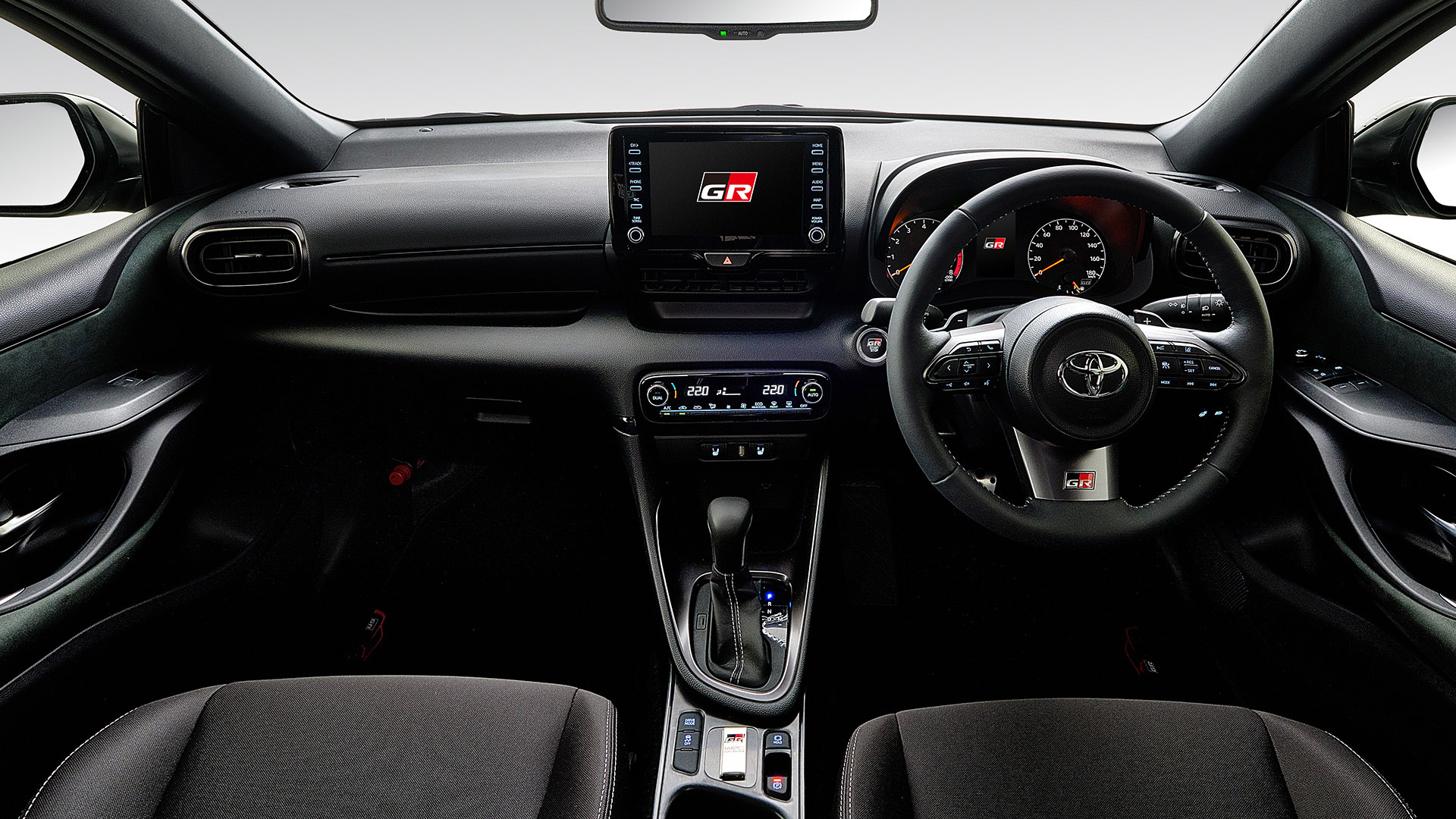 For proper gearheads like us, however, this is a sign of the times. If we want a truly compelling driving experience, only manual or dual-clutch transmission (DCT) cars can deliver, and those in the former category are already limited in numbers. Even the gnarly homologation-special Toyota GR Yaris is not spared, with a CVT option available for reasons unknown.

Perhaps it is time to consider a grim future - one where the manual and DCTs are confined to the history books; where even the hottest of performance cars are restrained by the numb hands of a CVT system. The main question is: are driving enthusiasts ready for this shift in gears?