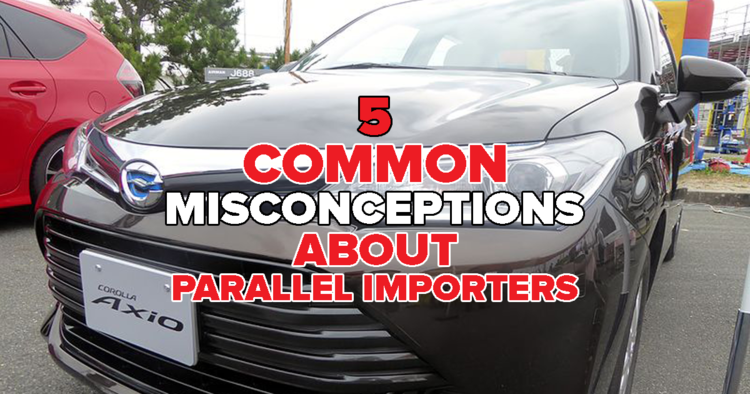 In Singapore, when you buy a new car, there are two types of car dealers you can choose to choose from – an Authorised Dealer (AD) or a Parallel Importer (PI).

When you ask about PI, you could expect mixed reactions from many individuals sharing their experience of buying from them. The comments would most likely revolve around factors such as cost, warranty and other issues that are rather interesting to know. Hence, if you are considering buying a new car from a PI, here are five common misconceptions that you should know before making a decision. 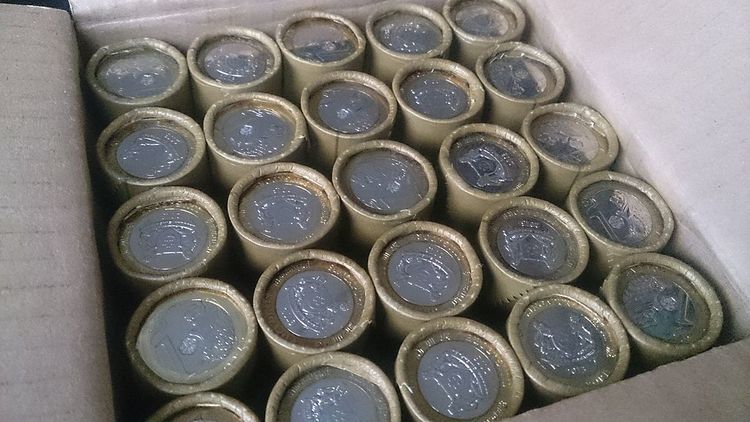 In general, PI offer lower prices compared to AD. This is usually because they take in cars with lower Open Market Value (OMV). In addition, PI also do not need to complete irrelevant quests like having a minimum paid up capital with a luxurious showroom to impress car companies.

By taking in lower OMV cars, this means that a lower registration tax is incurred, allowing room for cheaper deals as compared to AD. For example, a PI sells one unit of Honda Vezel for $94,000, while an AD sells a unit of Honda HR-V for $107,999. With this vast difference in price, there isn't a strong need for PI to open an attractive showroom, as the cost itself is already an attractive deal to car buyers. With an average-looking showroom, it doesn't mean that the car you buy is not "up to standard". Although the price may be significantly lower, rest assured the quality is not being compromised.

What does it mean for you? The next time you're thinking of buying a new car, you can consider buying from a PI, because you get to pay much lesser, without compromising on its quality. This can essentially help you save thousands of dollars! 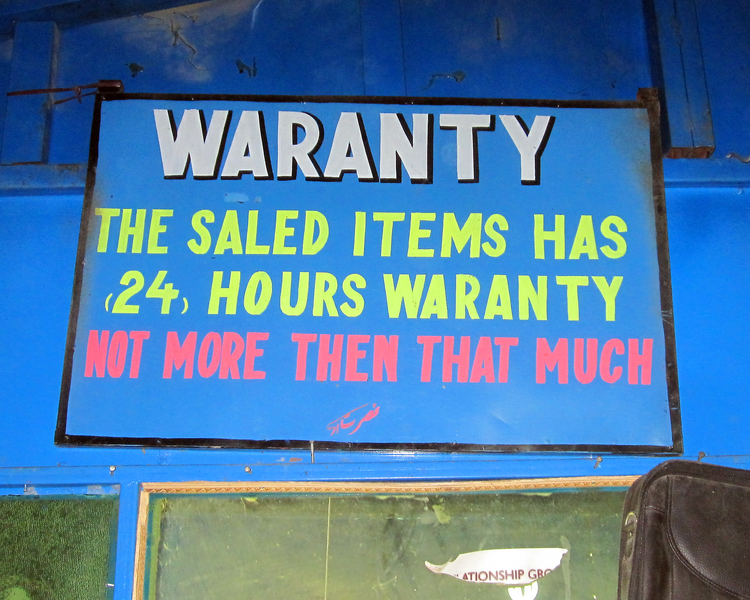 The second misconception when buying a car from a PI is that the warranty is doubtful, and does not necessarily cover every part of the car with a long period of coverage. This is because PI have the freedom to decide on the duration and the "Terms and Condition" of the warranty. If you are unfortunate, the car that you buy from the PI might come with a faulty component although the car is as new as less than two years old.

The norm thing to do is for you to return to your PI to seek assistance, but many a time PI has been stereotyped for telling you that the warranty does not cover that particular part of the car. This will result in you spending a lot of money to repair the fault at such an early stage. However, what most drivers are not aware of is that there are PI who does provide warranties that are covered by reputable workshops. There is also a possibility of the PI purchasing a third-party warranty program for your car to prevent you from getting no coverage if and when the PI or the workshop goes out of business.

What does it mean for you? Having a proper warranty would give you the confidence to own the car and to ensure it won't cost you a fortune in the early years of usage. Warranty is a very crucial factor when buying a car, or any other assets for that matter. Hence, if you're buying from a PI, don't be trapped by societal stereotypes. Check directly with your PI for the warranty details instead! 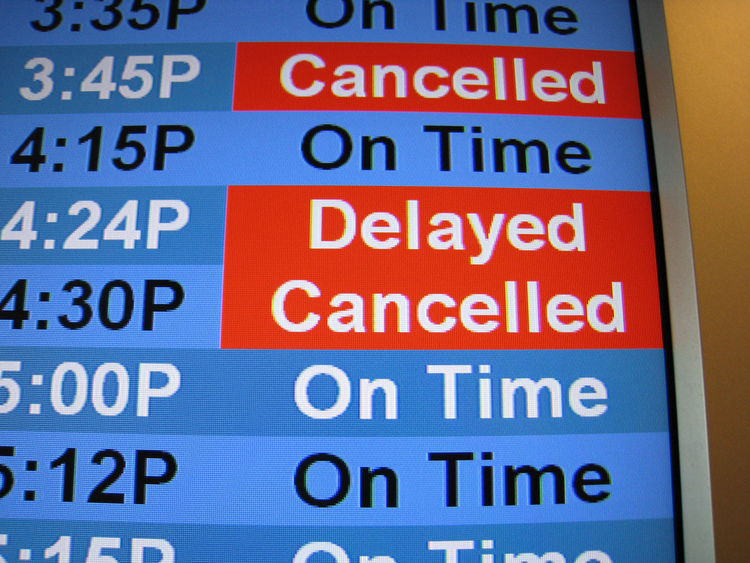 Unlike AD who enjoy the rights to obtain their vehicles through regional factories, PI need to order directly from the main factory. This generally causes PIs to get the cars slower for their customers.

For example, the AD can obtain cars such as Honda from Thailand, while a PI has to get them directly from Japan. This will cause the shipping period to vary–the difference can take up to four weeks or maybe even more! It is unfortunate, out of control, and also risky as the PI may ask you to top up a sum if the COE rises before the stock arrives. However, if you have purchased a package that comes with "guaranteed COE without top-ups", you would be protected from the COE increase, as the amount you have paid will be fixed regardless of any delay in stock availability and arrival.

What does it mean for you? If it's not urgent for you to own a car, you can consider purchasing from a PI because after all, the availability of stock is subjective and does not necessarily mean that they are always unreliable in delivering the cars. Especially if you have opted for the right package, you shouldn't be too worried even if there is any delay! 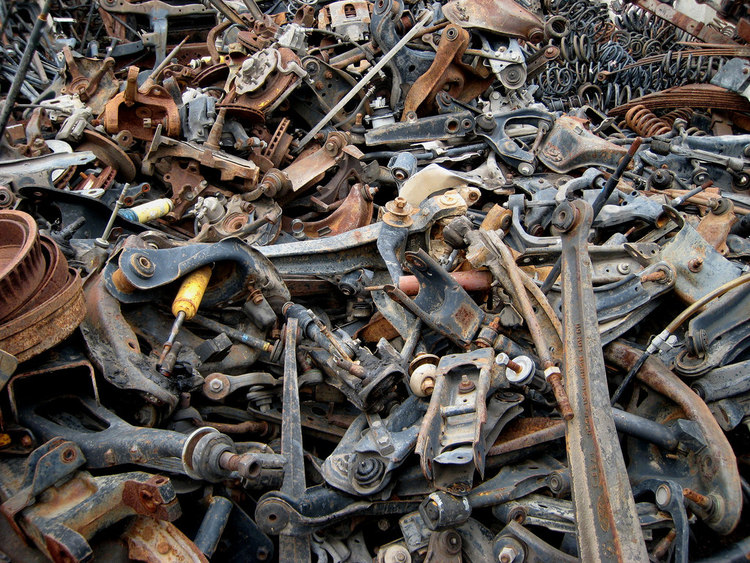 AD also enjoy the benefits of getting car parts from factories at ease. But this is not the case for PIs, as they have a much tougher time getting replacement parts for certain models, especially if the car model that you buy is not a popular one. PI usually do not constantly have car parts in their stock.

Three years down the road, if the popularity of your car model drops, it could be a hassle to replace some parts when needed. Even if your car is covered under warranty, it might take a while before your car can get its new part replaced, leaving you carless for a couple of weeks or so. Comparing between a Honda Civic 2017 and a Honda Jade 2013, it is easier to obtain parts for the Civic, while parts for the Jade could only be obtained after a week of dreadful waiting, because Civic is a more popular choice than Jade.

What does it mean for you? If you have bought a car from a PI, the availability of parts replacement is dependent on the car model that you buy. Some car models have parts which are always in stock while others, due to lower demand, will result in PI facing difficulty in sourcing for them, or not having them at all.

5. Higher Chance Of Getting Cheated 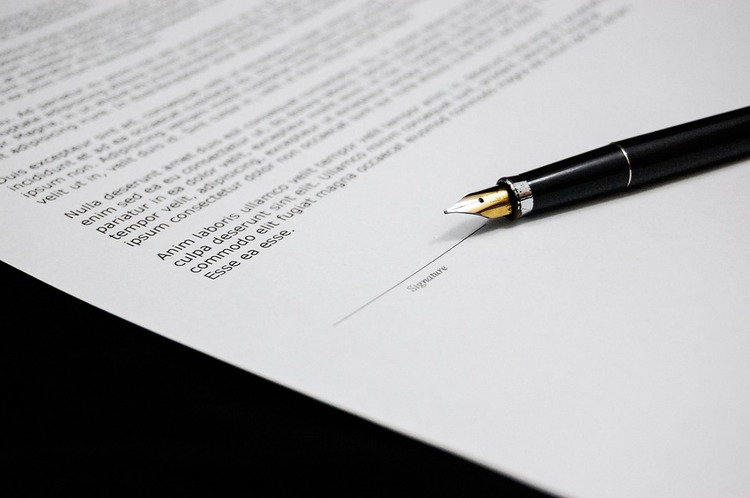 PI are commonly misunderstood for being notorious in not delivering what they promised. It is common to hear car buyers getting cheated by PI. In 2016, police reports were lodged against a particular PI that was located in Ubi. Seven customers, who paid almost $494,000 in total, did not receive their cars as promised. Among these customers, some have paid the full amount of the car. Even though this case was dealt by Consumers Association of Singapore (CASE), the probability of getting back their money is extremely slim.

As PI usually do not have certain models in stock, which means you have to make purchase decision with the car not being physically present. To protect yourself, you should always opt to pay less upfront. The PI usually have schemes like paying a 20% of the OMV as a form of deposit before the car arrives. Also, for further safety measures, insist on paying a COE deposit instead of the full amount. This could save you from getting cheated *touch wood* in huge amounts.

What does it mean for you? You can reduce the risk of getting cheated by paying the remaining amount only when you see the physical car and upon obtaining the VITAS Approval Code, which is a proof that your car is ready to hit the streets. Moreover, to counter any cheating scenarios, a quick tip is to purchase from a PI that is CASE Trust-certified. This means that, at least, you will be protected by CASE if you were to get into any dispute!

When you ask about PI in forums, you will be swamped with negative responses–but these are not necessarily true. Definitely, there are a handful of reputable and trustworthy PI who take pride in their work, and carry out their duties with perfection and professionalism. If you are lucky, some of the cheap deals even come with proper warranty which are almost similar to the ones offered by AD.

Buying from a PI can also be a favourable choice as you get to save quite a sum of money if you are not rushing to get a new car. Just ensure to be alert and obtain a black and white for any agreement made between you and the dealer!