Published by Thomas Agustinus on 3 Dec 2021 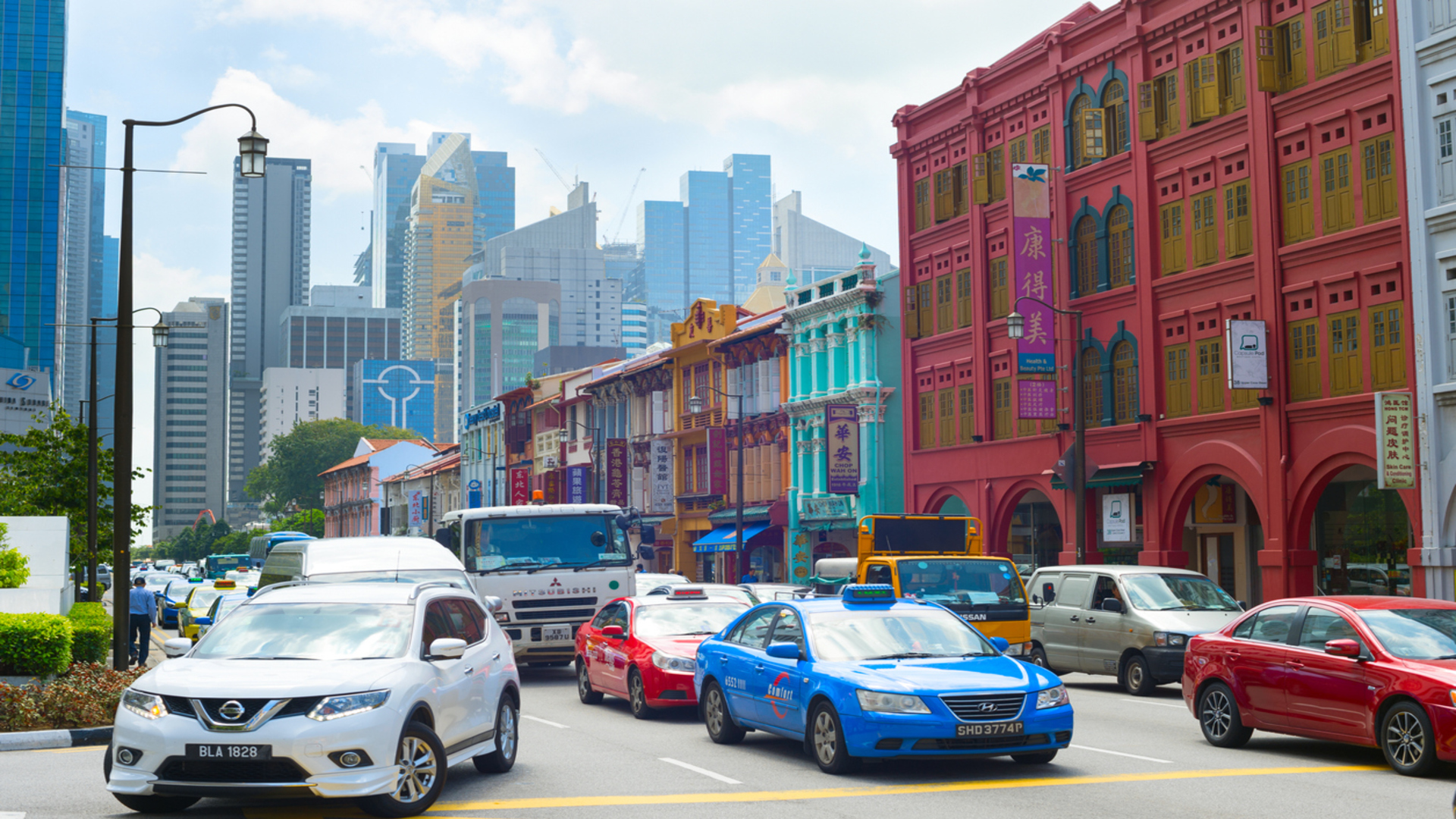 Owing to the sheer price of cars in Singapore, the government has implemented three off-peak car schemes to make owning one more economical for Singaporeans.

Off-Peak Car (OPC), Weekend Car (WEC) or Revised Off-Peak Car (ROPC) are the three off-peak car schemes available in Singapore and have been locally termed as “red plate” due to their coloured licence plate.

If you don’t know the difference between these three schemes, we’ll be explaining them in detail, as well as why you consider driving an off-peak car. 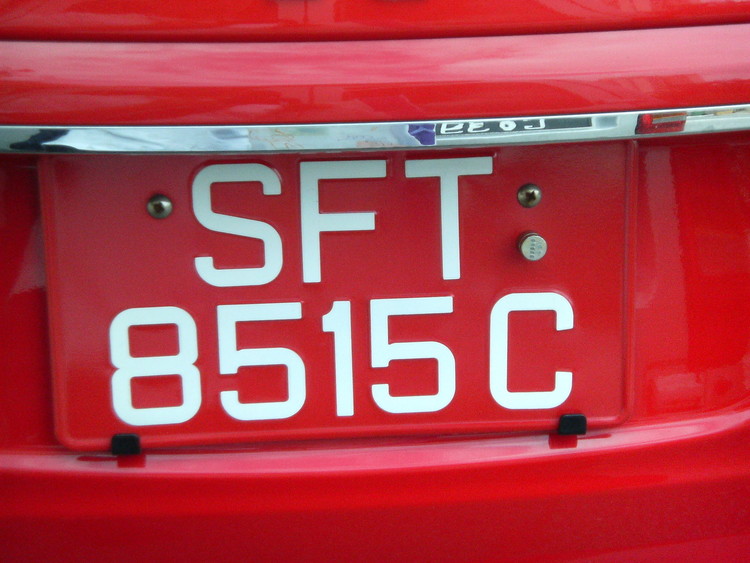 Under this scheme, car buyers were given a full rebate of the net ARF, COE and import duty up to a maximum of $15,000. They were also allowed to pay only 30% of the road tax compared to a normal car with the same capacity.

But what matters the most is the driving hours. Those who registered the car, or by the off chance, still own a car under this scheme would be allowed to drive between the hours of 7pm to 7am on weekdays, after 3pm on Saturday and all day on Sunday and public holidays.

If drivers wanted to drive during restricted hours, they would need to purchase a Day Licence which costs $20.

However, as of writing this article, only a few cars under the WEC scheme exist. You can’t buy a car under the WEC, nor convert your existing car to this scheme. Existing WEC cars do follow these restrictions. 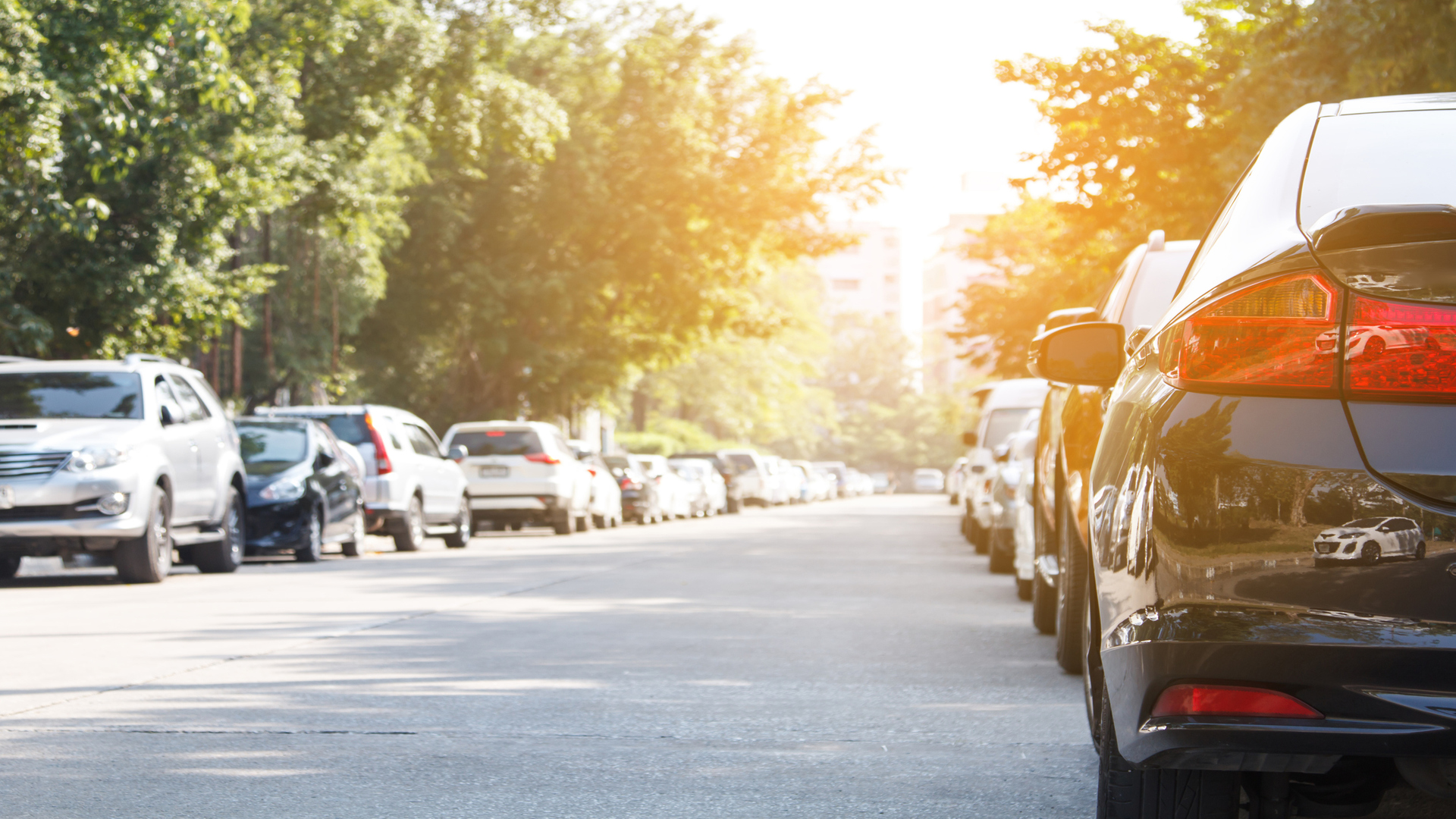 Merely three years later in 1994, the WEC scheme was revamped and in came the Off-Peak Car (OPC) scheme, introduced for the same objective. It was revamped mainly to benefit owners of cars with engines under 1600cc.

This was also introduced to patch up a loophole in which people were able to earn large savings on COE and road tax by buying larger cars, then buying the day license for $20. This allowed them to use the car throughout the day.

Car owners registered under OPC enjoy more benefits than WEC owners. They received an upfront rebate of $17,000 when purchasing the car and an $800 flat discount on road tax subject to a minimum payment rate of $50.

Cars under this scheme still retain this timing today. Owners however still have to pay the $20 required for a Day Licence to drive within restricted timings. 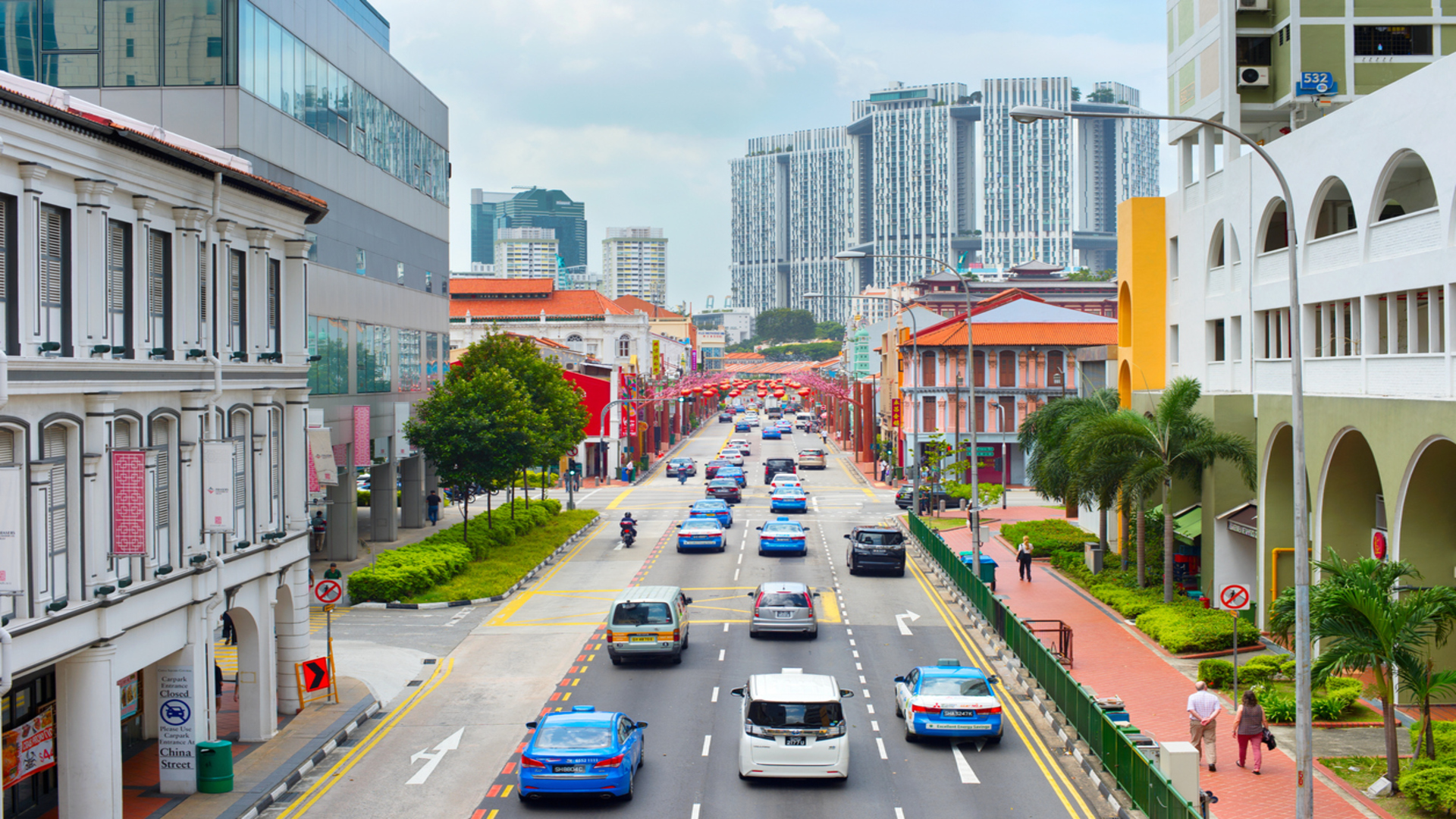 In 2010 the OPC was revised into the version that most weekend cars use today, the ROPC. The aim this time was similar to its predecessors - to reduce vehicle traffic in Singapore. But the approach was different, choosing to entice more people to join the scheme.

Some benefits the scheme has to offer include the same $17,000 upfront rebate for the purchase of a new car as well as further cash rebates of $1,100 every six months until the car reaches 10 years of age. The flat discount to road tax also became $500 subject to a minimum payment rate of $70.

Driving hours became even more relaxed for this scheme as now, Saturdays, Sundays and public holidays are free of restrictions. That said, the 7am to 7pm restricted hours on Mondays to Fridays still remain the same.

To make life easier for motorists, the $20 license that was once physical has now been converted into an e-license. Now it can be bought online and via various sales outlets.

Additionally, drivers now have the option of driving their vehicles at restricted timings and buying the license later, so long as it is bought before midnight the following day.

Converting To ROPC and Vice Versa 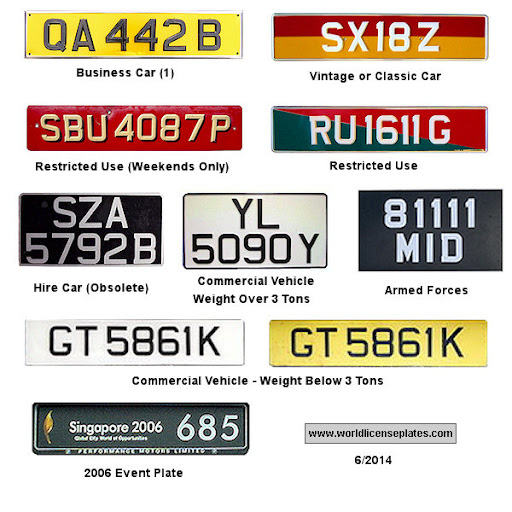 If you are sold on the ROPC scheme and want to convert your existing normal car, good news! LTA has made the process relatively simple.

You can log onto OneMotoring and use your Singpass Two Factor Authentication to convert your car. Alternatively, you can head over to your nearest AXS station. Do note that you would need to pay an administration fee of $100.

If you are converting from a WEC or OPC car to ROPC, you would also need to pay the amount of the road tax top-up from the date of conversion.

Converting from ROPC into a normal car follows a similar process, except a normal car’s road tax from the date of conversion has to be paid.

After which, if you are converting from a normal car to an ROPC, your plate needs to be converted within three days. You would also need to seal the number plate at LTA Authorised Inspection Center (AIC) and collect the seal inspection certificate from them.

Why Would I Want One? 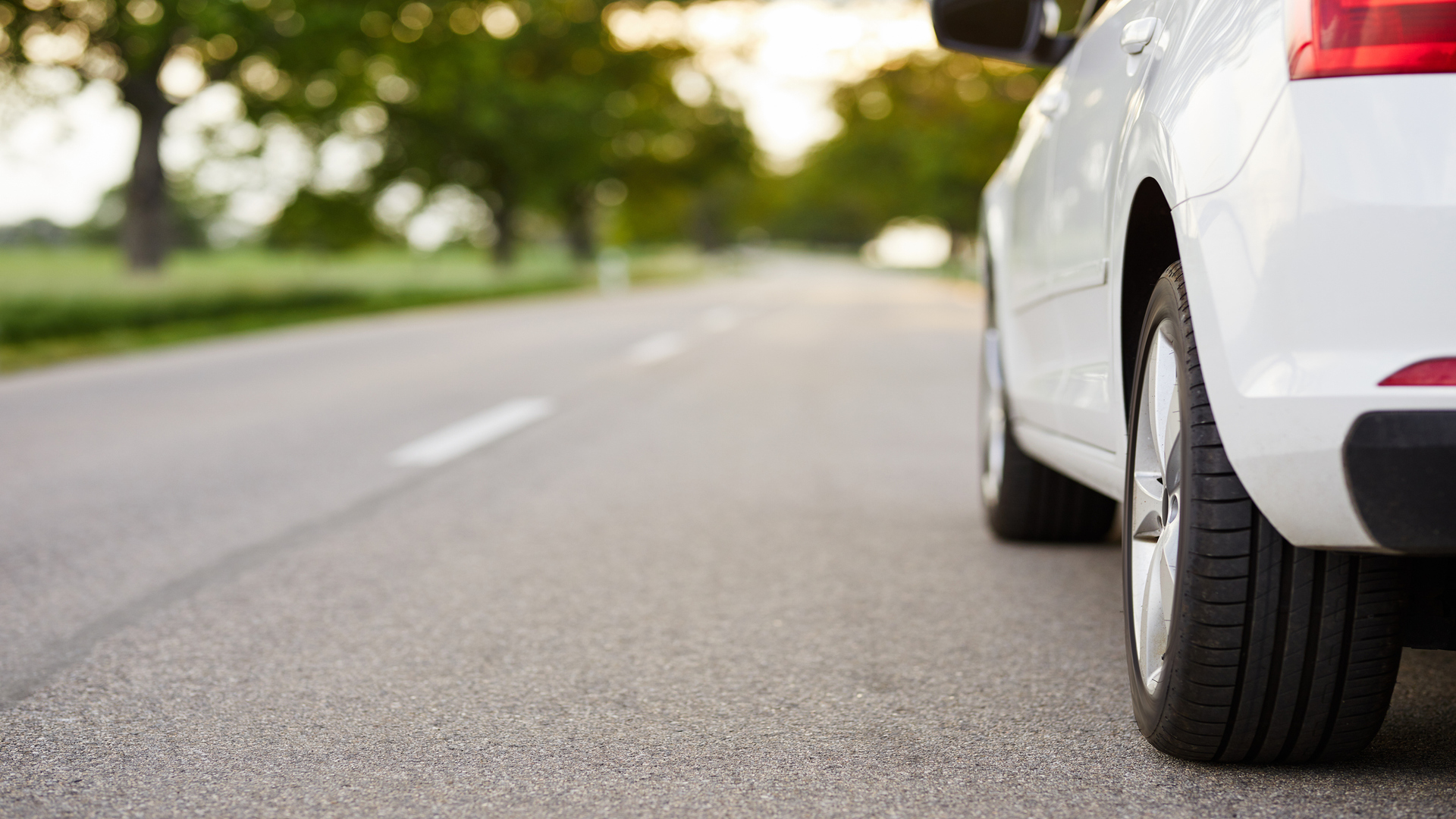 Overall, there are both merits and drawbacks when comparing off-peak cars to their normal counterparts.

If you tend to drive your car outside of the restricted hours, the ROPC scheme is probably for you as you'll be able to save quite a substantial amount of money in terms of rebates and lesser road tax.

However, the recurring cost of purchasing a day licence and the inconvenience it brings might deter you from converting your car. Ultimately, you will need to decide if you prefer a car that is lower in cost or one that brings you greater convenience.

Now with a clearer understanding of the ins and outs of the red plate, you can now consider this as an option if any of our extensive used cars fall under this scheme.

Read More: Car Care: How To Keep Your Vehicle In Good Operating Condition