Published by Thomas Agustinus on 29 Oct 2021 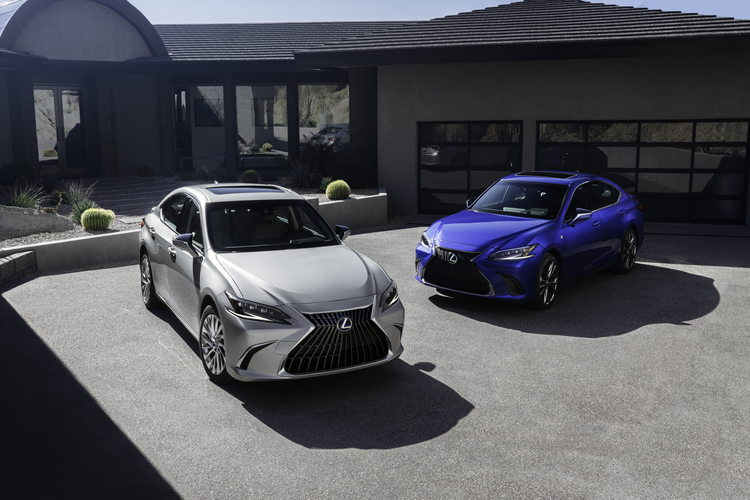 The all-new Lexus ES makes its debut in Singapore in three different variants – the ES 250, the ES 300h, and for the first time in Singapore, the ES 250 F SPORT.

A cornerstone in the Lexus model lineup, the Lexus ES first appeared with the launch of the first-generation LS flagship sedan in 1989. Fast forward to today, the Lexus ES has sold over 2.65 million units worldwide and is currently the best-selling Lexus sedan in Singapore. 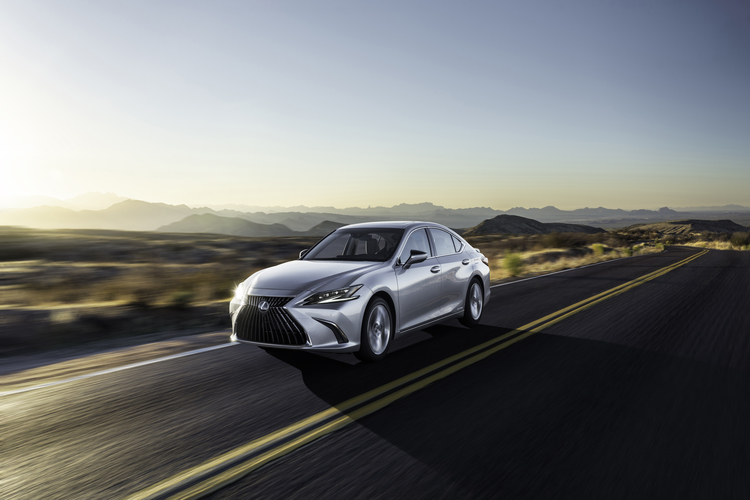 Lexus claims that the new ES has been made more comfortable to ensure a better driving experience, thanks to the Lexus Driving Signature. Drivers will be able to experience greater comfort while switching between deceleration, steering, and acceleration while cornering.

New high-rigidity suspension braces have been added to increase ride comfort. Brake controllability has also been improved especially for the ES 300h hybrid.

Other improvements include an expanded brake pedal pad for greater stability and increased rigidity. 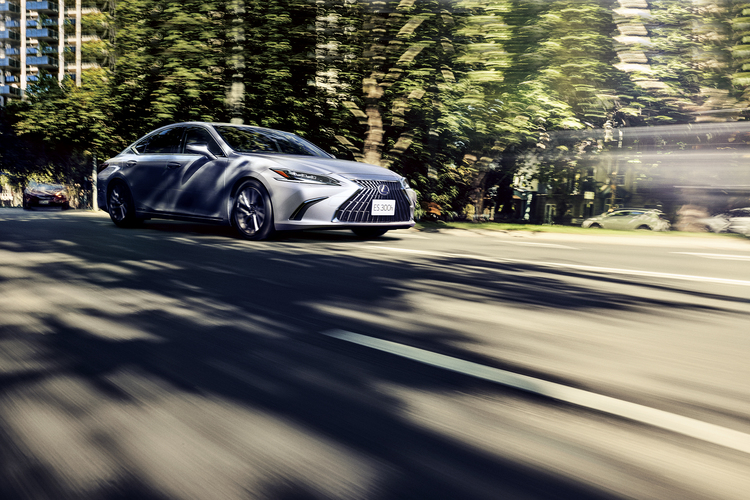 That’s not all of the goodies Lexus has to offer. The car receives a 2.5-litre inline-four VVTi engine producing a respectable 203hp and 247Nm of torque. The ES 300h hybrid bumps that power up to 214hp and 221Nm.

The ES 250 and ES 250 F SPORT both come equipped with an eight-speed automatic transmission, while the hybrid gets a conventional CVT.

The ES 250 and F SPORT both boast the same fuel economy of 15km/l, but the hybrid takes it up a notch and boasts an impressive 21km/l. 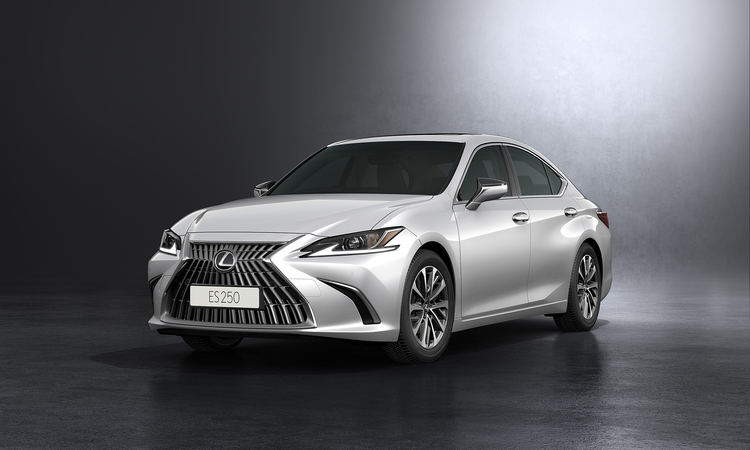 Lexus has kept some of its design features from the IS such as the acclaimed “Spindle Grille”. The ES, however, sports a more L-shaped design that “emphasizes lateral flow” as opposed to the grid-like design the IS came with. 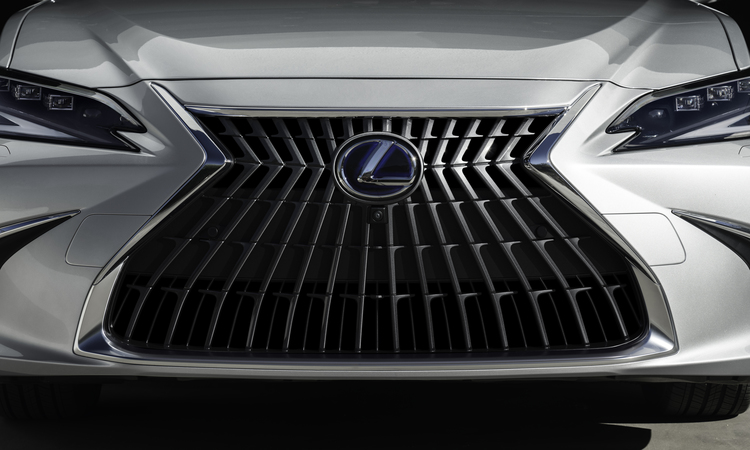 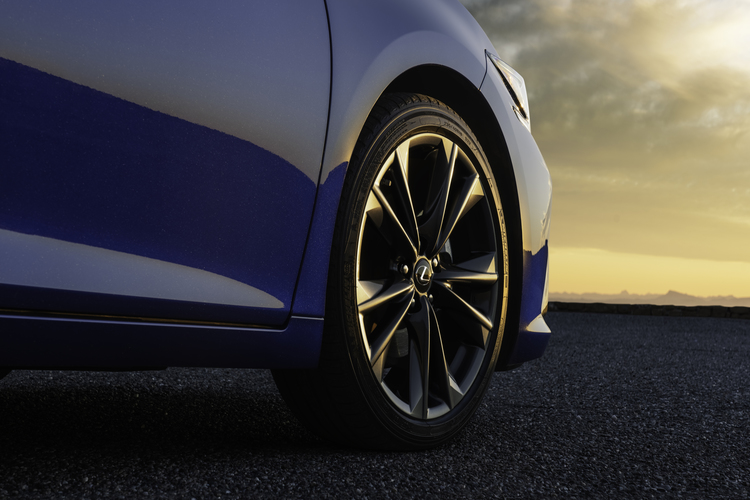 The car also comes with 18-inch wheels as standard on the Executive grade, featuring Lexus' signature wheel design. As for the F SPORT, exclusive 19-inch wheels with a gloss black finish are also offered to complement the front grille.

Along with the car, customers can choose between two brand new colours; Sonic Iridium and Sonic Chrome. 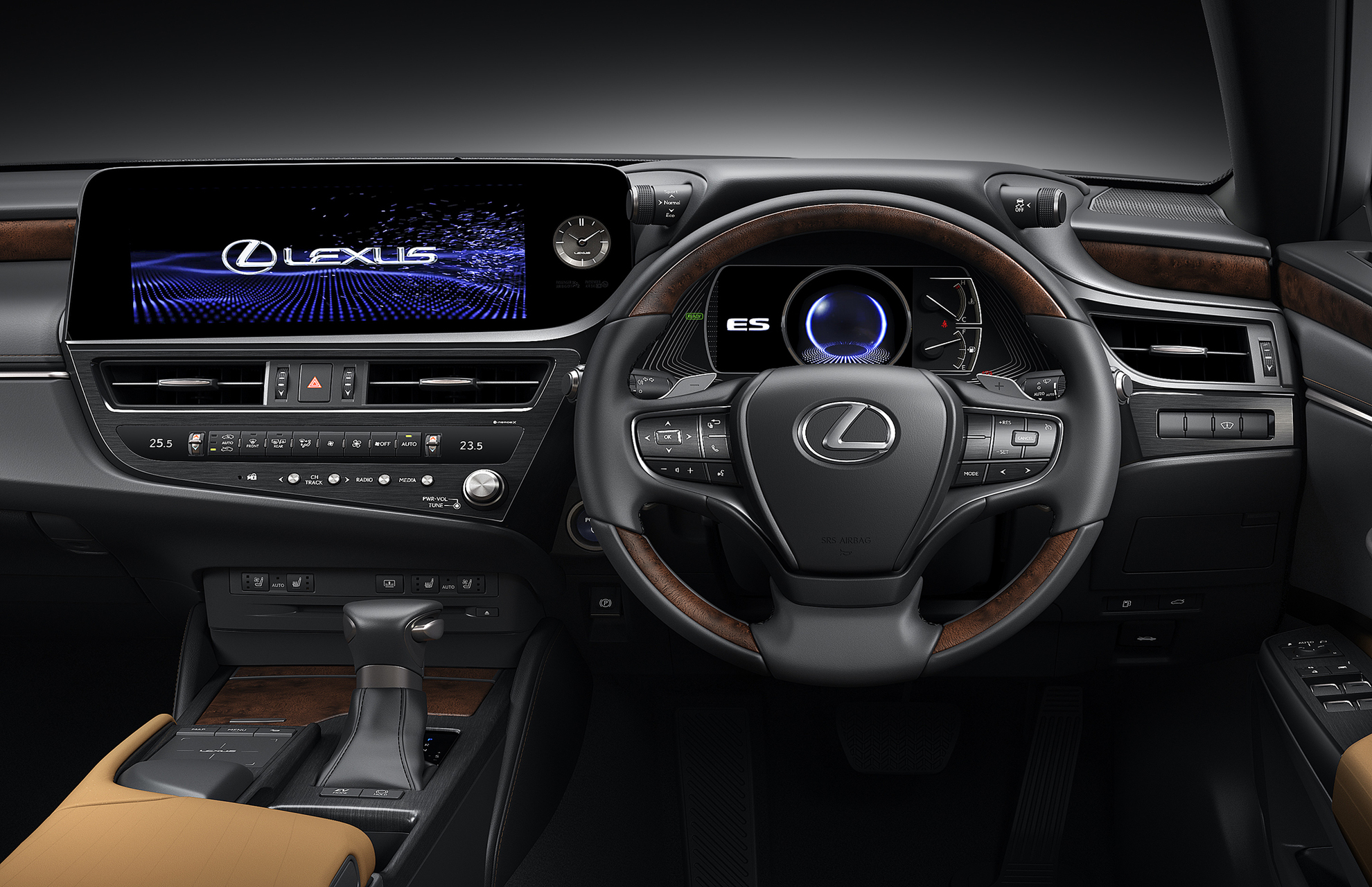 For the interior, Lexus has spent an arm and a leg to make sure you get a comfortable ride. The whole interior has been refreshed and the addition of newly developed colours, Sumi Black and Dark Brown, give it a sense of luxury.

The F SPORT variant receives a White or Flare Red scheme coupled together with a black base. Furthermore, the Hadori trim, a fluctuating wave pattern, permeates the interior giving it a 3D look that changes depending on the angle. 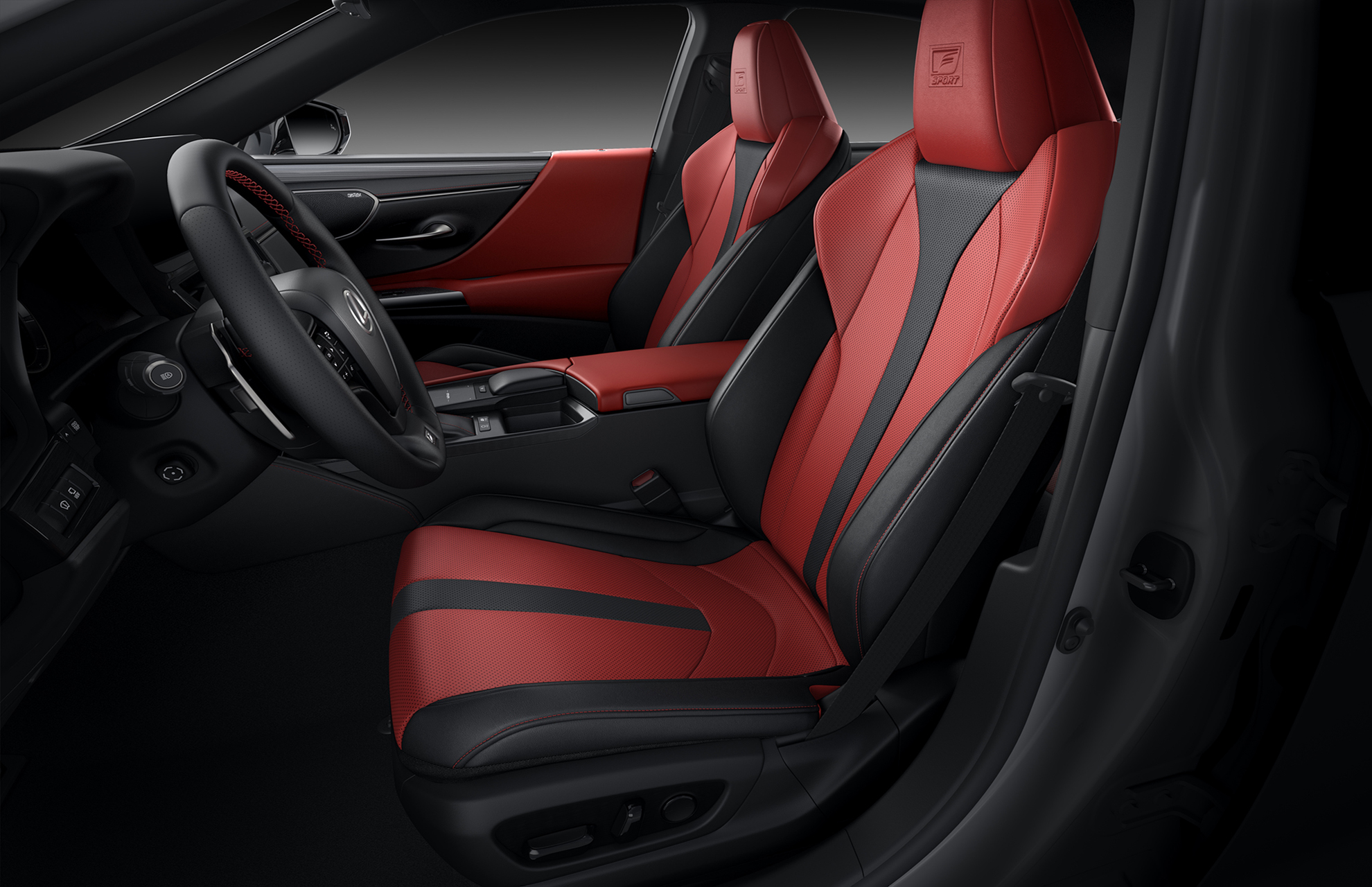 The seats themselves, especially the rear seats feature bigger headroom, longer legroom and further recline angles. More enhanced controls such as being able to control the sunshades, audio and air conditioning are also available. A panoramic sunroof is also added which allows more light into the car. 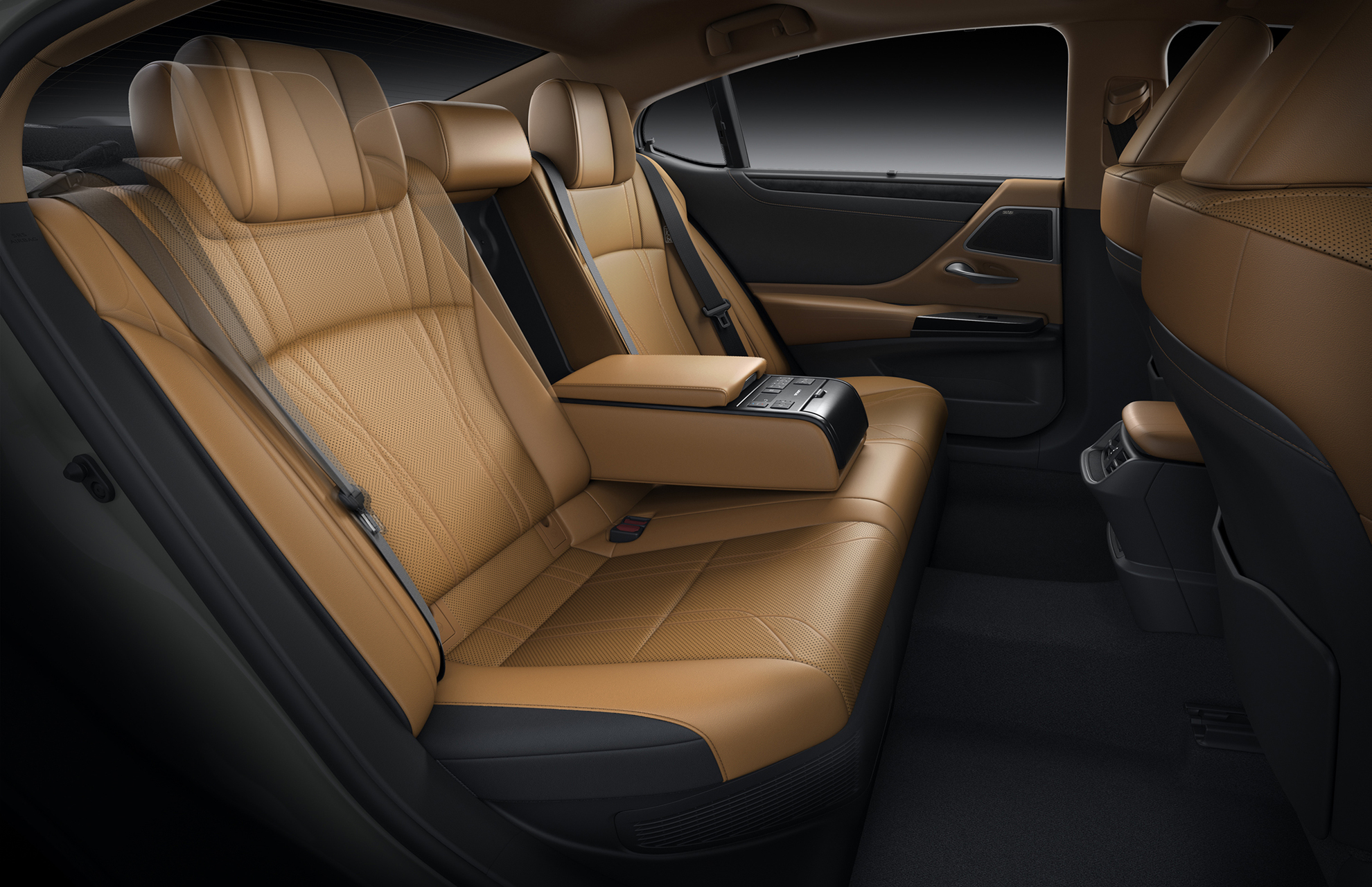 Lexus has also adjusted its touch display multimedia system to make it more accessible to the driver. They’ve also added a 10-inch HUD which the brand claims is the largest available in its class, projecting speed, navigation, gear and rpm onto the windshield.

A 17-speaker Mark Levinson PurePlay sound system is included for a more powerful, precise and pure audio experience. The speakers would also be placed at shoulder level, which enhances acoustics. 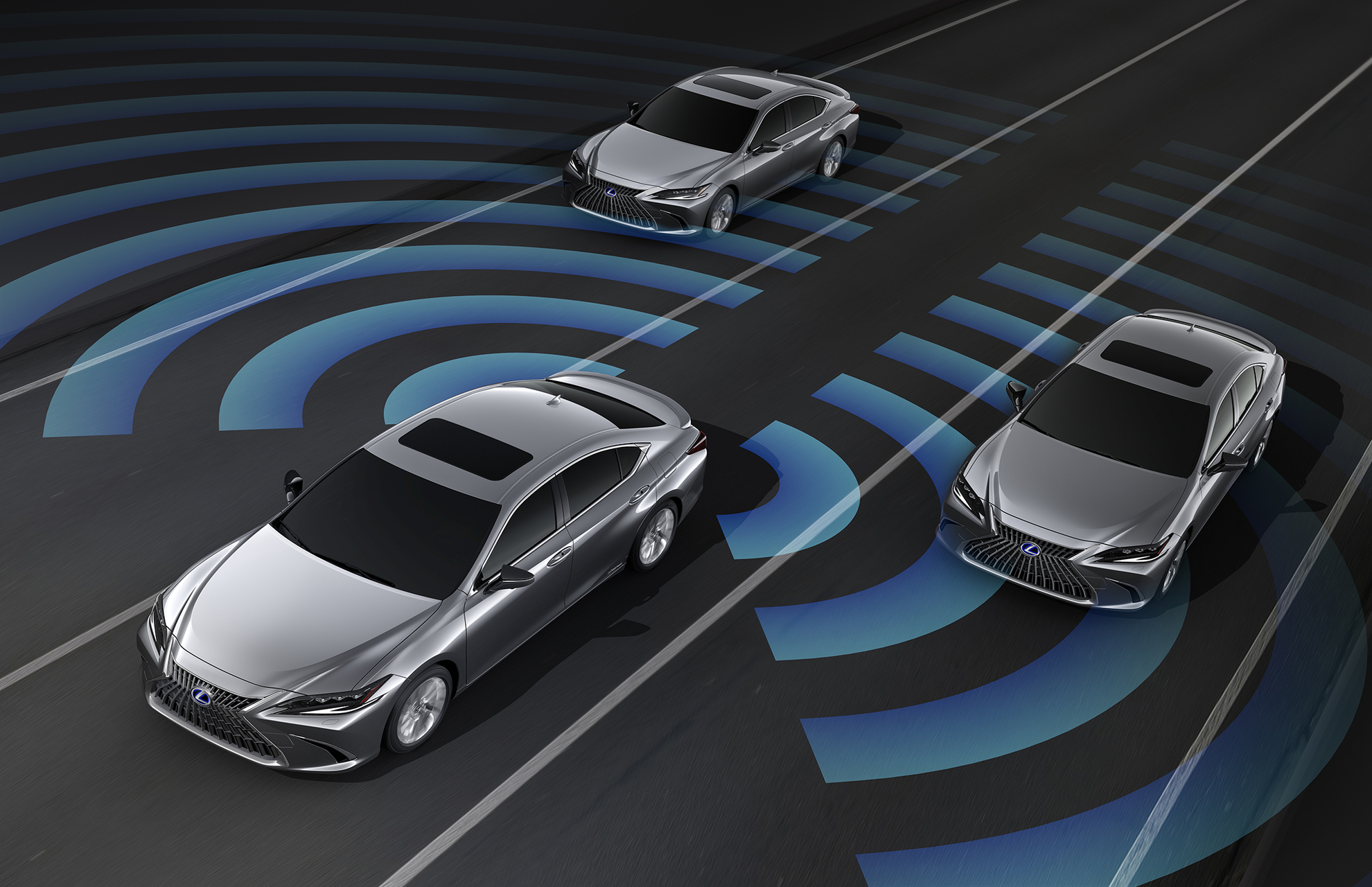 Lexus has opted to transfer most of the safety features present in the IS, as well as add additional features to the ES.

The Pre-Collision System that came with the IS has been enhanced with improved pedestrian recognition when performing left-hand turns. It also comes with a warning system and assisted brakes.

Emergency Steering Assist has also been added. It kicks in when it detects the possibility of a collision with a pedestrian or when the driver has made steering inputs to avoid the person. 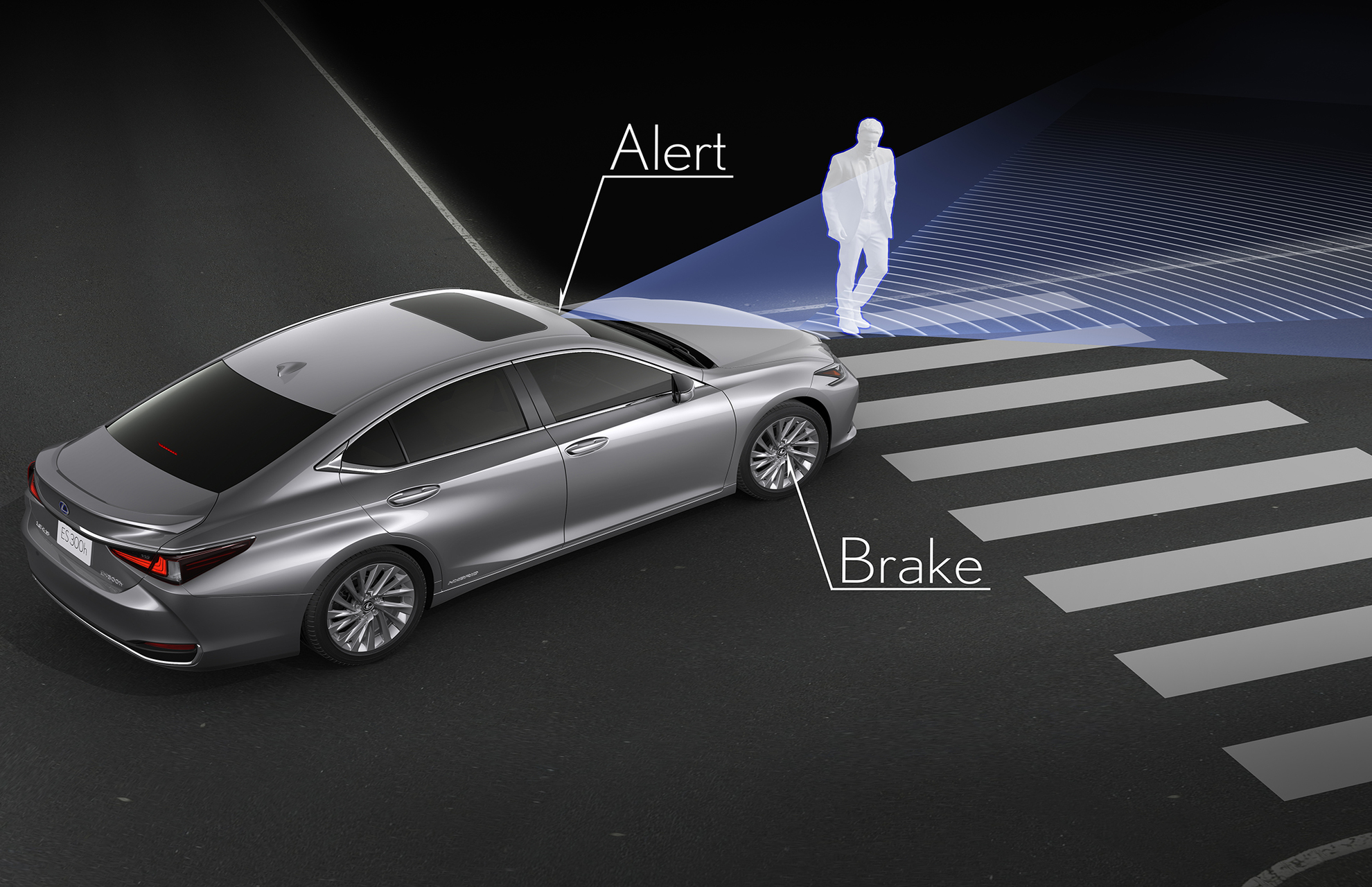 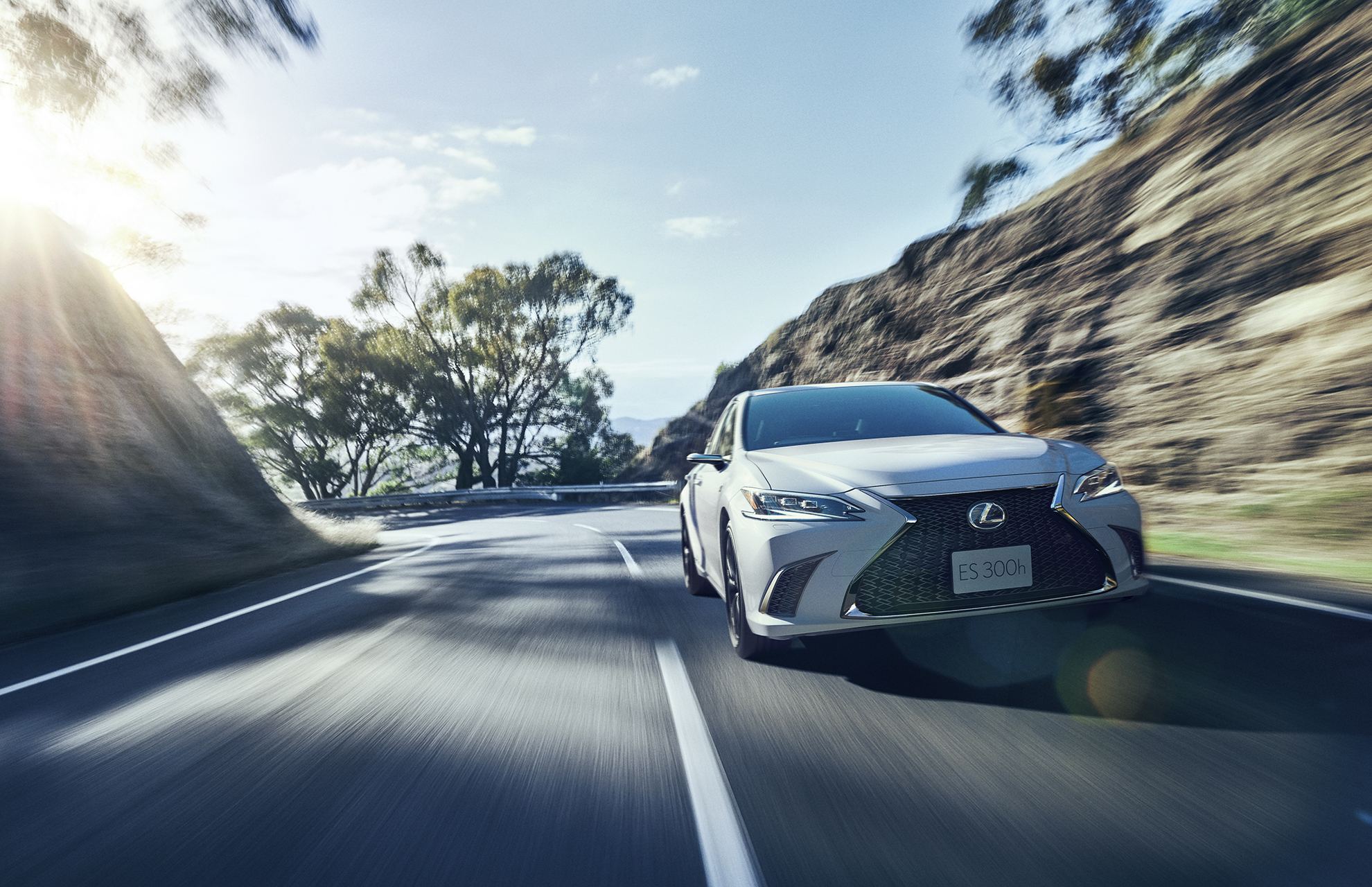 In line with Lexus’ Omotenashi principles of luxury and fulfilling guest needs, Lexus has launched "Lexus Signature Care" which they claim to be the most comprehensive owners' experience yet.

Some of the details include comprehensive 5 year/100,000km servicing, a five-year unlimited extended warranty as well as complimentary brake pad and wiper rubber replacements.

They’ve also included a 20% discount off selected parts and accessories and 20% off all bodywork repair.

Check them out now at Lexus Singapore.