Five Most Affordable New Crossovers For Sale In Singapore Today

Published by Thomas Agustinus on 17 Dec 2021 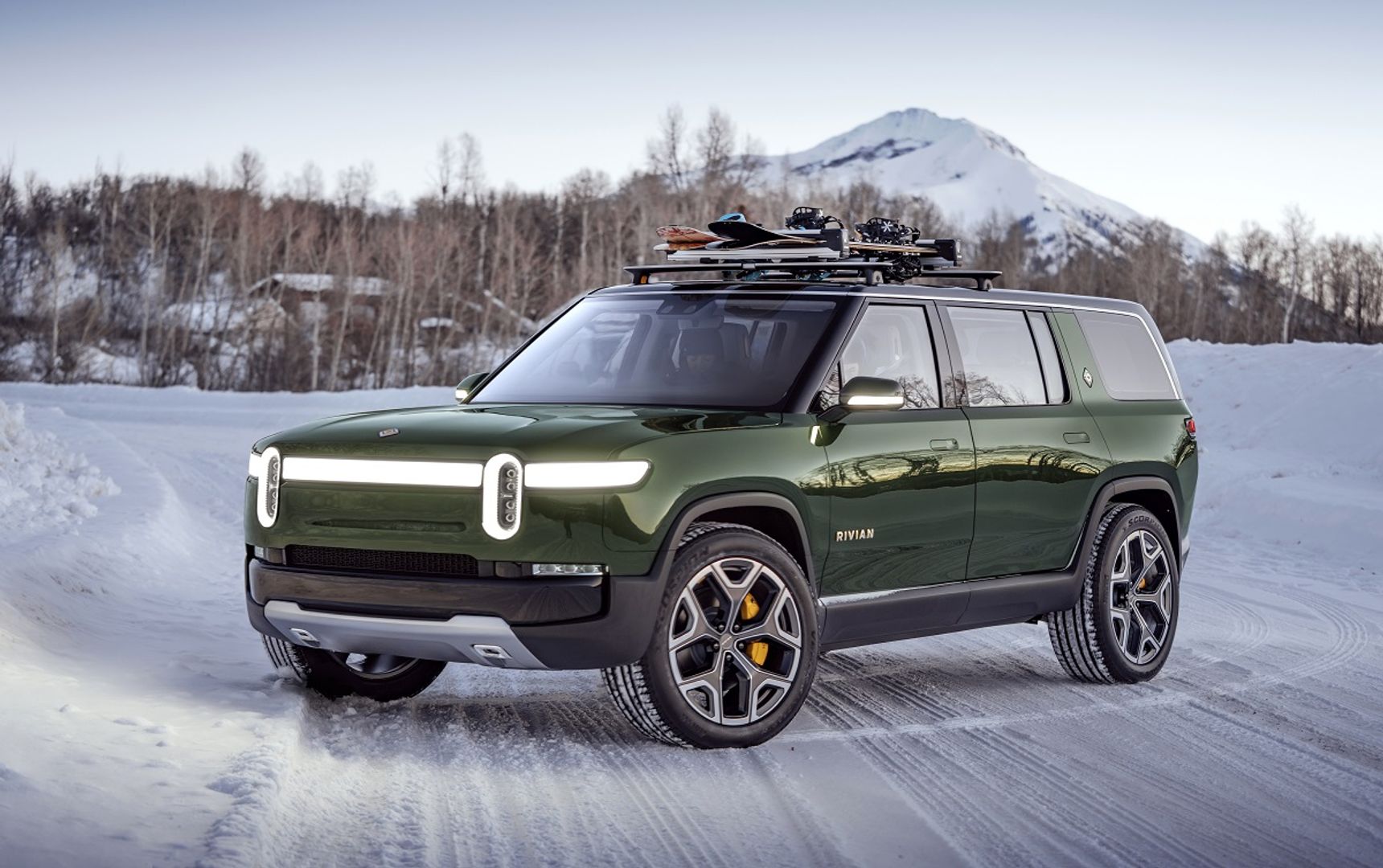 If you do not want something as big as an SUV or something as small as a hot hatch, crossovers are where both meet in the middle. And they can be affordable if you look hard enough.

Most SUVs now tend to be large off-road looking vehicles, built for traversing rougher terrain while still being comfortable on asphalt. But if you don't need that much space whilst still wanting to efficiently run errands, crossovers would be the car for you.

Crossovers have been in high demand over the recent years for these reasons, but finding one for cheaper than S$100,000 is a difficult task. Today we'll be breaking down the five most affordable crossovers you can buy in Singapore. 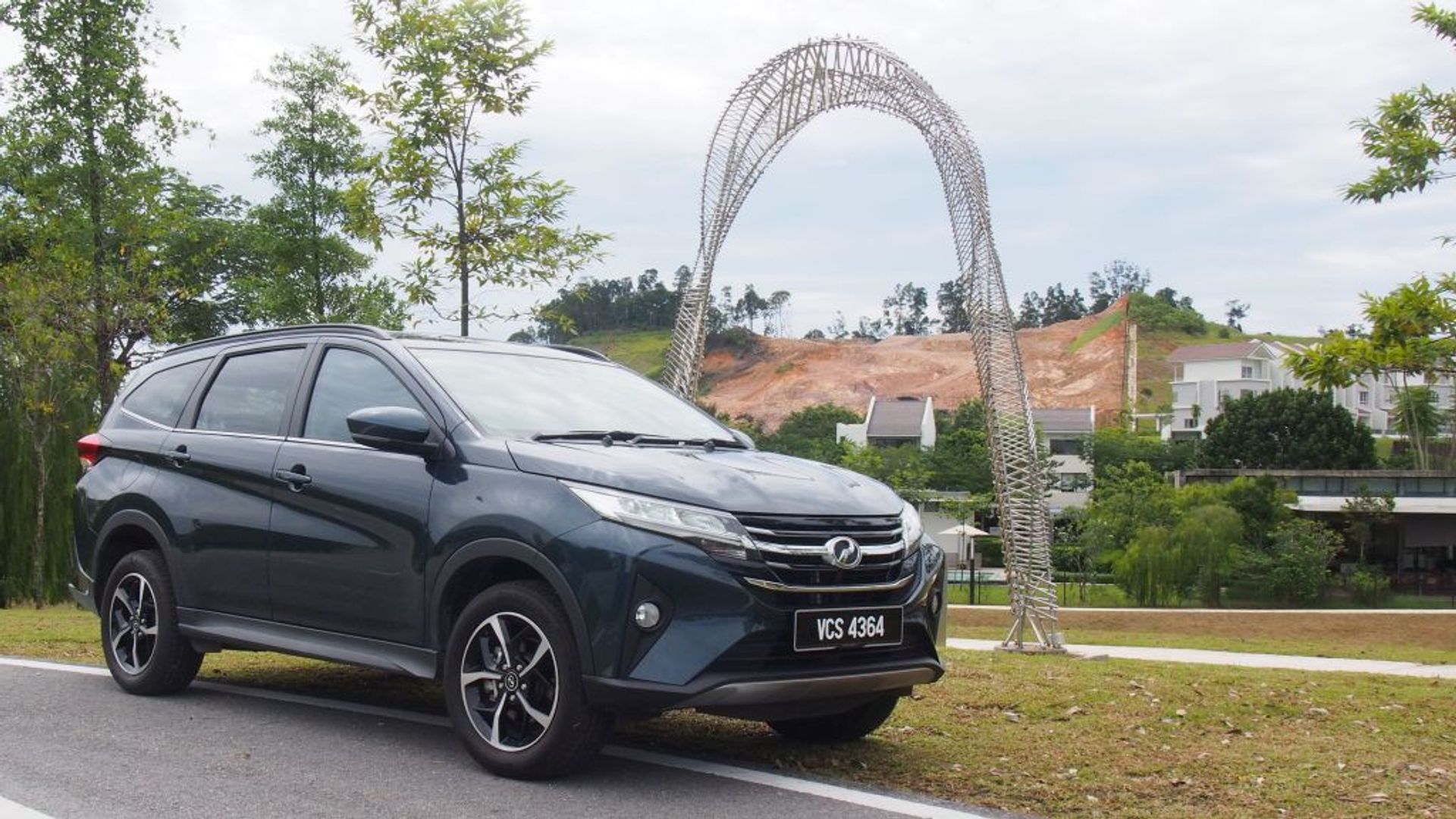 Perodua's crossover fixes most things the Myvi is lacking, coming with a more powerful engine and a more comfortable interior.

The 1.5L inline-four engine the Aruz comes with has a maximum output of 103hp with 133Nm of torque, a good departure from the 80hp the Myvi came with. Just like any other crossover of this era, it also delivers a 15.6km/L fuel consumption rating.

The interior isn't anything luxurious. Hard plastics line the interior making it seem pretty dull but at least a touchscreen infotainment system with both Apple CarPlay and Android Auto lightens the mood a little. Five comfortable seats with charging ports on each of the rows as well as memory air conditioning settings are just some of the neat additions of the car.

One thing it doesn't improve on from the Myvi however is the boot space. The Aruz is the least practical with a mere 213L of boot space extending to an underwhelming 540L. 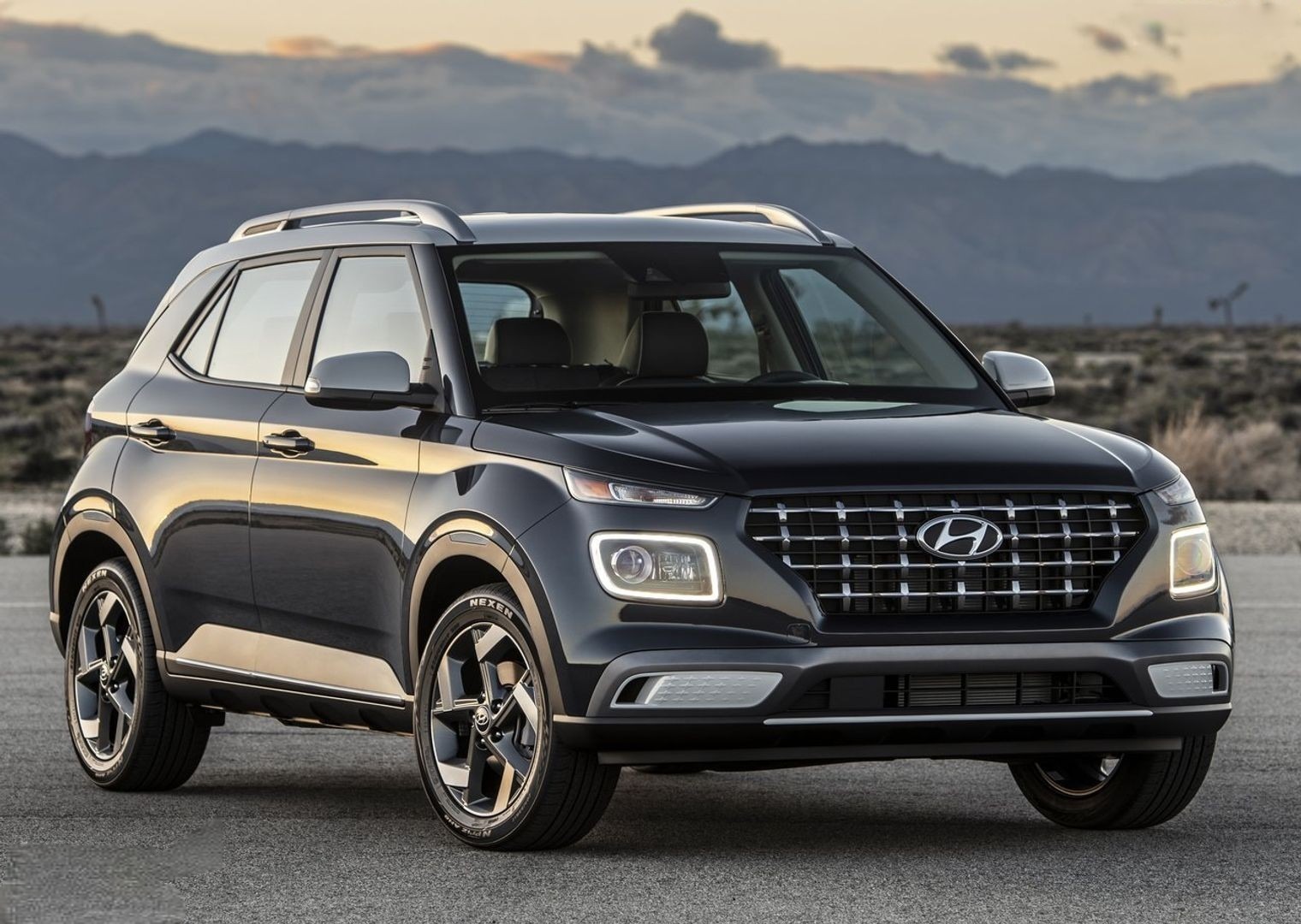 For the same price as the Aruz, Hyundai brings in their contender with the Venue and it boasts one of the most bang-for-your-buck prices in the crossover category.

With a 1.6L inline-four engine delivering 121hp and 154 Nm of torque with a CVT under the hood, it delivers slightly higher specs than its competitors, making overtaking and keeping up on the expressways a much easier job. And with a competitive 17.5km/L fuel efficiency rating, you can see why the car is becoming popular.

The Hyundai Venue manages to make a homey, inviting interior in an economy car thanks to a more varied interior colour palette. The car also comes jam-packed with features including a wireless central phone charger, an 8-inch infotainment system with Bluetooth, Apple CarPlay and Android Auto and even an air purifier.

Need to haul huge bags after a shopping spree? The Venue's 355L boot space has got that covered. Knock down the rear seats and you get a whopping 903L of space.  If that's not enough there's even a space saver located under the floor of the boot. 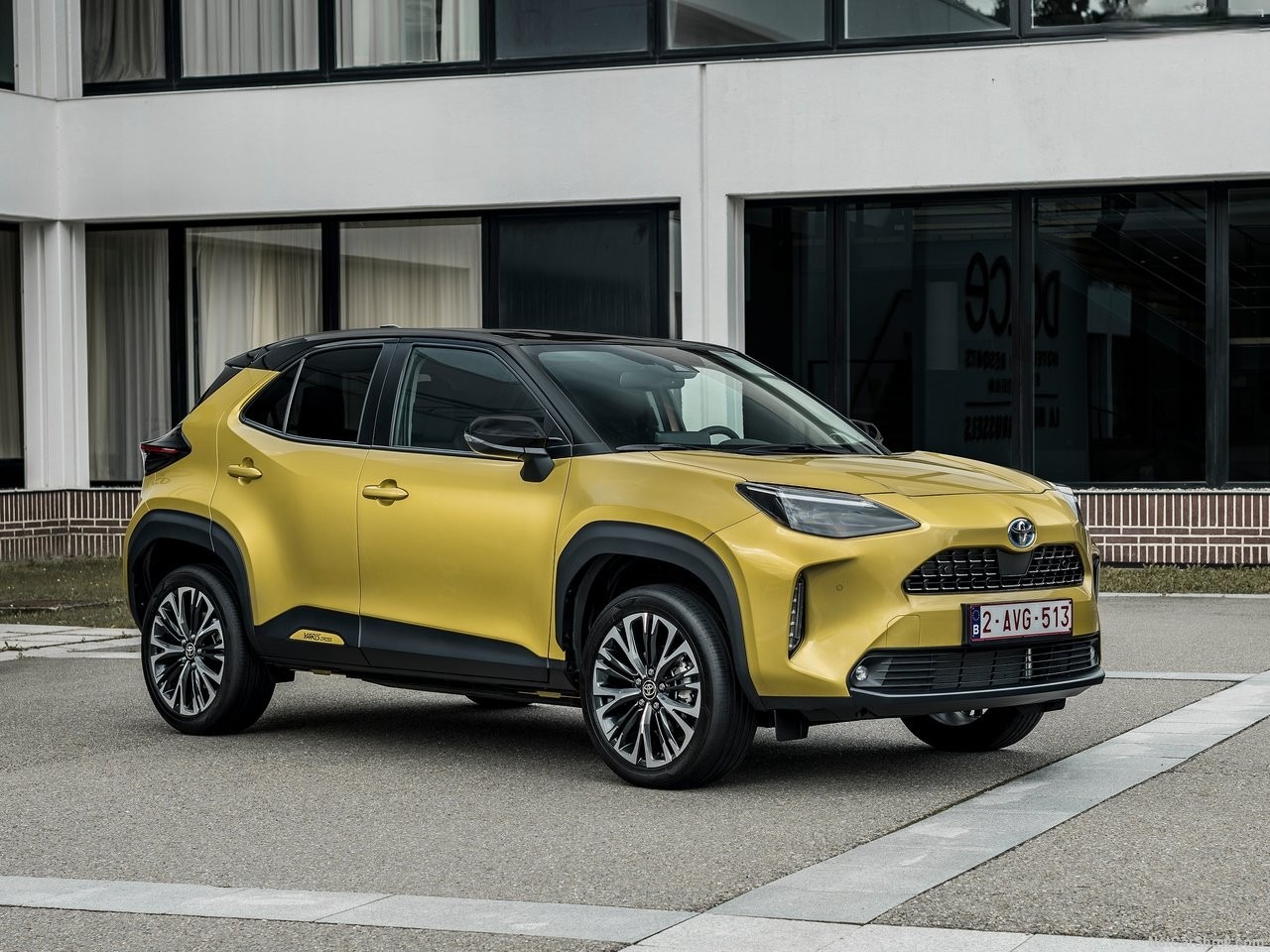 If the original hatchback Yaris is too small or the more rally-bred GR Yaris is too sporty for you, the Yaris Cross would be the perfect car.

A 1.5L hybrid inline-three making a modest 118hp and 145Nm with a CVT can be found under the hood, similar to its hatchback counterparts. But its 13km/L fuel efficiency rating does seem average for most people.

Although the interior is mostly black, it isn't the dull black we'd find in other cars with Toyota opting for a sleeker feel. Its interior is roomy, a testament to its size. The faux leather seats are also comfortable with large legroom from the bigger wheelbase and Its four-inch LCD touchscreen offers the aforementioned connectivity privileges.

Just like its hatchback counterparts, the Yaris Cross' slightly portly stature can hold a respectable 397L, extending to a whopping 1,097L. All this for just S$90,088. 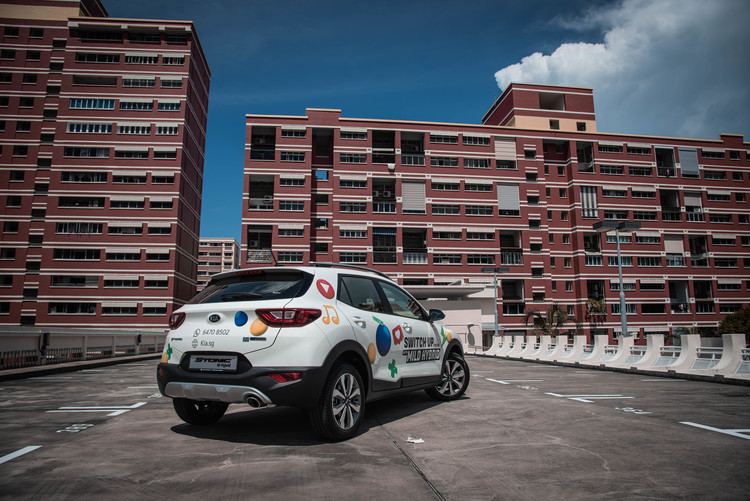 We've reviewed the Kia Stonic before and it's safe to say it is a car to consider if you're looking at cheaper crossovers.

The engine isn't big by any means, but the Stonic's turbocharged 1L inline-three engine makes a hearty 118hp and 171Nm of torque coupled with a CVT transmission. Its hybrid variant easily can hit 20km/L but with the cheapest variant, you're going to have to settle with a roughly 15km/L rating.

A simple and practical interior is in store for potential owners of this car. Everything is where it needs to be which makes for easy navigation. Bluetooth, Apple CarPlay and Android Auto come standard with the Stonic's 8-inch screen with some cool features, including a screen share function from any navigation app from your phone into the screen.

Despite its small stature, 352L is what the Stonic offers in terms of boot space, which extends to a humungous 1,155L - more than most SUVs on the road today.

For more details about the Kia Stonic check out our mReview! 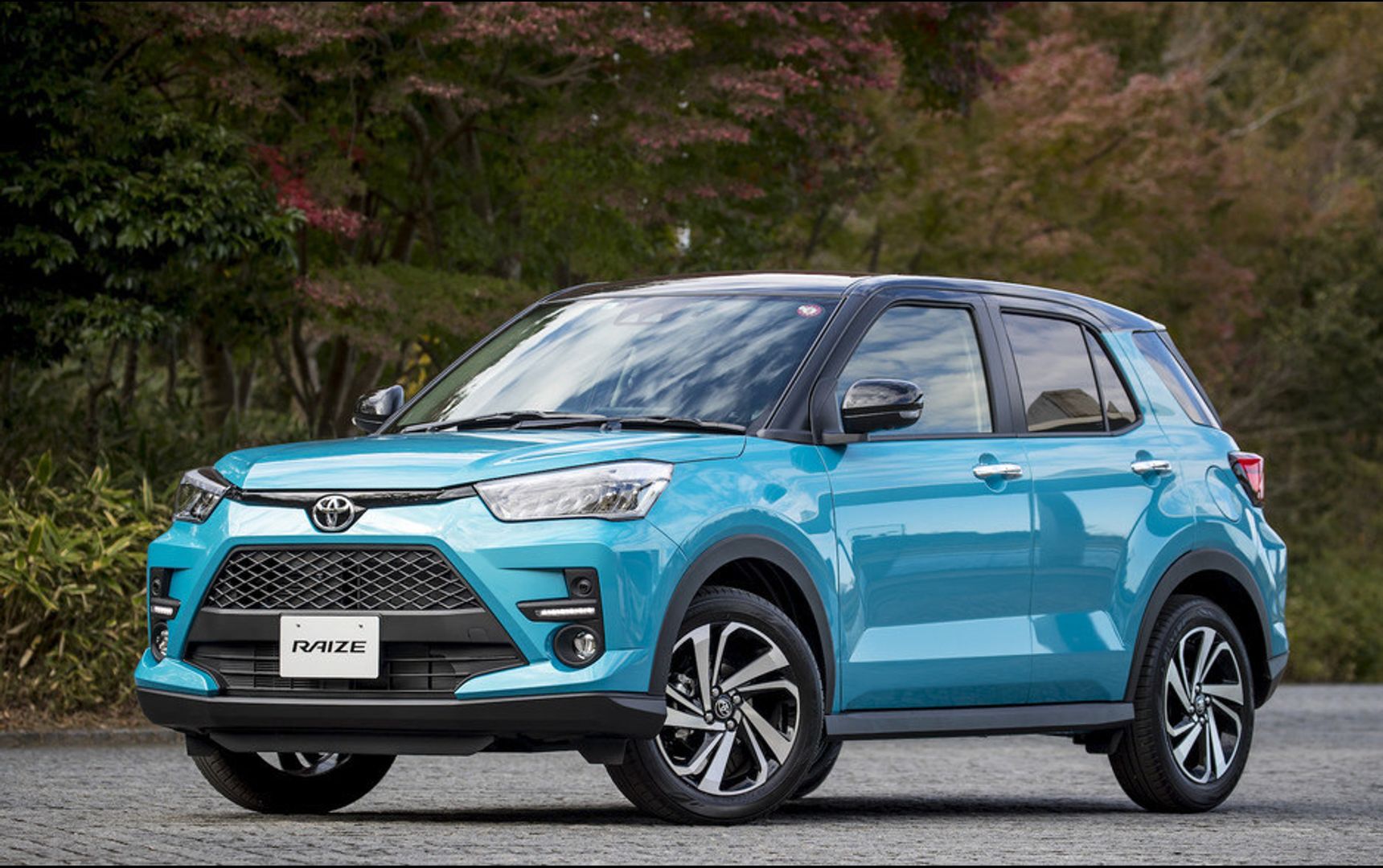 Toyota's Raize is the newest addition to the growing list of Toyota's SUV and crossover lineup, and it's no slouch compared to its competitors.

This is with exception of the engine. The Raize sports a tiny turbocharged 1L inline-three engine with a CVT making a mere 98hp. But the fuel economy of 18km/L does make up for the lack of power.

Like the Yaris Cross, the interior is spacious for a car of that size. The semi bucket seats are sporty yet comfortable. Among the features is a small LCD screen with Bluetooth connectivity as well as a USB charging port in the centre console.

Its boot space is also quite competitive. At 362L, the Raize can already fit more than a few fairly large luggage bags. In addition, the rear seats can be knocked down for more space and a floor compartment can be used to store more valuable objects. 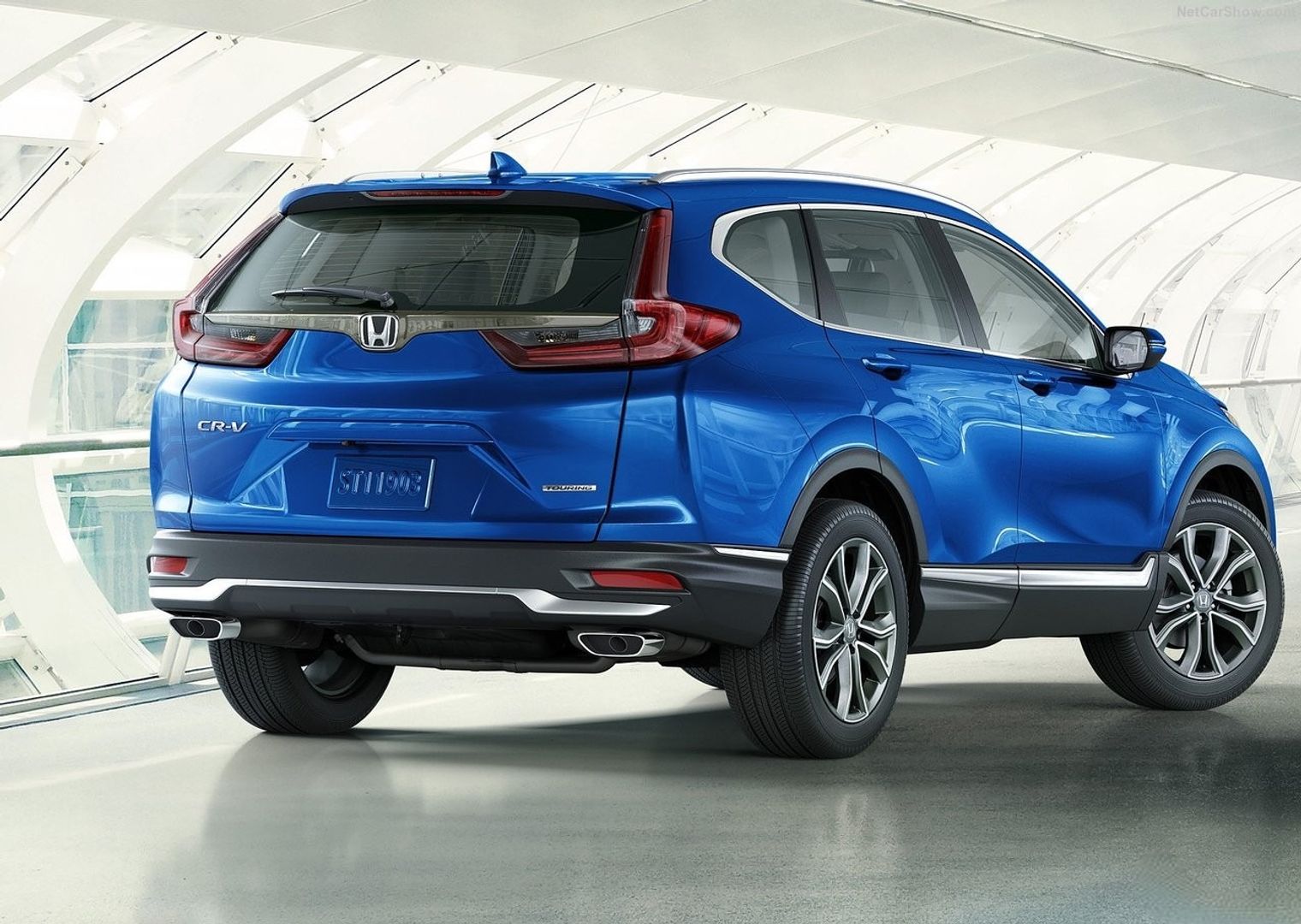 This phrase would describe perfectly what a crossover really is, considering they do not deliver as much space as SUVs nor are they as cramped as some hot hatches.

These five cars might not be the ultimate people carrier, but at least they can get most errands done quickly and efficiently with a low barrier of entry to boot.

If you're interested in any of these examples head over to our extensive used car listings!

Read More: 5 Electric Vehicles in Singapore with the Longest Range