Their antics have gone viral on social media. Various videos have circulated on vigilante groups online, the general consensus deriding the actions of these individuals that have put others at risk.

We touched on what an ‘Accident Claim Specialist’ is, and the general way they operate. But let’s take a look at the recent spate of incidents that have led to the now-notorious group’s apprehension by local authorities.

As per a press release put out by the Singapore Police Force, they are currently investigating the ‘alleged offences’ of dangerous driving and touting that were committed by the drivers of a yellow Honda Fit, and a black Audi A5. These incidents are as follows:

Video from a dashcam dated 6th July 2021, captured the Honda Fit and the Audi A5 pulling over along the slip road of PIE towards Kallang Bahru following an accident between a van and another car.

Neither the Honda nor the Audi was involved in said accident.

The 22 and 25-year-old drivers of the Honda and the Audi are also being investigated for stopping on the shoulder of an expressway unnecessarily.

The same yellow Honda from Incident 1 was involved in another road rage incident with a bus driver on 15 September 2021. A passenger onboard the bus witnessed the entire kerfuffle, filming the entire incident on his mobile phone.

Driven by another 22-year-old male driver, he brake-checked the bus multiple times, with the bus eventually colliding with the car. The driver has since been apprehended for dangerous driving, and his licence was suspended with immediate effect.

A 24-year-old male passenger of the yellow Honda is also under investigation for intentional harassment.

On the 18th of September 2021, the same black car from Incident 1 was in a chain collision. Four cars were involved in this accident, the black Audi only joining the crash when he stopped to solicit for business, only to be hit from behind by another car.

As with the driver in Incident 2, the 25-year-old driver of the black Audi has been arrested for dangerous driving.

He is also being investigated for separate offences of dangerous driving as captured on separate social media postings. His licence has also been suspended. 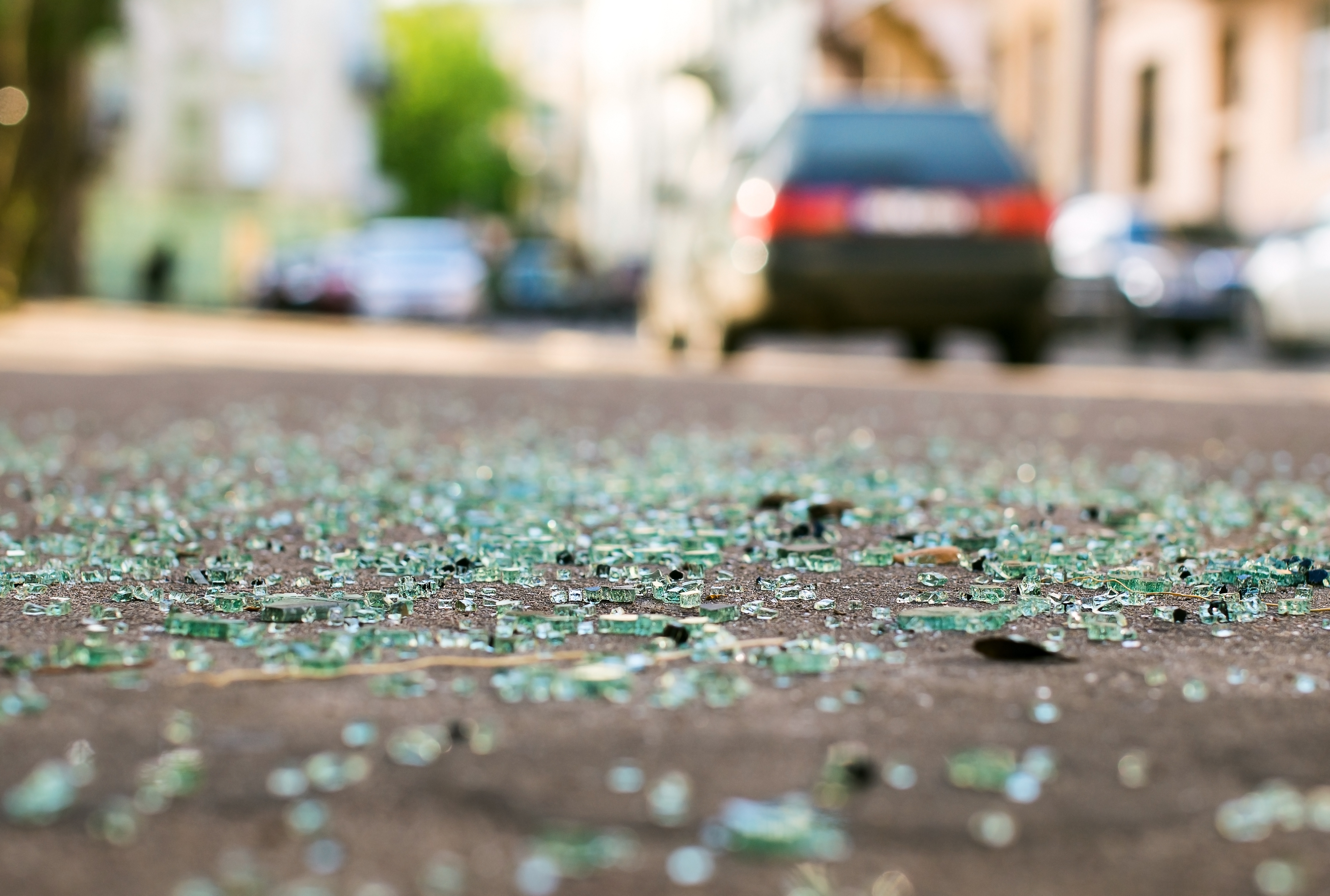 If you're wondering what offences the suspects may be liable for, they are as follows:

Motorist reminds drivers to stay safe on the roads, abide by traffic rules and regulations, and perhaps use our Co-Driver feature to ensure you are fed real-time information of impending road closures, accidents and more!

Read More: Accident Claim Specialists: Who Are They and What To Do If You Encounter Them?