Why Mild Hybridisation Is Increasingly Being Adopted 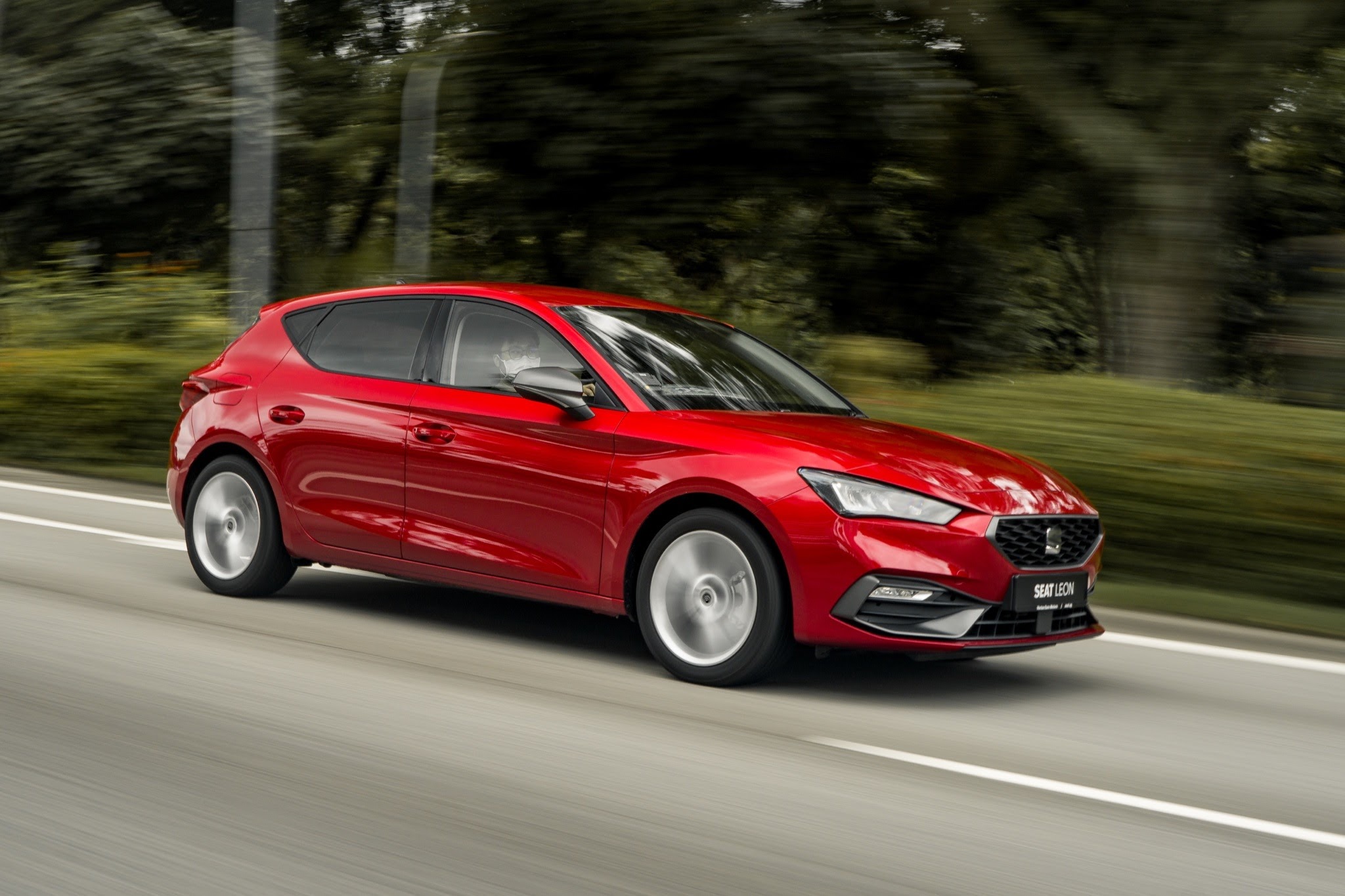 Hybrids pack not only an internal combustion engine but an electric motor too. This setup is more efficient, as energy typically lost in deceleration is captured for the eventual redeployment.

With ever-tightening global emission standards, hybrids are fast becoming the go-to for maximising fuel efficiency (and thus reducing carbon emissions!). There are two common types of hybrid vehicles on our roads.

The traditional battery-electric hybrid, an example of which would be the now ubiquitous Toyota Prius, packs a smaller hybrid battery and motor than the other the Plug-In Hybrid (PHEV).

The former cannot be recharged from the mains, and can only recharge its pack through recouping energy lost under braking. 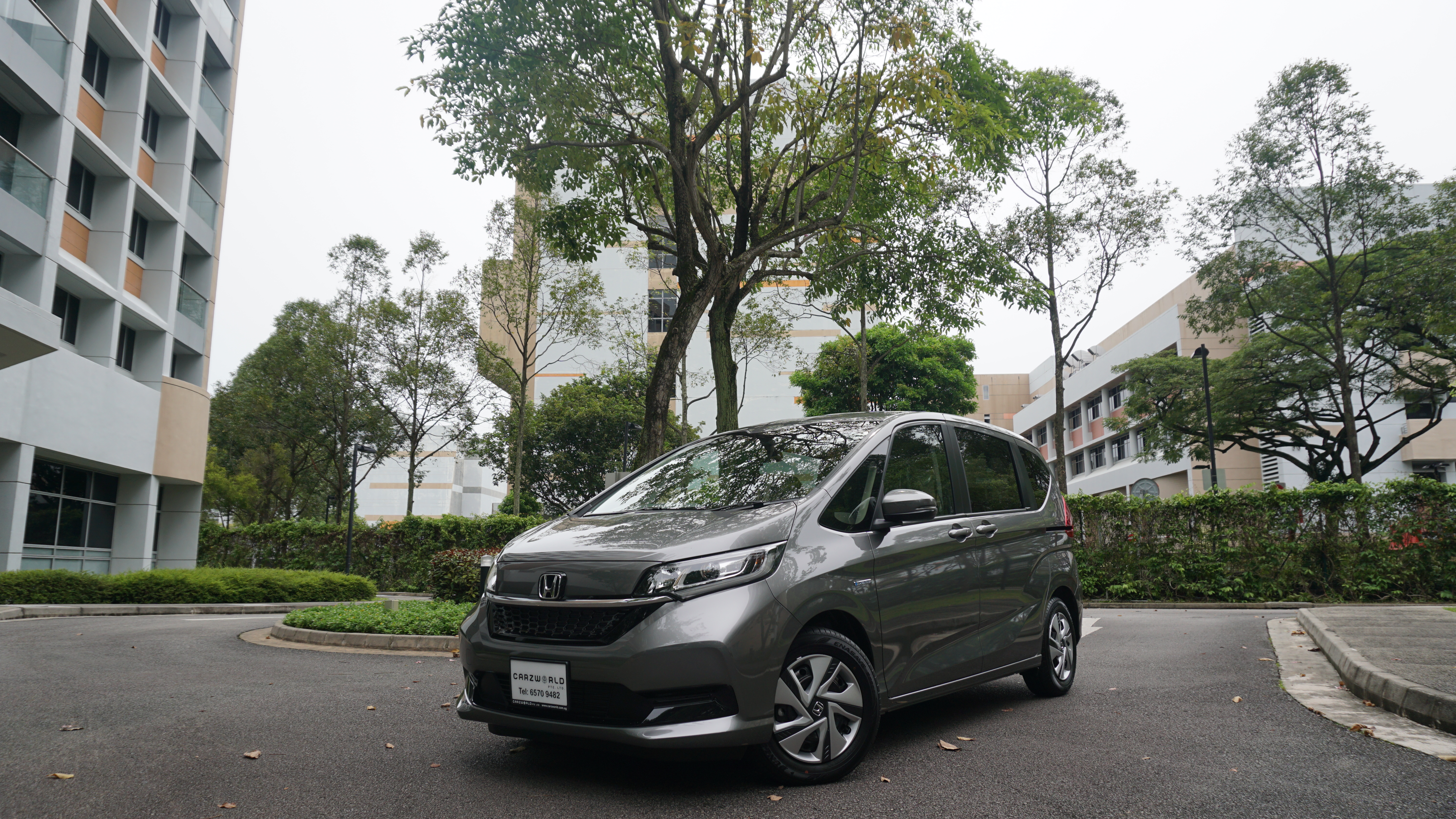 The latter has a bigger battery pack, and also basic charging infrastructure as you are able to charge it from the mains as you would a pure EV – think of it as the bridge between your normal ICE car and a pure EV.

Whilst they solve one problem, they create several others. As they have go from multiple power sources, they are more complex than a pure EV or a traditional fossil-fuelled car. 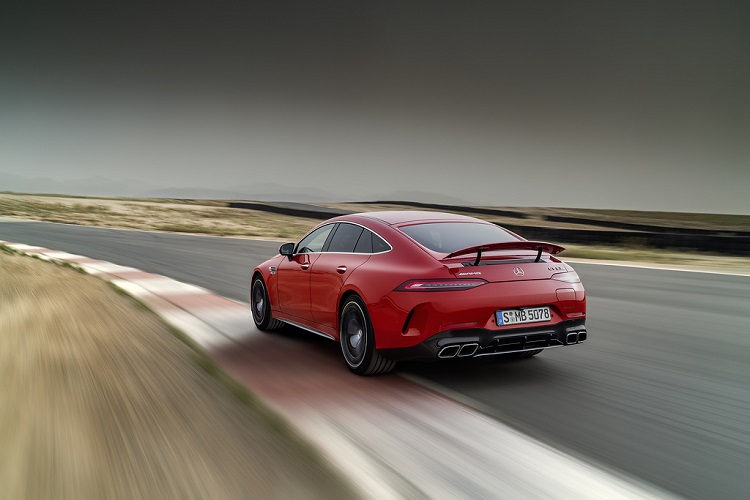 It will cost you less to run than your normal petrol-powered car for sure, as they are more efficient, and you will not suffer the range anxiety of an electric vehicle.

But as with all things in life, some compromises have to be made. Maintenance, especially in the case of the PHEV, can be dramatically more expensive than either.

Hybrid drivetrains have become a lot more efficient since they have been used in motorsport. Afterall, every horsepower gained there presents a competitive advantage that can win them a race.

They also help to increase the thermal efficiency of the Internal Combustion engine – and this is a key factor in prolonging its lifespan. 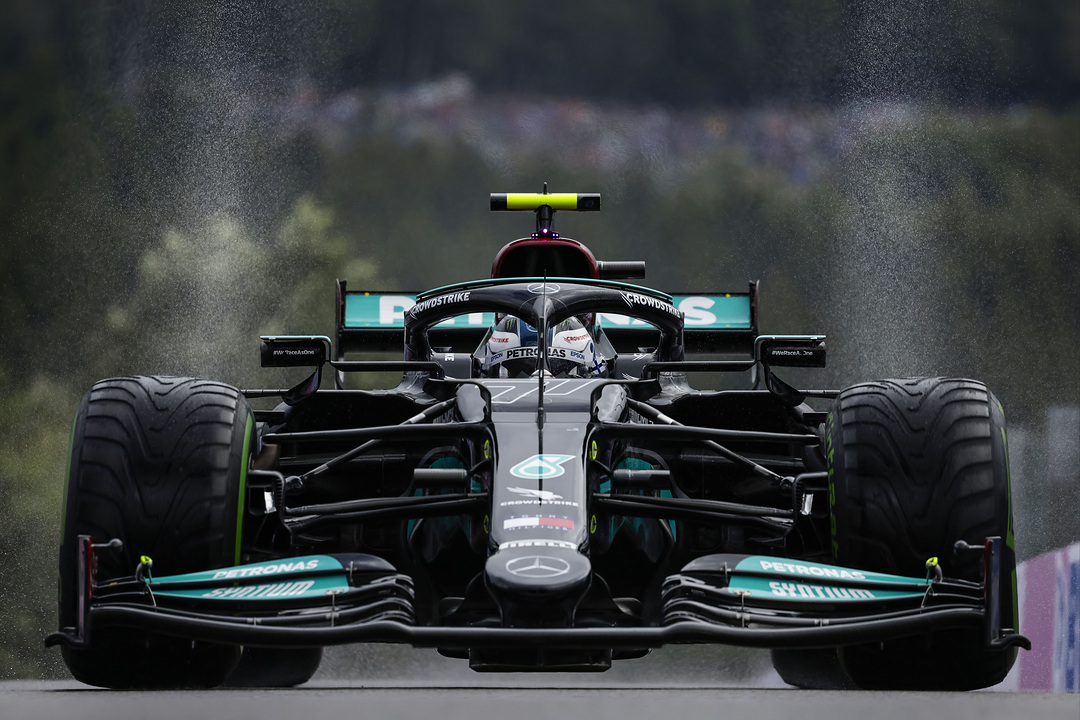 Let’s look to Formula One as an example. 2009 was the last year most F1 teams ran without a KERS (Kinetic Energy Recovery System) system. Their 2.4-litre V8 lumps had a thermal efficiency (that is how much energy in the fuel is converted to momentum) of 29%.

When F1 switched to the current 1.6-litre V6 Hybrids in 2014, that figure went up to 50% and has only gone up since. Also, the electric motors themselves have gained 25% more power than their predecessors, all whilst using less fuel than ever before!

Sure, the improved motors may have better power and efficiency, but it doesn’t solve the problem of complexity for mass-produced cars. Lower-end vehicles simply cannot be packaged with a hybrid drivetrain as it will become too expensive to target the masses. 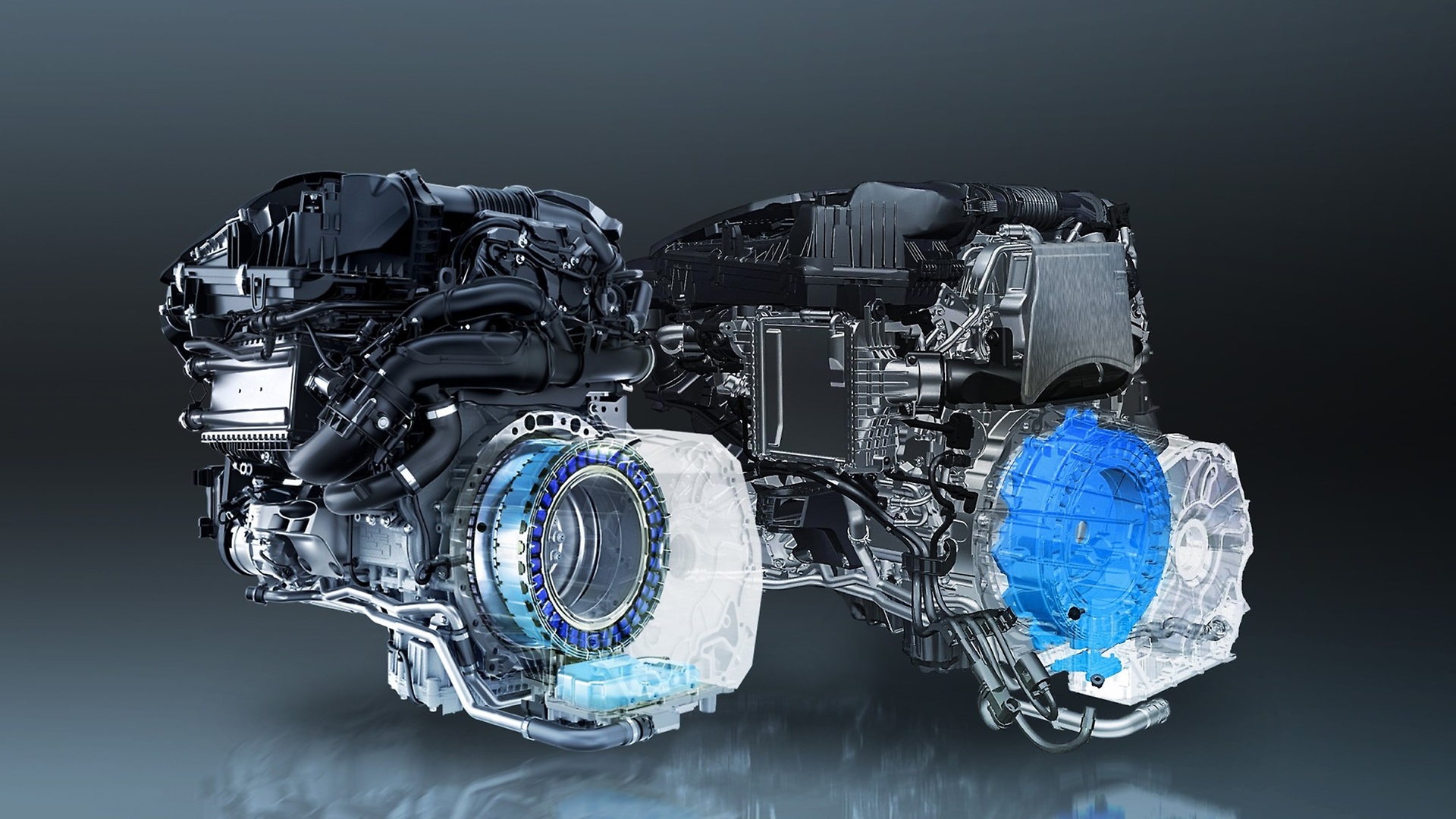 Enter the era of the Mild Hybrid. In essence, car manufacturers realised that the starter motor of a car can be used to provide some degree of propulsion.

With the implementation of start-stop systems onto most modern cars, these motors have had to be beefed up anyways – it wasn’t that far-fetched to further increase its output and size to actual provide tangible fuel economy improvements. 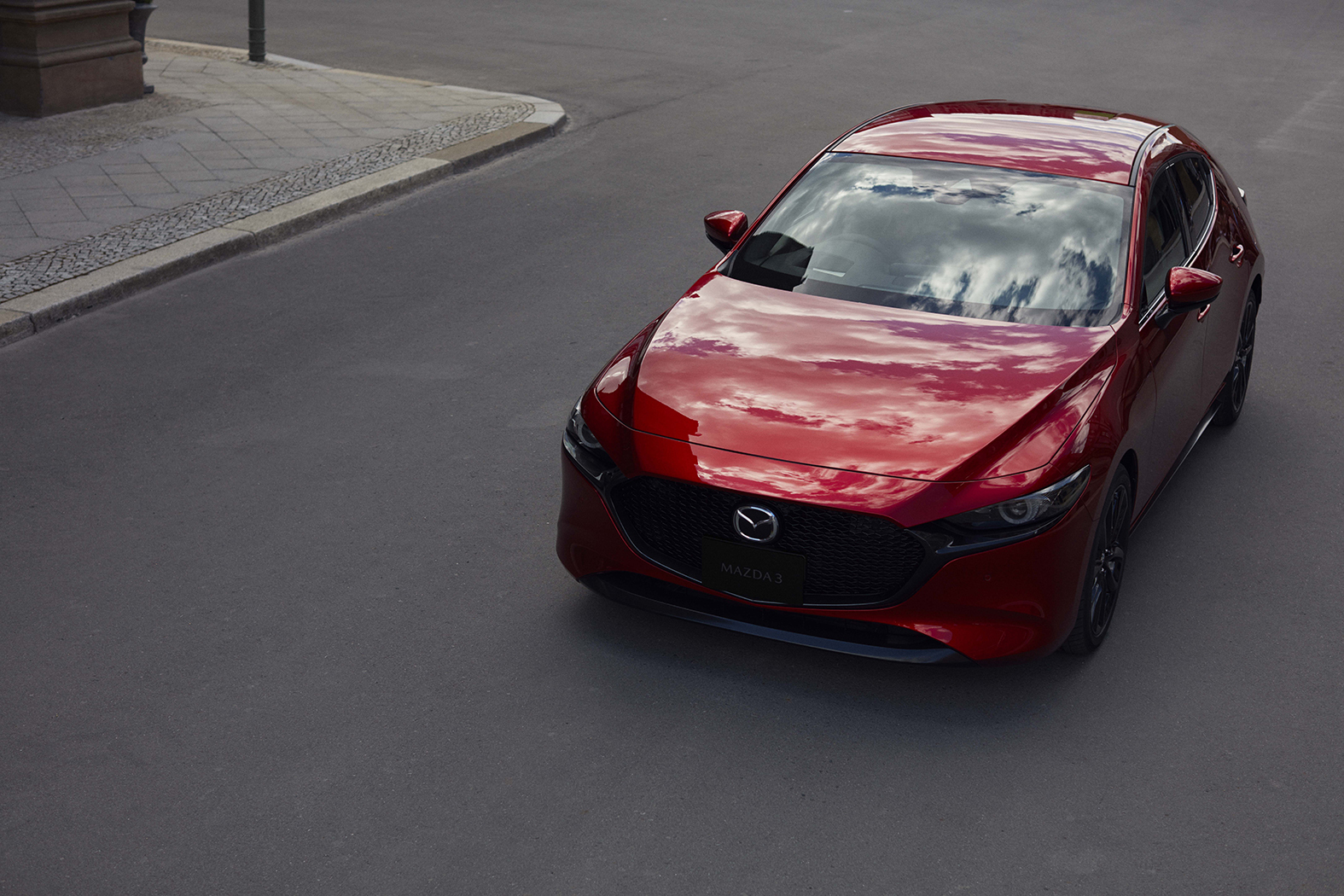 These motors take the place of the traditional starter motor, and are active not only when starting the car, but helps to spin up the engine from when the car is idle.

It helps take some of the strain from the initial acceleration, thus reducing fuel consumption.

This motor, technically an integrated starter-generator, draws its power from a lightweight and compact 48V battery pack, recharged by engine deceleration when the car is slowed.

Do note though, that these motors are not directly connected to the wheels, meaning you cannot drive around on pure EV mode.

Hybrid cars are here to stay. Combining an electric drivetrain to recover energy losses from braking, and then using this energy for reacceleration, helps to reduce the strain on the ICE, thus also dropping the fuel consumption.

This technology can only help to prolong the lifespan of the petrol-powered cars we know and love. 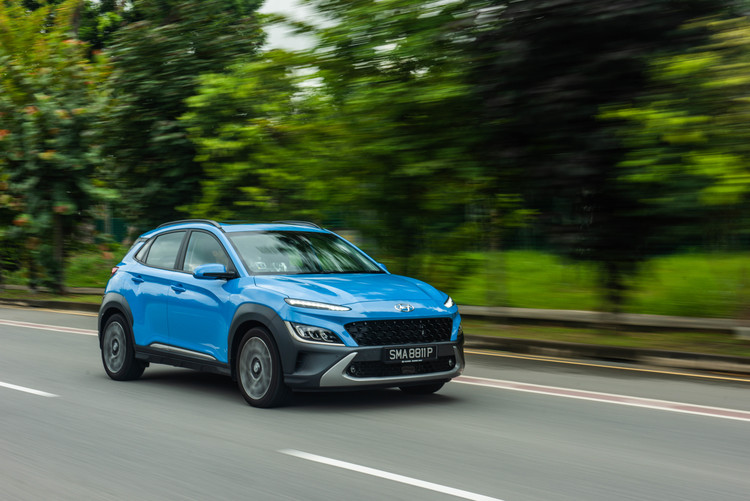 Pure EVs, whilst undoubtedly more efficient, still need to be supported by a robust charging network. At present, whilst okay for commutes locally, a road trip across the border would be tricky at best.

Mild Hybrid technology allows manufacturers to increase the efficiency of their existing petrol engines, but sans the complexity of a dedicated hybrid powertrain.

Whilst less energy can be recovered and redeployed, the simplicity of the system makes it a very compelling prospect for automakers to apply it to practically every single vehicle in their line-up.