Traffic Offences: How to Avoid Getting Fined 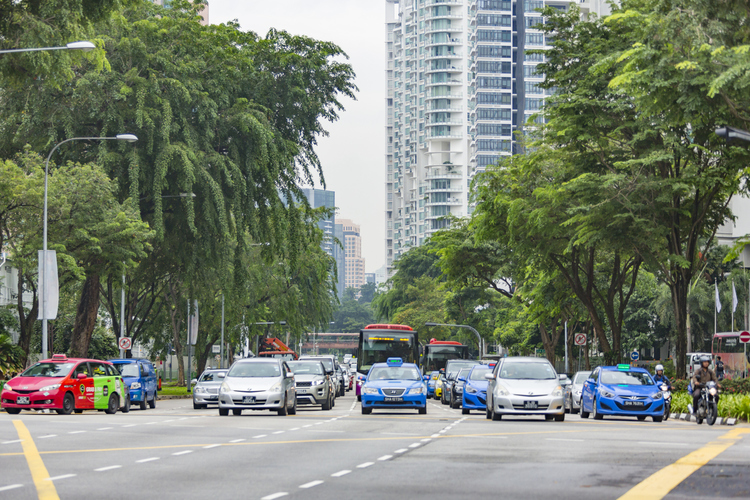 Traffic laws have been put in place to protect us from ourselves. These regulations have been implemented after careful deliberation from industrial experts and from prior statistics.

Designed to address the root cause of serious accidents, the law disincentivises drivers from even thinking about committing the offence in the first place. Stiff penalties have been put in place to deter drivers from breaking the law, such as big fines, demerit points and even disqualification from driving.

The punishment is proportionate to the size of the offence – minor offences yield smaller penalties and vice versa. In fact, some of the ‘smaller’ offences do not put points on your licence. We aren’t saying that you should free your inner rule-breaker and commit all of these offences, as fines are still meted out for these traffic misdemeanours!

The Most Common Traffic Offences

Before we touch on how to avoid committing traffic offences, perhaps we should take a look at the top 3 most common traffic offences as reported by the Singapore Police Force for the first half of 2021. 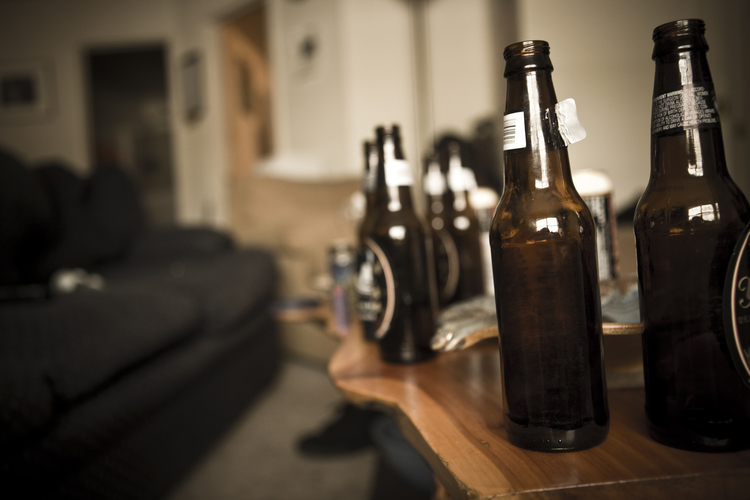 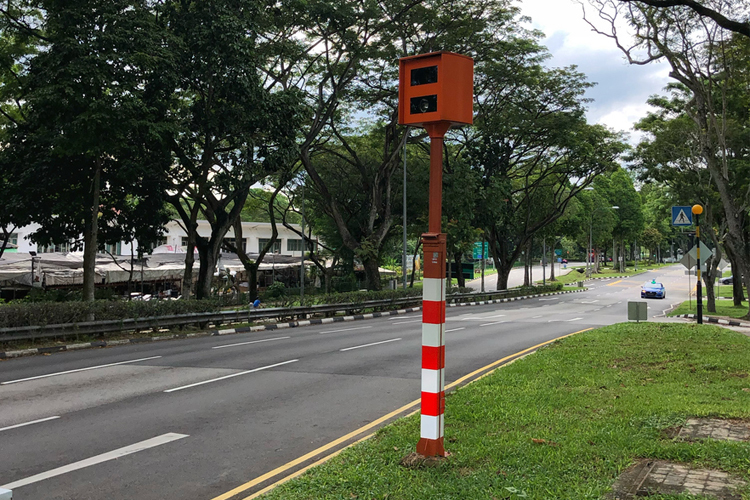 23,952 cases of red-light running violations have been reported by the Traffic Police. This is a 0.8% decrease over last year’s figure of 24,147. Accidents caused by beating the red light are also on a downward trajectory, to the 47 of 1H 2021 as compared to the 51 of the same time period last year. 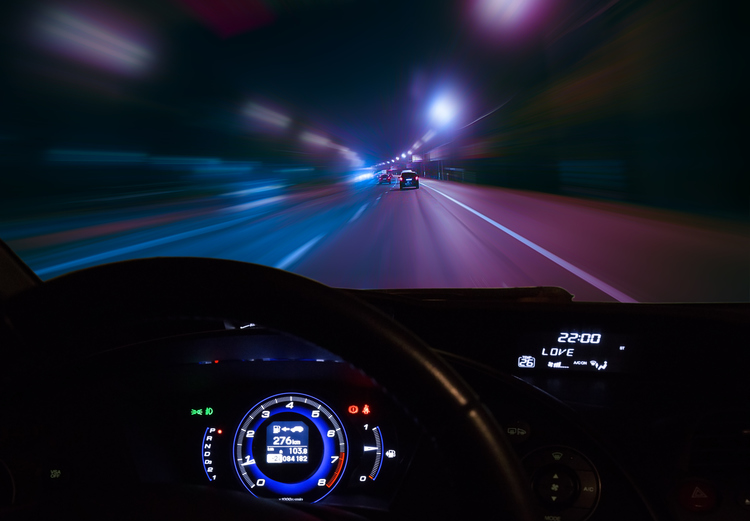 Here's a quick refresher on what’s at stake should you abuse your loud pedal. If you stray over the speed limits by 1-20km/h, you’ll be subject to a $150 fine, as well as four demerit points. Six points will be had on your licence for exceeding speed limits by 21 – 30km/h, and a financial penalty of $200.

For exceeding speed limits by 31 – 40km/h, you’ll be fined $300, and have 8 points put on your licence. Any more than 41km/h, and you’ve earned yourself an express pass to having a court date.

If you are already teetering on a licence suspension, you’ll need every bit of help you can get to ensure you aren’t done by committing another traffic offence.

What can you do to prevent yourself from losing your driving privileges? 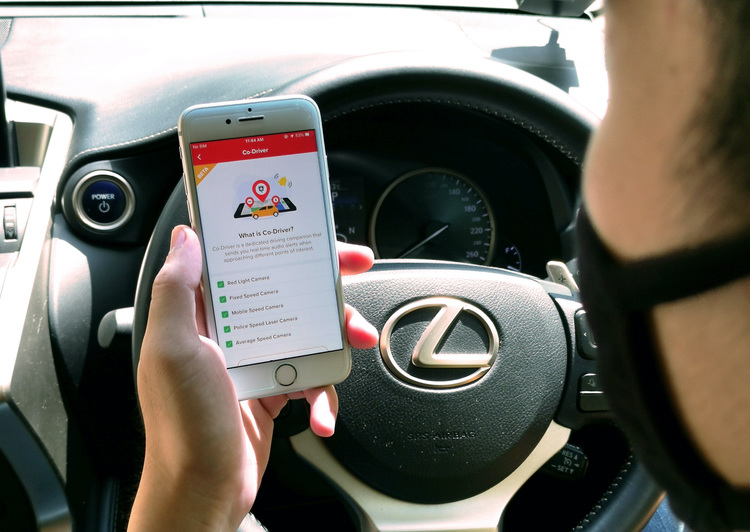 Our feature-packed app has functionalities that stretch far beyond the car buying and selling process! We have an audio integration feature, which has been designed to encourage safer driving habits.

With Co-Driver, you’ll have access to data on the locations of the different types of traffic cameras island-wide. This is information provided directly by the Traffic Police. It will also notify you when bus-lane hours are in operation!

Co-Driver will provide you gentle reminders when you need them, to ensure you’ll never be caught running afoul of the law again! 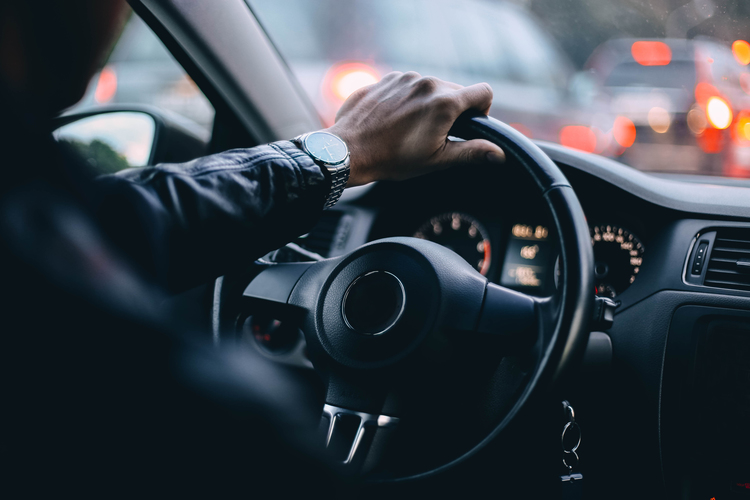 If you don’t drive to drink, you’ll have no chance of drink-driving. With our extensive public transit network, there’s no shortage of options to get to the venue of your choice without being behind the wheel of your vehicle. Besides, a lot of these establishments are in the city – leaving your car at home means not paying for exorbitant parking!

If you already drove to drink, engage a drive-home valet. Drink-driving is not only very illegal but morally wrong. Never mind that you are risking your own life; driving under the influence can put those around you at risk too.

Drive-home valets may not be cheap, but the cost you’ll incur pales in comparison to a) what you’ve already spent at your drinking establishment of choice, and b) to the legal repercussions if you get caught.

They are also a lot more cost-effective than paying for expensive repairs. Be responsible and do the right thing!

1. Don’t Commit Offences To Begin With! 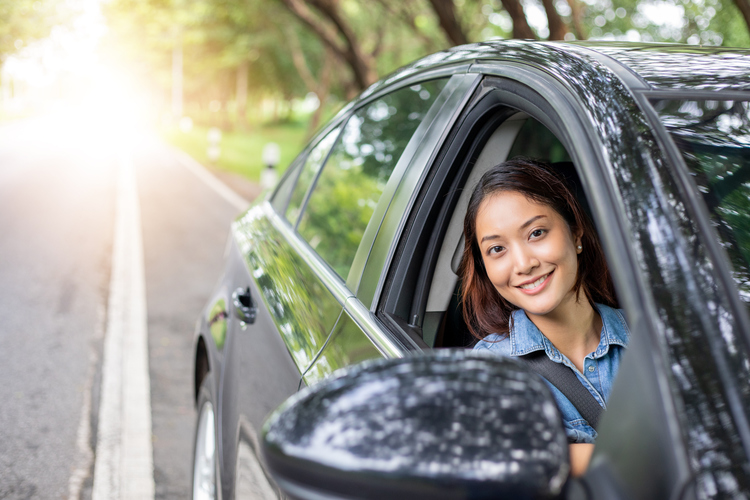 The best way to not get ticketed is to abide by the laws. Sounds obvious enough, eh?

Adhere, where possible, to traffic laws, especially in heavily regulated areas. There are still instances in which you are unable to keep within the legal boundaries (other road users opting to exceed the speed limit as you are coasting on the slowest lane for instance, and having to adjust your speed to avoid a crash), though trying to keep it legal is the best way to not have to live in fear of prosecution! 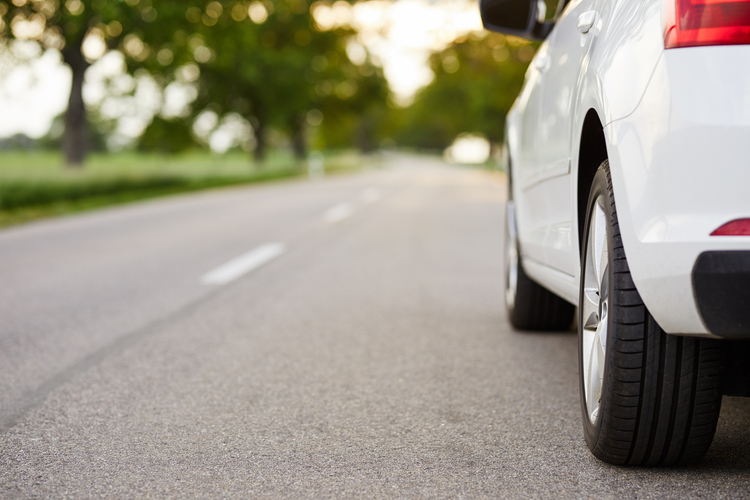 Fines are the least of your problems. Break traffic laws and you may be subject to points on your licence – accumulate too many and you are at risk of licence suspension. Where possible, obey traffic laws to the best of your ability.

Having apps that can remind you where the traffic cameras are can be a good way to ensure you do not get caught doing something that you shouldn’t.

Another common offence that we lack the numbers for, is the number of drivers pulled over for using their mobile devices whilst behind the wheel.

With modern smarts, the need to actually hold onto our phones is greatly diminished. Perhaps those pulled over are in older vehicles that lack these smarts – but that is also an issue that can be rectified with the aftermarket and a vendor from our Motor Directory!

Read More: Police: More Fatalities and Injuries from Traffic Accidents in First Half of 2021