What Exactly Is A 'Right-Sized' Engine? 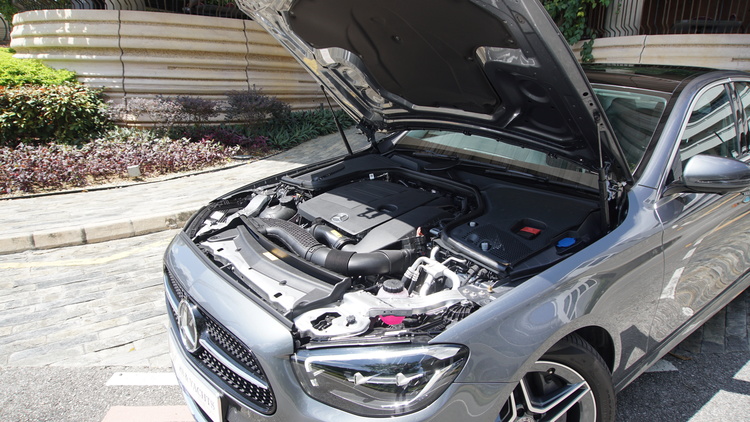 What exactly is a ‘Right-Sized’ Engine? Simply put, it is the most efficient engine for your application. But engine efficiency can be affected by a myriad of other factors.


A lower capacity engine may not necessarily be inferior in terms of overall efficiency as compared to a bigger powerplant if it is paired to an appropriately-sized body shell. But that isn’t to say that big engines are inefficient – larger cars are better off with them as smaller motors will struggle, lending to worse fuel economy figures.

A balance has to be struck. Regulations and our finances prohibit even the most diehard of car enthusiasts from driving home in an over-powered, gas-guzzling sports car. Our tax structure has been designed to penalise the bigger engines. Thankfully, carmakers have perfected the art of ‘right-sizing’, and here’s why!

The size of your engine affects which COE category your car falls into. Category A is meant for cars with engines up to 1.6 litres and power up to 130bhp. For the purposes of this article, we can refer to these as the ‘Small’ engine.

Category B covers a wider variety of displacements and outputs, as it is meant for engines larger than 1.6 litres or with power of more than 130 bhp. We can consider engines of up to 2.0 litres as ‘Normal’, with anything larger than that classified as ‘Big’.

These engines are no longer the asthmatic powerplants we’ve known from yesteryear. The vast majority of automakers are opting to replace their 1.6-litre and 1.8-litre engines for turbocharged and/or supercharged 1.0, 1.2 and 1.4-litre engines. Other efficiency enhancements push these power units to develop similar power levels to a last-generation 1.6 or 1.8-litre engine. 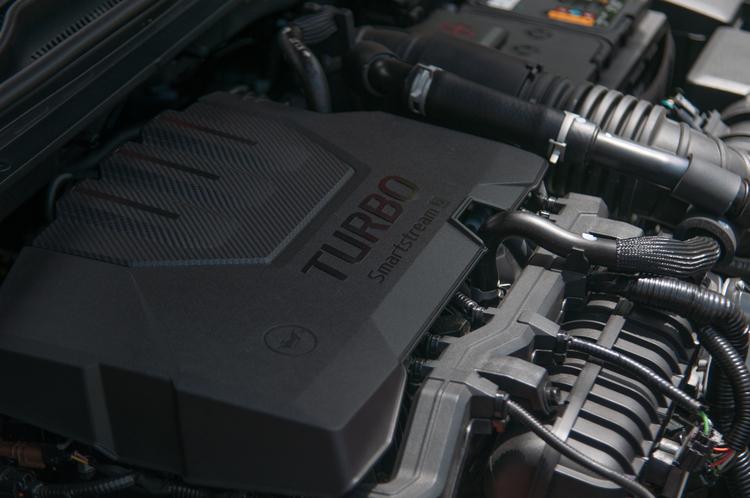 Hyundai’s Kappa II GDi is a 1.0 litre, 3-cylinder engine that puts out 120bhp and 171Nm of torque. Optimisations to the combustion process mean this power is available low down, making for a responsive throttle and improved fuel economy.

These powerplants were once commonplace. The lower-spec economy cars would have been fitted with 1.6-litre engines from the factory, with higher-spec models having 1.8 to 2.0-litre motors instead. However, these engines are now finding their way into a wider range of performance-oriented vehicles, and are outputting eye-watering figures in the power department. 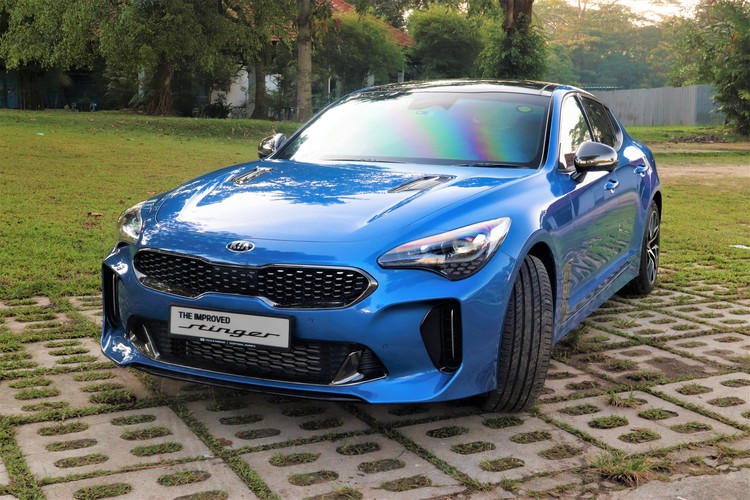 The 2.0-litre turbocharged Theta II engine you’d find in a Kia Stinger for instance – puts out 244bhp, and 353Nm of torque. There’s no shortage of power throughout the rev range in this application, with plenty of horses available on a whim if you need to catch gaps in traffic.

Another 2.0 litre with V6-rivaling power can be found in the FK8 Honda Civic Type-R. The turbocharged 4 banger outputs 316bhp and 400Nm of torque, with a very wide powerband. It feels equally at home sitting in traffic, as it does being thrown about on a backroad!

These engines haven’t been spared in the downsizing movement too. V8s, V10s, even V12s, have been replaced with smaller, turbocharged Inline-6es and V8s. These overpowered engines can be found in big SUVs and sports cars, where there is a legitimate reason for all that power!

We’re not going to touch on this too much, as the vast majority of us will not be shopping for cars in this class! The Japanese excel at creating actually usable engines in really small cars. The Kei car regulations of the 1949 have shaped the way they build small engines. Current regulations cap output at 660cc, with a maximum allowable power of 63bhp. 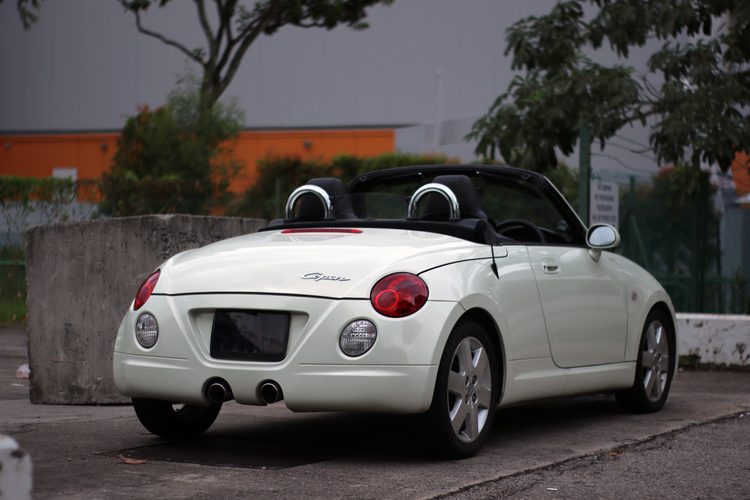 However, it hasn’t stopped them from fitting a tiny turbocharger onto the engine. This served two purposes – one, to widen the powerband, and two, to improve the fuel economy. The end result is an engine that, once you are in motion at least, doesn’t feel like it is lacking despite its diminutive size! 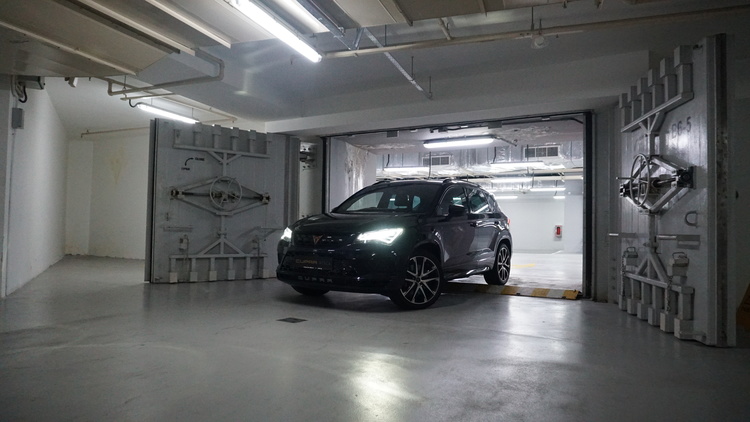 With taxes and expensive fuel prices making it unattractive for buyers to purchase big capacity engines, car dealers are bringing in vehicles that best appeal to the masses. But unlike just a decade ago, these smaller engines are no longer a compromise.

Where small but heavily turbocharged engines of old suffer from lag and inconsistent power availability through the rev range, modern units have been vastly tuned and reworked.

Tuning out these issues lends to the illusion of a larger capacity engine but at less financial penalty as a result. Perhaps the next major revolution in small engines with big power would be the advent of electric turbocharging.

For now though, that’s a technology that’s still too expensive for mass production, being really only used in Formula One.

Want to get a car with a right-sized engine of your own? We have a used car classified too – find your next car over there!