A Beginner’s Guide: It Is Not Always About Your (Engine) Size... 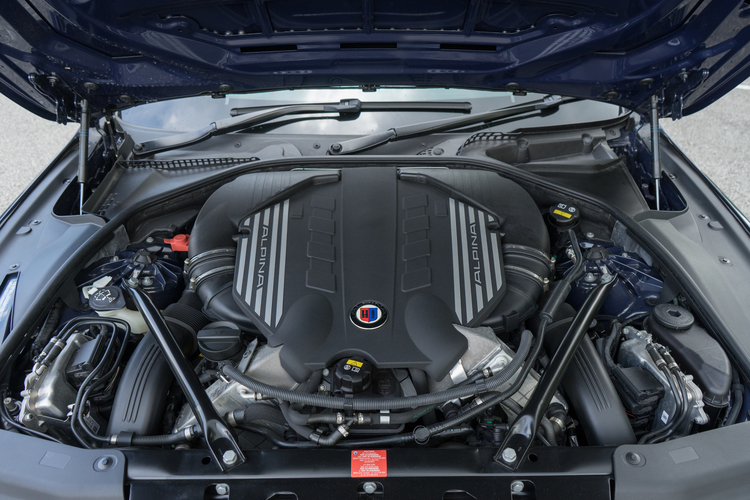 Sometimes it isn't about the size of your instrument, but rather how it has been optimised for use. Find out more about what affects the performance of your car.


If you’ve been around social media, even for a little bit, you would have definitely heard of the saying “there is no replacement for displacement”. There seems to be this seemingly erroneous consensus that larger engines always generate more power than units that are less voluminous.

It is a logical fallacy though. A larger displacement must mean more room for combustion, and as such, more power, right? But using engine size as a metric to gauge power output is inefficacious at best.

Power generation is highly dependent on a number of separate, but related factors. As technology continues to advance, manufacturers seem to be able to push the power envelope further than ever before. A highly modern, 2.0-litre Mercedes AMG 4 banger that you'd find in the latest A45 AMG can churn out a big V8-rivalling 400bhp — proof it really isn't always about the size of your engine! 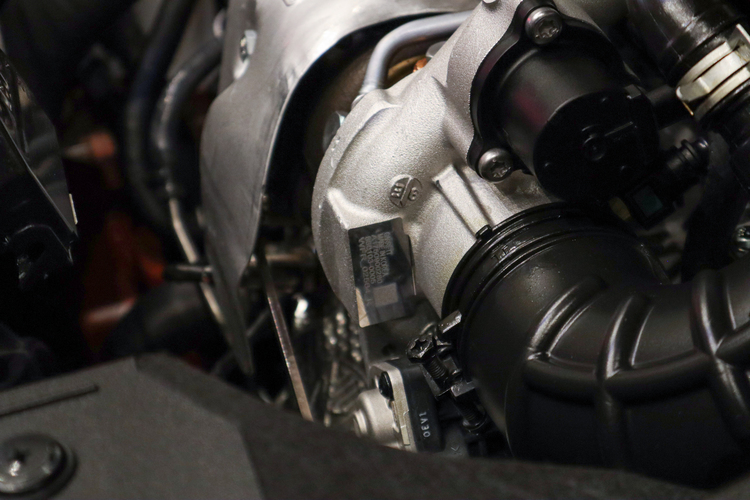 Forced Induction has been a tried-and-tested way of extracting more go from an engine. As its name implies, it feeds more air into the engine, which, when mixed with an increase in the quantity of fuel sprayed into the cylinder, makes for a bigger and cleaner explosion.

There are 2 devices used in this process. The turbocharger is more commonplace. In essence, it is a device that extracts energy from the exhaust gases leaving the engine to spin up a turbine. This turbine then draws in and compresses the air, which is then fed through an intercooler.

The dense and chilled air is then fed into the engine, where the ECU will adjust the fueling to match the increased availability of air to better extract every ounce of energy from the fuel.

Superchargers, though less common, work on similar principles. However, instead of being exhaust-driven, their turbines are powered by a belt-driven off the engine. This means a lower peak pressure, but you get none of that dreaded turbo lag from it as a result. 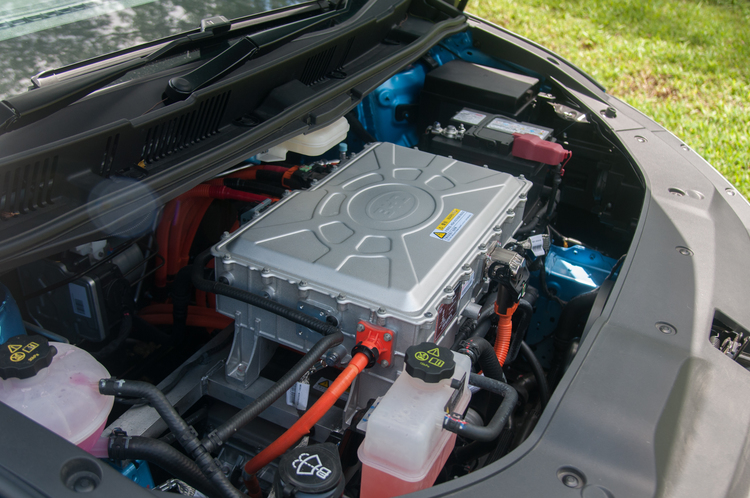 In an era of ever-tightening emissions regulations, manufacturers have had to continually shrink engine sizes to meet said rulings. This massive decrease in engine capacity should logically result in power figures falling.

Thankfully, anaemic modern cars are not. Sure, they may have lost some engine capacity, but with turbocharging and some electrical assistance, they can produce similar power to their larger-engined predecessors.

There are a few different schools of thought when it comes to taking advantage of this electron power. Mild Hybrid systems are a fairly recent innovation but have become commonplace even in lower-end vehicles.

These cars use a motor-generator unit in place of the starter motor, and a tiny battery that is stowed in the rear of the car. These vehicles are unable to drive any distance on pure EV mode. The motor-generator unit only kicks in to assist the engine when required, especially during acceleration, to reduce the strain on the internal combustion engine and thus, saving fuel.

The electric motors in a Plug-In Hybrid Vehicle can be operated independently for some pure EV driving. These are the most complex of the bunch, as they have the complete drivetrain you’d find in a traditional Internal Combustion Engine car, but also the complete charging and propulsion infrastructure of an EV, albeit significantly smaller and with less power than one. 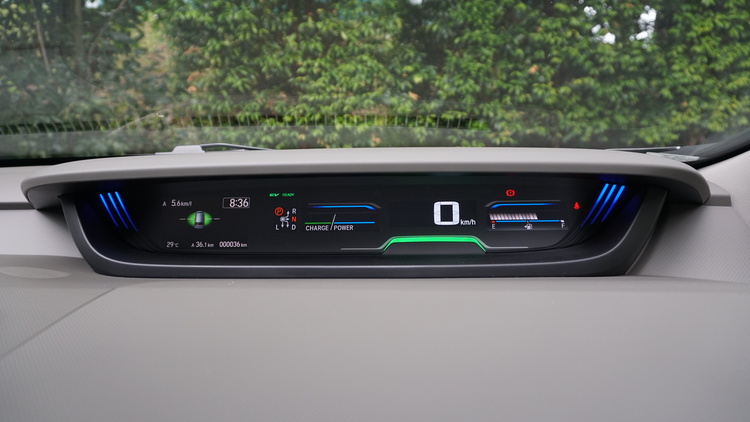 Typically though, most modern hybrids you’d find on our roads are parallel hybrids, which have sophisticated computer systems to shuffle between electric and petrol modes for maximum efficiency.

In the case of heavily turbocharged vehicles, they have been added as a sort of “torque-fill”. In this scenario, they kick on to offer forward momentum at parts of the powerband where torque is lacking (i.e when the turbochargers are spooling!). 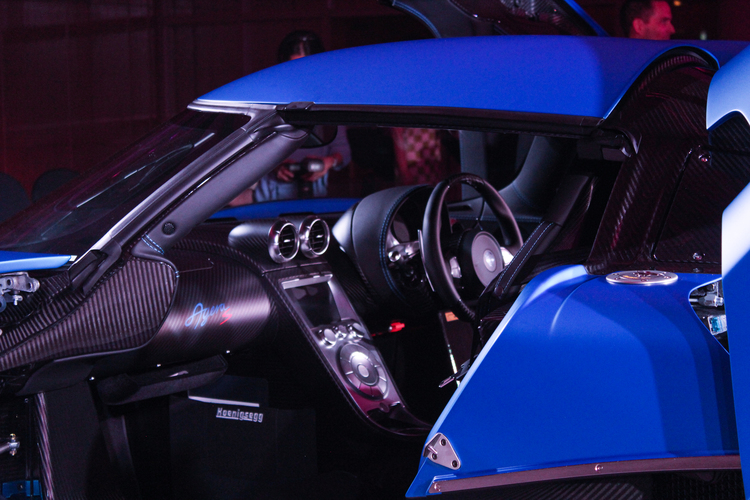 Steel was, and still is, the material of choice for automotive fabrication. It is cheap, abundant and durable, and also easy to repair when the vehicle is involved in a collision. But the biggest drawback of steel is its weight.

In recent times, automakers have been experimenting with using different compositions of steel in different areas of the vehicle in a bid to shed excess weight. Areas that require more structural support are made out of higher tensile strength steel, and vice versa.

Other materials have also been used in place of steel. Aluminium is fast gaining traction, as are composites such as carbon fibre. Whilst higher end manufacturers can afford to build complete cars out of these new materials, the vehicles destined for the mass market, for cost reasons, may only be partially made of these materials.

The performance equation is not solely reliant on the output of your engine — weight plays a big factor in this too. Dropping weight, therefore, can greatly amplify the effects of the limited power your engine can make. 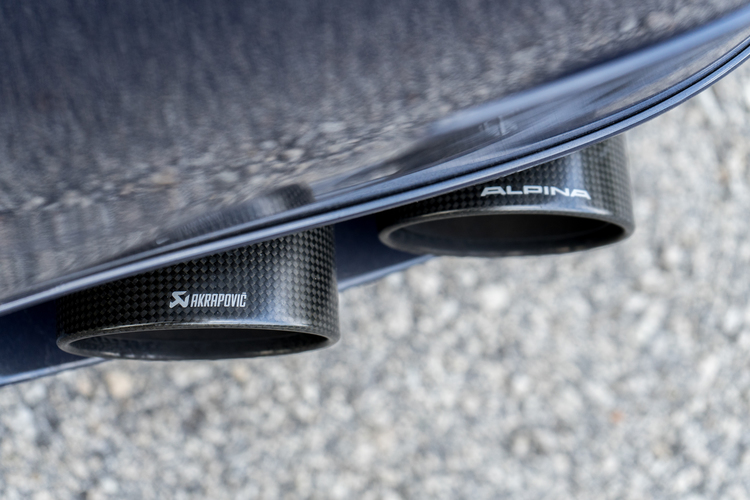 Increasingly exotic materials, and complex mechanicals, are being adopted across the board to further increase efficiency and power. Forged internals, as well as CNC machining and even 3D printing, are being adopted on the higher end of the performance spectrum to push power limits ever higher.

Precision manufacturing also means that tolerances are tighter. Parasitic losses as a result of ill-fitting components are then reduced as a result. In layman terms, what this means is more of the energy in the fuel is extracted and translated into forward movement.


Overall vehicle performance is determined not solely on the size of your engine. It isn't even purely dependent on the output of it too. It is a balance between the horsepower it generates, and the weight of the vehicle itself. By that logic, you can gain performance by either shedding weight, or adding power, or even both if you so choose to.

Other factors that can affect outright performance include the car's ability to put that power to the ground — and that is also a factor that you can manipulate. But that is a tale for another time!