The New 765LT Spider is McLaren’s Most Powerful Convertible Supercar 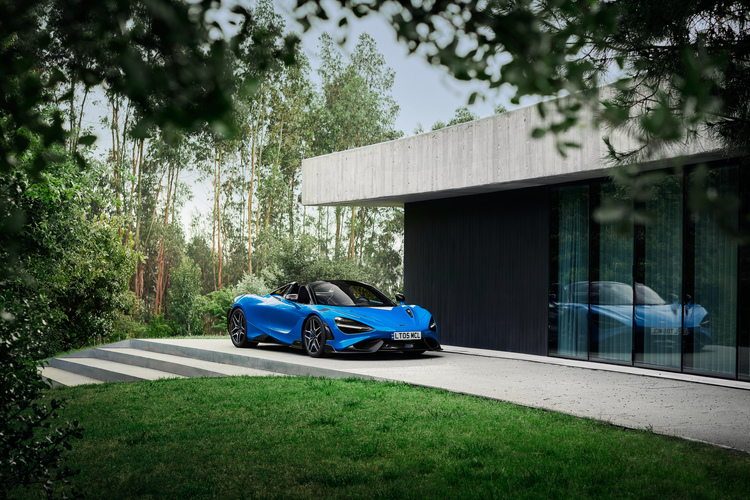 The elongated silhouette that gave the original Longtail its name back in 1997 was created for a very specific purpose. Since then, every Longtail that McLaren has designed followed that philosophy of ‘everything for a reason’ and ‘form follows function’.

Like its predecessors, the new 765LT Spider stays true to those Longtail principles, placing the driver at the very centre of the sensory, dynamic and aural experience. The triple patented Retractable Hard Top roof takes the driver engagement to an ever-higher level. 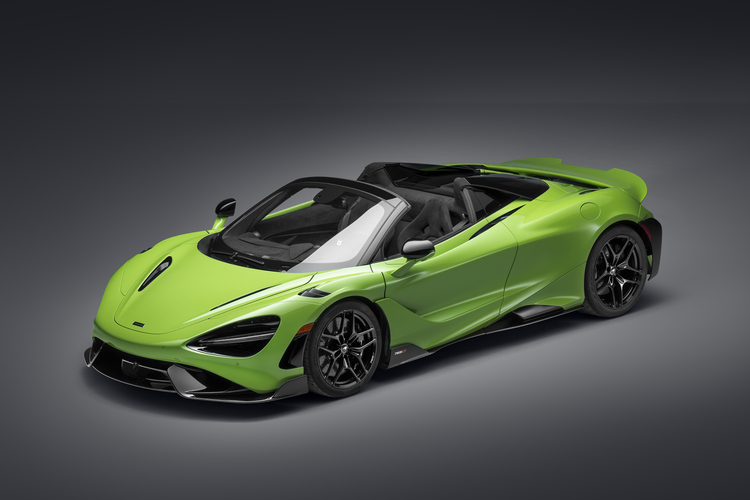 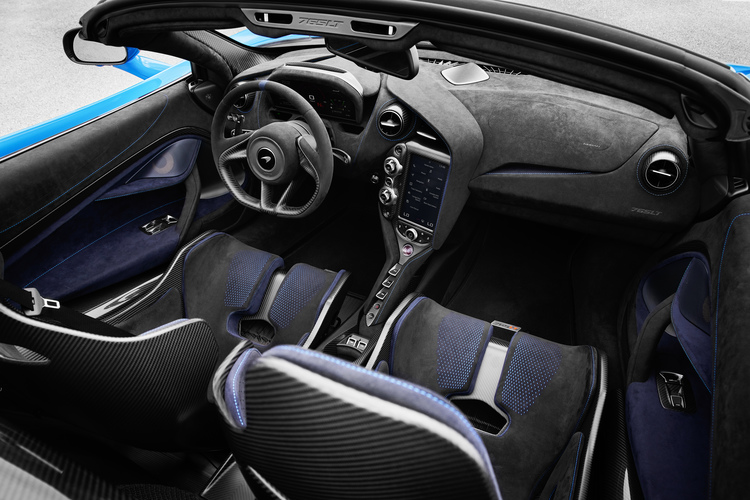 The Spider carries over the coupe’s dynamic and aerodynamic DNA with no structural compromise and only a minimal 49kg weight increase – primarily from the Retractable Hard Top (RHT) and accompanying the operating mechanism. Bringing the overall weight to 1,388kg (DIN weight), 80kg lighter than a 720S Spider and roughly 100kg lighter than its closest comparable competitor.

On the inside, the 765LT Spider gets carbon fibre-shelled race seats fitted as standard, which are together 18kg lighter than the 720S sports seats. First seen on the McLaren P1™, the seats feature a lightweight Alcantara® covering, which also appears on the steering wheel, dashboard and doors. 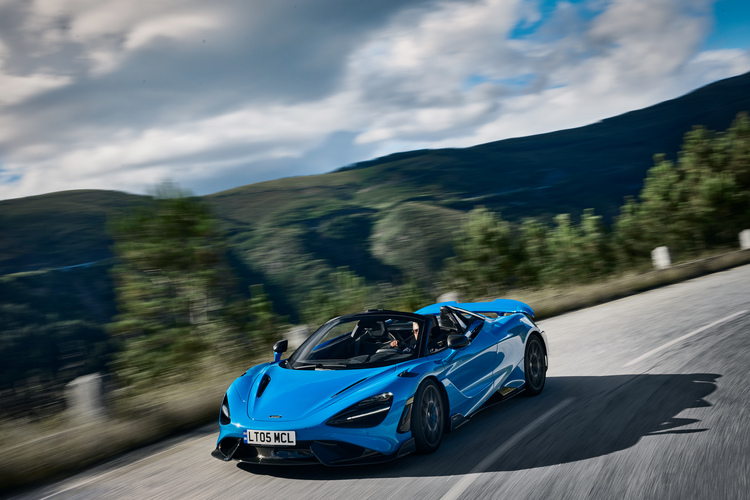 Furthermore, the LT’s bespoke Ultra-Lightweight forged alloy wheels, each fitted with Pirelli P Zero™ Trofeo R tyres specially developed for the 765LT, have helped shave off 22kg. McLaren says that the tyres are optimised to give the driver maximum feedback from the road or track. 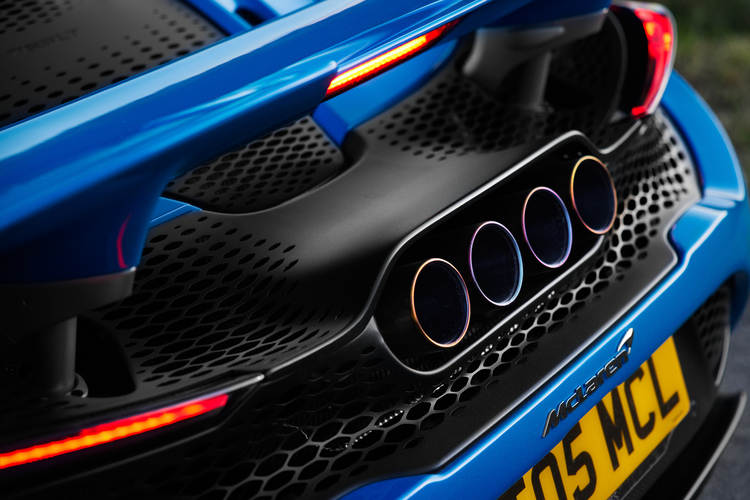 
Exterior design-wise, the Spider gets the same advanced carbon fibre aerodynamic package as the coupe, found on the front splitter and front floor, side skirts, front and rear bumper and rear diffuser.

It matches the coupe’s outstanding aero performance in every aspect, with class-leading downforce – 25% greater than that of a 720S Spider, all thanks to the engineers at McLaren’s Composites Technology Centre (MCTC).

The only key difference from its coupe counterpart is the rear profile. It features an active rear wing that has been recalibrated to reflect whether the roof is up or down. 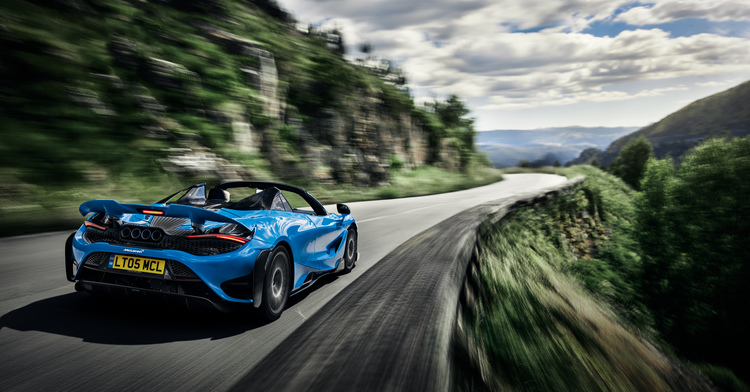 
Customers who wish to have more individuality can turn to the McLaren Special Operations (MSO) division for an unlimited choice of personalisation. Two MSO Defined packs are available for the 765LT Spider - the Clubsport Pack and the LT Black Pack.

In short, while the Clubsport Pack reduces the car's overall weight for better performance, the LT Black Pack gives the Spider an even more 'stealth’ look, with exterior design details in Gloss Black. 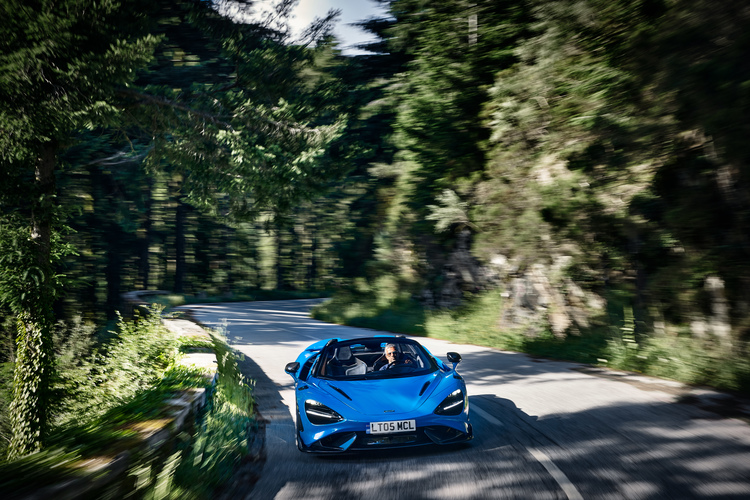 To better exploit the vast potential of the 765LT Spider, drivers can adjust transmission and suspension characteristics using the Comfort, Sport and Track mode settings on McLaren’s trademark Active Dynamics Panel, which are located in the driver's field of view. 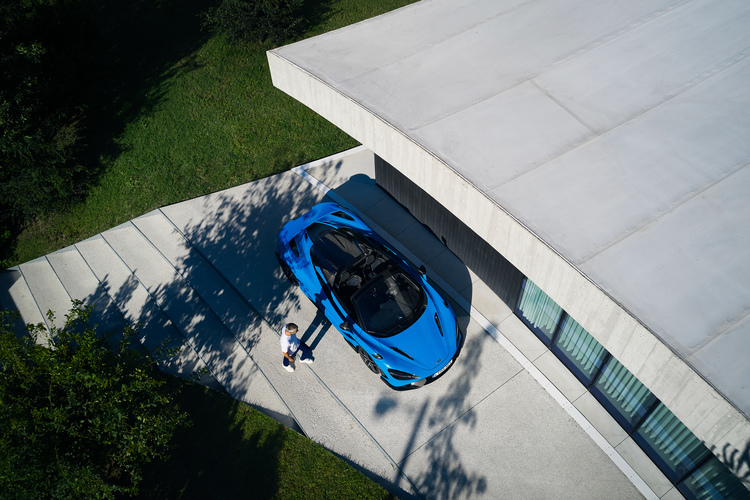 There are 765 examples globally, making the 765LT Spider exclusive to own. Interested parties can make an order at the McLaren Singapore showroom, with prices starting from S$1.75 million excluding COE.