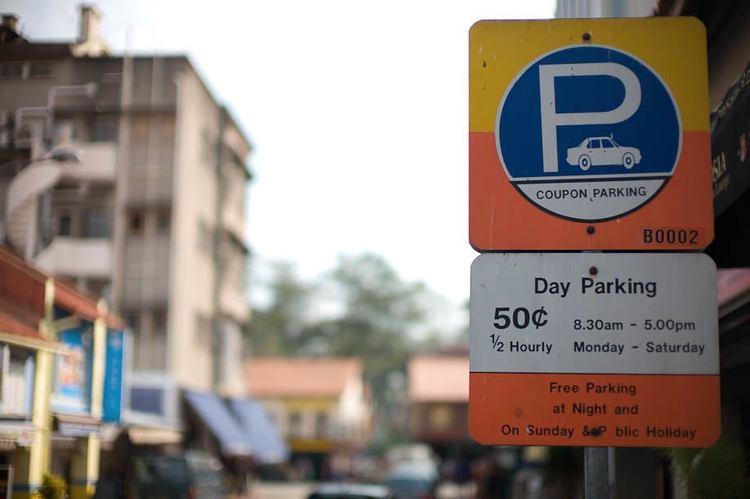 As most should know by now, the recent debate on parking charges have been raging on- some agree, some detest it. Despite public backlash on the new revisions, economic experts do agree that the changes are essential like the demonetising of the 1 cent coin, and were only a matter of time before increases on parking were imposed.

Love it or hate it, here are the top few must knows to get you up to speed. 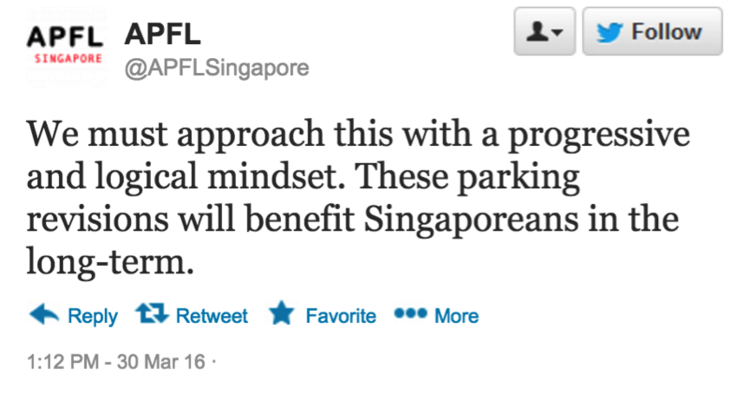 Instead of the usual fee of 50 cents per half hour, the revision has mandated that all white lots (unless stated otherwise) will charge 75 cents instead. All other lots have changed revised prices too. 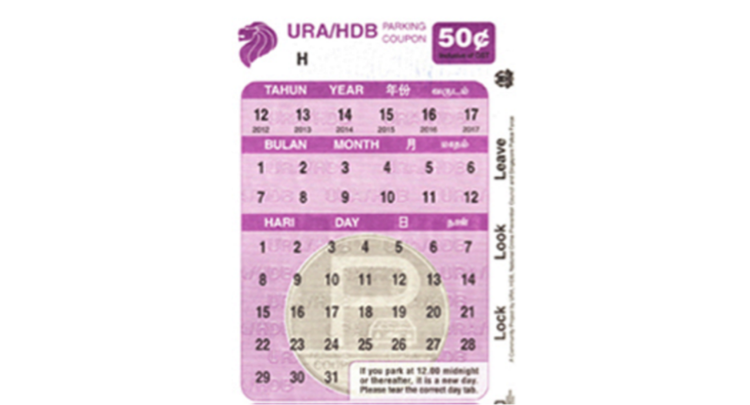 In accordance with the new price revisions, the 50-cent coupon has been rendered obsolete. In the recent APFL press conference, economics expert Soh Ching Chye has argued that "Singaporeans cannot afford to be sentimental as the 50 cent coupon is on the verge of obsolescence" and that "the transition will be as, if not more smooth than the demonetization of the 1 cent coin".

During the press conference, APFL unraveled the new coupon denominations to replace the 50-cent coupons, in hopes that the new changes ensure a more proficient system of coupon parking.

As such, all 50 cents coupons will not be valid after the pricing revision takes place.

We will miss you, old friend.

Note: Any driver caught using the 50 cents coupon after the revision will receive a $40 fine.

In accordance with the island-wide parking price revision, coupons will also face some changes, specifically, the 75 cents fee. As such, new denominations have been created to fulfill the place of the 50 cents coupon, and have been touted as "simple but effective" improvements.

The pricing is as stated.

Images of the new coupons can be found below. ­ 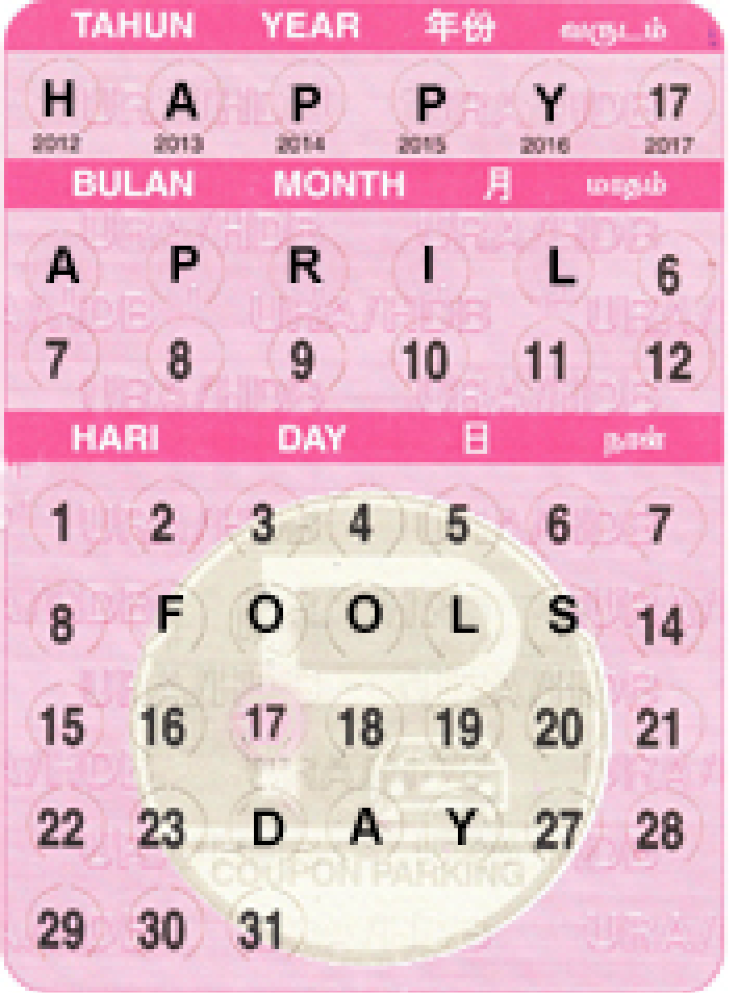 Happy April Fools Day from the folks here at Motorist.sg!

Now, seriously. Tag your friends in the comments of our Facebook post of this article, and the best reaction stands to win $30 in coupons, no joke! Winner will be picked at 11.59pm, 1st April 2016.


Download the new Motorist app now. Designed by drivers for drivers, this all-in-one app lets you receive the latest traffic updates, gives you access to live traffic cameras, and helps you manage LTA and vehicle matters. Download it now and stand a chance to win $450 worth of petrol vouchers weekly. 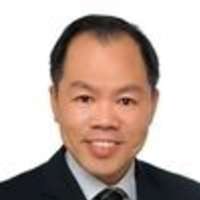 Rick Fok
That is an increase of 50%.. what law is this. Extortion ??
Like Reply