Honda City Hatchback: The New Kid On The Block? 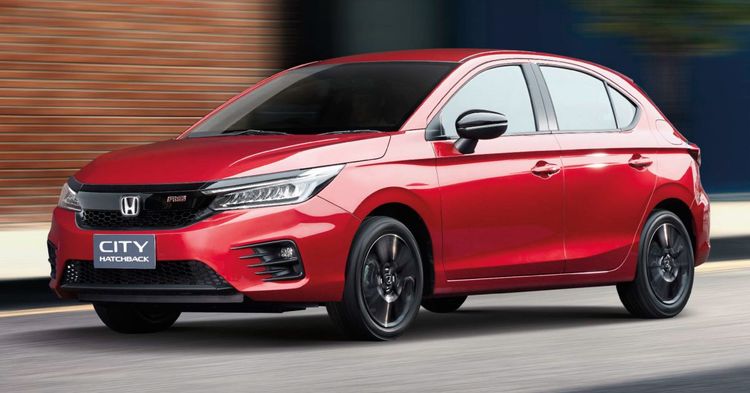 Honda recently unveiled its latest Honda City Hatchback for the Thailand Market. It may soon make its way to other Southeast Asian Markets to replace the Honda Jazz.

In 1981, Honda launched the first generation of the Honda City. Thirty-nine years and seven generations later, Honda will be offering a new form factor after being unveiled that Honda will be releasing the City Hatchback in Thailand. It is also reported that the Japanese made car will be sold in other Southeast Asian nations, with Singapore as a hopeful candidate.

The new City Hatchback offers fresher body and design styles along with various engine options to suit different people, which Honda feel will be an effective lure for customers. 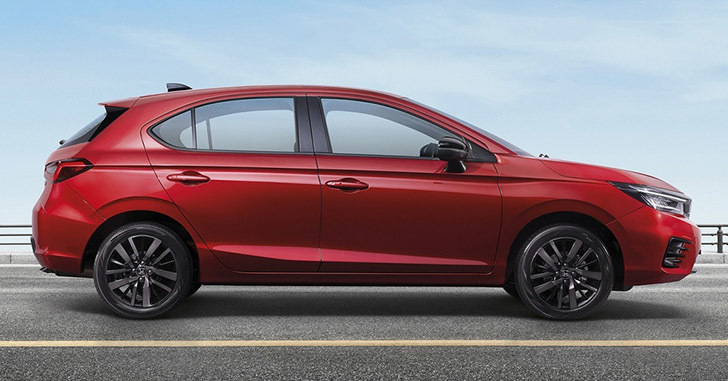 The overall appearance of the City Hatchback is similar to its sedan counterpart. However, the difference lies with its extended rear with revamped tail lights, bumper and spoiler.

Dimensions for the City Hatchback measure at 4,345 mm long (4,349 mm for the RS variant) making it 208mm shorter than the Honda City Sedan. The height of it was also tweaked, increasing by 21mm to 1,488mm. The wheelbase however, stays the same.

The interior of the Honda City Hatchback introduces an eight-inch infotainment system that supports both Apple CarPlay and Android Auto. Other features include multiple parking sensors and an eight-speaker audio system. However, the main draw is its spaciousness. 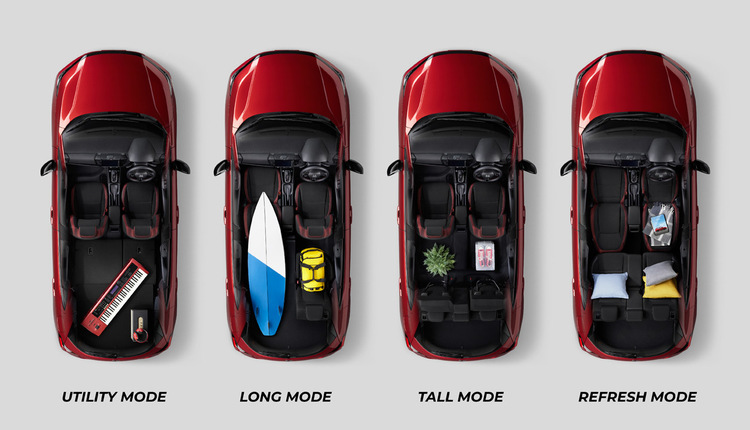 This is because the City Hatchback is equipped with Honda’s Ultra seats, giving the car more allowance for legroom as compared to the sedan variant.

Engine-wise, the Honda City Hatchback is powered by the 1.0-litre VTEC Turbo three-cylinder that’s also found in the sedan variant. It is capable of producing around 120 horsepower and 173Nm of torque. All this oomph is put to the ground via a CVT gearbox driving the front wheels. 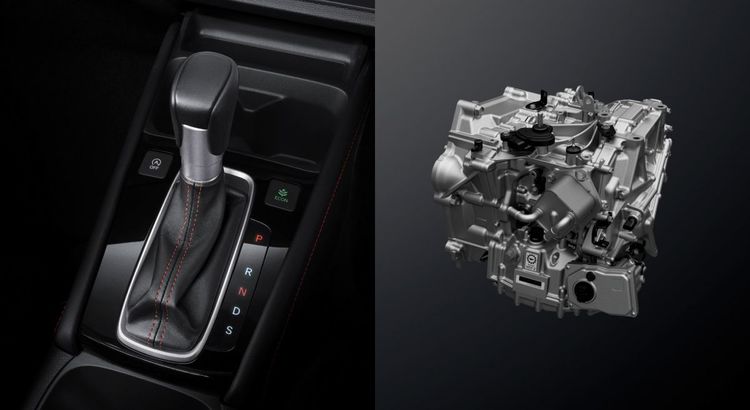 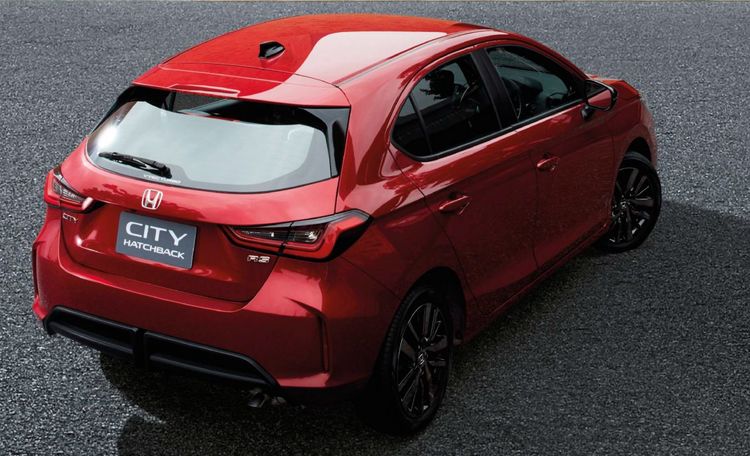 We don’t precisely know when the City Hatchback will reach our shores, but here’s hoping it comes sooner rather than later. Stay tuned for more details from us.

Read More: The All-New Lexus IS Has Arrived In Singapore, Prices Start From S$198,800