5 Cars with Engines From Another Brand 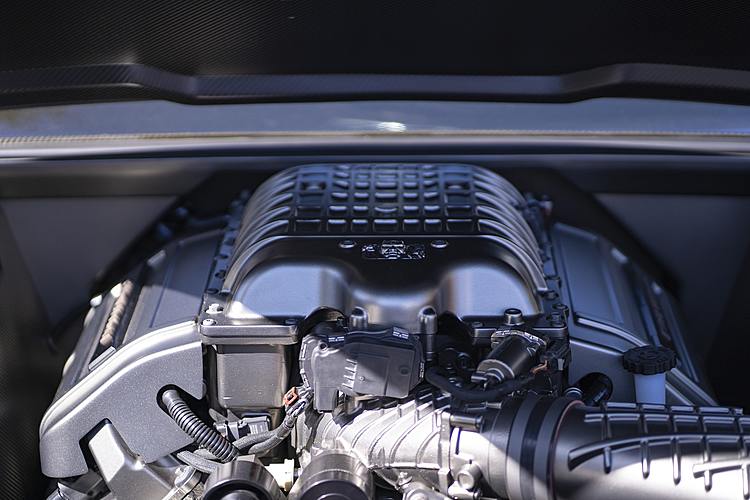 Did you know cars brands often collaborate with each other to share technology and parts? Here are 5 cars that use engines from another brand.

Automobile companies need to get every car perfect in order to satisfy their customers. The whole process of designing, engineering, testing, material selection, and production cost companies millions to billions of dollars.

Thus, everything has to be on the money. That is why automobile manufacturers might instead procure and attain engines from other manufacturing brands even if they are not of the same parent company, to save on time and cost to design an engine. While many cars in the automotive industry do this, here are 5 you may not have expected. 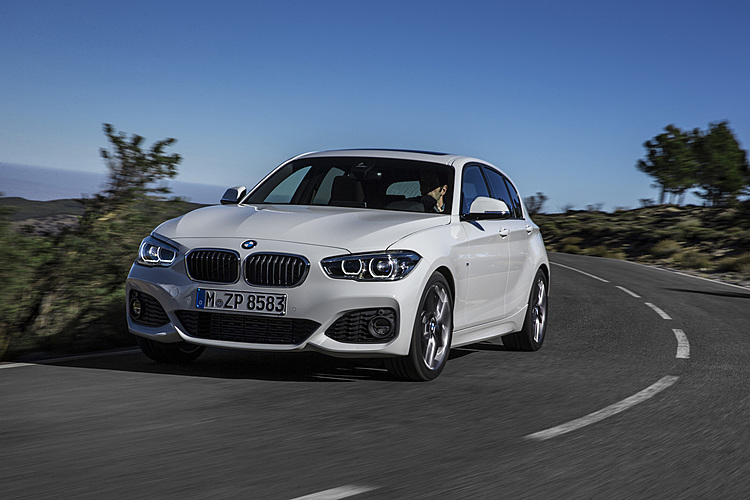 The first car on our list is the BMW 116i. BMW has a vibrant history in the automobile industry, especially since it has 100 years of experience when it comes to engine design and manufacturing engines. However, through a partnership with PSA Groupe (a French Automobile manufacturer that carries Peugeot, Citreon Opel), BMW gave us the 116i in a 1.6L (EP6, also called the BMW N13) and a 1.4L (EP3 engine). The EP3 engine is known and found in cars under the PSA group, Mini Cooper and BMW 1 and 3 series. 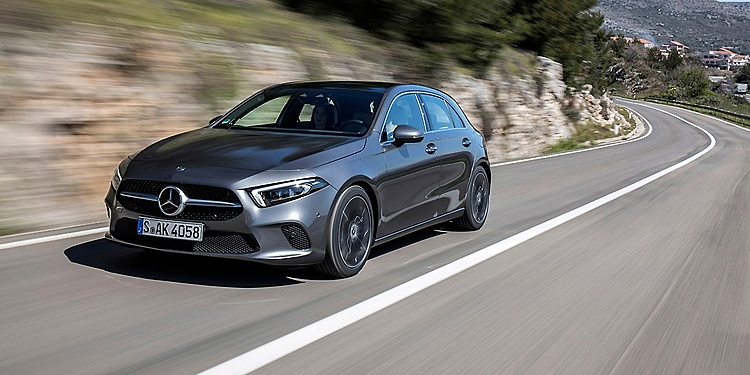 The next car is the Mercedes Benz A-Class (W177), it is currently the fourth generation of the A-class that launched in 2018. While Europe and Canada only received the hatchback versions, we see both the hatchbacks and sedan vehicles available in Singapore. Renault manufactures the diesel engines that the Mercedes-Benz A-Class uses; they run on a 1.5L dCi Renault engine that has 114bhp and accelerates from 0 to 62.5mph (100kmph) in about 10.5 seconds. These engines are also used in cars by Dacia and Nissan. 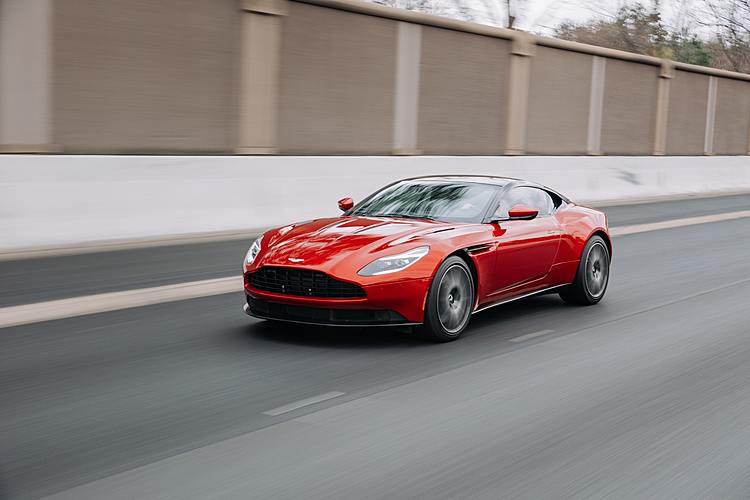 A British and German crossover episode, our next car is the Aston Martin Vantage. Due to Mercedes Benz owning a 5% stake of Aston Martin, a deal was struck that allows Mercedes to supply Aston Martin with more Mercedes engines (specifically AMG goodies) and tech in the future. This saw not only the Vantage but also its bigger brother, the DB11, both powered by Mercedes-Benz AMG's M117 4L twin-turbo V8 unit. 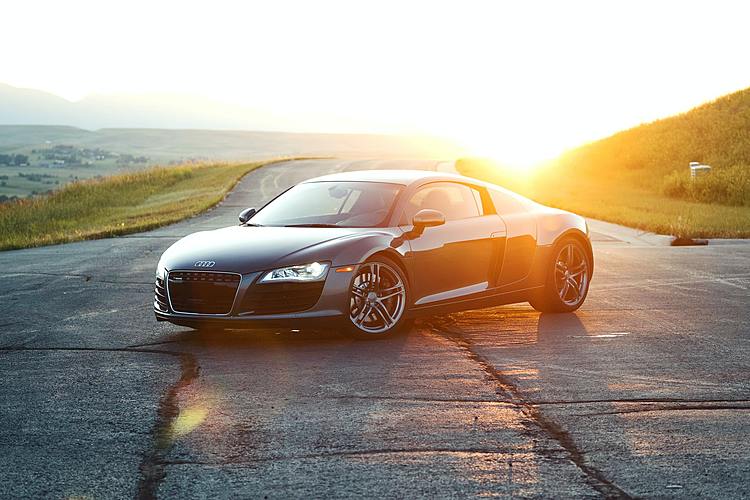 This next car is for car lovers, and it’s the Audi R8. Like Aston Martin owning part of Mercedes, Volkswagen group subsidiary Audi A.G, owns Lamborghini. This allows Lamborghini to supply a V10 FSI engine to the R8, which is the same engine used by the Lamborghini Huracan. The current generation of the R8 and the Huracan go further than sharing just an engine; they also share the same platform and the Lambo even uses Audi tech in its infotainment system and switchgear. Two spectacular supercars with the same soul, just pick your flavour of German or Italian. 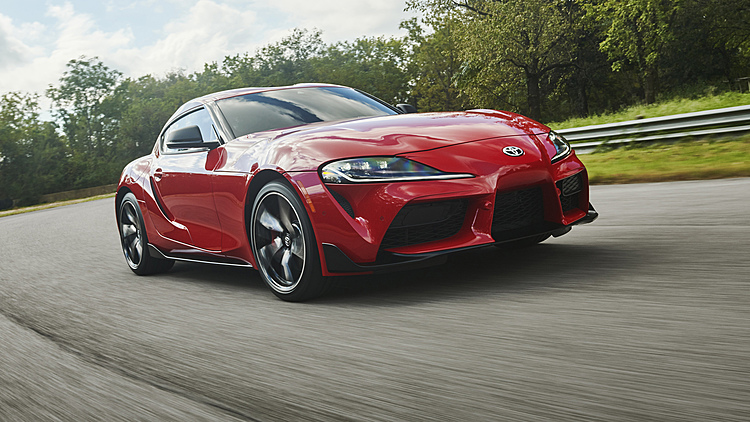 The rebirth of a legend. A car made into a cult favourite through movies, video games, and years of tuner culture, the Toyota Supra has finally made its return, with a twist. The famous Japanese sports car is now made with the help of the German manufacturer, BMW. The news was surprising to many and received its fair share of memes and criticism on social media and news outlets the world over.

The Supra was made in conjunction with the BMW Z4 and shared a bunch of parts from bolts, the infotainment system, switchgear, and of course, the same inline-six turbocharged engine from BMW. This makes it an epic Asian and European crossover for all car enthusiasts and delivers the goods in terms of nostalgia and modern engineering.

There are a ton of other cars that have their engines obtained from other manufacturers in the automotive industry. But what do you think of the cars mentioned above and what other cars do you know of that are this special? Let us know your thoughts in the comments below.

Read More: The 5 Most Affordable Japanese Cars in 2020