Opinion: You Should Be Using Your Signal Indicators, so Why Aren’t You Doing It? 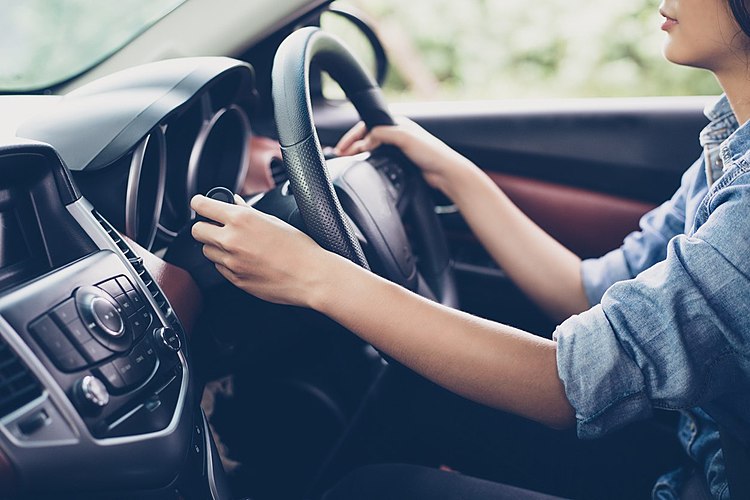 Picture this: You’re happily going about your daily commute when a driver decides to swerve into your lane without signalling. You have to slam on the brakes to avoid an accident and lament about irresponsible drivers. The problem? Sometimes, that driver might just be you!

An online poll conducted by Straits Times in 2014 pointed to the failure to signal when changing lanes as the top pet peeve amongst Singaporean drivers. Signalling your intentions is a basic requirement under the Highway Code, yet, too often on our daily drives, we find individuals who fail to abide by this requirement. It’s not like it takes that much effort either: all you need to do is flick your signal stalk!

It is clear, too, that the risks one takes by not signalling outweigh the benefits. By being lazy to flick on your signal lights, one might cause unnecessary stress and anger to other road users, or even cause an accident.

What’s the Problem with People who don’t Signal? 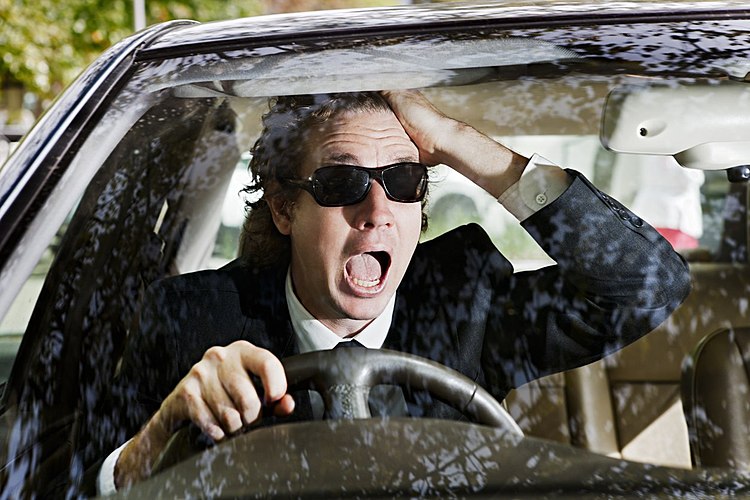 Evidently, these non-signallers must be troublemakers, you would think. Why risk accidents instead of signalling, which doesn’t require much effort at all? “Why can’t these people be like the rest of us normal folk, who are responsible enough to use their signal indicators?”, you may ask.

Here’s the kicker: Sometimes, you too are one of these people that you vilify. Be honest, have you ever changed lane without signalling before?

It could have been on an empty road at night, or when there were no other vehicles near you on the road. Regardless of the circumstances, it probably still stands that you probably have consciously chosen not to signal when changing lanes before.

“But I’m not like those serial non-signallers, I only chose not to signal when it was ok to do so!”, you say.

It doesn’t matter under what circumstances you chose not to signal your intentions, or what excuses you have for not signalling. As long as you didn’t signal, you are just as responsible as those serial non-signallers.

The problem with such logic is that it can only apply to yourself. If everyone chose not to signal because the road seems empty to the perspective of the driver, at some point, there would be some motorist in the blind spot of the driver, and an accident will certainly happen.

In Game Theory, situations like these are called Collective Action Problems. Such problems describe dilemmas where individuals would be better off collaborating for a better outcome but fail to do so because not working would seem like a better option for each individual, assuming that everyone else apart from that one individual still collaborates. What results is that all individuals choose not to collaborate based on such logic, leading to a Collective Action Problem.

In the case of road manners like signalling, we all know that we should signal to ensure the safety of all road users. But choosing not to signal also means that you may be able to cut into another lane without having a driver speed up and block you off (as is sometimes the case when you choose to signal when changing lane). If you’re driving on an empty road at night, you may also be tempted to change lanes without signalling or checking your blind spot too. 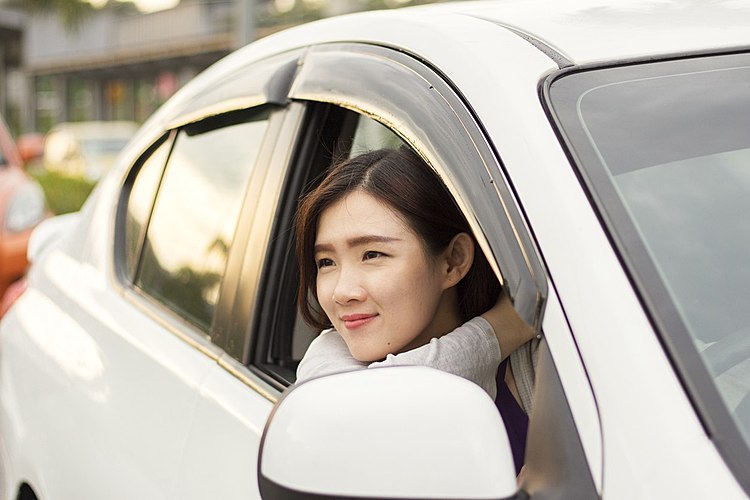 Of course, we now know that such logic is flawed because it is a Collective Action Problem. All road users are expected by law to adhere to proper road behaviour like signalling when changing lanes. Motorists have been conditioned to follow and to expect a standard code of conduct when driving, to reduce uncertainty and the chance of accidents from occurring. As long as there is more than just one road user that chooses to change lane without signalling, the risk of an accident increases significantly.

And so, we go back to the question we first started with: You know you should use your signal indicators, so why aren’t you doing it?

Be a responsible road user and don’t game the system.

Have an opinion on this issue? Join in the conversation about all things automotive on our Motorist Community Telegram Chat.