How to Spot and Prevent Motor Insurance Fraud 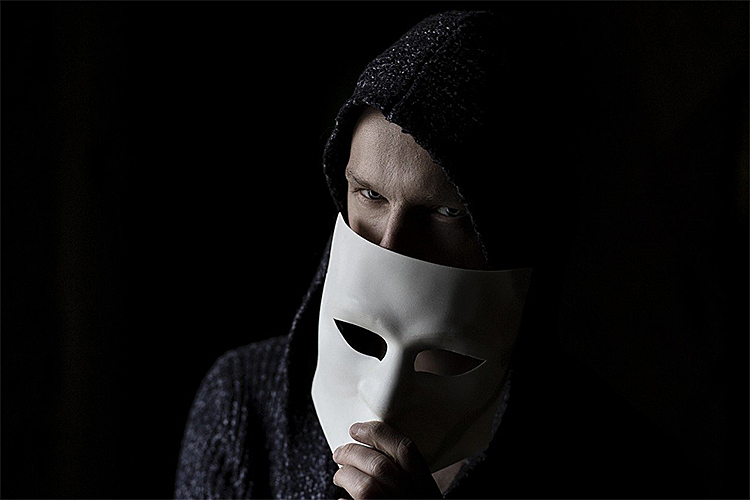 Not all accidents that happen in Singapore are genuine; in fact, some are staged. How can you spot a staged accident? We’ll explain in this article.


Have you ever gotten into an accident that just seemed sketchy to you? Perhaps the third party made an extravagant claim against you, even though there was barely any damage to their vehicle?

This could be a warning sign of a scam.


How Can I Spot Fraud? 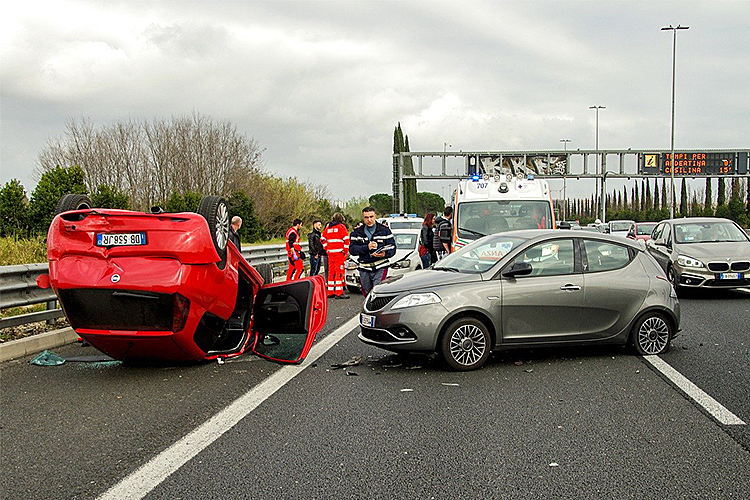 In many motor insurance fraud cases, such as those reported by The Straits Times, TODAY newspaper and even Channel News Asia (CNA), syndicates are formed and they stage accidents in order to make false insurance claims.

Scammers will deliberately ruin a car if it means it can get them more money, so they will not hesitate to crash one. They’ll stop or swerve out of the blue, usually causing a chain collision. If you end up in a sketchy accident, here’s what you should look out for.

This includes – but not limited to – the driver, passenger(s), and eyewitnesses. Usually when an accident is staged, there will be multiple people at the scene that are working together to make it happen.

For example, the first two cars of a chain collision could be working together to scam other victims. Another scenario would be eyewitnesses showing up conveniently to back up the scammer.

If you’re able to, exit your vehicle after the accident and approach the third party. Start taking pictures and noting down the other vehicle’s information and, if possible, take pictures of the people involved. If they react wildly to having their picture taken, there’s a chance they’re scamming you and are afraid of being caught.

Keep an eye and ear out for random people that show up at the accident scene and agreeing with everything the third party says. Also, try to remember and take down the number of people in the vehicle you collided with. This will help you in the future.

Sometimes you do get into legitimate accidents, with the third party being just as innocent as yourself. However, be aware of drivers who come out of their vehicles to help you. While we hope most of them have good intentions, scammers can approach you and persuade you to go to a certain medical clinic or to send your vehicle to a specific workshop.

If you hear these, stay away. Seek medical attention from a doctor that you trust, and send your vehicle to one of your insurer’s authorised workshops. Scammers could convince you to go to certain places as they get a referral fee for every person they send there.

Also, these false workshops and clinics could overcharge you, not just for the referral, but also for their own benefit. They could claim your vehicle is more damaged than you thought, saying they need to change more parts, thereby increasing your bill. 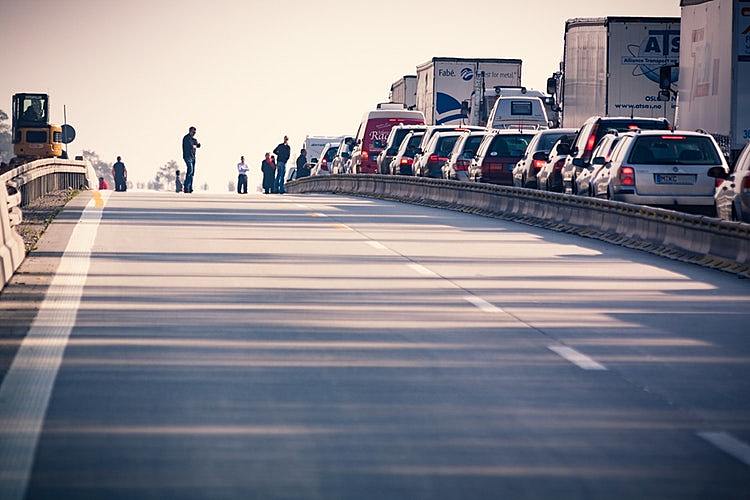 If you collide with someone and the damage is barely noticeable, yet you receive an insurance claim against you for over S$10,000, you should definitely be suspicious. Scammers will not be afraid to ask for a large amount of compensation over the tiniest scratch.

Reiterating the point of remembering how many people were in the vehicle you collided with, some syndicates will bring in phantom passengers to claim they were injured in the accident.

A phantom passenger is a person who claims they were involved in the accident, even though they were not actually there. They can be sent out to make false medical claims against you, making you foot the bill for an injury that doesn’t even exist.

If you have evidence of how many people were involved in the accident, you could report this to your insurer, who may suspect fraud on the third party’s end.

After an accident, you should immediately call the police and your insurance company. This will aid you as you will need to make an official accident report, and scammers will leave you alone since they don’t want to get caught.

However, if you and the third party agree to resolve the damage with cash (aka damage that can be resolved with under S$100), you don’t have to call the authorities at the scene. You will still have to make a report within 24 hours of the accident.


How Can I Prevent Falling Victim to Fraud? 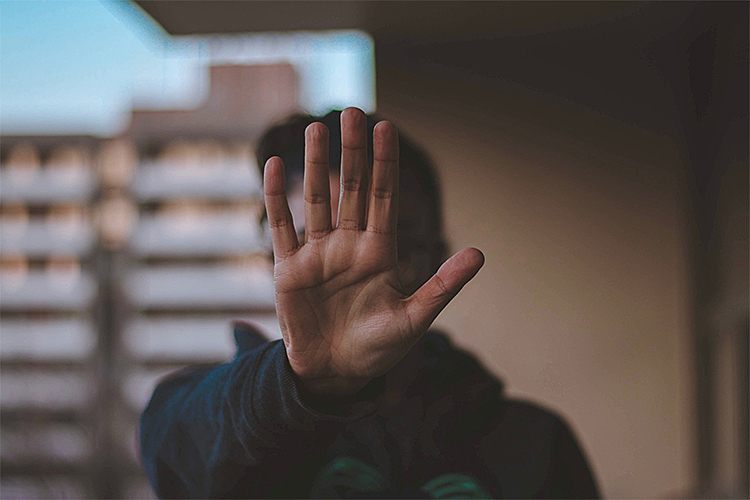 If you haven’t fallen victim, it’s best to stay alert and follow our suggestions below. But if you have gotten scammed before, don’t lose hope! You can prevent it from happening again, and you’ll be more cautious on the roads.

By installing a car camera, you’ll be able to record accident footage, which will aid you greatly when you make insurance claims. Presenting video evidence to your insurer can help them determine which party really is at fault, which can lead them to realize the case of fraud.

Also, you’ll be able to catch the third party’s license plate number, and if you’re lucky, you may get footage of the scammers’ faces as well.

The General Insurance Association (GIA) of Singapore have come up with a scheme for past motorists who were victims of scams to earn monetary rewards by helping with the investigation of these scammers. The reward will only be given after the offender is caught.

The GIA Insurance Fraud Tip-Off (GIFT) scheme rewards individuals up to S$10,000 for those who report insurance fraud to GIA. The monetary reward will be equal to the value of the fraudulent claims, unless it exceeds S$10,000, at which it will be capped.

To be eligible for the reward, you must be able to provide insider information of the syndicate, or any useful information that can help the authorities catch these scammers.

This scheme can help past victims catch the offender, and also make them more alert for the future. They will know how these scammers work, and can be more cautious when dealing with non-authoritative figures.

Falling victim to scams can be difficult to understand at first, but afterwards it’s an eye-opening experience. You’ll be more aware before trusting such people. If you know anyone who have had bad experiences with scammers, advise them about what to do to prevent such fraud from happening to them in the future.

We hope all motorists will be more mindful when driving on the roads, especially when dealing with fraudulent drivers. Staged accidents don’t make you lose just your money; if gone wrong, you could lose much more. Stay alert, and stay safe.