Inconsiderate Drivers of the Week: Episode 30 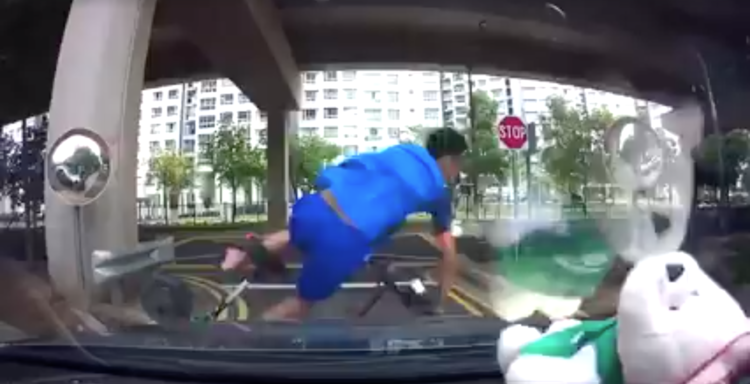 In this weekly feature, we'll be taking a look at drivers and other road users who were caught on camera for their inconsiderate and reckless actions. These road users exhibit poor etiquette, and we hope you never emulate their behaviour on the roads.

When making a right or a U-turn at a turn off without traffic signals, the onus is on the turning vehicles to keep a lookout for approaching traffic and to only pull out when it is safe to do so.

In this video, we can see a lorry driver waiting to turn right at an opening at the traffic divider. When the driver finally turns right, a motorcyclist was dangerously close and approaches the yellow box just as the driver begins turning. Neither party could react in time, and the motorcyclist crashes into the lorry.

The lorry driver should have waited until the motorcyclist had gone past to perform the turn, in which failing to do that was due to bad judgement and resulted in an accident.

2) Car Inches Through a Small Lane, Speeding E-Scooter Rider Crashes into the Car


In this video, a car leaves a condominium via a gate that opens up to a small, short lane that leads to the main road. Just as the car was passing the pedestrian crossing at a slow, reasonable speed, a speeding E-scooter rider appears from the left-hand side of the pavement.

Both parties were unable to react to each other’s presence, and it resulted in the E-scooter rider crashing into the front of the car with considerable force. The crash threw the rider of his E-scooter, spinning him in the air before landing on the ground with great force. Luckily, the rider was able to stand up and does not appear to have suffered any major injuries.

While in the video, we can see two mirrors on either side of the road, the sheer speed in which the rider was going at rendered them useless in the driver anticipating the approaching E-scooter.

E-scooter and Personal Mobility Device (PMD) riders should slow down when approaching roads and small lanes like this, that way, it would be easier for them and drivers to see each other and to stop and give away accordingly.


When drivers are in the school-zone, they are supposed to slow down to 40km/h and keep a lookout for any school student crossing the road. While there are rules for drivers at school-zones, parents and teachers should still try to teach students on when it is safe to cross the road (eg. Green man at a pedestrian crossing, zebra crossing).

In this video, we can see the camera car going through a school-zone. Suddenly, at one of the pedestrian crossings, a primary school student suddenly dashes out into the road while the light was green. Luckily, the driver reacted quickly and swerved out of the way of the student, avoiding a collision.


Let’s get one thing straight, it is now illegal to ride PMDs on roads. If PMD riders must insist on riding on the roads, they should, at the very least, follow the traffic rules and ride in a reasonable manner at a safe speed. Not only does it make it easier for the police to catch them, they would not be endangering any other lives on the roads but their own.

In this video, we can see a pedestrian crossing while the light was red, so pedestrians had right of way to cross the road. One of the people crossing the road was an E-scooter rider. Just as he got onto the road, another PMD rider beats the red light at a high speed and runs right smack into the E-scooter rider.

Both riders fall to the ground, and the one crossing the road suffered multiple injuries as a result of the crash. The rider of the PMD that beat the red light, an 18-year-old boy, has been reported to be arrested by the police over the crash.

5) Cyclist Gets Caught in Metal Drains on the Road and Falls off Bike, Blames Taxi Next to Him


When is it fair for a cyclist to blame a driver for something that happens to them on the road? There is a fine line between a mishap being the cyclist fault, and it being the driver’s fault. Sometimes, that line may just be a foot long. 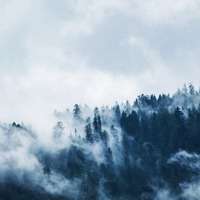 Wallace
Thanks for sharing! Hopefully these PMD drivers will learn to be more careful in the future!
Like Reply