More Car Owners Opted to Extend Their COEs in 2018 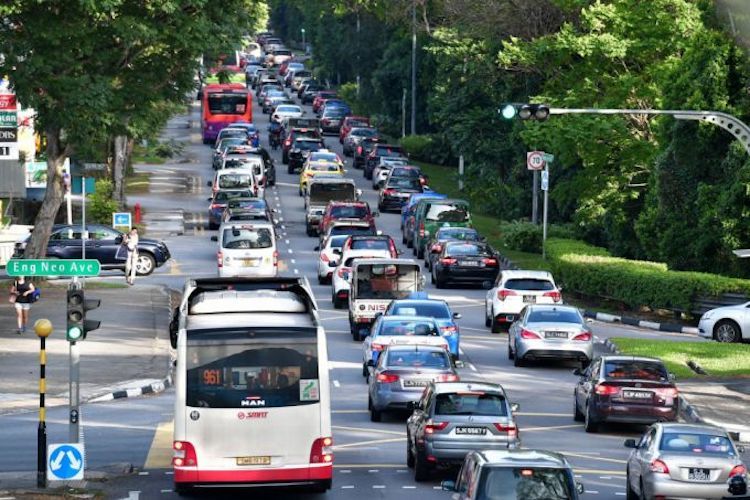 This trend of extended Certificate of Entitlements (COEs) can be credited to its low prices last year. In 2018, we saw COE prices drop to record lows, with Cat A dipping to $23,658 in December, the lowest premium since March 2010.

Cat A cars, which are defined by cars which have engines up to 1,600cc and produce up to 130 horsepower, accounted for about 57% of the COE extensions. The remaining 43% fell to Cat B cars with bigger engines and more power.

With regards to the condition of his BMW, apart small wear-and-tear parts on his BMW, he said that he did not replace anything else.

He said that his car is still, "running sweet... and creamy," adding that, “surprisingly, there are no cracks or tears on the leather upholstery even.”

Another driver the Straits Times spoke to, an owner of Mini Cooper S, extended his COE by 10 years in 2018 too.

Describing it as, "the best decision" he has ever made, he said that his car has one of, “the last of the supercharged engines," adding that its reliability has been, "bullet proof".

Similar to the earlier BMW owner, all he had to do was replace a few wear-and-tear parts on his Mini, like the suspension bushings and engine mounts.

He added that in his car, "the upholstery is in mint condition.”

Thanks to the new trend of extending COEs, some car workshops have also been a jump in business from such drivers.

A managing director of an independent car workshop that the Straits Times spoke to said that the amount of such motorists, "more than doubled" in 2018.

He went on to say that, "these cars are usually those with good engines and transmissions," adding that, "mostly, the owners will just change all the fluids, shock absorbers and some other undercarriage parts."

This trend of COE renewal has added to this year’s drop in COE supply, that given the government’s zero-growth policy, is highly dependent on the number of cars scrapped. Observers said the supply of COE would grow instead of shrink if those who extended their car’s COE had scrapped them instead.

If the trend of extending COE continues, we think that COE quotas will shrink, which might mean that COE premiums will continue to rise this year. The latest COE bidding exercise already saw Cat B and Cat E rising to $35,403 and $36,667 respectively. Those premiums are the highest that we have seen since June last year.

Read more: 11 Factors That Would Affect COE Premiums in 2019 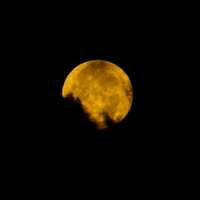 Edwim Quek
Yup, i'm one of them. great article!
Like Reply