Inconsiderate Drivers of the Week: Episode 22 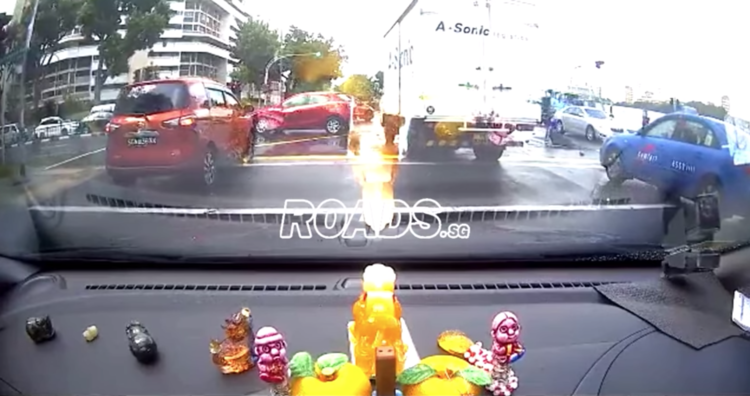 
In this episode of Inconsiderate Drivers of the Week, we feature a lorry crashing into two buses and a bunch of drivers driving recklessly and knocking down motorcyclists in the process.

As a general rule of thumb, heavy vehicles need to do two things when on the expressway, keep left and not speed. This lorry driver fulfilled the first criteria, but despite having a full load of people at the back, didn’t fulfil the second.

The video, which first part was mirror-flipped, shows rear camera footage from one of the buses in the accident. The bus was already stationary in the left lane for some time, but despite that, the approaching lorry could not slow down and stop in time.

In an attempt to avoid the bus in front, the lorry driver swerves to the right, but ends up hitting the side of the bus on the second lane before hitting the back of the camera bus. What’s more, the lorry driver reportedly claimed that the camera bus suddenly braked in front of him and he couldn’t avoid it. This was in direct contradiction of the footage filmed from the back of the bus showing that it had already been stationary for a while.

Cab drivers are known to be menaces on the road, driving fast and recklessly without a care for other people on the road. This video further emphasises that point with this Trans-Cab causing collisions with two separate parties.

This video shows a Trans-Cab entering an expressway and changing lanes as soon as the cab driver passed the truck. After changing to the second lane, the cab driver continues to filter right to the next lane. However, the driver did not check to see that there was a motorcyclist on the third lane and crashes into the motorcycle.

After the collision, the cab driver fails to control the taxi and starts to drift and swerve across lanes on the expressway. The taxi finally comes to a stop on the left lane, but not before crashing into a Honda Car driving on the left lane, pushing the car into the road shoulder.

3) White Car Turns Right at Junction and Hits a Motorcyclist

One of the most common accidents that occur on our roads happens at traffic junctions, specifically, when cars are turning right while cars are still going through the junction from the opposite direction.

This has been pointed out many times by drivers, netizens and experts, thus there has been calls to install right-turn only on green arrows at every traffic junction to improve safety. But until then, with so many careless drivers on the road, there are no signs of such accidents stopping.

This video shows a motorcycle approaching a traffic junction at a reasonable speed while the lights are green. Ahead of the motorcycle were clear roads, thus cars from the opposite side were turning right freely one after another. As the motorcycle enters the yellow box, it gets struck by a white car turning right, whose driver did not exercise caution and good judgement while turning.

Drivers who jump red light, we have to ask you this, is it worth it? Is it worth it to save those few minutes while at the same time, greatly jeopardise the safety of yourself, your passengers and other motorists on the road? Trust us, it’s not, as this red Mazda driver found out.

The video shows a cluster of cars at a traffic junction moving off with the lights turning green. Suddenly, a red Mazda car jumps the red light from the road to the right and crashes into three vehicles, a motorcycle, a lorry and a car, consecutively.

5) White Mercedes Has a Hit-And-Run with a Motorcycle

The motorcycle crashes into the back of the White Mercedes with extreme force, thus the driver would have felt it and stopped. However, the Mercedes driver just drove off after causing the collision without stopping and checking on the motorcyclist. Luckily, the camera car driver stopped in time to avoid another collision and a motorcyclist stopped to render help to the injured motorcyclist. 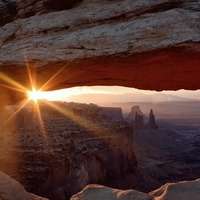