Johor Looks to Start Construction of Third Link Next Year 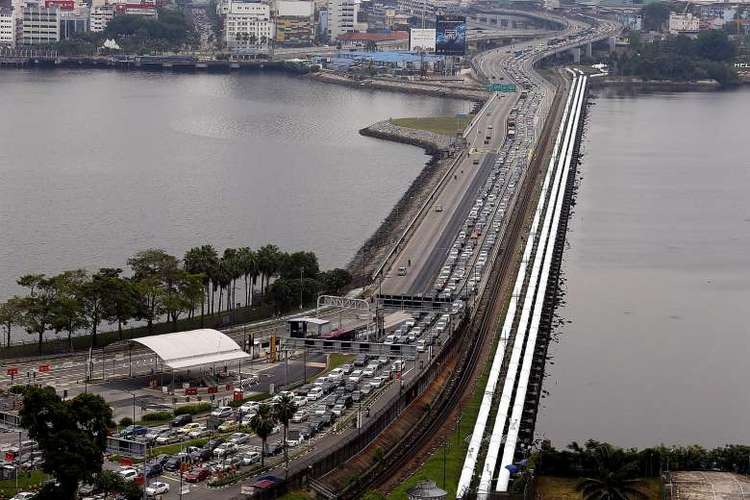 According to the Johor chief minister's press secretary, the Johor's government plan to build a new link to Singapore is unrelated from initiatives to revive Dr Mahathir's idea of a 'crooked bridge'.


Mr Abdul Hakim Ab Rahman told the Malay Mail that the state project is just meant to lighten the increasing traffic congestion that is slowing down clearance at the two existing crossings.


He said, “The Johor state government’s planned third crossing is to address the issue of traffic congestions at both the Causeway in Johor Baru and the Second Link Crossing in Tanjung Kupang."

Mr Hakim added that, "Both land crossings have seen a marked increase in vehicle traffic over the years and the state government’s proposal for a third bridge is a long-term solution to manage the issue."

He also said that the the Johor chief minister, Osman Sapian, authorised him to speak to the media and clarify speculations over the proposed state project.


Speaking to The Star, Mr Osman said the Third Link is among a few other huge projects that the southern state of Johor is planning to undertake in 2019. It is also reported that the controversial Third Link is meant as a replacement for the Causeway, linking Woodlands and Johor Bahru.

Speaking to the press in Johor Bahru, Mr Osman said, “the construction might take place next year and it may or may not be crooked as we have yet to finalise the design”.

He added that it could be different from the original idea of a ‘Crooked Bridge’ first brought up by Dr Mahathir during his first tenure as Prime Minister.

The Chief Minister emphasised that his state was not after a symbol of status but driven by a strong desire to make the bridge happen.

He said that the resurrection of the plan to construct the bridge, “had been widely explained by the state and had not generated negative public feedback”.

Mr Osman added that, “This is to solve the congestion at both entry points (of the Causeway) where it only gets worse during holidays”.

During his first tenure as Prime Minister, Dr Mahathir brought up the idea of a ‘Crooked Bridge’ that would replace Malaysia’s half of the Causeway. Back in 2006, the Singapore did not agree to the ‘Crooked Bridge’ idea, which resulted in the Barisan Nasional government shelving the idea in the same year.

Such a bridge would allow ships to pass through, which the current Causeway doesn’t allow for, as the link was built at sea level, which effectively split the Straits of Johor in half.

Dr Mahathir also previously said Malaysia doesn’t need Singapore approval for such a bridge, as it would only be constructed on their side of the Causeway before joining the untouched half belonging to Singapore.

Read more: The Complete Guide to Driving to Malaysia: What You Need to Cross the Causeway 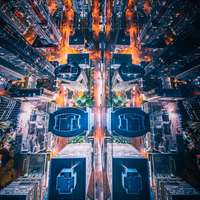 Ani
no point building many causeways but at any one time only 1 or 2 counters open.. traffic will still be congested :-
Like Reply