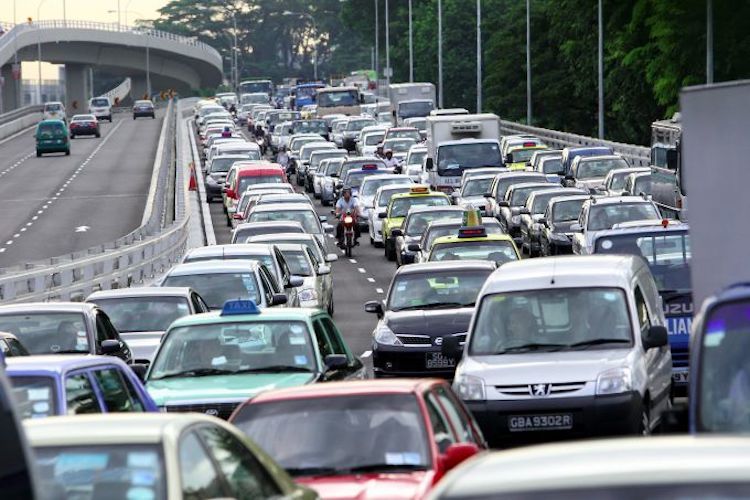 
We spend an exorbitant amount of time in our cars nowadays. With our cars now becoming our second homes, it might be a good idea to pick up a few gadgets to make our drives more bearable.

After examining the needs of many Singaporean drivers, we have come up with a list of items worth getting for your car. 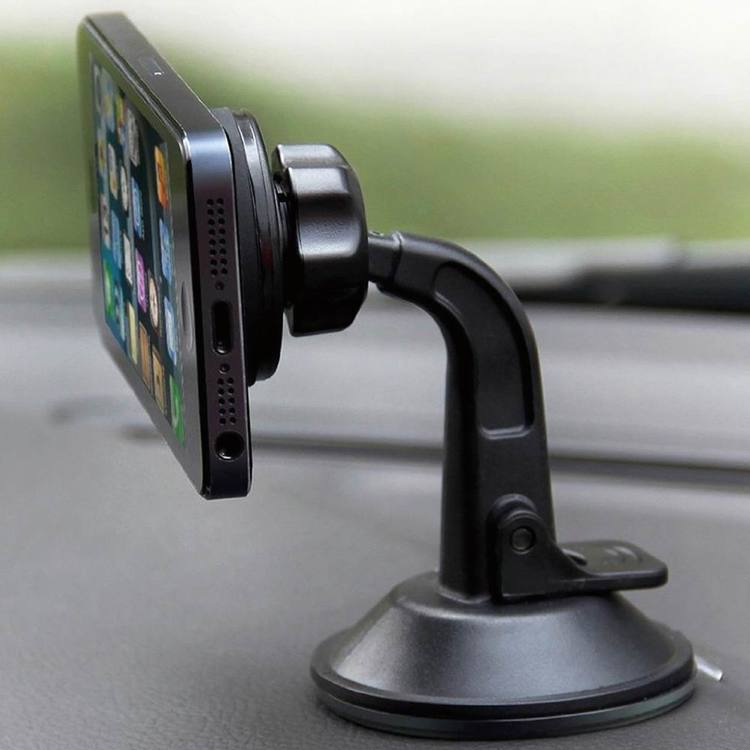 The thought of an LTA officer on your tail strikes more fear into the hearts of Singaporean drivers than pretty much everything else. Just watch every other car when The Man rolls up from behind-- parents start stiffening and muttering "seatbelt seatbelt, don't look behind okay" to their kids, to phones receding back in between thighs- you get the idea.

Live in fear no more! Yes, we get that some think its "obiang", but would you rather live in perpetual fear staring at your crotch trying to navigate with your phone's GPS?

The whole thing about a $1,000 fine and/or jail time of up to six months sucks big time, but the thing is, it's not illegal to use your phone if it's mounted on your dashboard or a holder! The pros are endless. Gone are the days of breaking your neck trying to watch the GPS and the road at the same time, and fumbling over phone calls! Not to mention Facetime, texts, and if you're creative enough, a makeshift car camera!

These things typically fetch at $3 onwards. Now that's a deal! 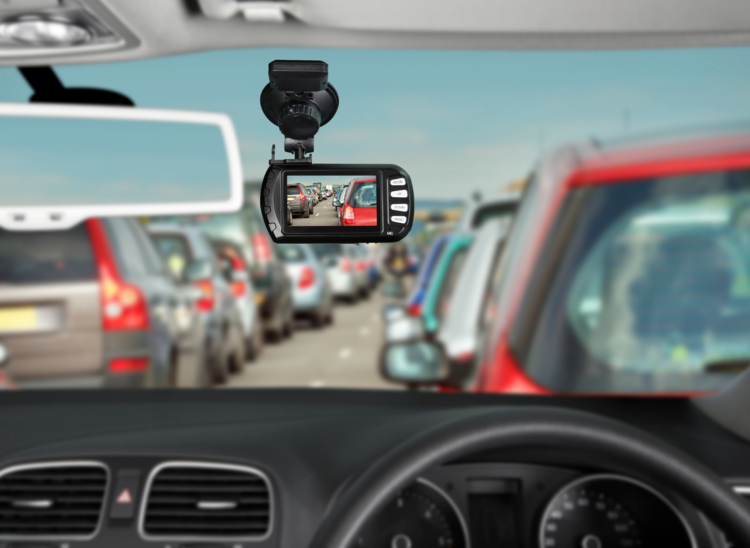 Speaking of car cameras, get one. Really, spending on one is really worth those bucks. Without it, you're pretty much vulnerable to insurance frauds, claims, accidents, and that helplessness when you want to record that dog running across the road to Beh Chia Lor.

Some are movement-sensitive, which means to say even if you're not in the car, it'll record whenever it detects movement. Guy keys your car? You got him. Someone crashes into your vehicle and drives off? Time to make claims. They typically range anywhere from $150 to $600, so there's one for every budget! Don't wait till you regret not getting one.

If you don't smoke, or you know, have a lighter, this thing will be used exclusively by curious kids. Repurpose it into a charging port instead! With a USB port, the world is your oyster. Phone died? Plug it in! Speakers died? Plug in an X-Mini! Need a lighter? Plug in a USB lighter! It's a little redundant, but what are the odds? 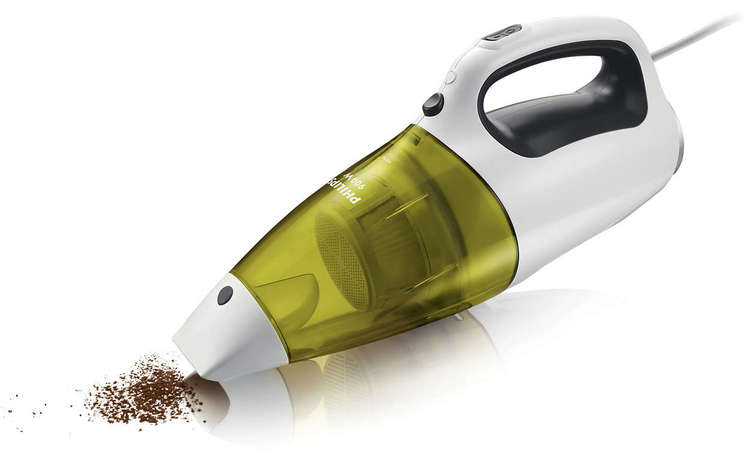 Having a mini vacuum at hand just lets you sleep better at night. The possibilities really are endless, and really it's not just about food. Crumbs and other spills are a given, but the mighty handy vacuum deals with bugs, sand and whatever all the weird stuffs drivers leave in their car.

Read more: 7 Money-Saving Tips to Consider Before Driving from Singapore to Johor