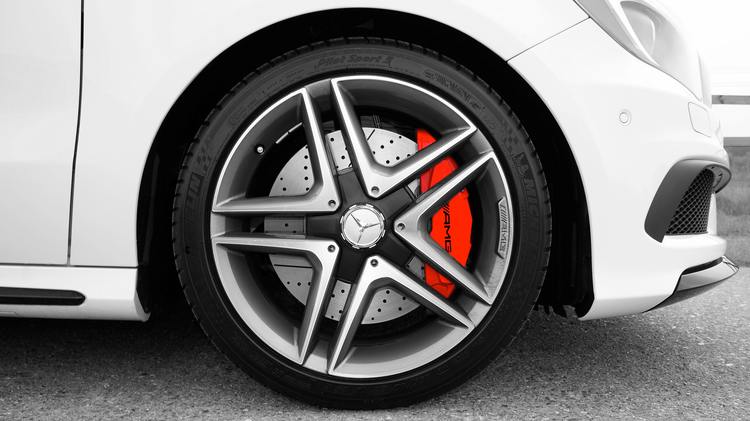 All cars have four wheels. The engine transfers power to them to make the car move forward or back. That simple statement applies to all cars. However, the transmission system and driving wheels of each car are not always powered the same way.

There are four main drive types on cars out there, front-wheel drive (FWD), rear-wheel drive (RWD), four-wheel drive (4WD) and all-wheel drive (AWD). All of them have their uses and functions, and we shall delve into each of them separately and see how they work.

FWD is a common drive found on cars, especially the more affordable ones. FWD is a type of engine and transmission layout where all the power is transferred to the front wheels. This is traditionally the most common and economical layout as the transfer of power from the engine, which is usually at the front of the car, goes straight to the front wheels.

The issue with FWD is that the front wheels have to do both the steering and handle the power from the engine. For cars with less than 200 brake horsepower (bhp), there shouldn’t be a problem.

But when FWD cars have more than 200 bhp, which is quite common in hot (fast) Hatchback cars, it takes quite a bit of engineering magic to prevent the car from understeering at high speeds. Understeer is an occurrence where the front wheels are completely turned, but the car ploughs on straight.

While that may sound dangerous, don’t worry, that usually only happens when you corner at high speeds, like on a race track. 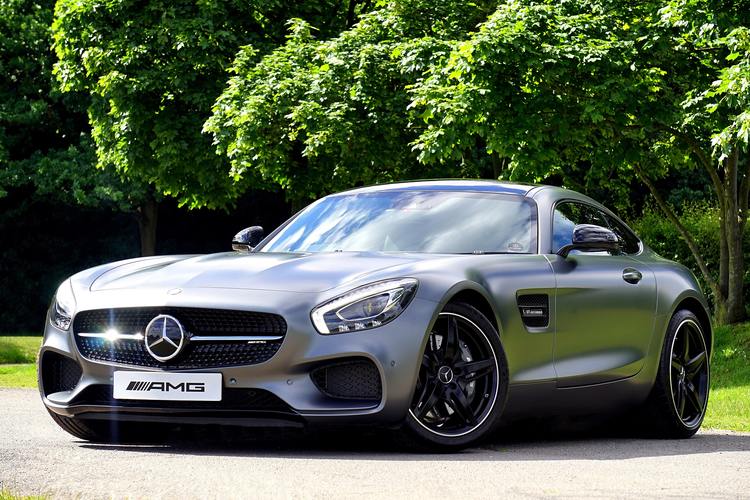 RWD is the favourite among Petrolheads, and it is usually found on expensive fast cars. RWD is a type of engine and transmission layout where all the power is transferred to the rear wheels.

RWD does sound better as compared to FWD, as the front wheels control the car while the rear wheels control the power delivered from the engine. On the other hand, RWD are harder to engineer and manufacture, that’s why they are usually found on more expensive cars. They are also more prone to aquaplaning when the road is wet.

Petrolheads and race car enthusiasts like RWD cars for a good reason, because they can drift with an RWD car. Drifting, or oversteer, is a process in where the front wheels are locked in a turning position and the rear wheels are ‘loose’ and drifting, swinging the back-end of the car.

The smoke you see while an RWD car drifting is the product of rear tyres ‘dragging’ against the tarmac, creating friction and tyre smoke. Confusing as it may be, petrolheads prefer the handling of an RWD car, with a tight front end and a loose rear end. 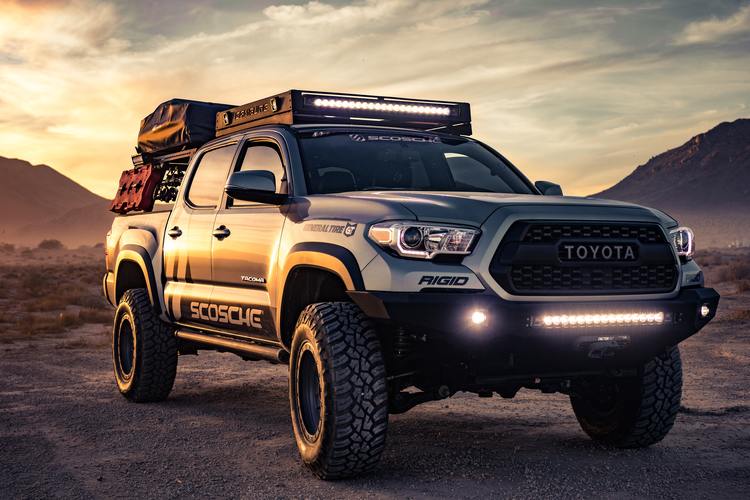 4WD or four-by-four is the process where there is a transfer box on the underside of the car. As the name suggests, the transfer box transfers the power equally to both the front and back wheels.

In most cars with 4WD, there is a stick or switch in the driver’s console to switch between Two-wheel drive and Four-wheel drive. This is because it can be difficult to turn a vehicle with the power split equally between the front and rear wheels, affecting everyday drivability.

4WD is usually meant for rugged off-road cars, jeeps and trucks. But very few off-road cars currently in production still have a 4WD system. Many manufacturers have ditched the old, heavy 4WD system in favour for the modern AWD system. 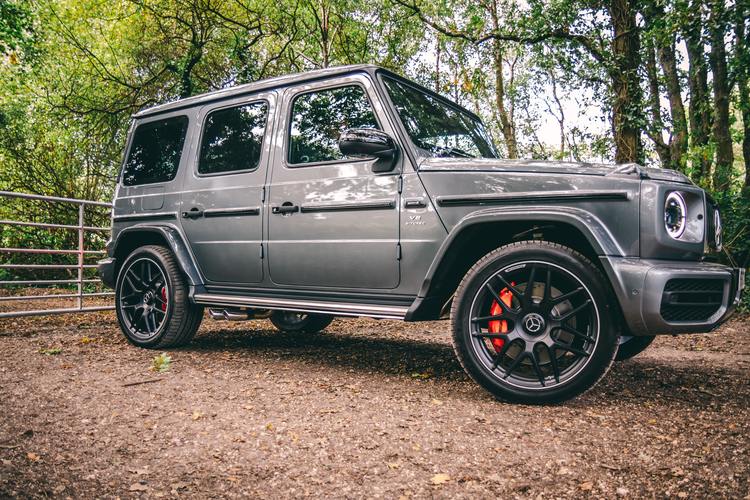 AWD is everywhere nowadays, from high-end supercars to affordable SUVs. It is the process where all four wheels can get a varying amount of power from the engine. The car splits the power either physically using a differential or transfer case, or electronically using brake vectoring (when an individual wheel is braked due to a loss in traction).

You can think of the system as a part-time 4WD, as on certain conditions like smooth roads, the car can just transfer power to the front or back wheels. The system is completely automatic with no input from the driver, and it is constantly active.

The system transfers power from wheels that are slipping from loss of traction to wheels with large amounts of grip to keep the car stable. That is especially useful for off-road and race cars, both which need high amounts of stability and grip. The downside however, is that AWD cars tend to be more expensive, due to its complex components. They are also heavier, which not only hurts acceleration, but also fuel consumption.

While we have only listed four different types of drives in cars, car manufacturers are constantly experimenting and innovating with the drivetrain of cars and this list should grow in the coming years.

What is your favourite type of drive in cars? Let us know in the comments below!

Read more: 6 Awesome Things You Can do with the Motorist App

Derrick Tan
the best would be the Rear-Wheel Drive ofcos! ?
Like Reply Sebastian Lee
my favourite would be the FWD.. can't afford the other 3 cars :')
Like Reply