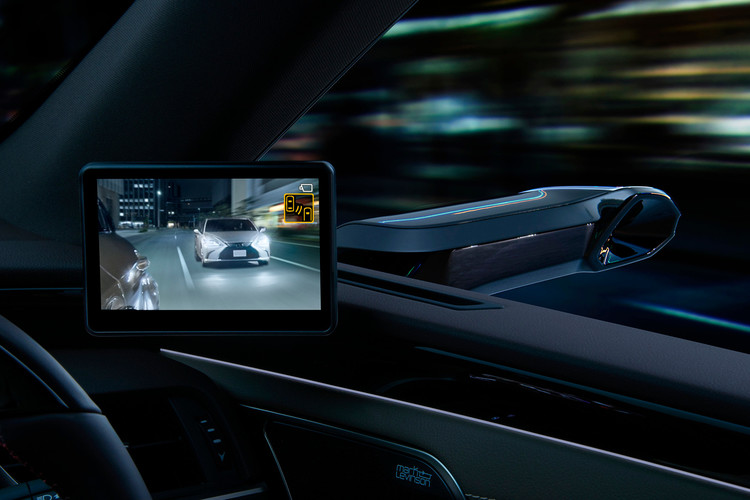 
Luxury Japanese car brand, Lexus, has unveiled the first commercial car in the market that comes without sideview mirrors. Instead, the 2019 Lexus ES features digital cameras, which allow for greater driving visibility.


Launching only in Japan next month, the upcoming 2019 Lexus ES features cameras mounted on narrow stalks where conventional side mirrors are usually placed. Called the “Digital Outer Mirror”, they are connected to a pair of five-inch monitors mounted on the base of the car’s front pillars. 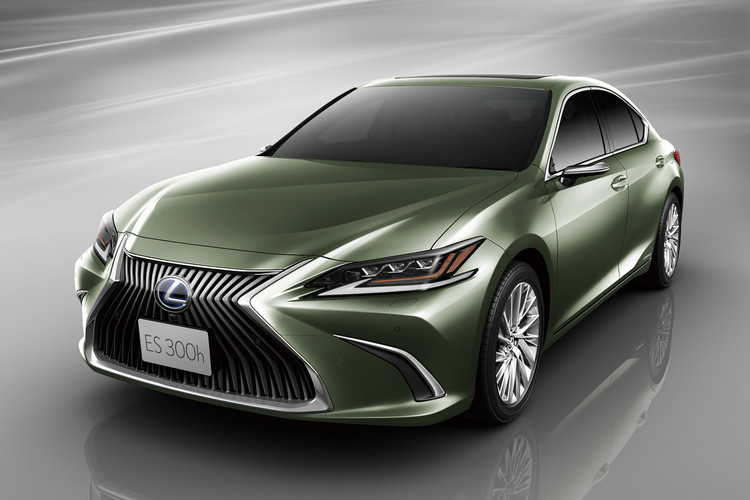 Claiming to be a “first production application of such technology”, Lexus said this new system improves the driver’s outward visibility due to the cameras’ narrow profile. It also places the driver's blind spots within view. 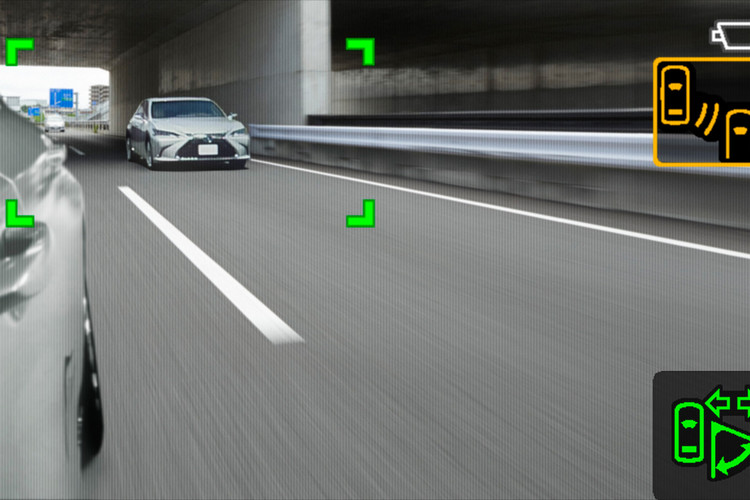 The cameras also zooms out to cover the driver’s blind spots when turning signals are activated. Warnings can also flash on the screen, when the car senses another car in close proximity, for example

In addition, Lexus also claims that their camera pods are designed in such a way that rain and other natural elements won’t affect the camera’s view. Wind noise will also be quieter as compared to regular mirrors.

According to other car manufacturers, such camera pods will also cut down on aerodynamic drag, which should improve fuel efficiency. 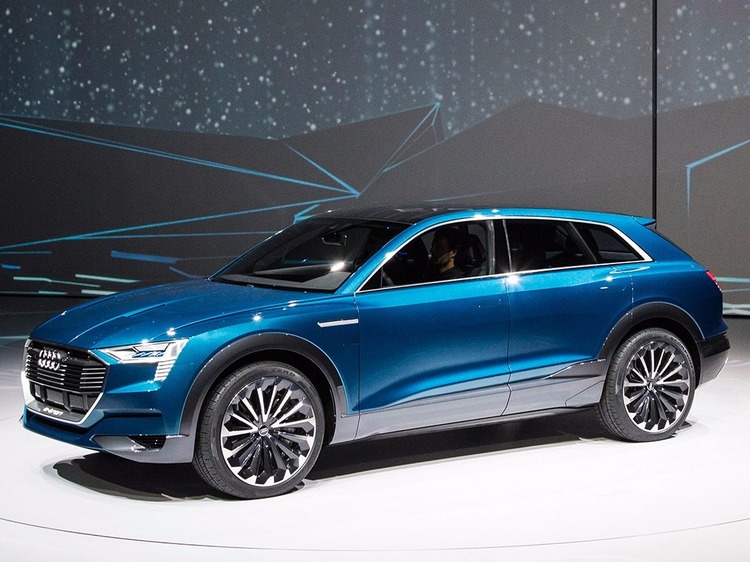 
Audi, a German car manufacturer, is also working on a similar system (see image above) for its e-tron electric Sports Utility Vehicle (SUV). 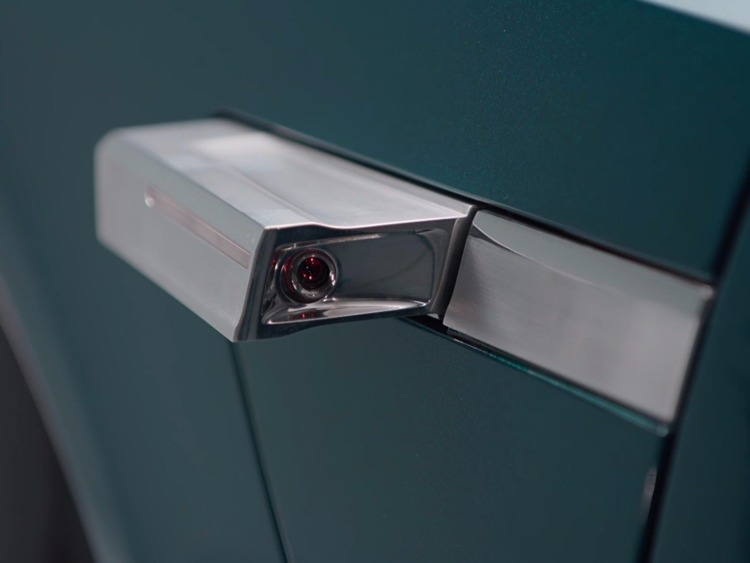 Audi plans to unveil their system of having display screens mounted on the door panels on 17 September at an event in San Francisco.

While Audi should have no problems selling their mirror-less cars in Europe, the United States’ regulation still doesn’t allow such systems on their roads. Singapore also has similar restrictions concerning mirrors on cars. No matter, it would be quite interesting to see mirror-less cars on Singapore roads.

What do you think? Should Singapore should allow mirror-less cars on the road? Tell us in the comment section below! Deepan
Cool! will this be available in Singapore?
Like Reply