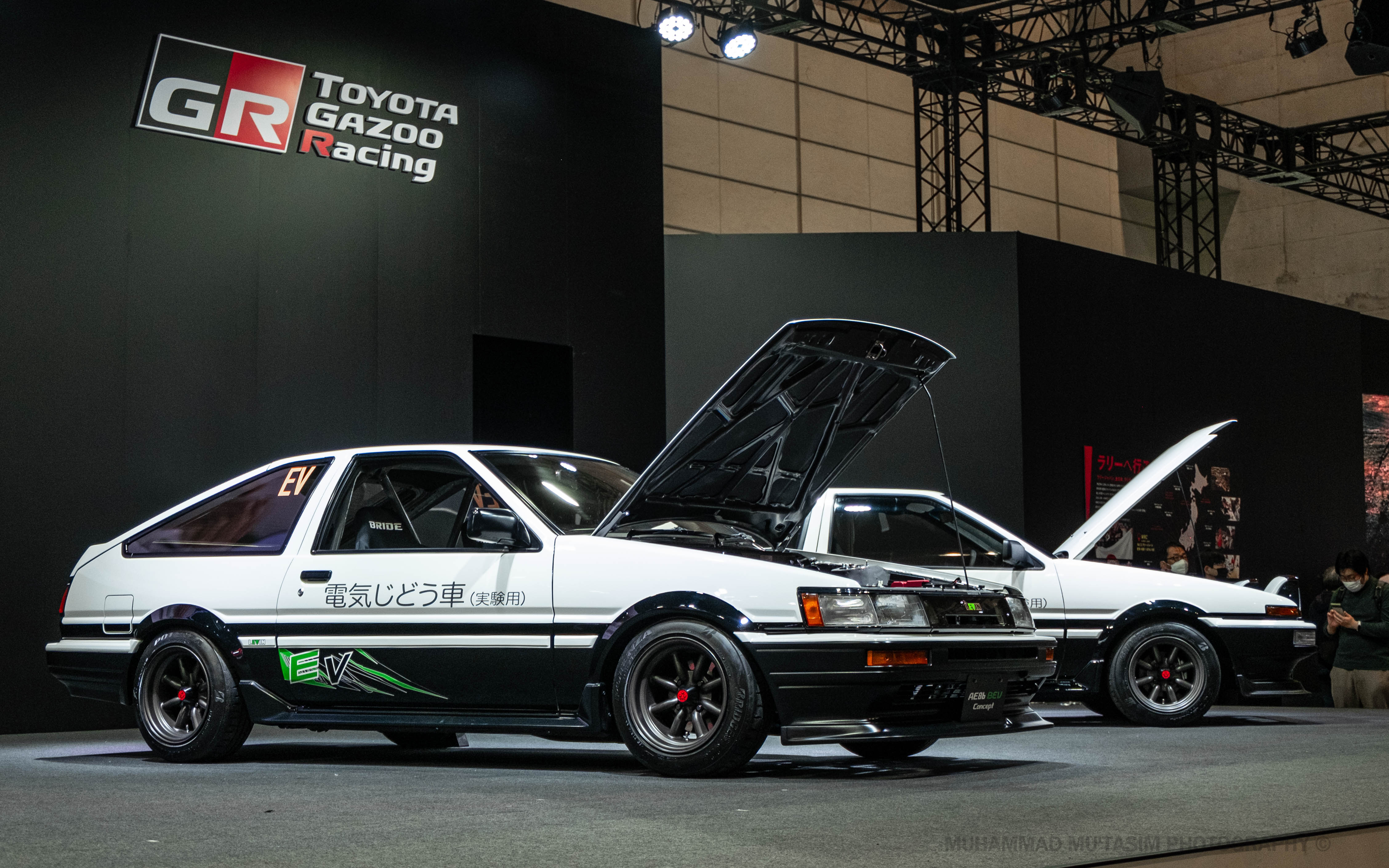 Want to play your part in saving the planet but still keen on enjoying the spirit of driving? With Toyota, that may be a possibility in the near future, as previewed by these two very special AE86 models.

Unveiled at this year's Tokyo Auto Salon by none other by Toyota president Akio Toyoda himself, the AE86 Trueno and Levin duo were shown sporting hydrogen fuel cell and fully-electric powertrains respectively, with subtle cosmetic tweaks that hint at their environmentally-friendly nature. 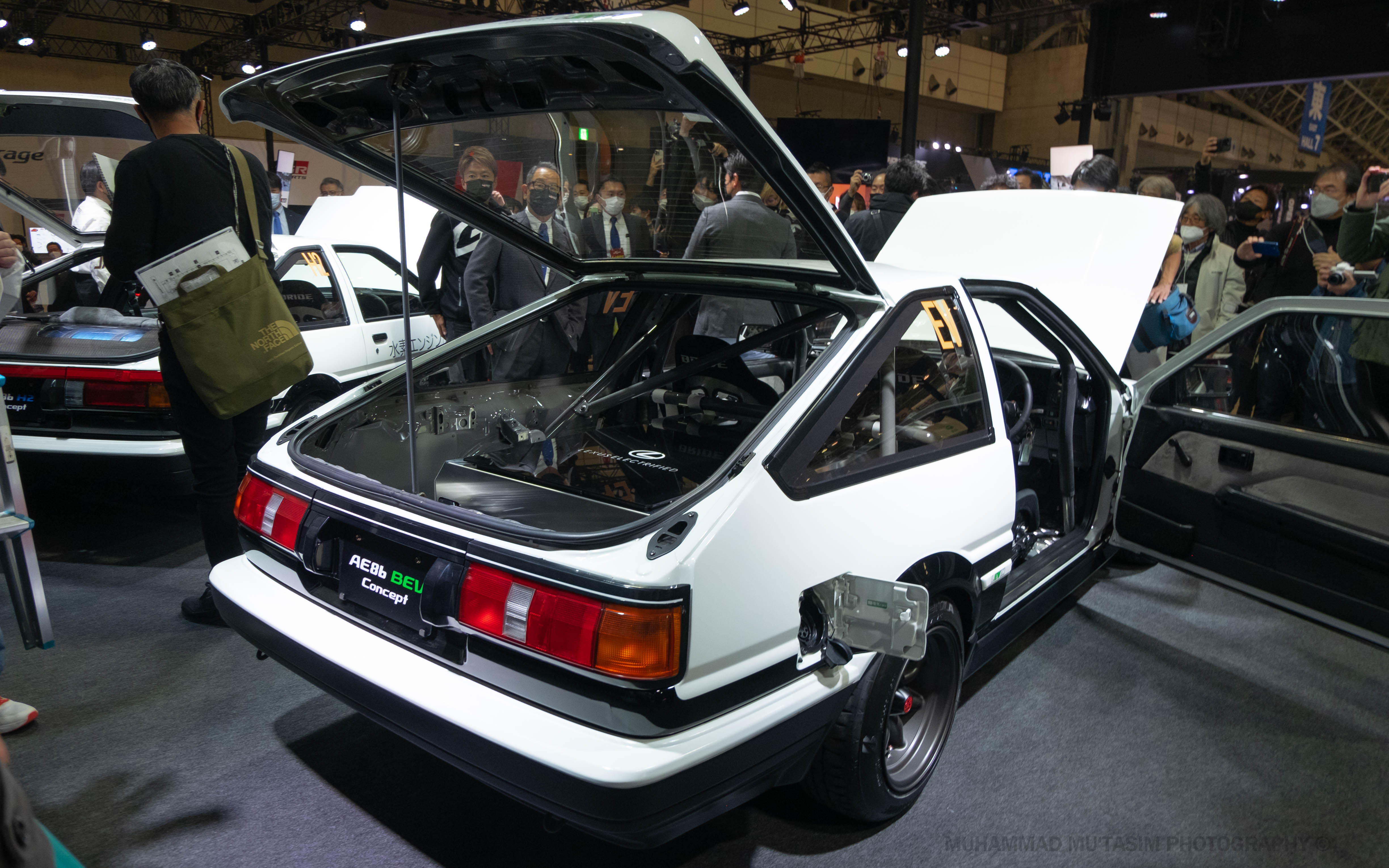 We were able to get up close and personal with the cars, which both displayed the updated internals inside the engine bays and boot. The battery-powered Levin (dubbed the AE86 BEV Concept) utilises an electric motor from its Tundra Hybrid cousin, a lithium-ion battery pack from the Prius plug-in hybrid, and various other parts from the Toyota and Lexus catalogue. 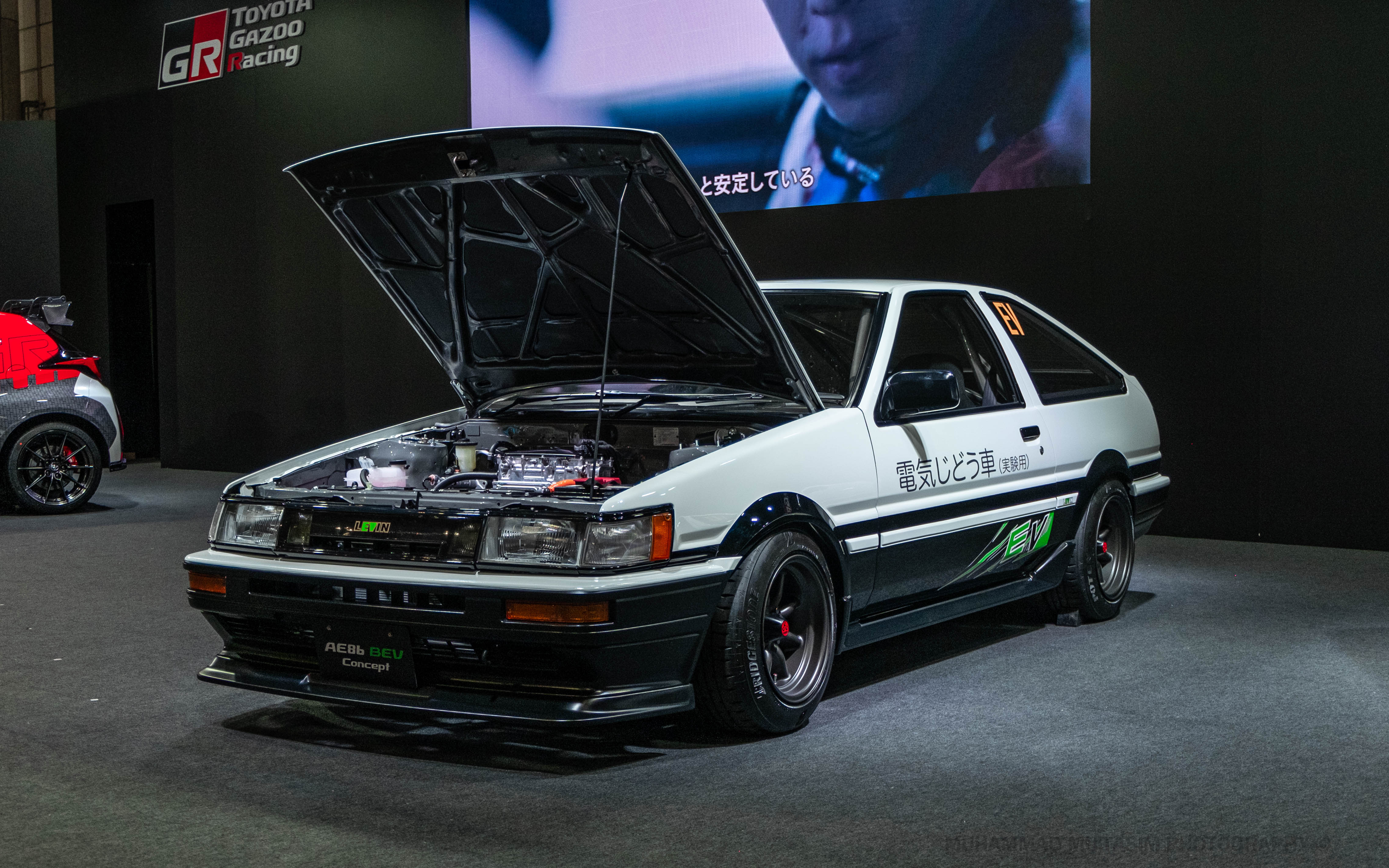 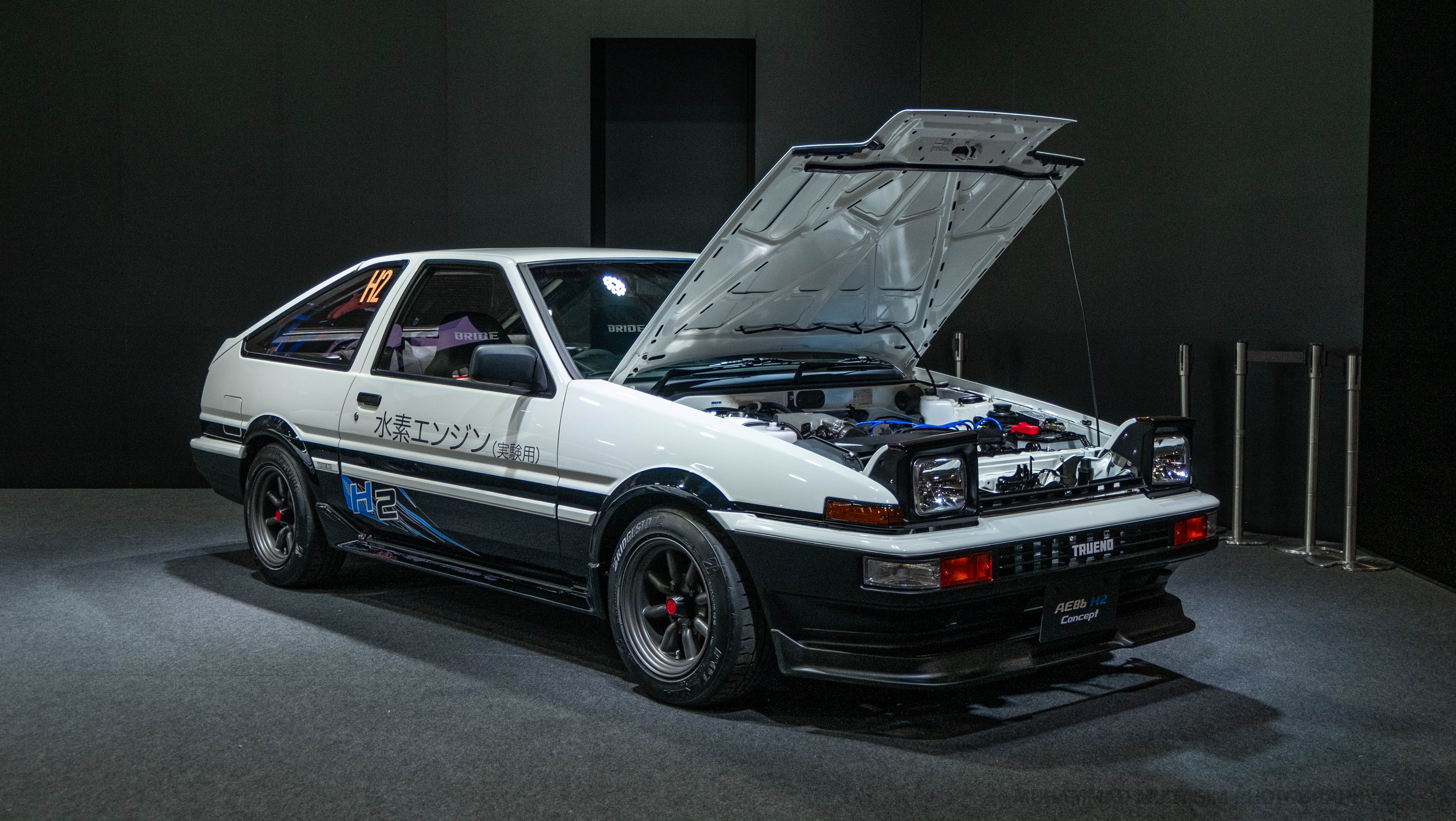 Taking a more traditional approach is the hydrogen-powered AE86 H2 concept, based off the Trueno. Sitting proudly inside the engine bay is the venerable 4A-GE powerplant, which Mr. Toyoda himself proclaimed on stage to be a treasure in the eyes of the carmaker.

The only difference now is that instead of petrol, the engine has been modified to burn hydrogen, with the H2 source coming from a Mirai-sourced tank at the back. 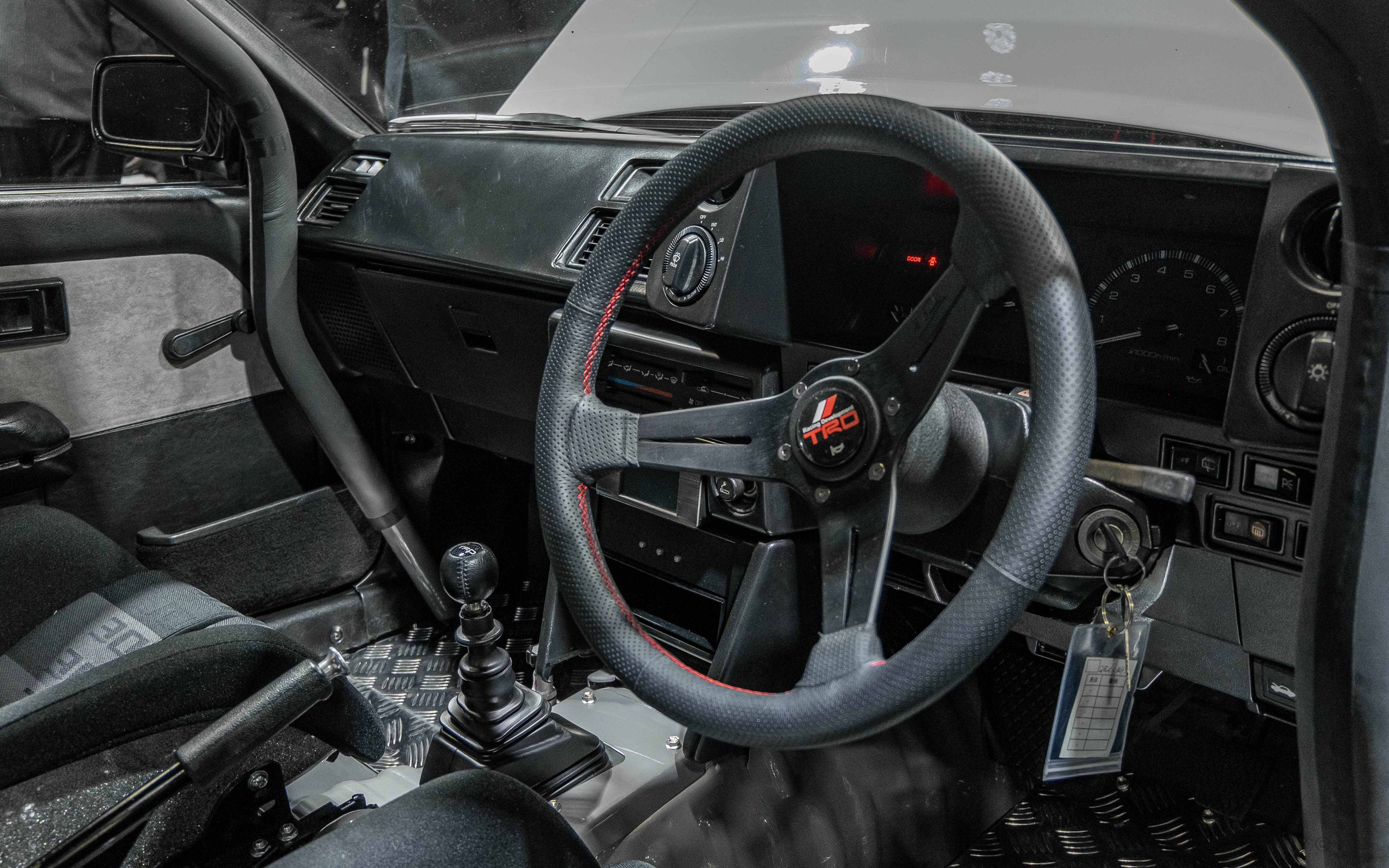 It gets better inside for both cars. They both retain the tastefully '80s OEM look, and even feature fully-functional manual transmissions, complete with three pedals. Both the H2 and BEV concepts are also equipped with roll cages, bucket seats restored with recycled parts, and checkered plating for their floorboards.

No other technical details have been disclosed by the company, and mass production of these concept cars seem unlikely, serving little more than proofs of concept. 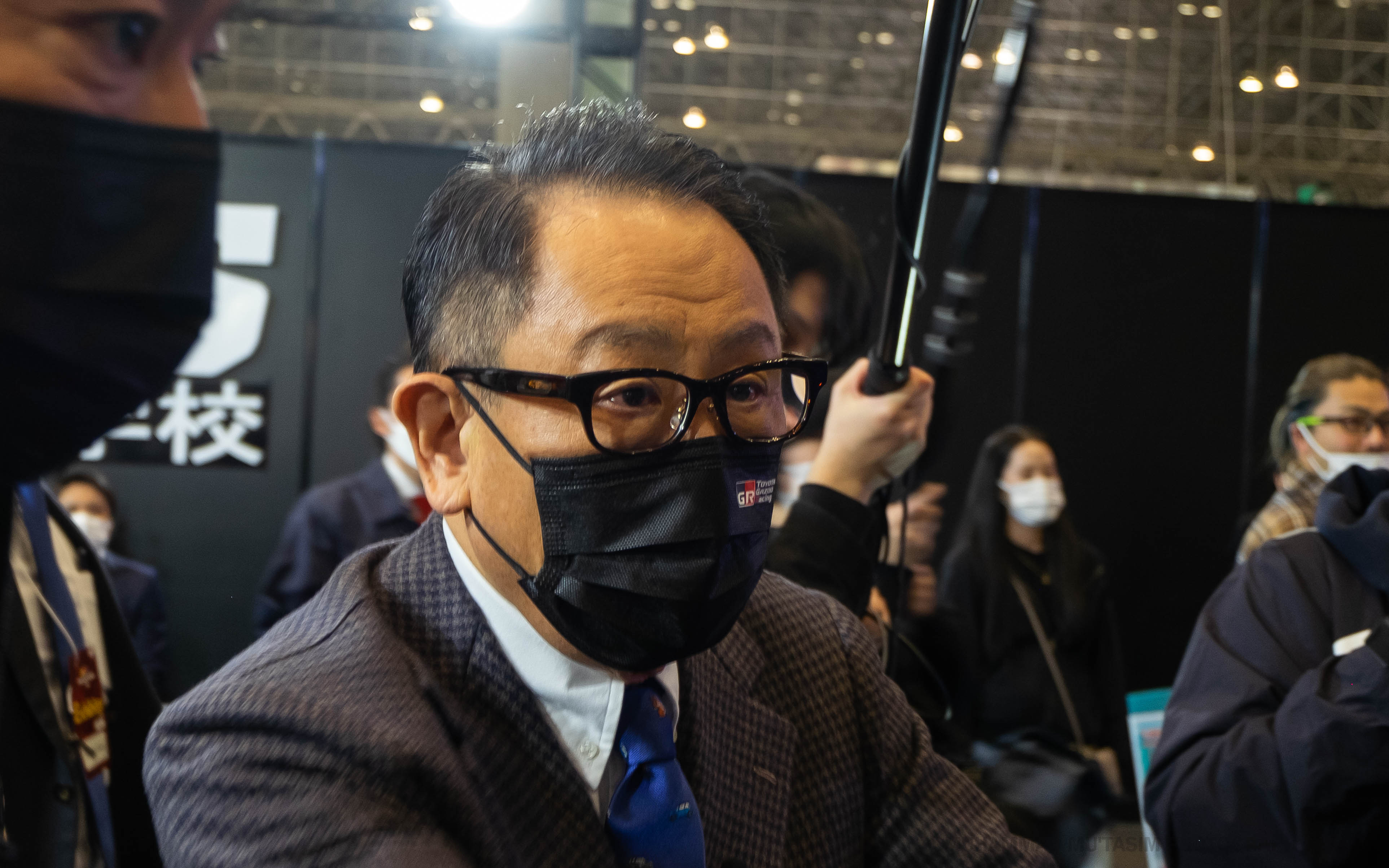 According to Mr. Toyoda, achieving carbon neutrality cannot be achieved by simply depending on new electric vehicles. They account for only 1/20th of the total number of owned cars on the roads around the world today, at about 80 million versus approximately 1.5 billion cars that currently exist, as of 2020.